The two are currently co-starring in the musical “Midnight Sun,” which revolves around the story of Hae Na (Kwon Eun Bi) and Ha Ram (Ha Sung Woon). Hae Na is a singer-songwriter who holds nightly busking stages, while Ha Ram loves spending time surfing under the sun.

Ha Sung Woon’s and Kwon Eun Bi’s crisp and refreshing energy carried over into the photos, highlighting their chemistry even further. 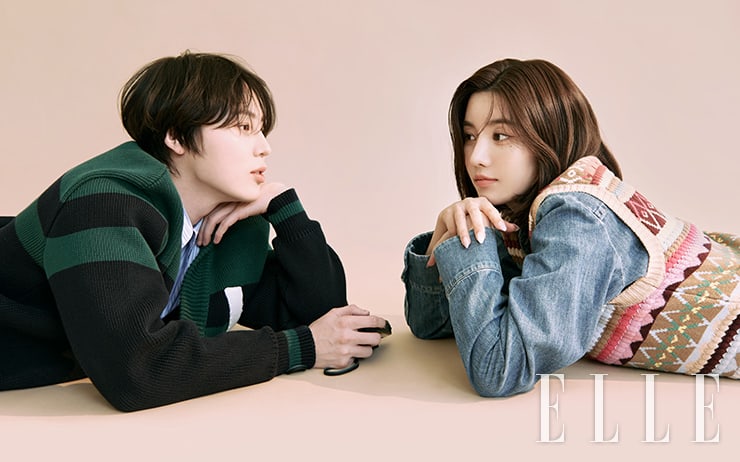 In the interview that followed, Ha Sung Woon commented on his debut as a musical actor, saying, “It feels like I’ve come on a trip to a different universe. I find the experience of portraying a character other than Ha Sung Woon to be fun. I received amazing energy from my co-stars while preparing for and showcasing ‘Midnight Sun,’ and I wanted to be someone who could provide the same kind of energy to others.”

Kwon Eun Bi shared her thoughts by saying, “Since it is my first [musical], I wanted to act as a character that is similar to myself. Hae Na is exactly that, but it was also interesting because she’s not perfectly the same as me.” She added, “Some lines require quick pacing, so I practiced to the point of being able to recite them even in a sleepy haze. I don’t think I’ll be able to forget the time I spent on practicing. I cherish every moment I experienced through ‘Midnight Sun.'” 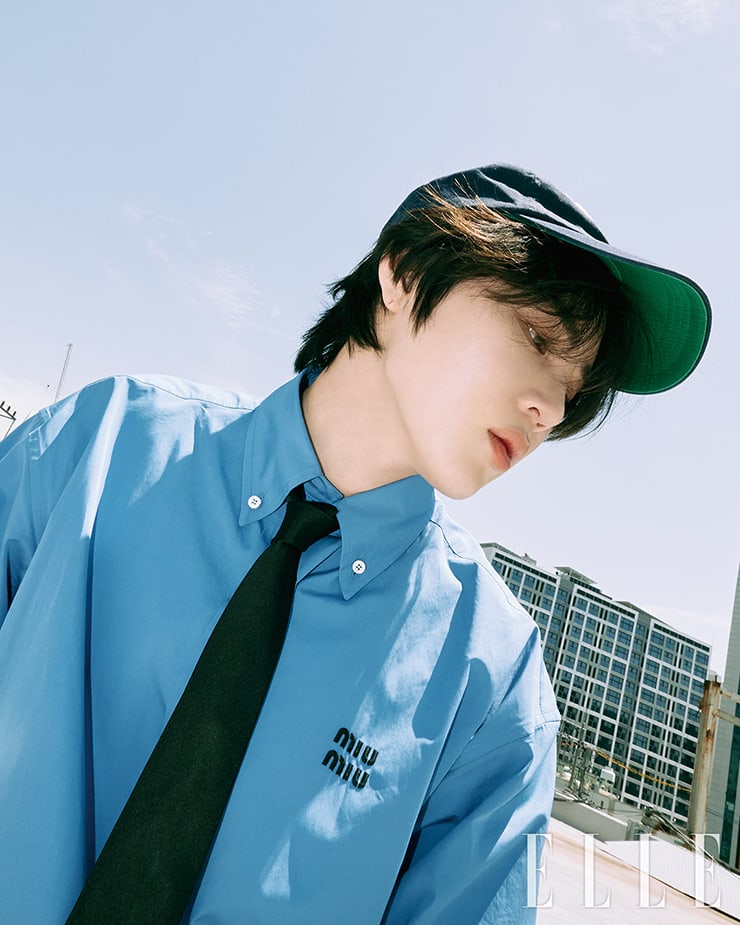 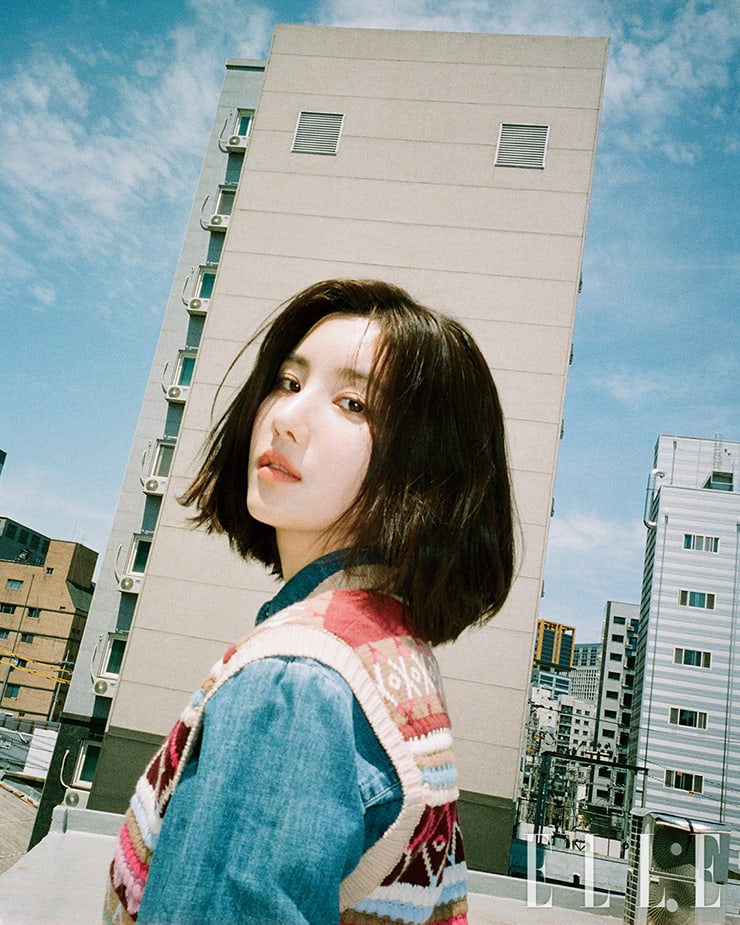 The two also described their thoughts on working with each other. Ha Sung Woon stated, “Eun Bi has upbeat energy. That trait came together with Hae Na and produced more vitality.” Kwon Eun Bi said, “Ha Sung Woon was accommodating while we practiced. He took the reins as we acted together by catching on to the littlest of details and actively giving me feedback. I’m thankful.” 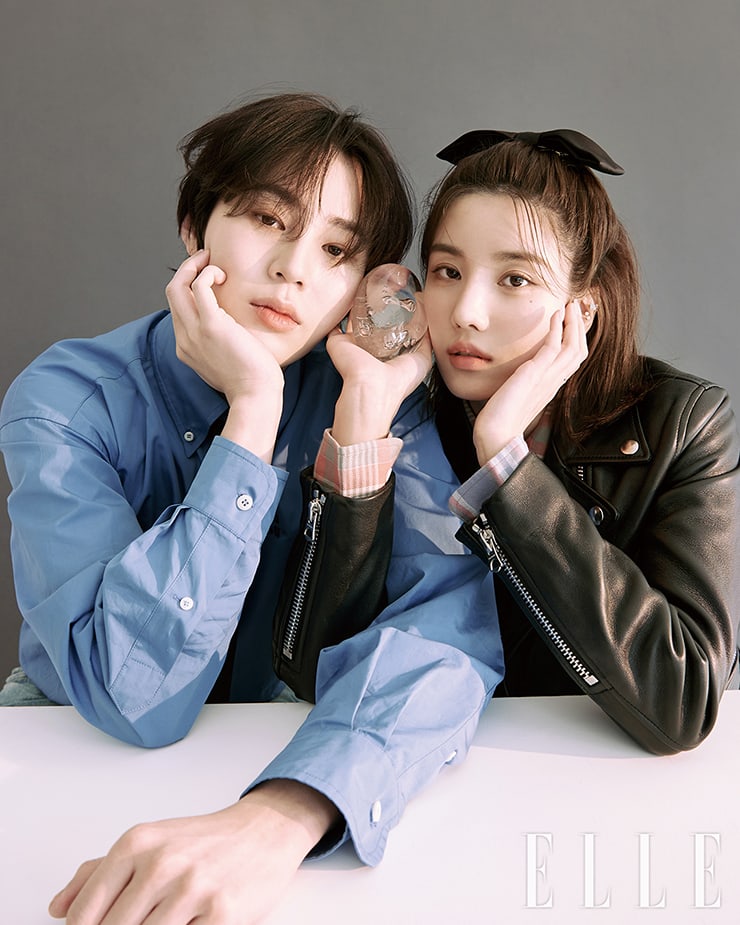