DRIPPIN is back with new music!

On June 15 at 6 p.m. KST, the boy group returned with their second single album “Villain : ZERO” along with the music video for the title track.

“ZERO” is a song that expresses the inner division within the protagonist from the world created by DRIPPIN’s “Villain’z Era” using the track’s heavy atmosphere along with the layered harmony and trap beat.

DRIPPIN has dropped the second music video teaser for “ZERO”!

DRIPPIN has unveiled its first MV teaser for “ZERO”!

The third set of concept photos has been released for DRIPPIN’s upcoming single album “Villain : ZERO”! 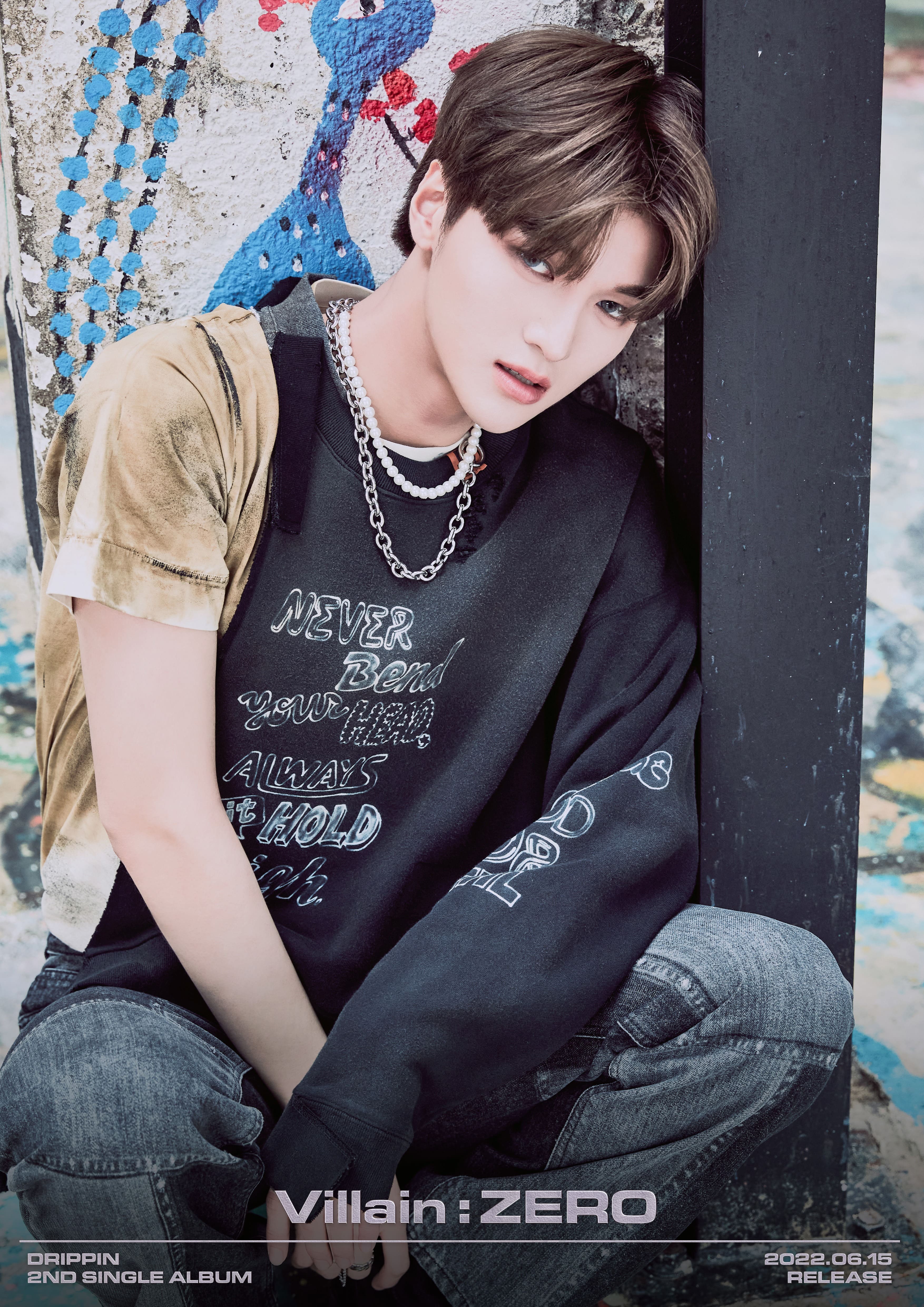 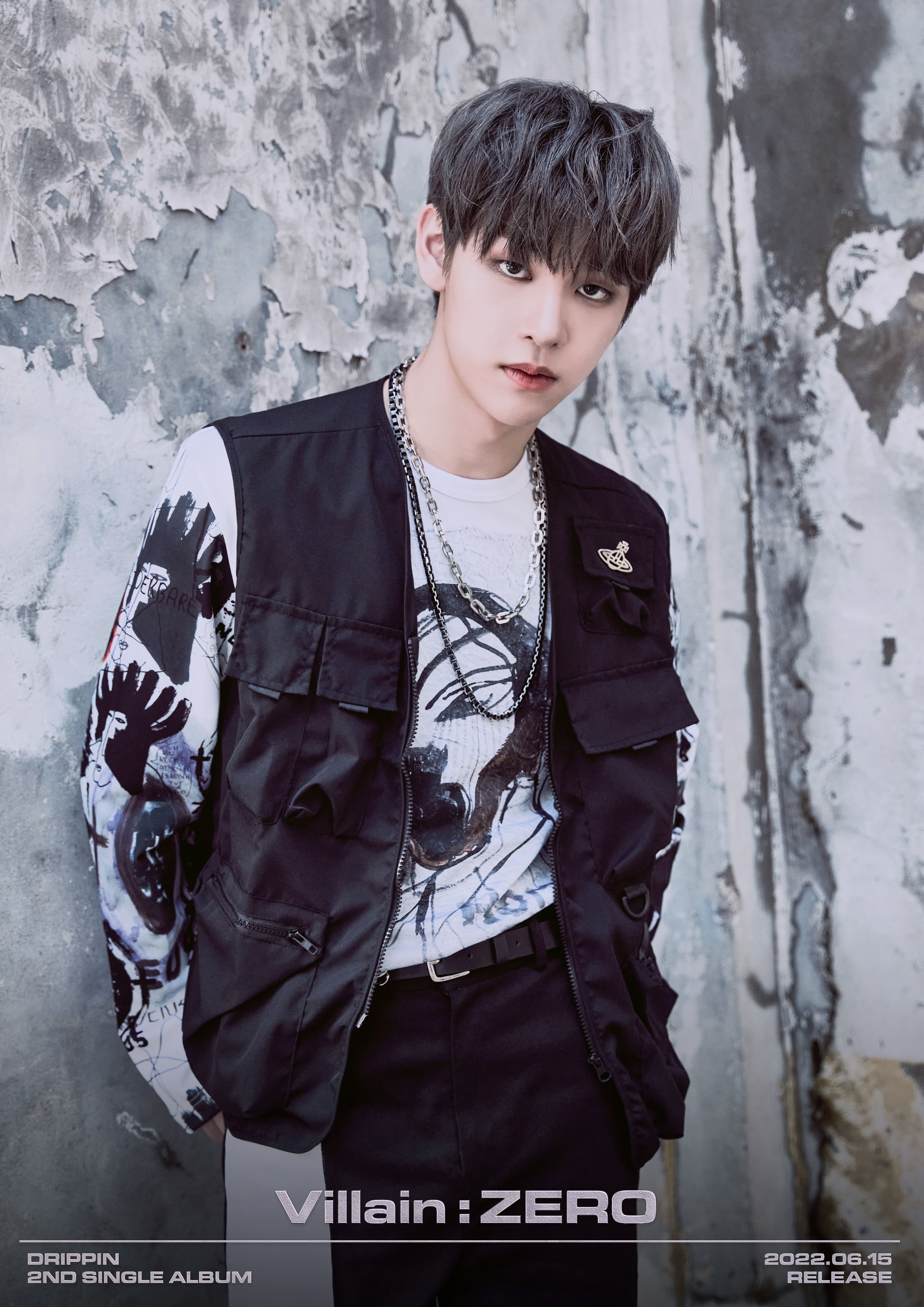 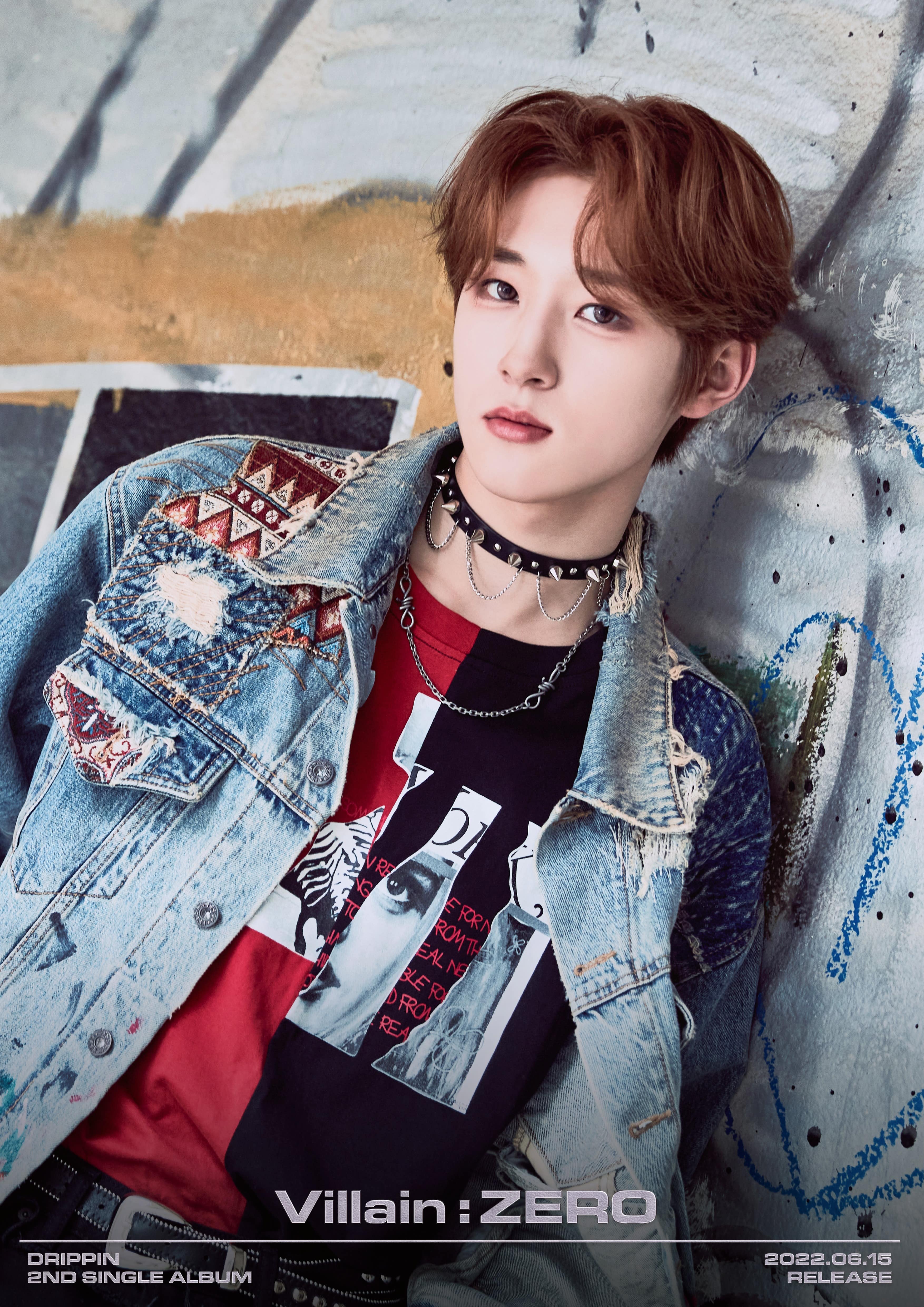 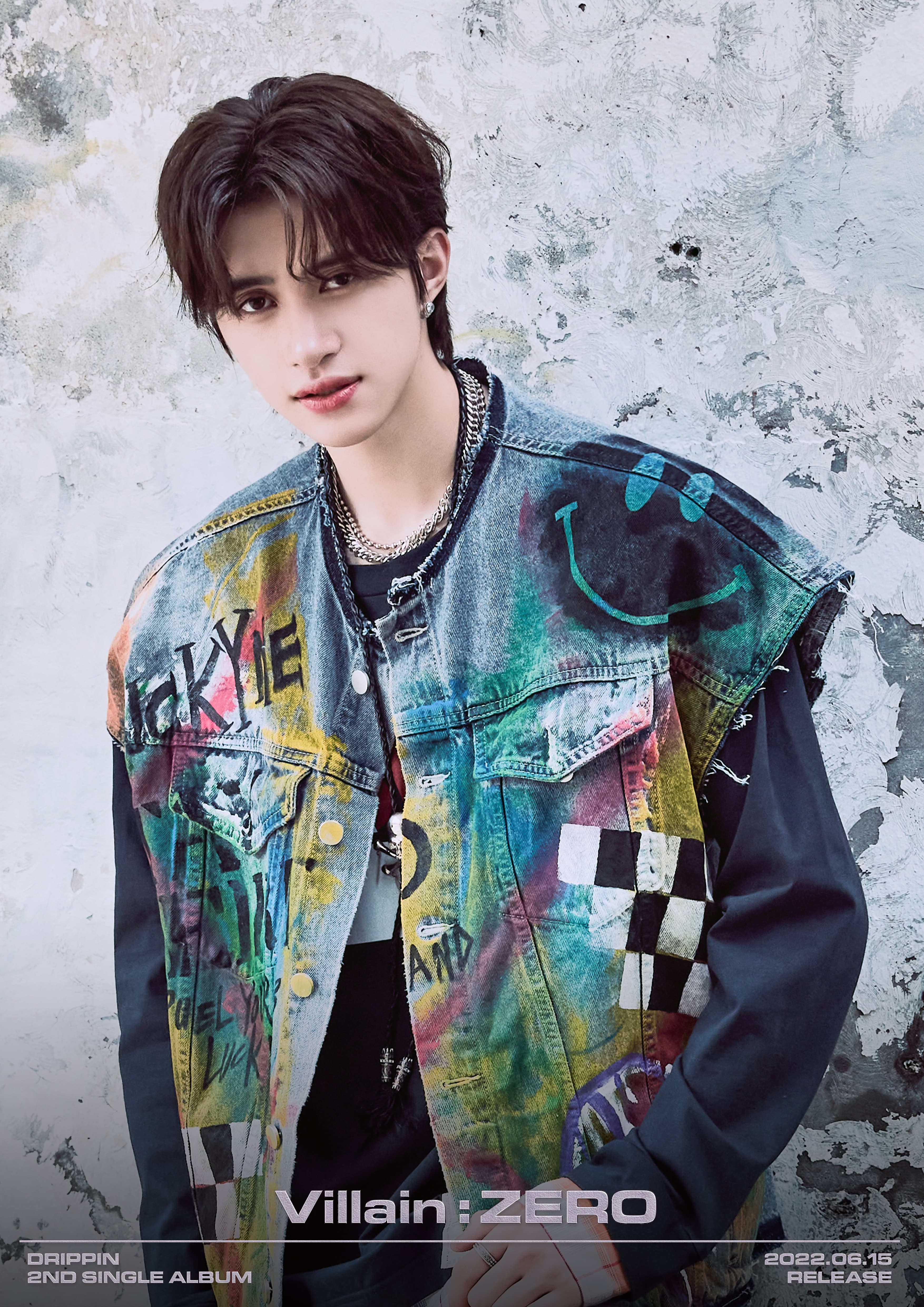 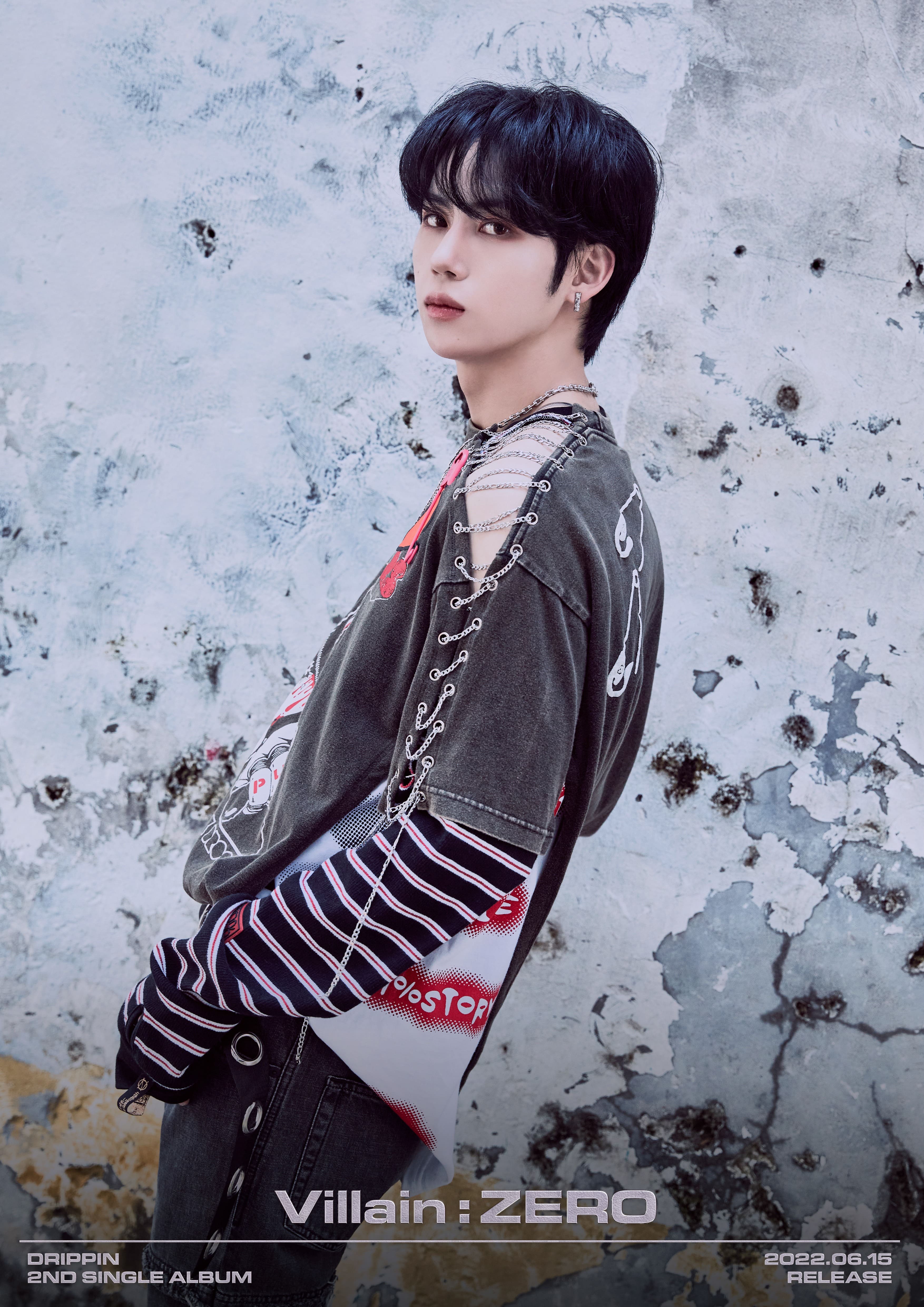 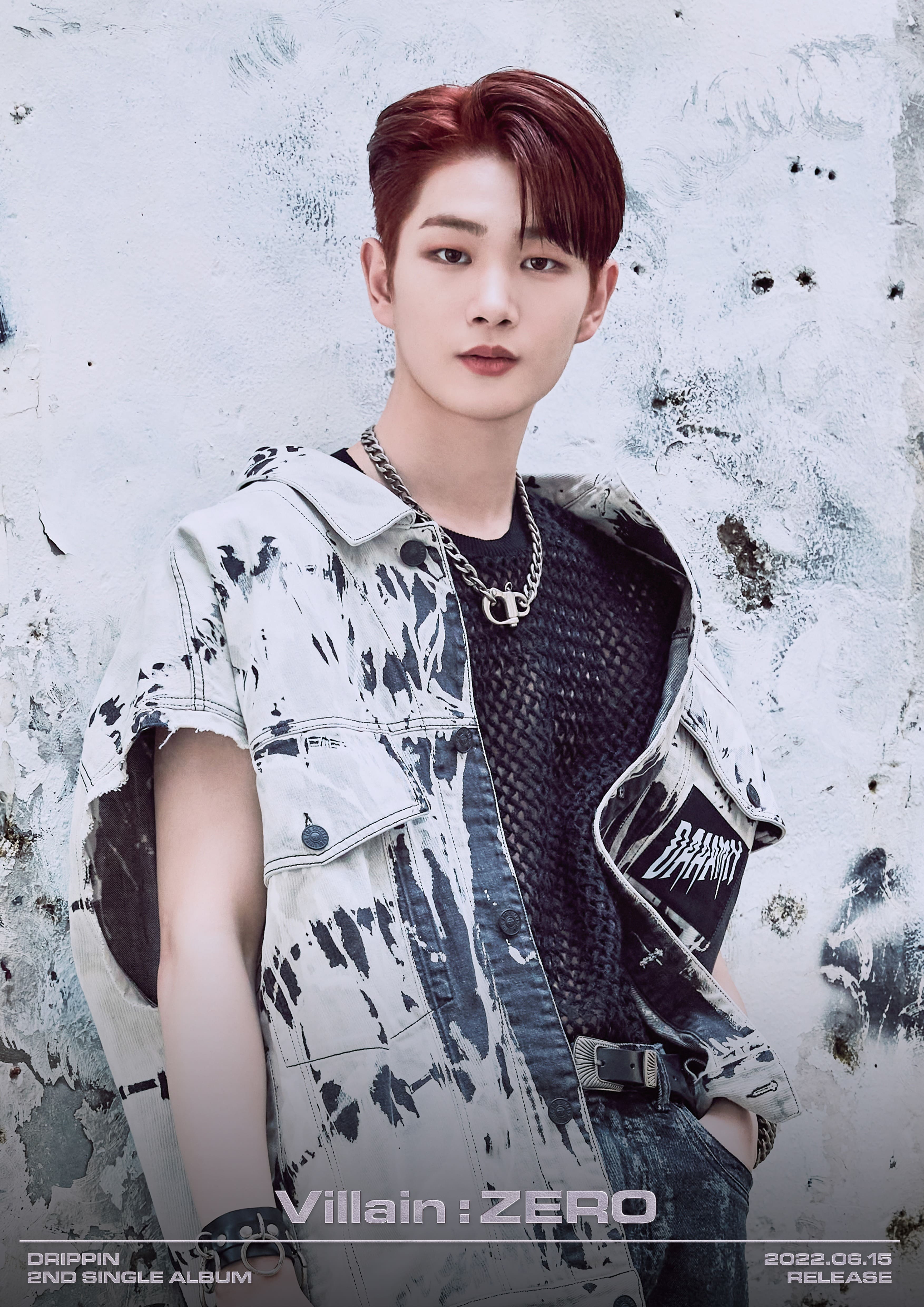 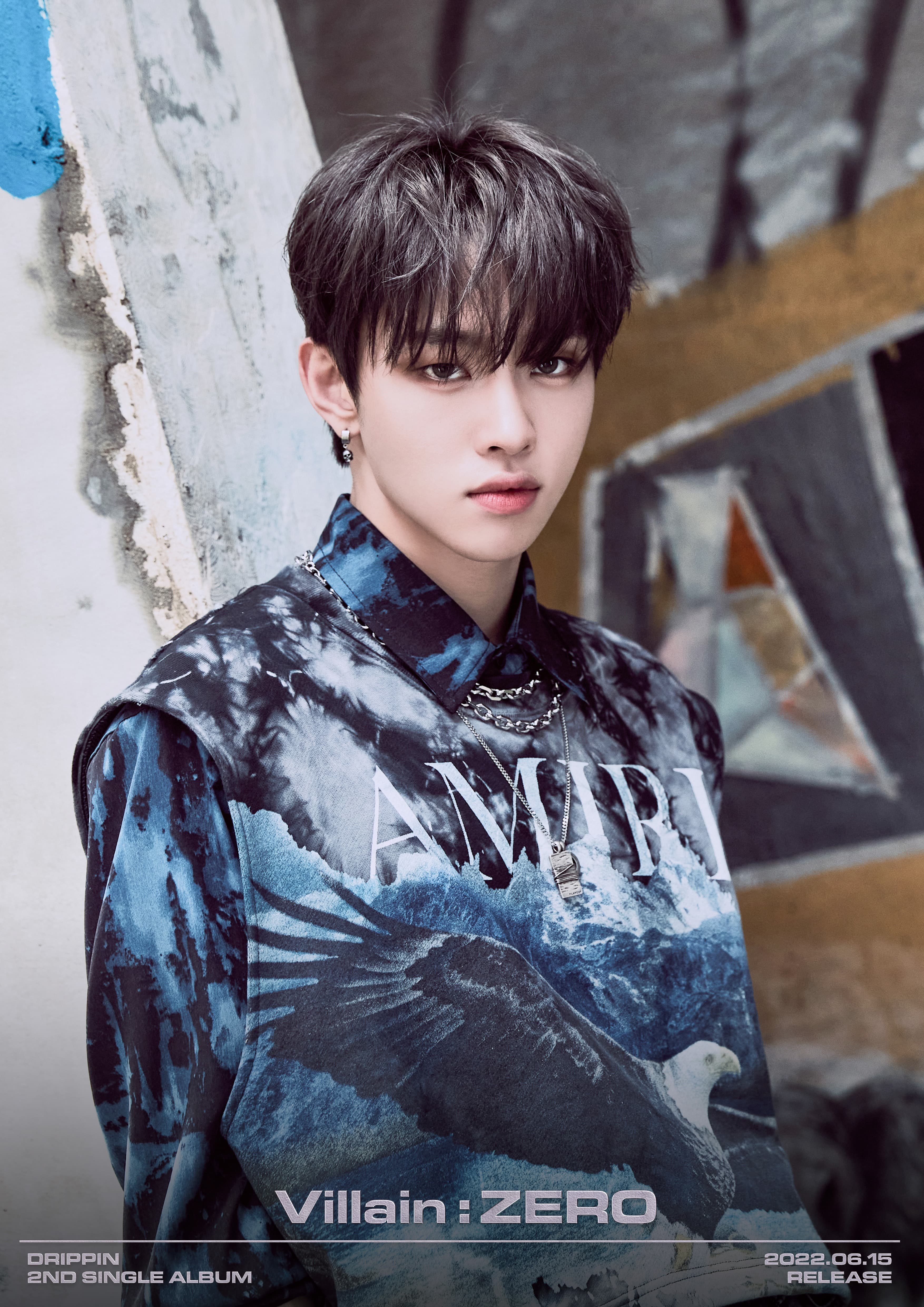 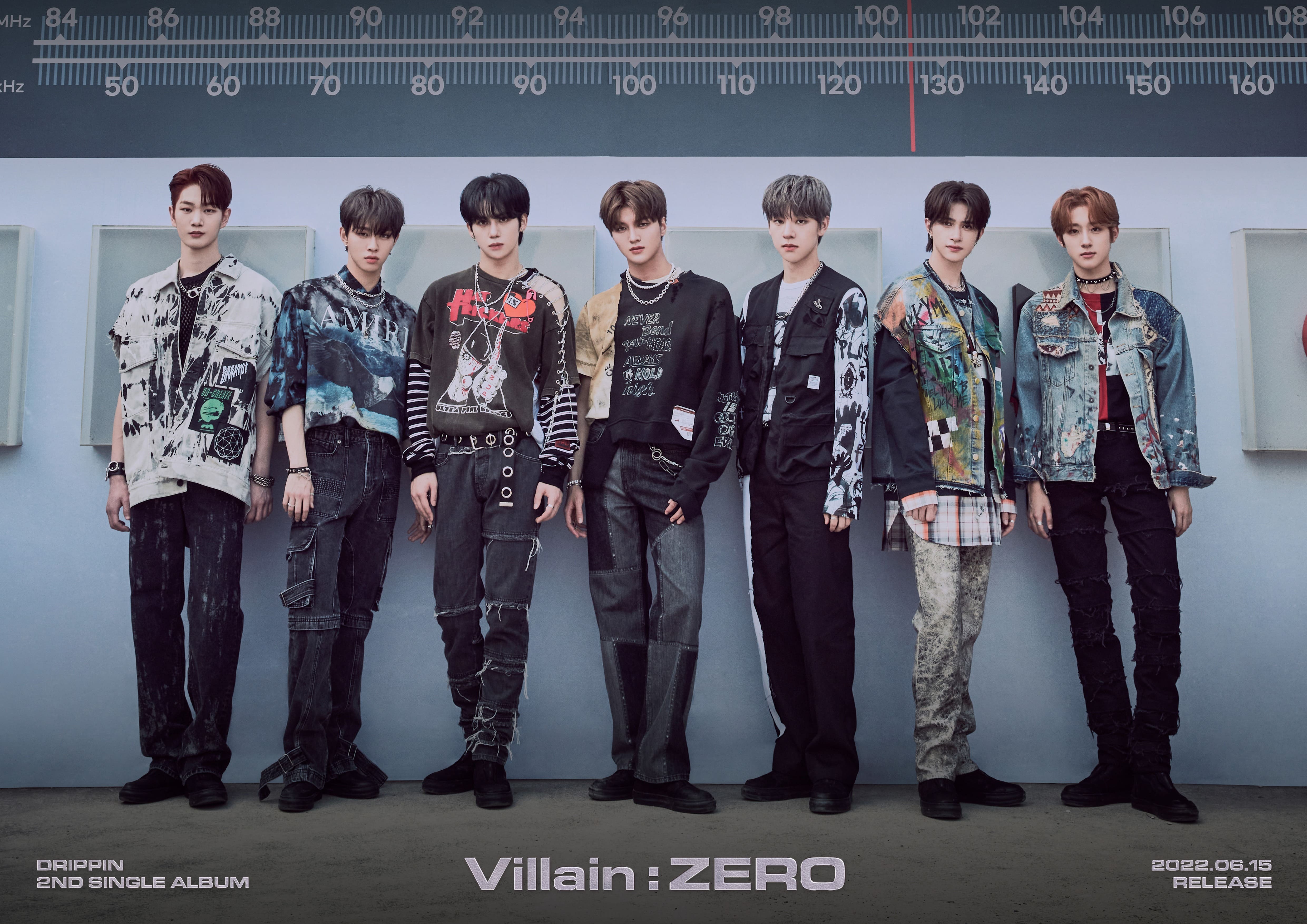 DRIPPIN has shared another batch of concept photos for “Villain: ZERO”! 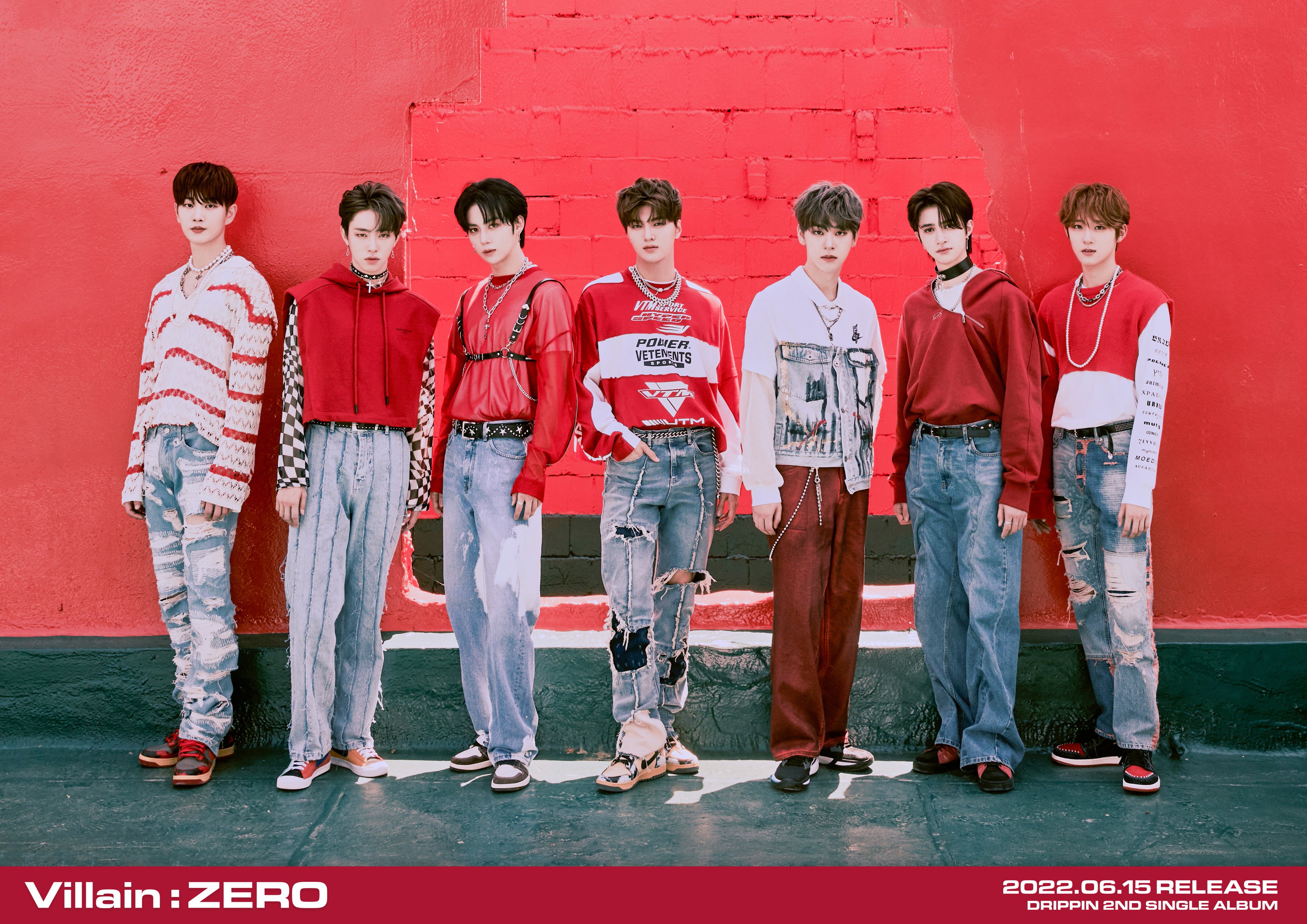 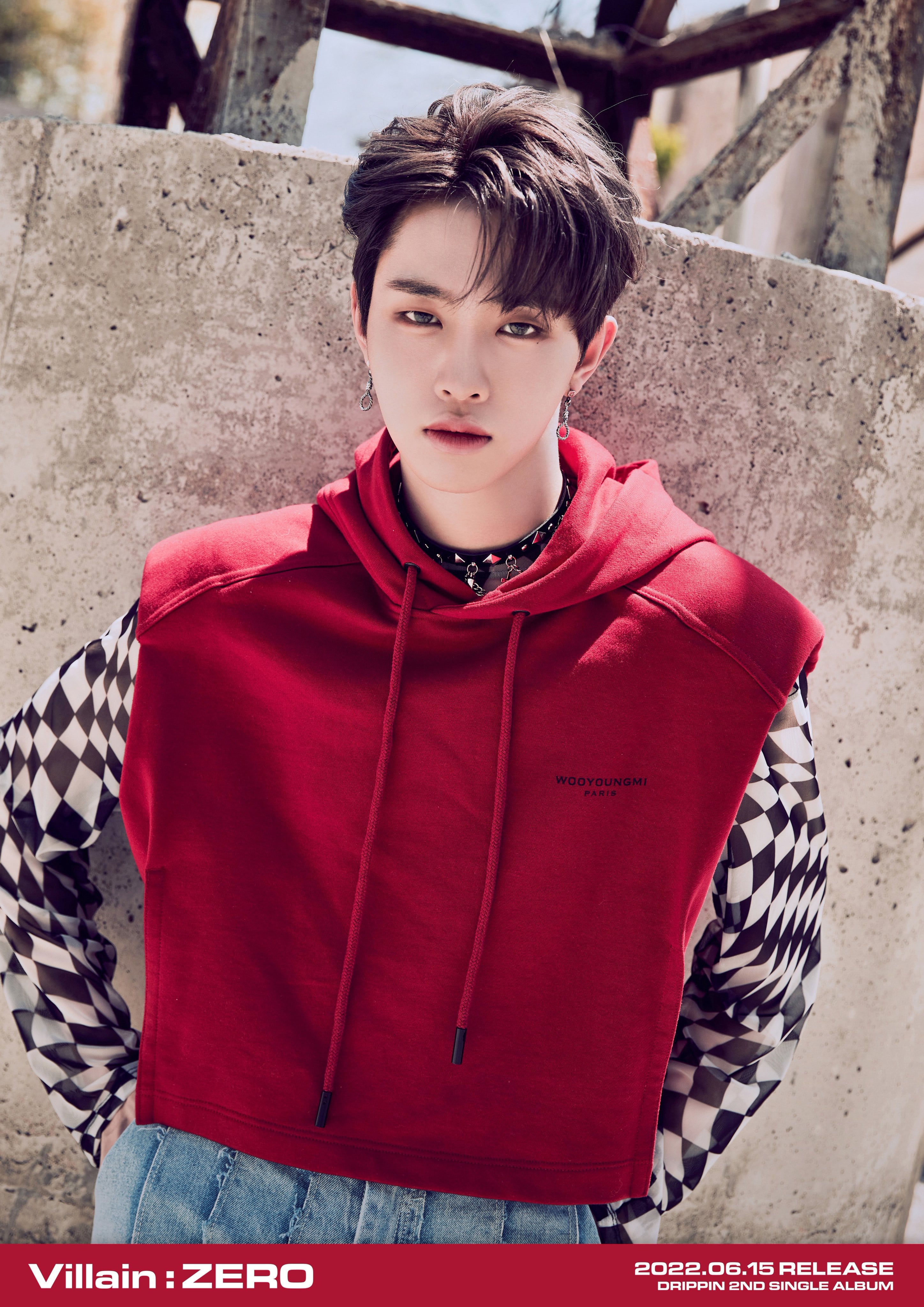 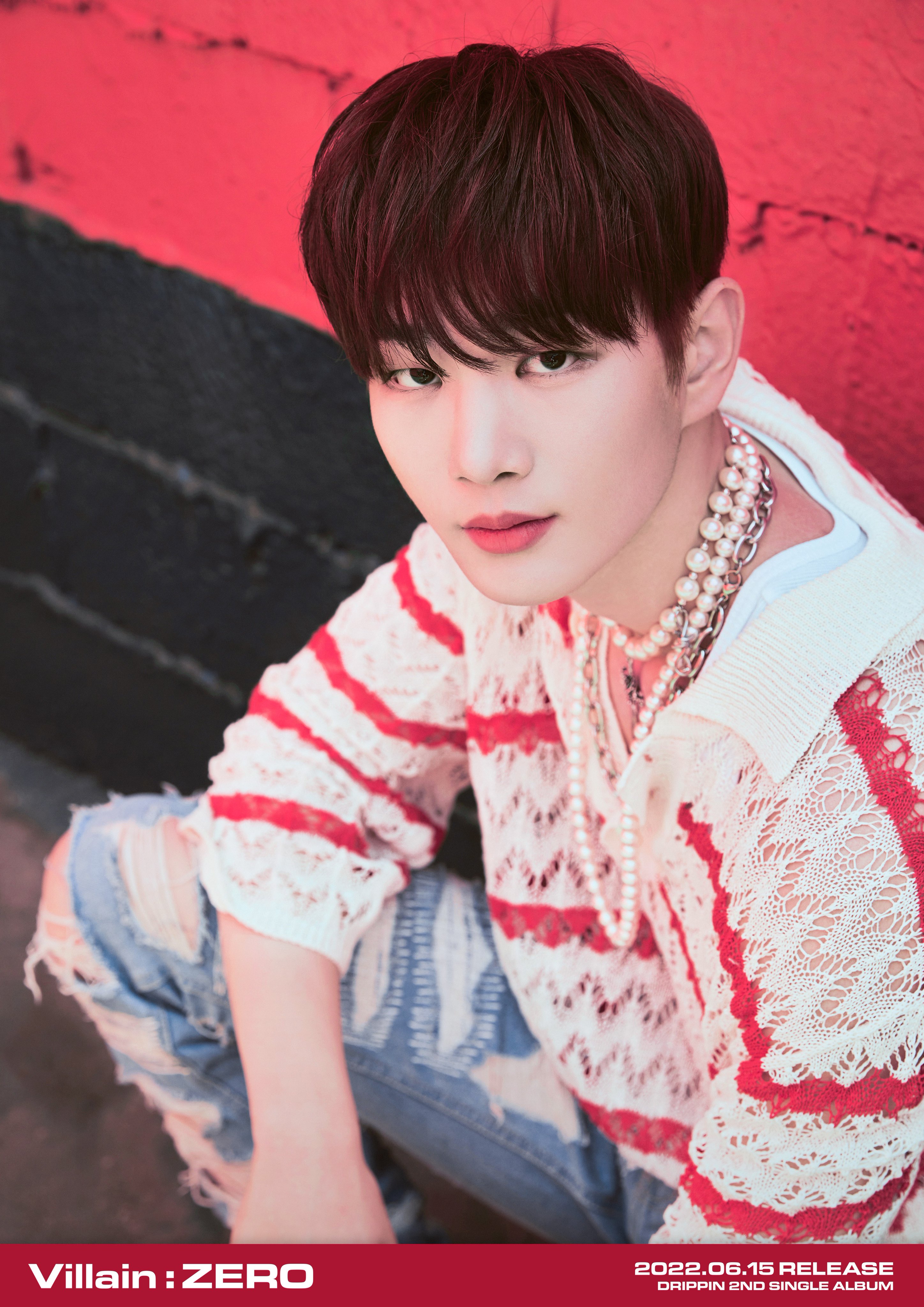 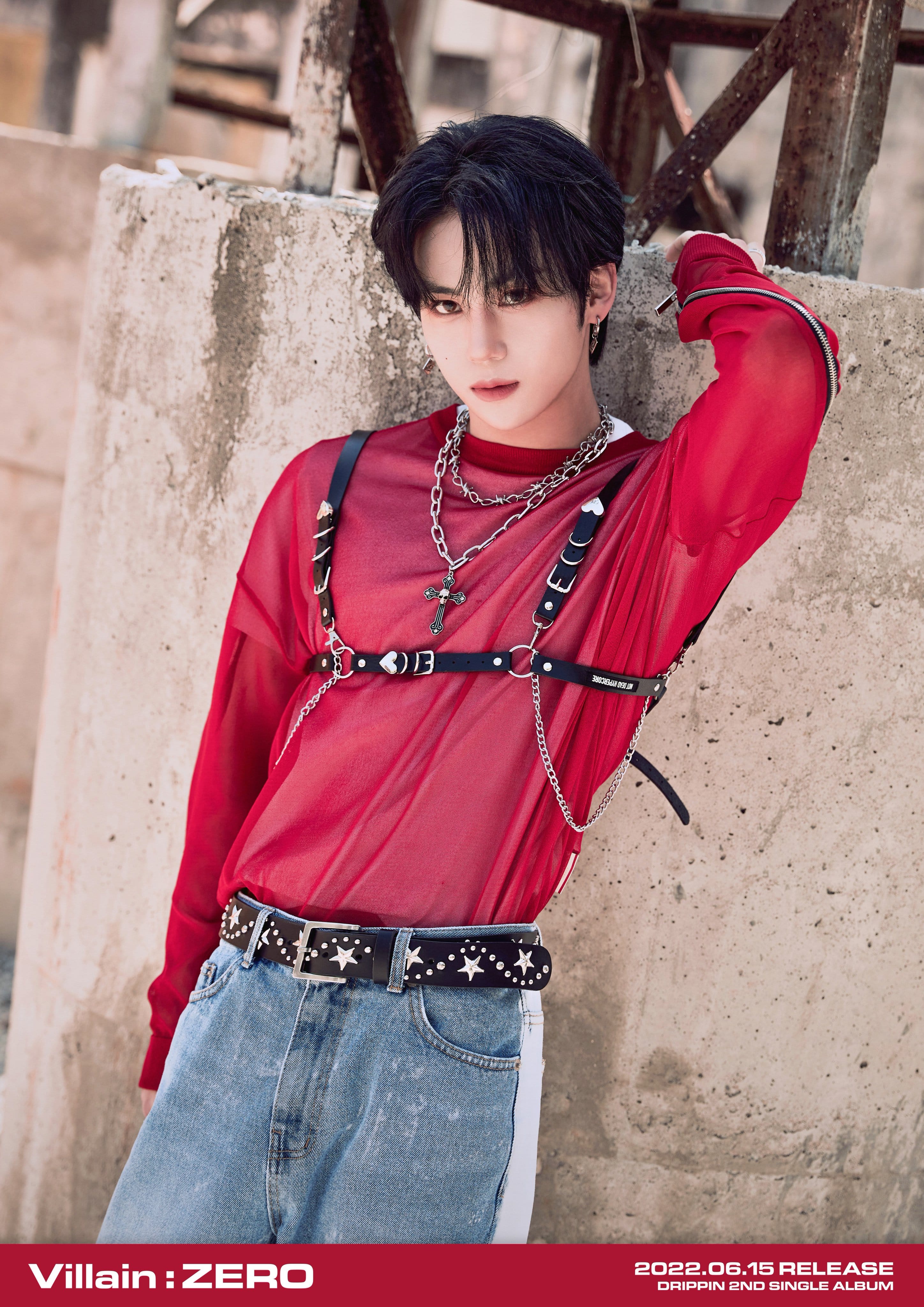 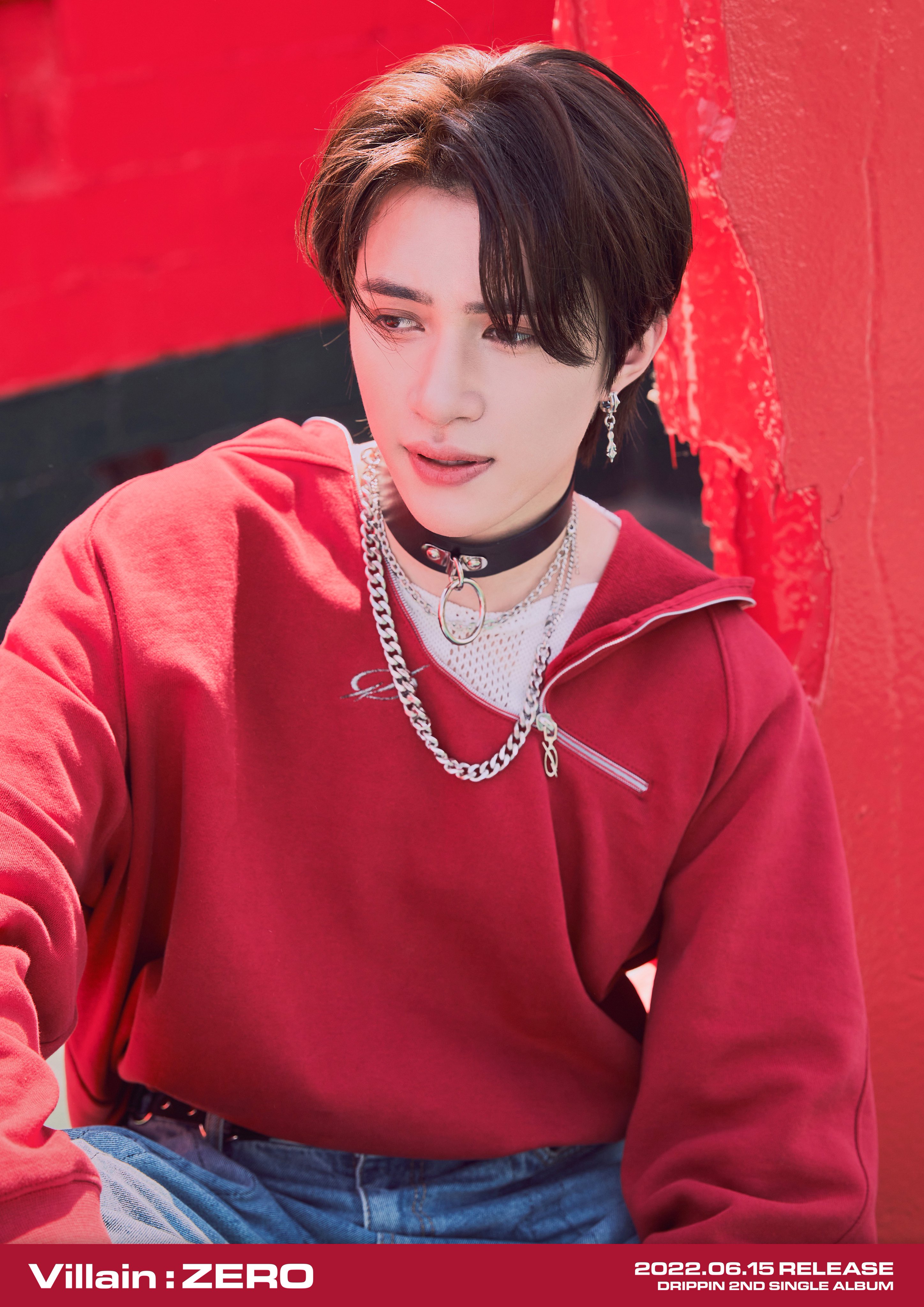 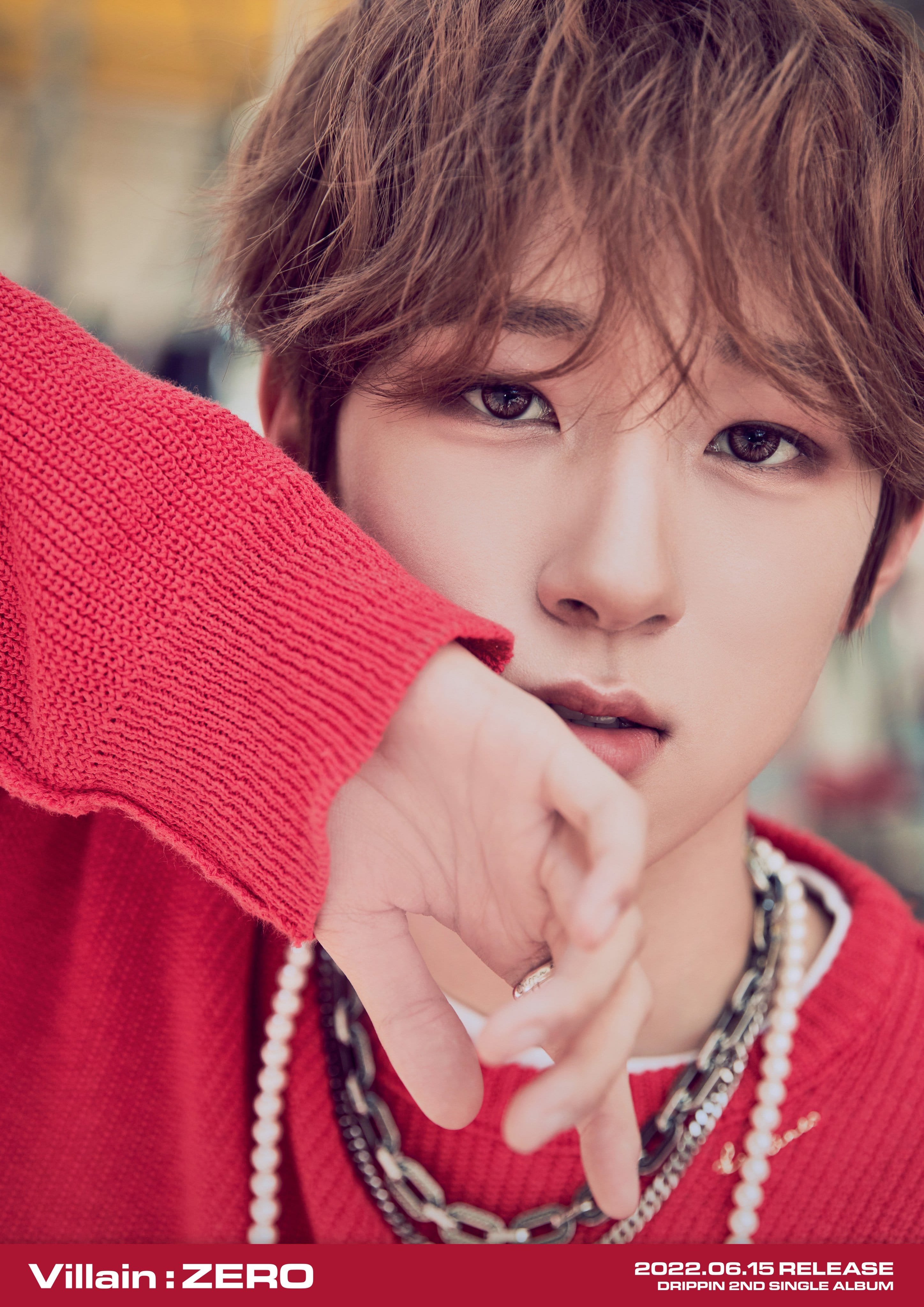 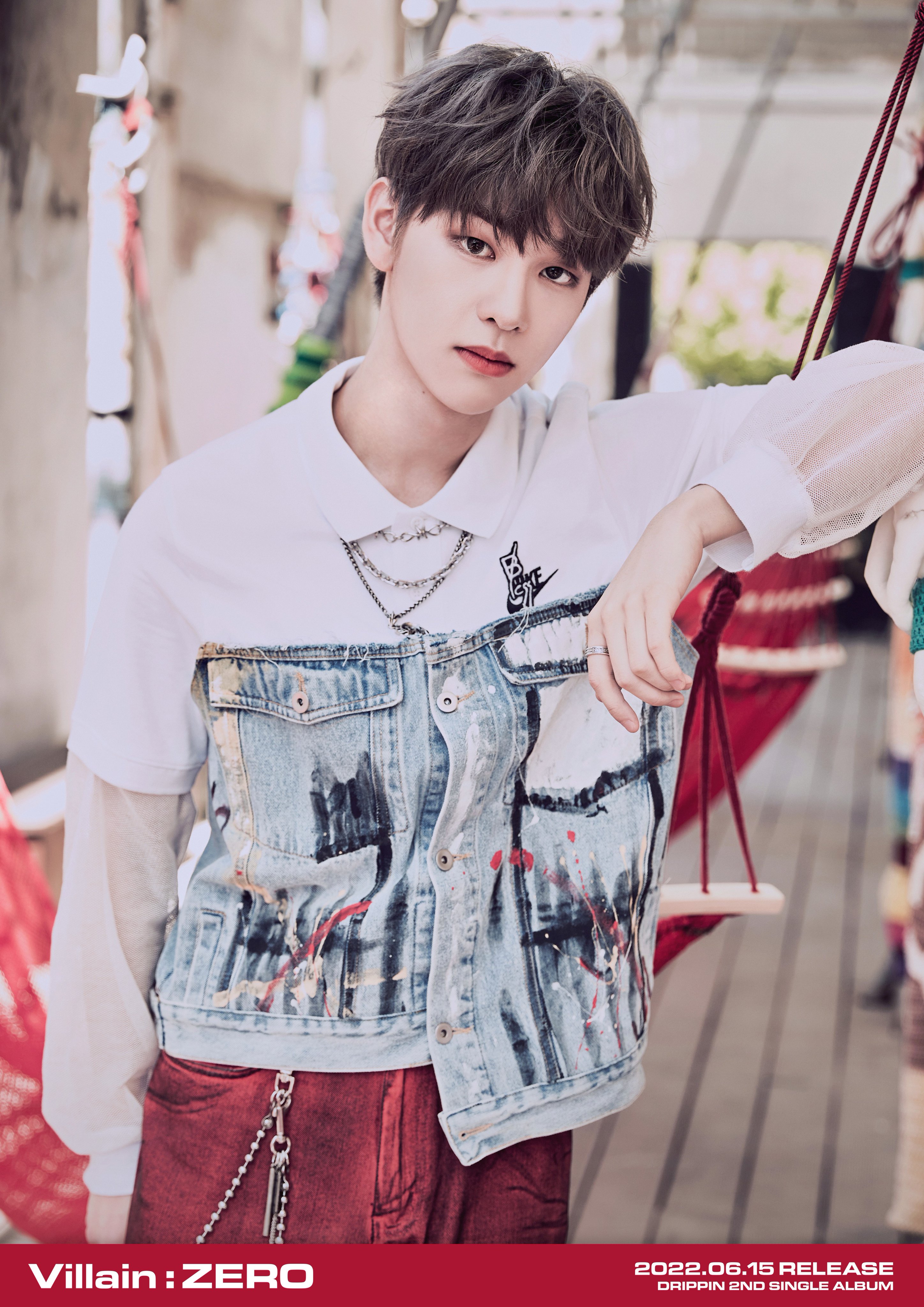 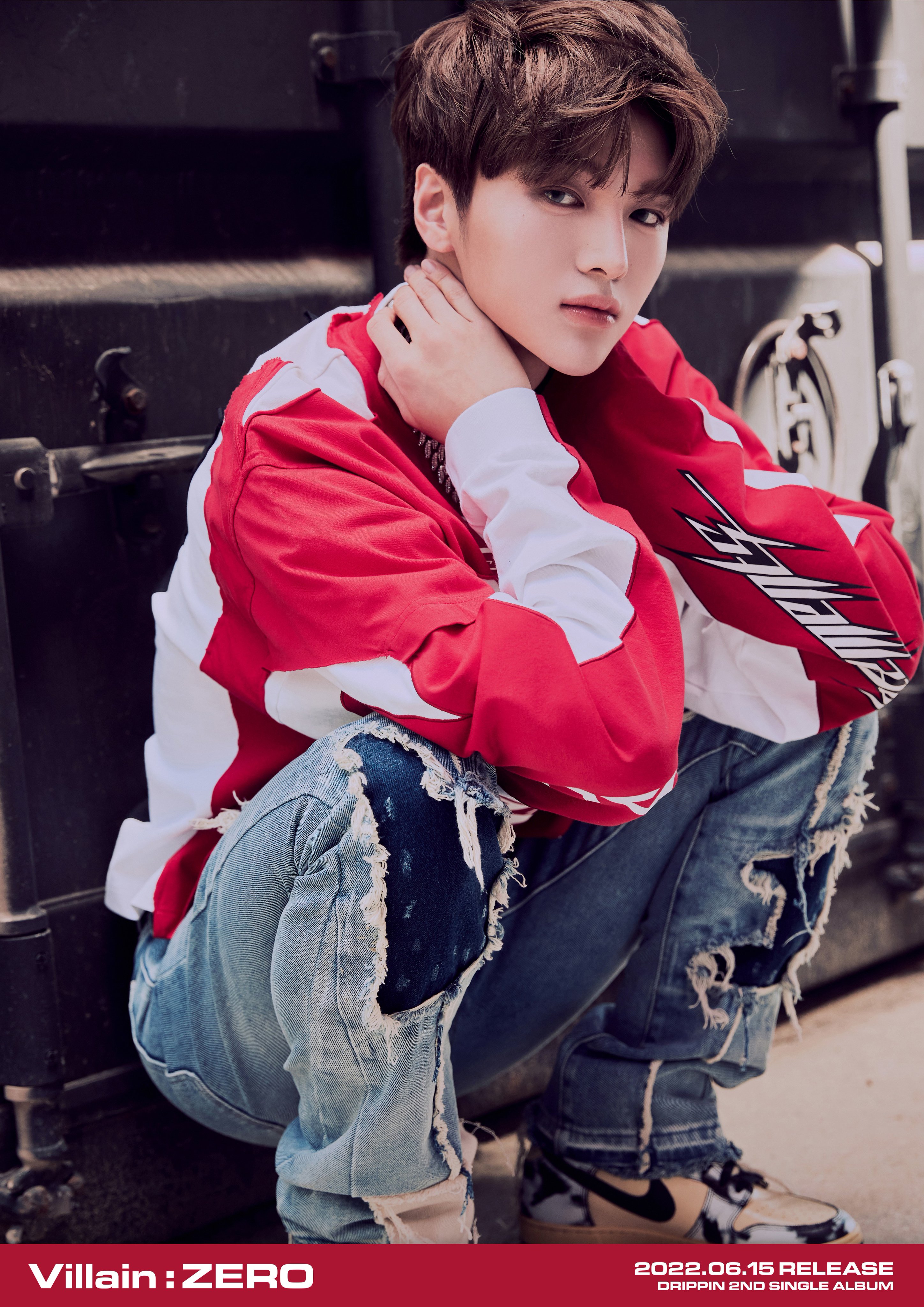 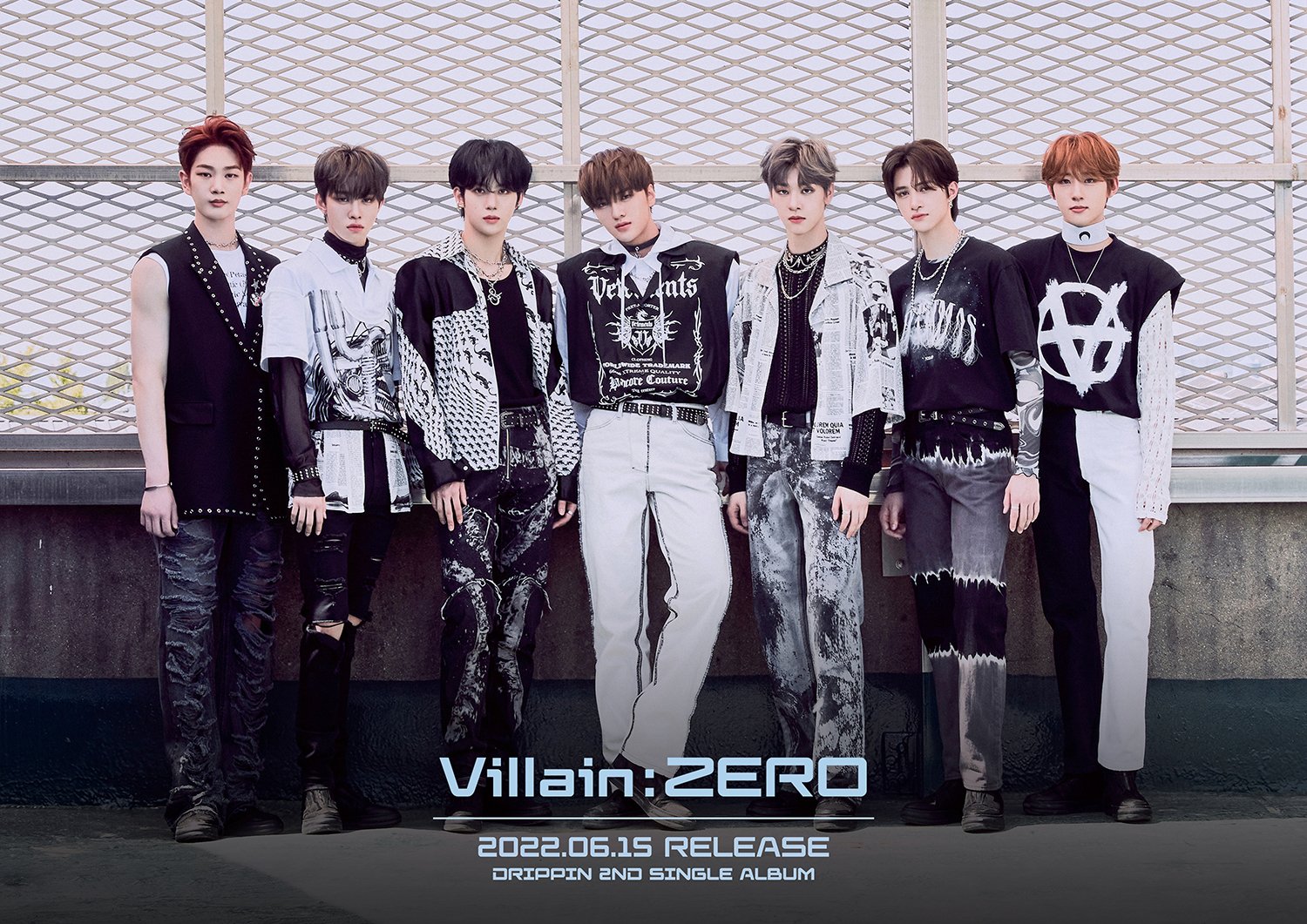 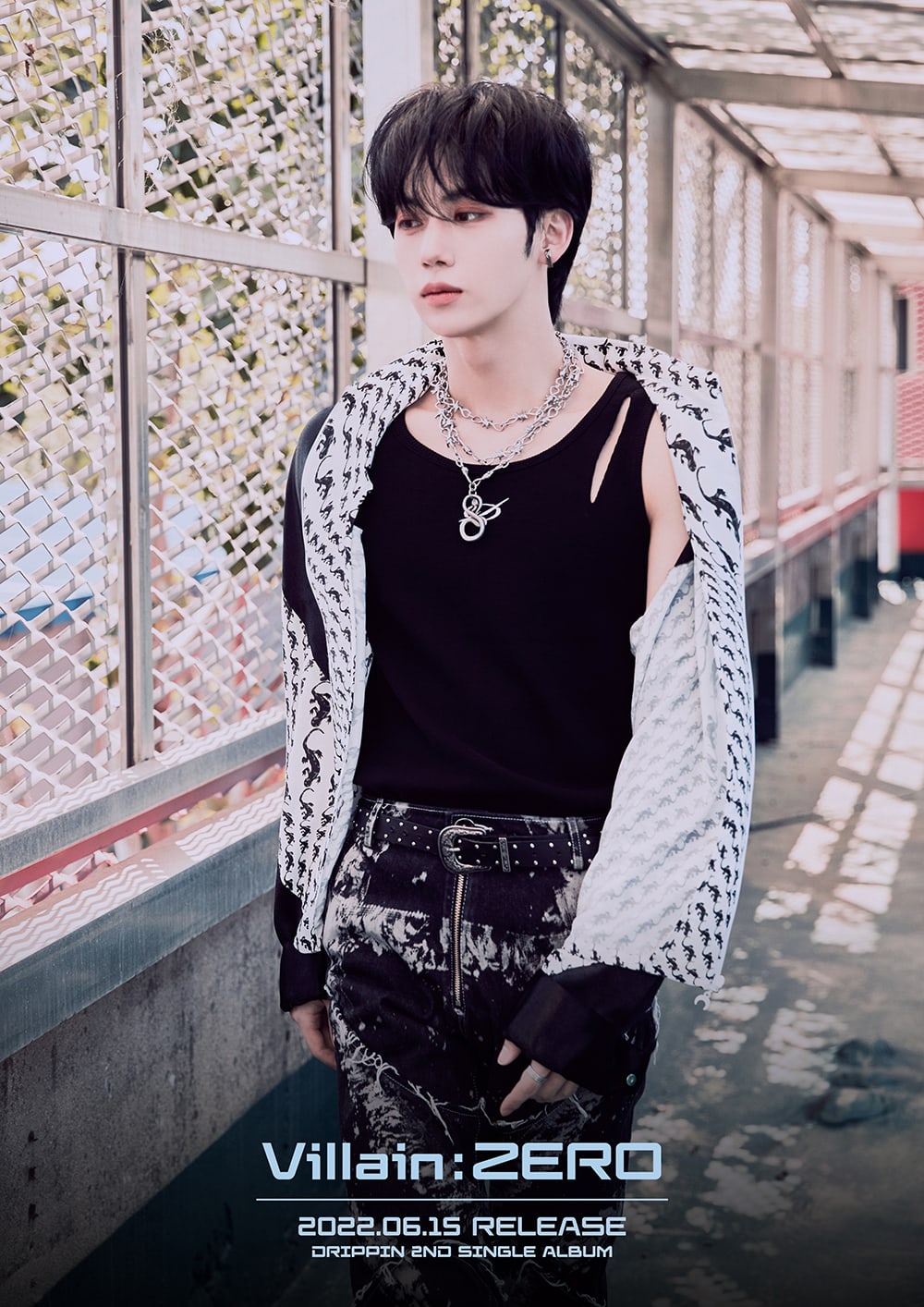 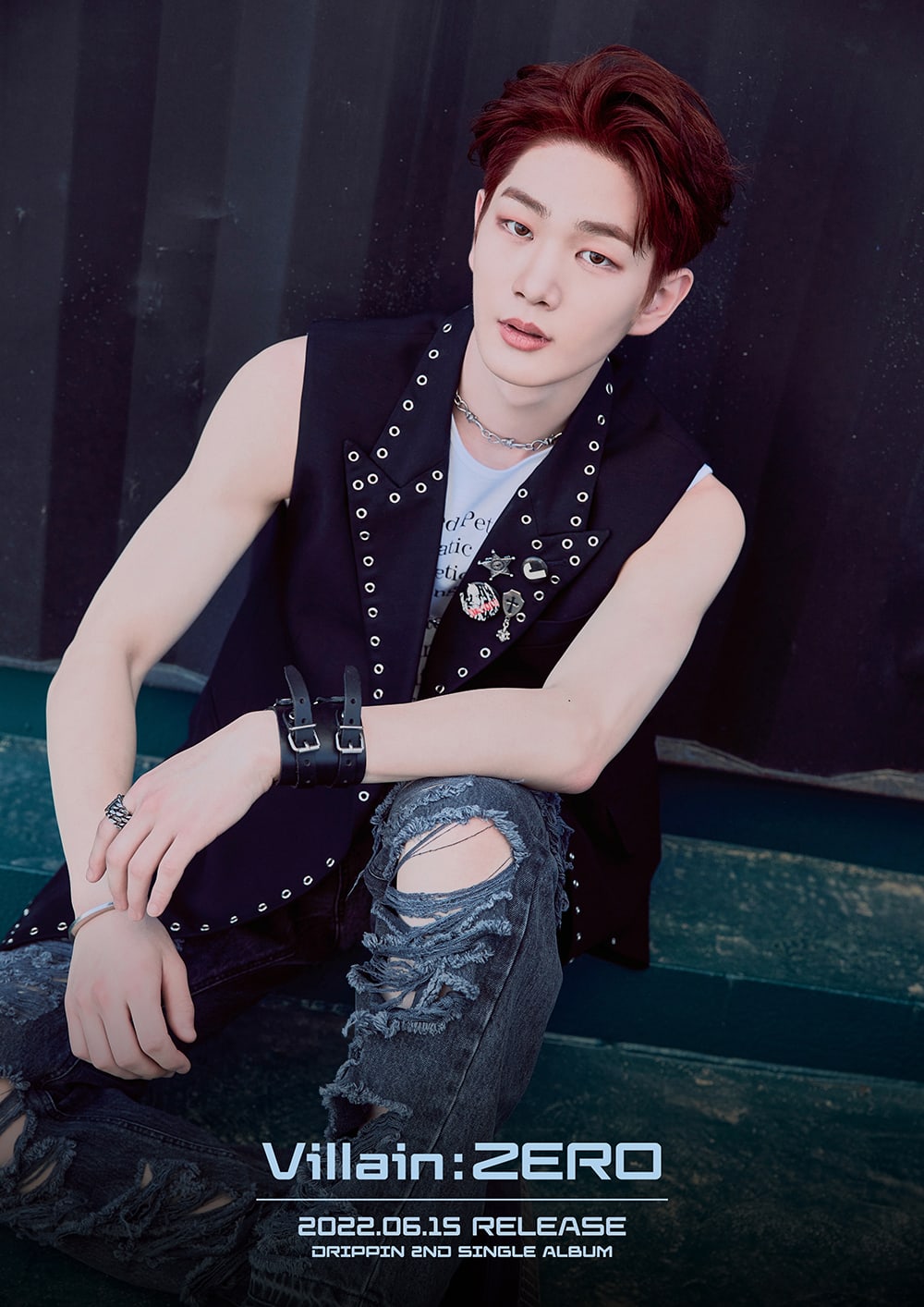 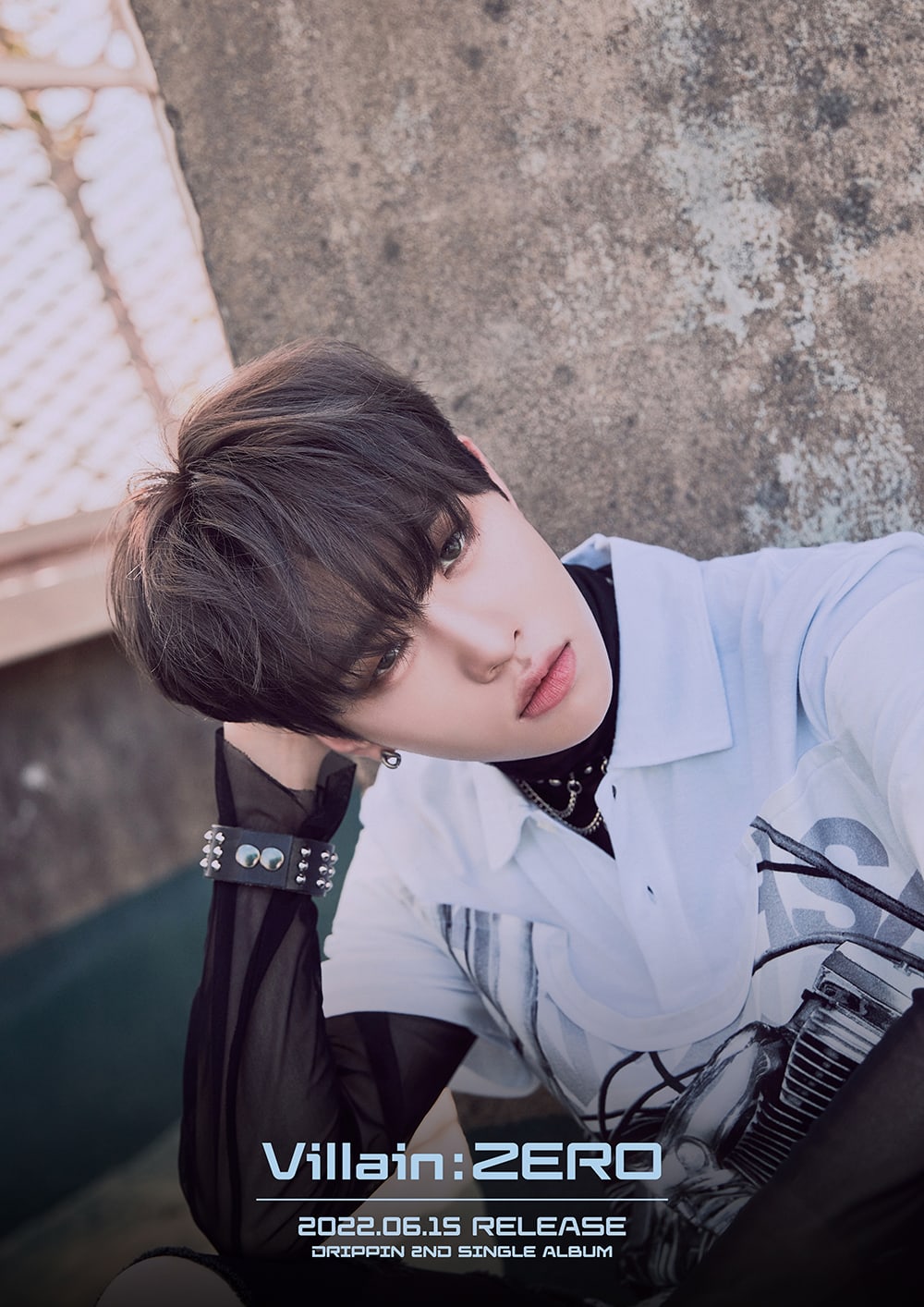 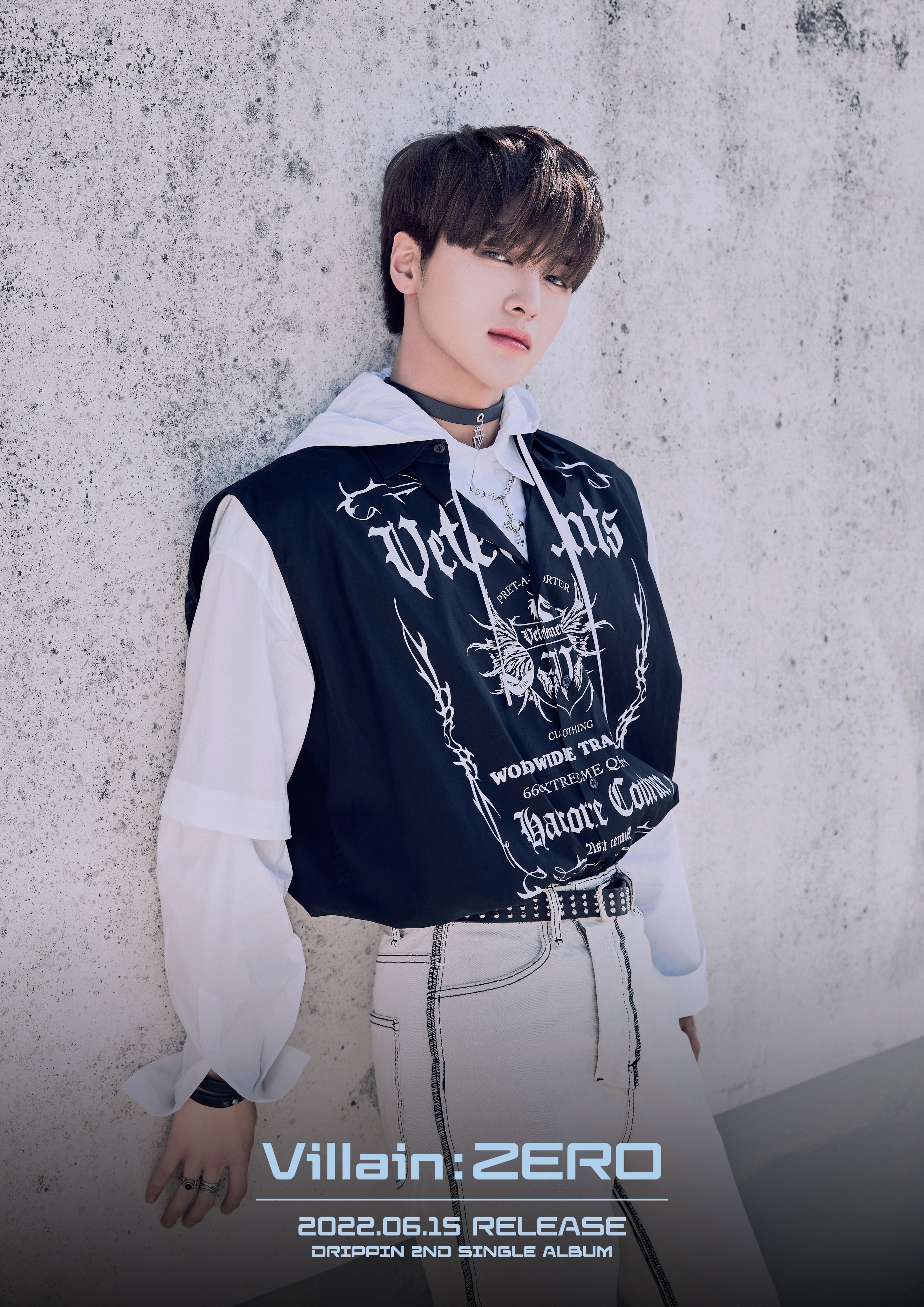 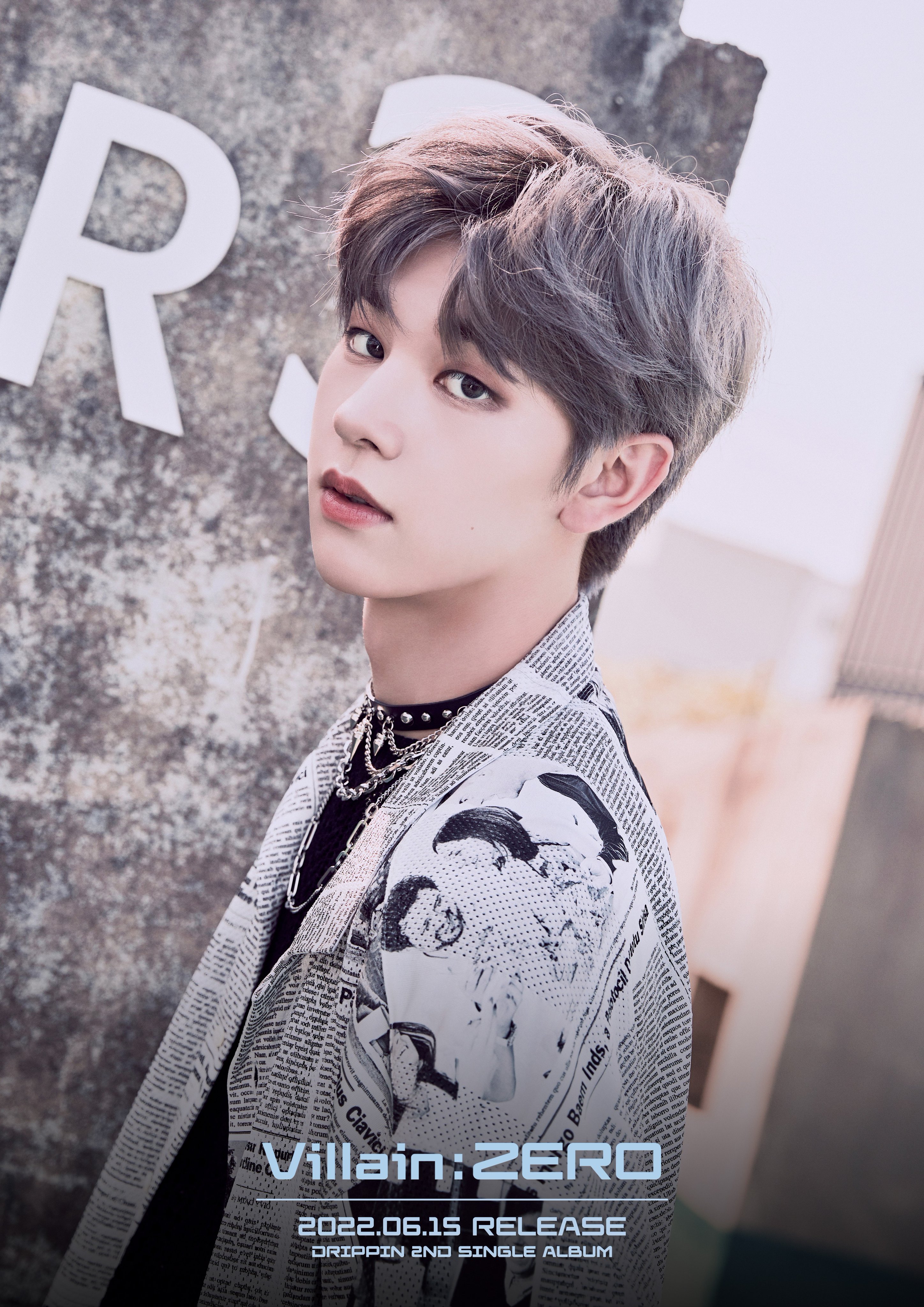 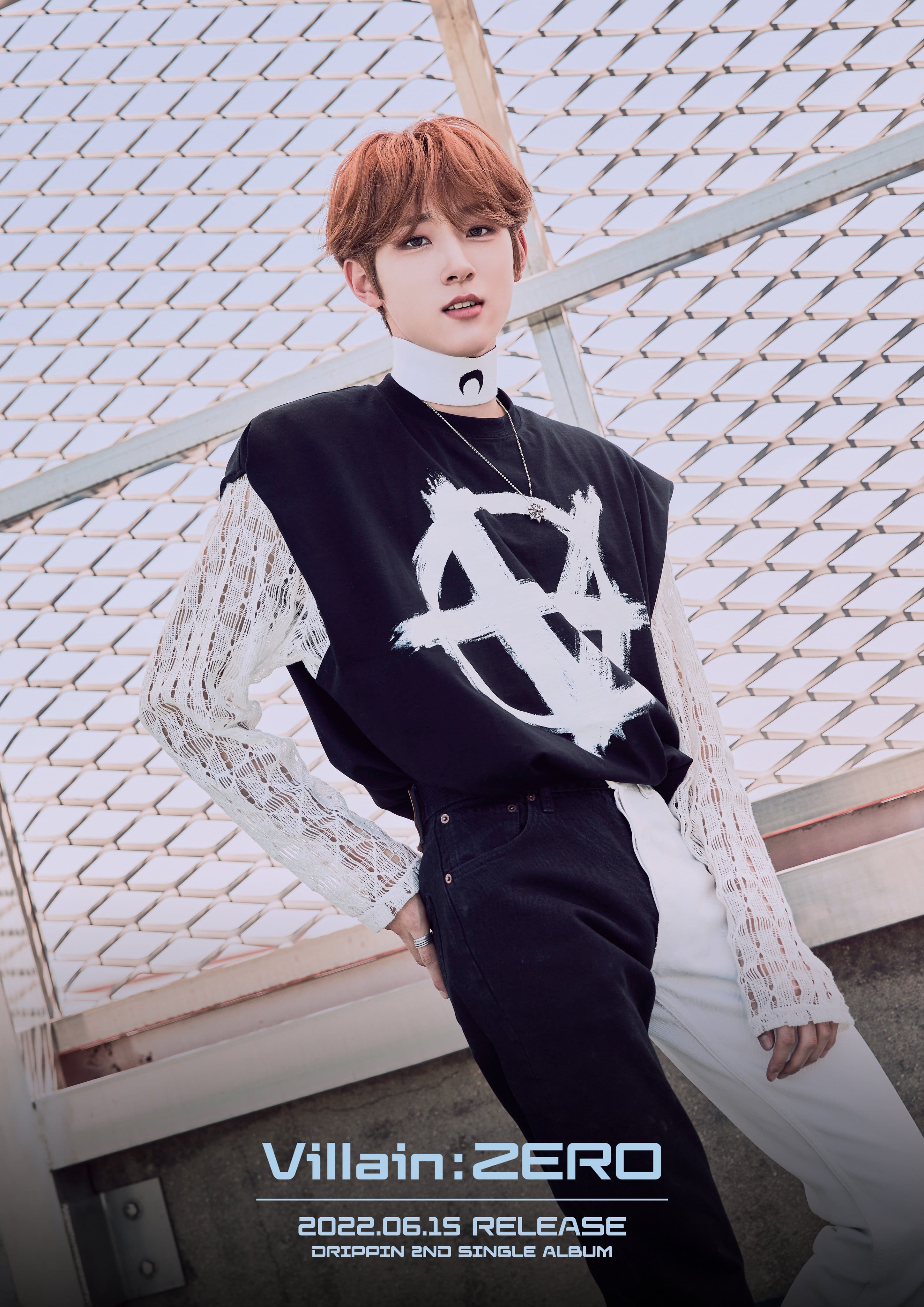 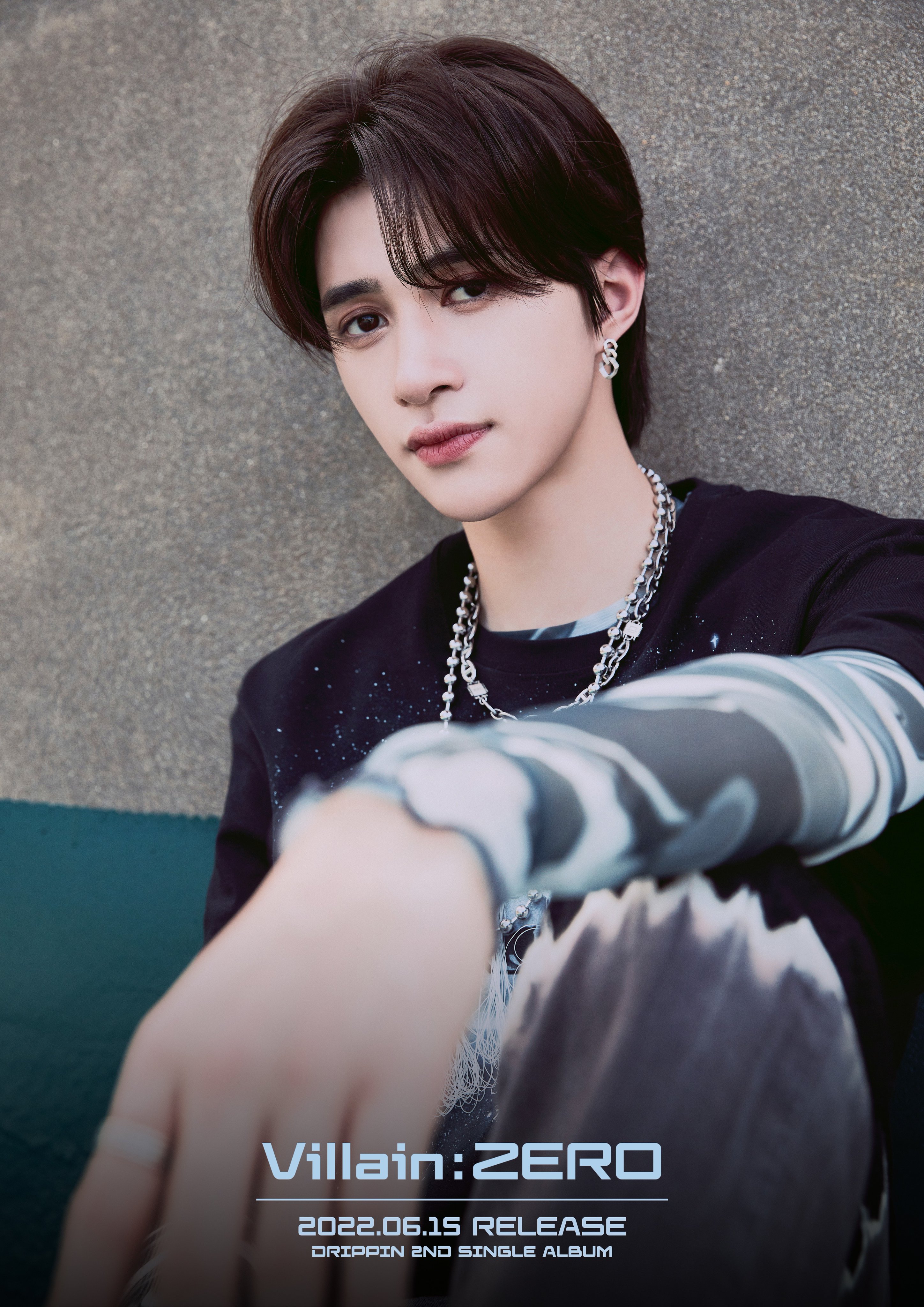 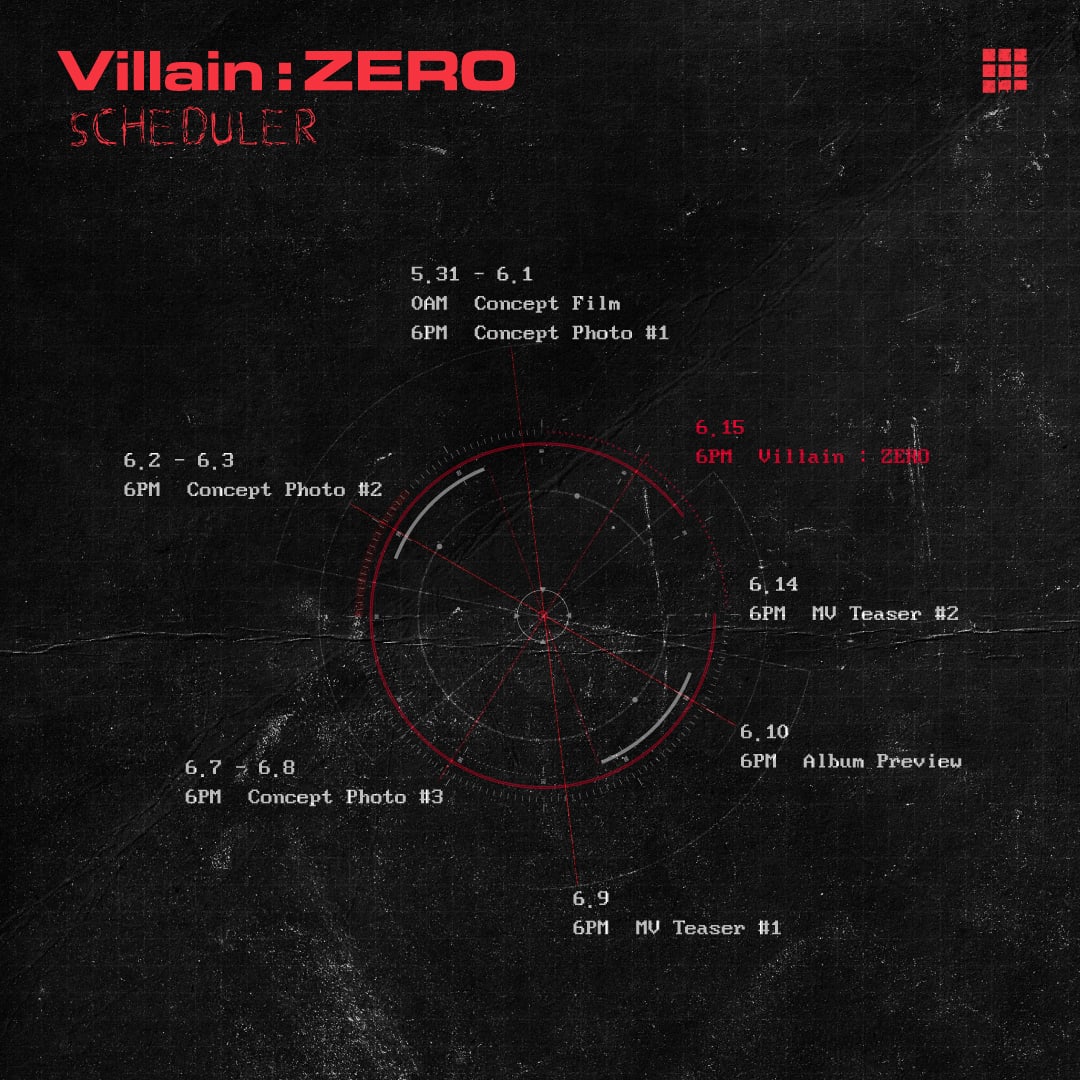 DRIPPIN is making a comeback!

On May 24 at midnight KST, DRIPPIN unveiled the first teaser for their new single album, which is set to drop on June 15 at 6 p.m. KST. 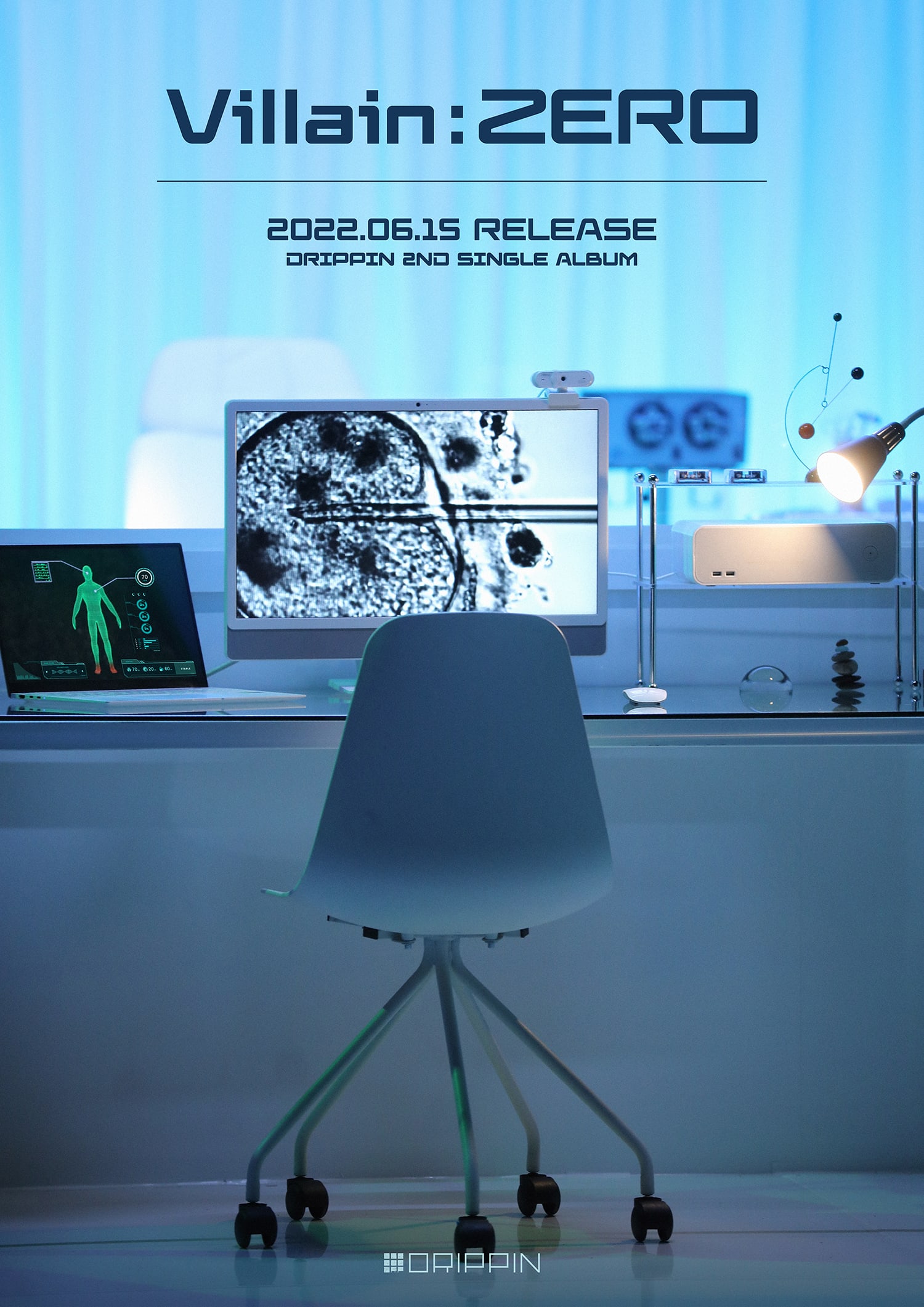 DRIPPIN
How does this article make you feel?