GOT7’s Mark Discusses The Differences Between Group And Solo Promotions, His Life Motto, And More

With nearly half of 2022 gone, some people find that time has flown by, while others are in disbelief that it’s still only May. Mark agrees with the former sentiment, as he’s already had a busy year balancing both solo and GOT7 activities.

Mark shared, “When I see comments that say ‘he’s consistently improving,’ I overflow with the desire to work even harder. I’ve grown more ambitious to try out this and that.”

Following a long two years filled with online events, Mark expressed his excitement to finally meet fans again. He commented, “I’m finally able to personally meet with fans again. I can’t put into words how much I’ve waited for this moment. On May 21 and 22, we’re holding a fan concert to celebrate GOT7’s comeback, and I’m holding my first-ever solo fan meeting on May 28 in Thailand. I already feel overwhelmed with emotion. I might not be able to control my emotions because I’m so excited. I’m preparing a ton of special things so you can look forward to it.” 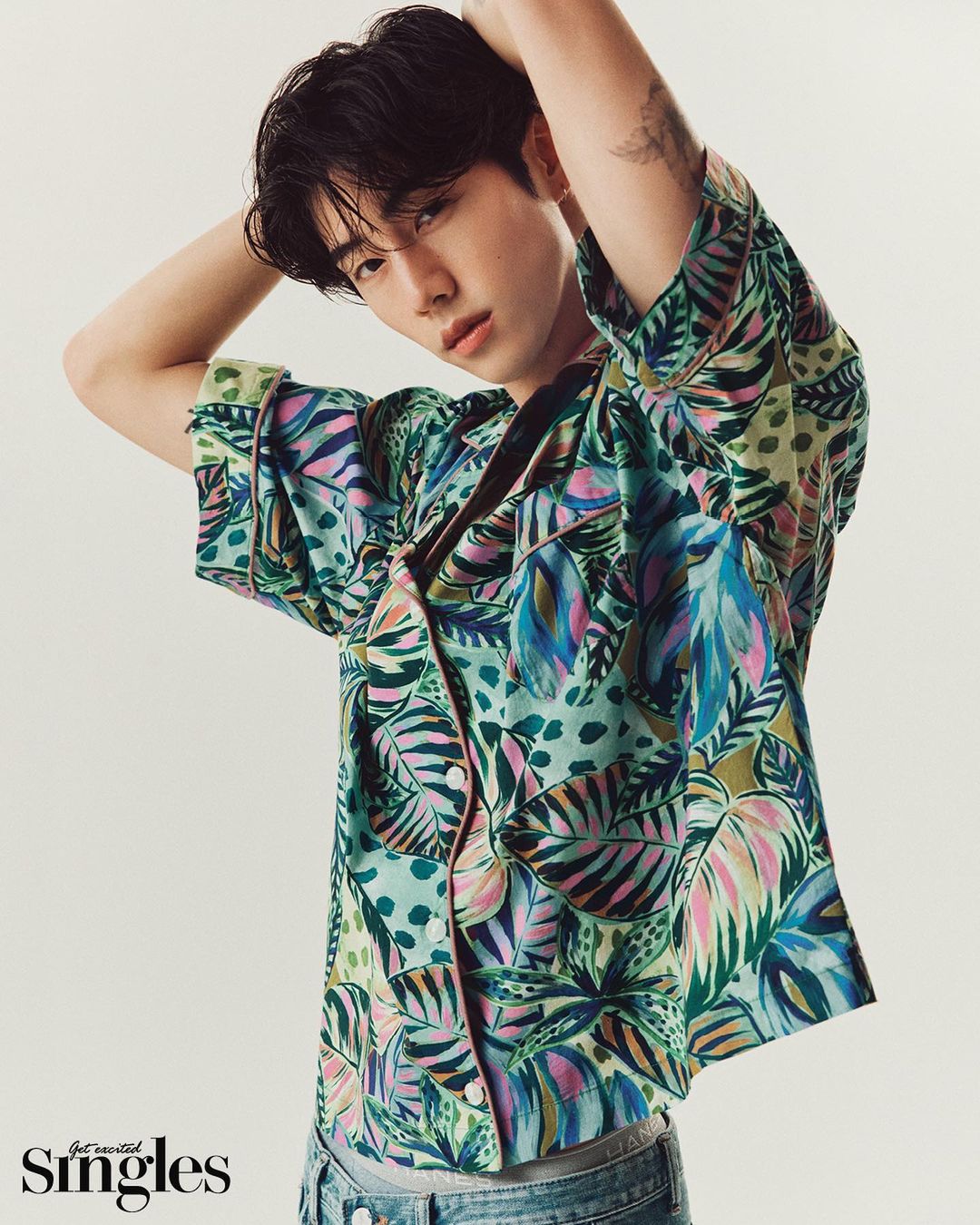 Now that Mark has officially ventured into solo promotions, he is better able to share his own story through music. Mark shared, “The songs I’ve released as a solo artist calmly capture my emotions and experiences from the past 10 years. It’s the story of a person named Mark, as opposed to an idol who always has to show a good image.”

He continued, “Since this is work that I’ve been wanting to do for a long time, I focused on writing lyrics that many people can relate to. That’s why instead of being calm and open about my personal feelings, I created a fictional character and unraveled my message through their relationship with me. Because it has to do with personal matters, I needed courage, but I think letting it out like this has made me feel more free.” 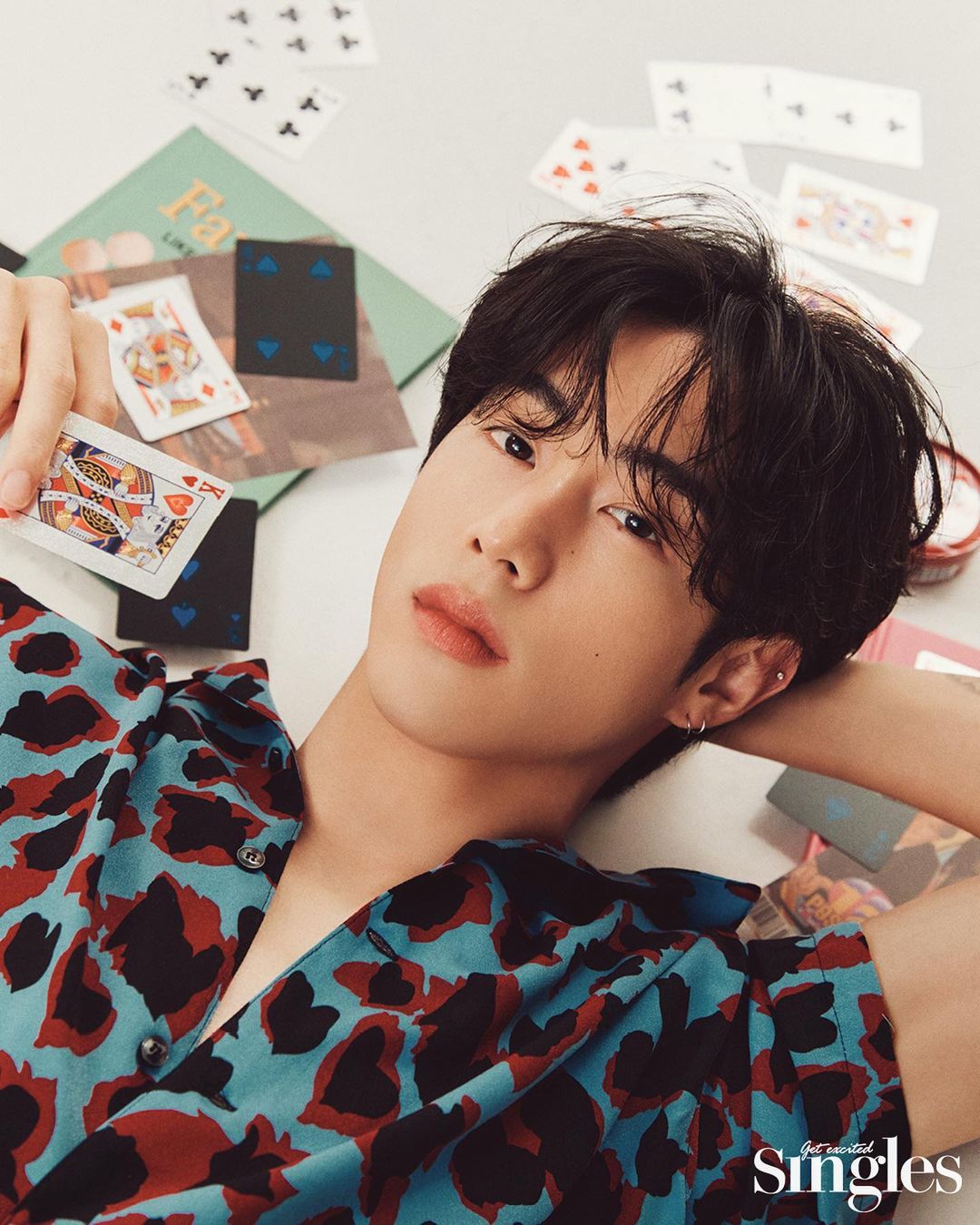 Mark also teased his upcoming album, saying, “Honestly, I’ve worked on a lot more songs than the singles that have been released. Before I came to Korea, I hastily finished working on an album-like project then threw a listening party for my friends and staff members and the response was good. Although there were quite a lot of songs, depending on the person, everyone had different songs they liked. I plan on releasing the finished album before the year ends.”

After promoting in a group for seven years, Mark shared of his solo activities, “For various reasons, promoting solo is a new experience. Although I can do what I want right away, the responsibility of every process and result is solely on me, so there’s a lot of pressure.”

Mark added, “Given that we promoted as GOT7 for a long time, the standards of our concept and direction were clear, but since this is just the beginning [for me] as a solo [artist], I’m currently finding what suits me. I don’t know if that’s why, but I’ve grown ambitious to try a wide variety of things. Last year, I seriously only focused on producing. The more I produced, the more I felt like I was growing, so I was happy.” 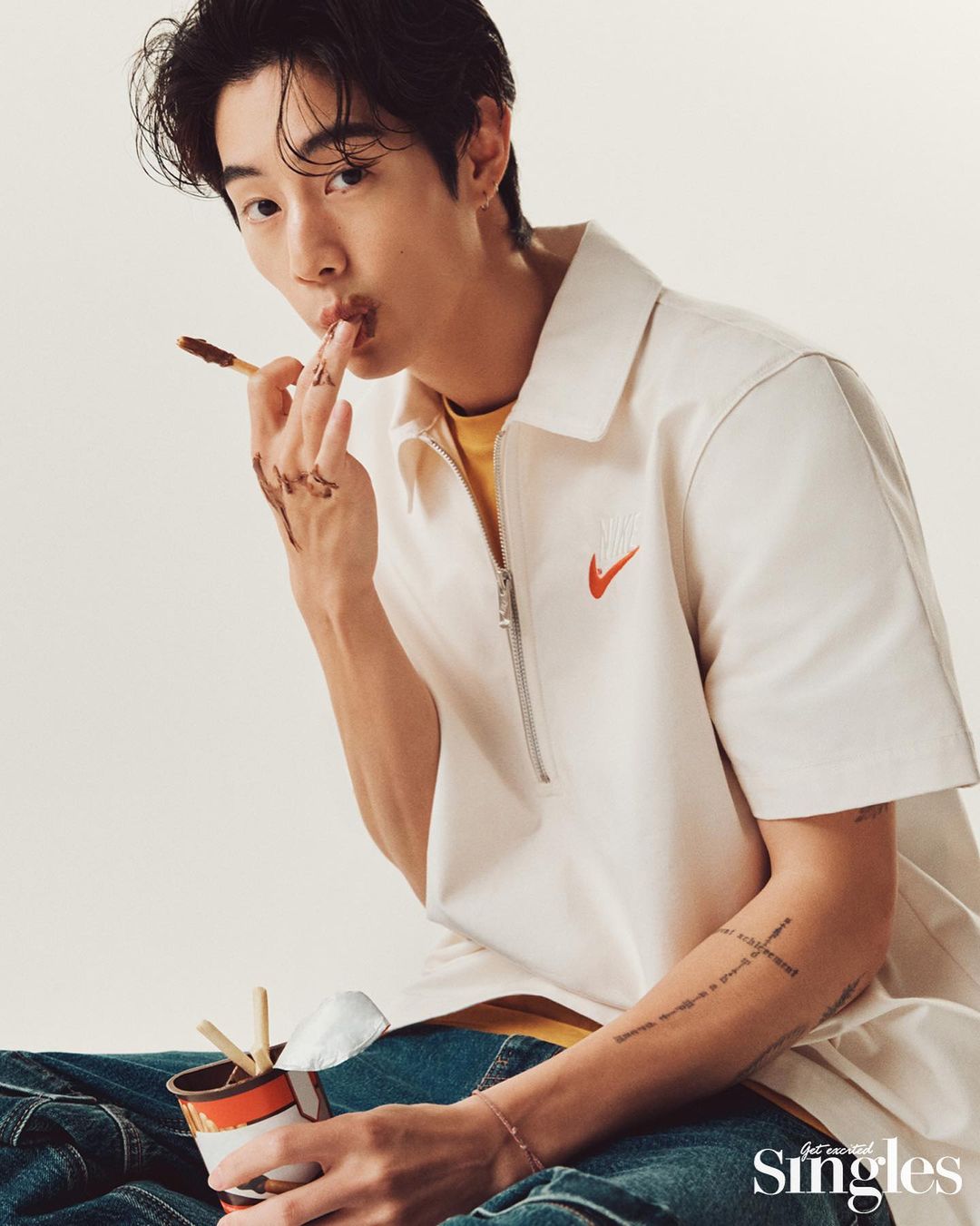 As his life motto, Mark picked “Stay true, be real,” which he also has a tattoo of. Mark explained, “Even before I debuted, my friends jokingly said to me, ‘don’t change when you get famous’ and ‘don’t forget us,’ but from a certain moment on, I felt that I had established myself as the image I wanted to be most wary about.”

Mark continued, “I don’t want to hear anyone say ‘You’ve changed.’ As the person Mark, I want to communicate with others more sincerely. This may be why, but I was originally very quiet and I became a lot chattier throughout my promotions. I’m trying to clearly share what I typically think.”

Mark’s full interview and pictorial will be available in Singles magazine’s June issue!

GOT7
Singles
Mark
How does this article make you feel?