Heo Sung Tae will once again transform into a legendary villain in “Insider”!

JTBC’s upcoming drama “Insider” is an action suspense drama about Kim Yo Han (Kang Ha Neul), a judicial trainee who experiences a crisis while undercover for an investigation of a corrupt prosecutor and ends up struggling to try to obtain a hand of cards that will change his fate. While in prison, he begins to plot revenge for the betrayal he has experienced.

The first stills of Heo Sung Tae from “Insider” showcase his transformation into the corrupt sponsored prosecutor Yoon Byung Wook. As the tacit power of the prosecutor’s office, Yoon Byung Wook will directly go up against Kim Yo Han and Oh Soo Yeon (Lee Yoo Young).

Yoon Byung Wook is the youngest applicant to pass the bar exam, so he’s exposed early on to the ladder of success. Since then, he’s covered up financial crimes by various businessmen and collected his fair share of the efforts. While hunting down his opposing forces, he sees through the hidden “bomb” that is Kim Yo Han and embarks on a personal mission to get rid of him.

In the newly released stills, Heo Sung Tae depicts Yoon Byung Wook’s dark aura and strong sense of pressure to minimize the exposure of his true thoughts and emotions. The second his glasses come off, Yoon Byung Wook’s aura gets even darker. While his sleek outfit is charismatic and reflective of his status as an elite prosecutor, that’s just the tip of the iceberg. 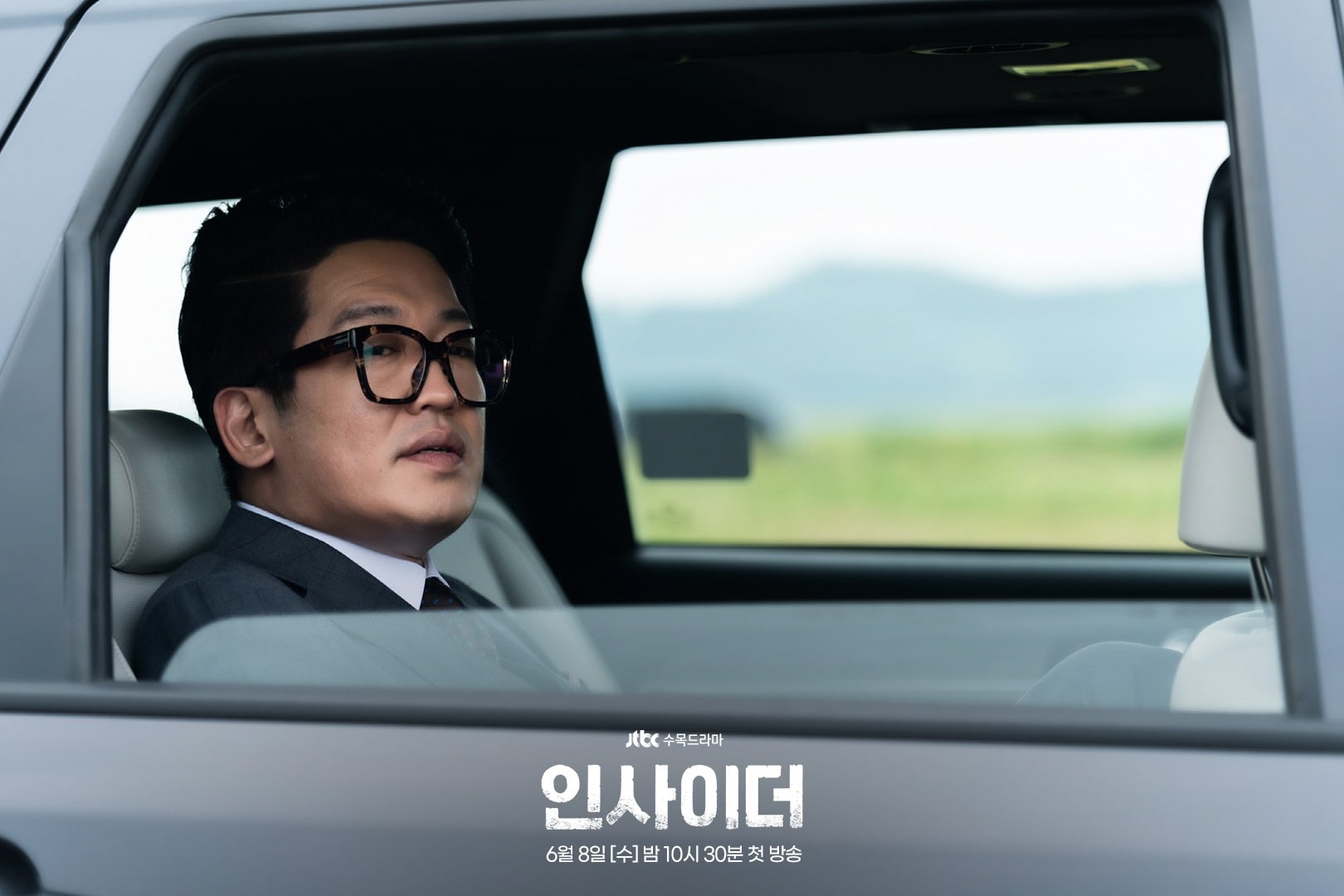 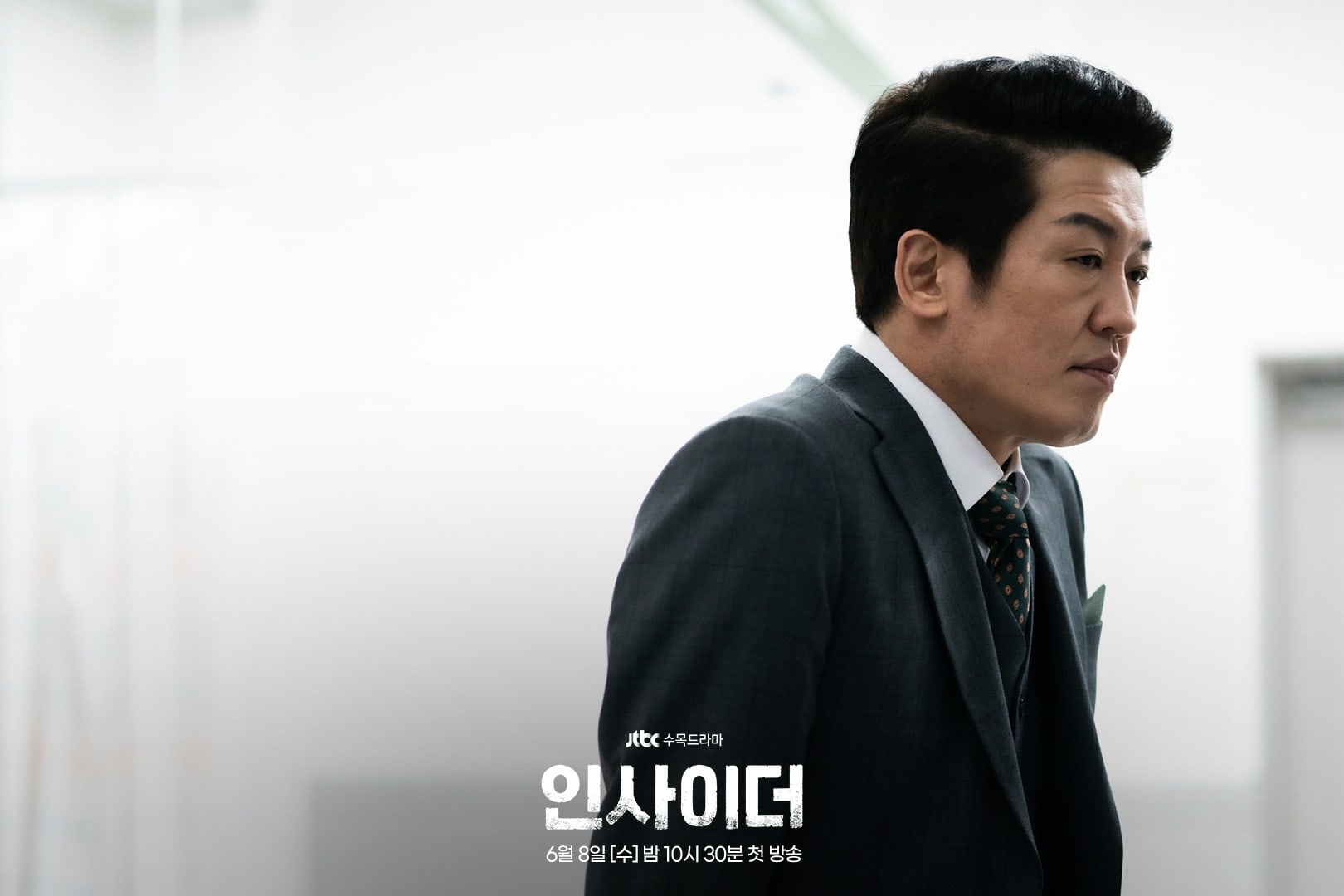 Yoon Byung Wook’s true self has a sense of looming madness, as he ignores the gazes of others and stares people down with a sharp look. His life has always been a winning game, but judicial trainee Kim Yo Han proves to be an unpredictable player which leaves Yoon Byung Wook no choice but to pull out all his tricks. 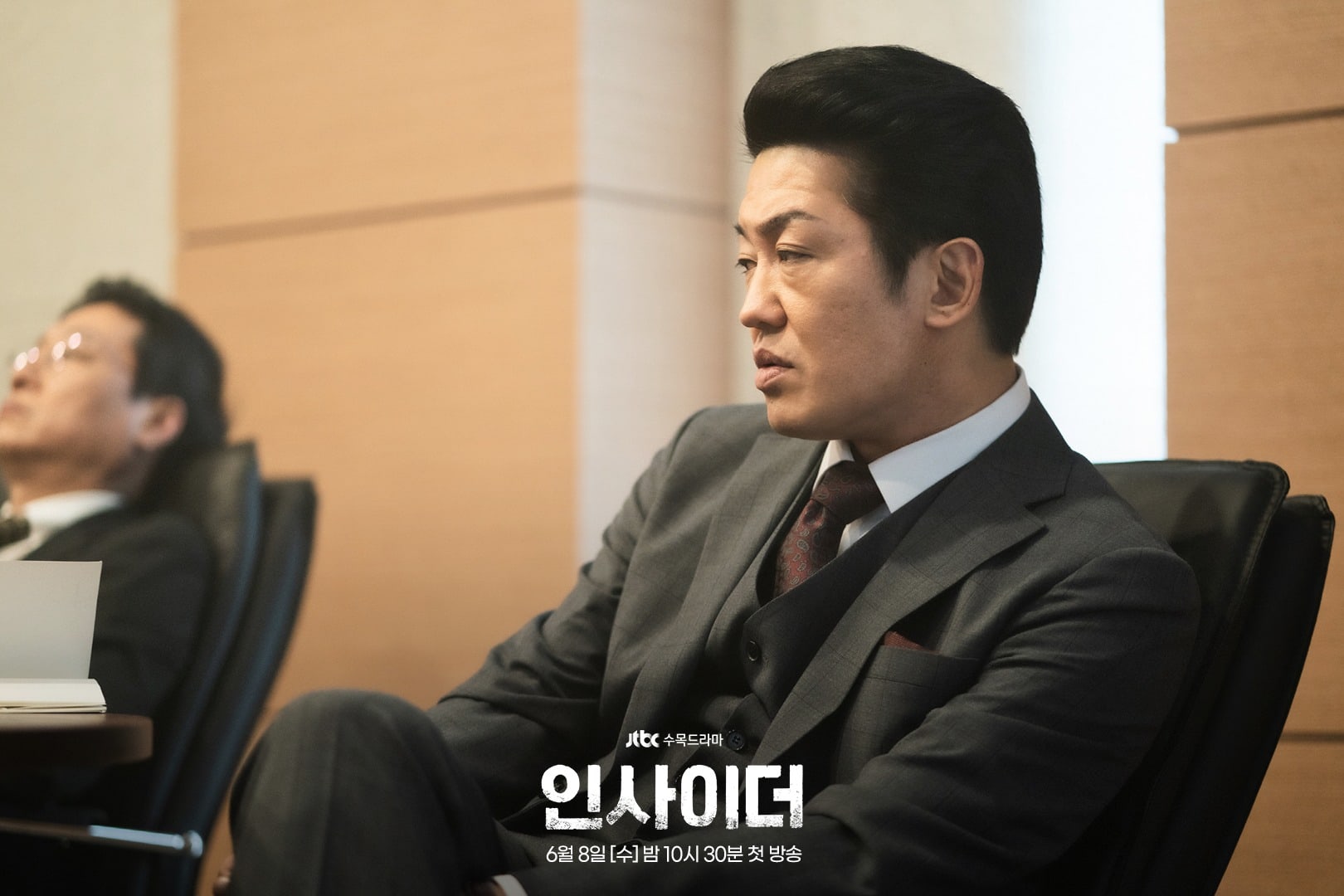 Heo Sung Tae shared, “This is a project where I felt greed to act with a unique tone.” He continued, “I felt that [the drama] was meticulous and turbulent. The script made me feel euphoria and anticipation for what was coming next. As I was filming, the environment of discussing and creating my character with the director was so fun.”

Regarding his character, Heo Sung Tae commented, “Since the surrounding environment is already made into the environment of a powerful villain, I tried to act without strength. I think I moved forward while always anticipating and being curious about where Yoon Byung Wook was headed next, as he’s got the type of power that isn’t afraid of anything.”

Check out Heo Sung Tae in “Beyond Evil” with subtitles below:

Heo Sung Tae
Insider
How does this article make you feel?