Seo Hyun Jin And Hwang In Yeop Come Across Each Other At Law School In New Drama “Why Her?”

Upcoming SBS drama “Why Her?” shared an intriguing glimpse of Seo Hyun Jin and Hwang In Yeop’s mysterious connection!

As the talented youngest partner at TK Law Firm, the cold and cynical Oh Soo Jae is full of ambition and a burning desire to win at all costs. When she suddenly falls from grace in the blink of an eye, she crosses paths with the deeply empathetic Gong Chan, who is hiding painful scars of his own.

The newly released photos capture Oh Soo Jae and Gong Chan crossing paths on the first day of law school. Oh Soo Jae appears as the professor, and Gong Chan, one of her pupils, is frozen in surprise. Her cold eyes are filled with ambitions and spite, but his shaky gaze is filled with complex emotions. Is he just merely shocked by their unexpected meeting, or is he thrilled to meet her? 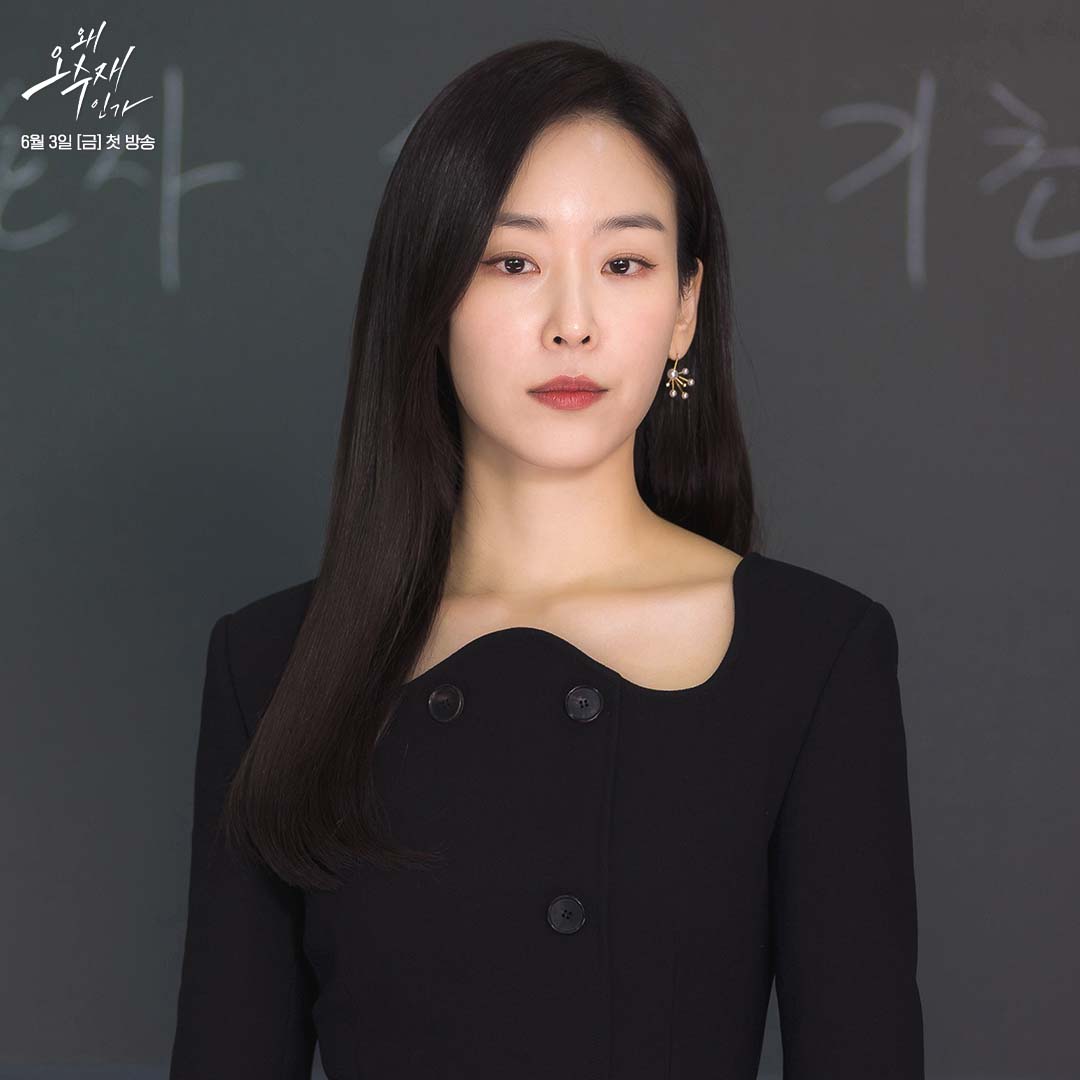 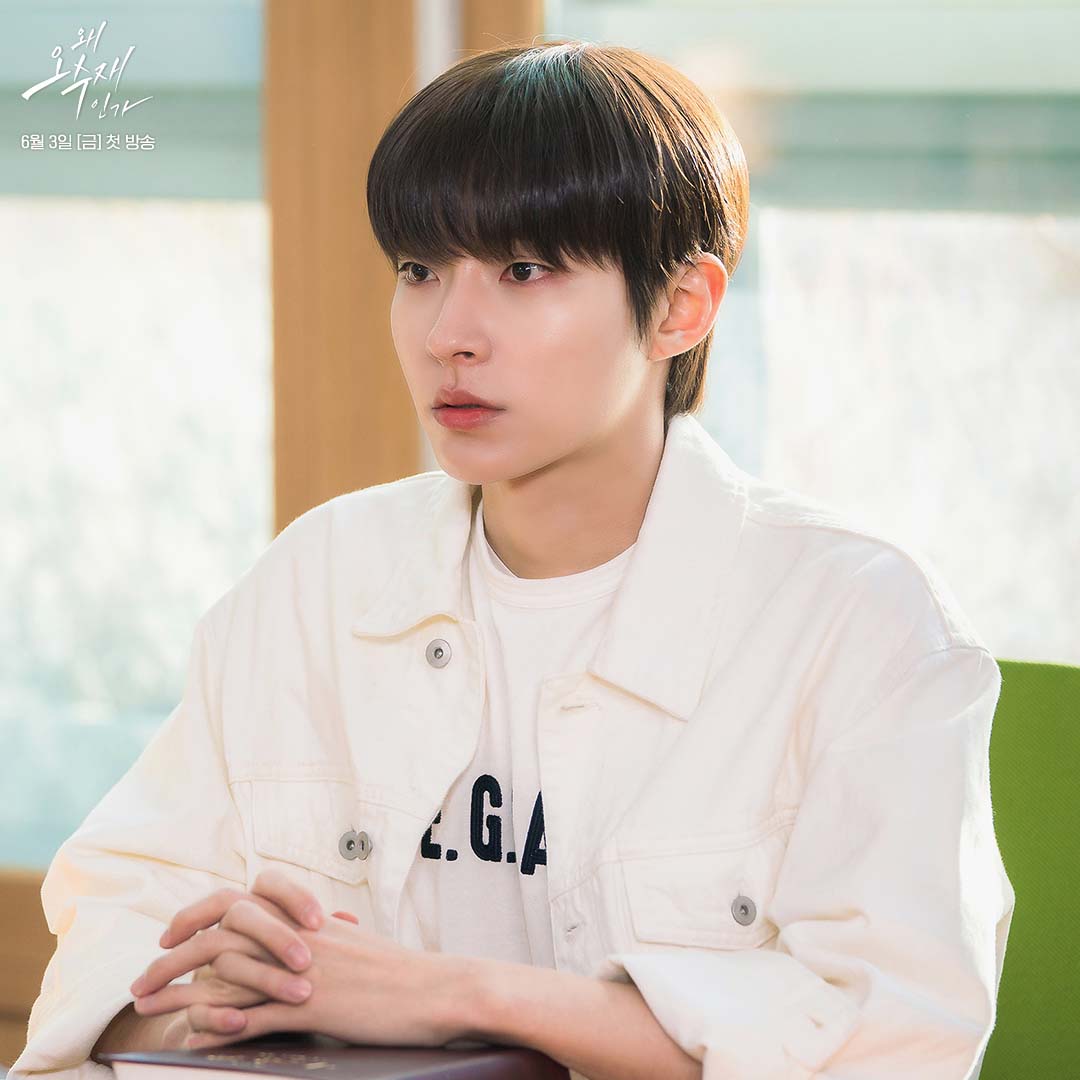 The following stills show Oh Soo Jae walking towards Gong Chan. His gaze drops as if he’s trying to avoid eye contact with her, piquing curiosity about his actions. In the previous teaser, it was revealed that Gong Chan entered law school to find someone, hinting that he’s looking for Oh Soo Jae who is linked to his turbulent past. Fans are eager to find out how their romance will unfold after reuniting ten years later. 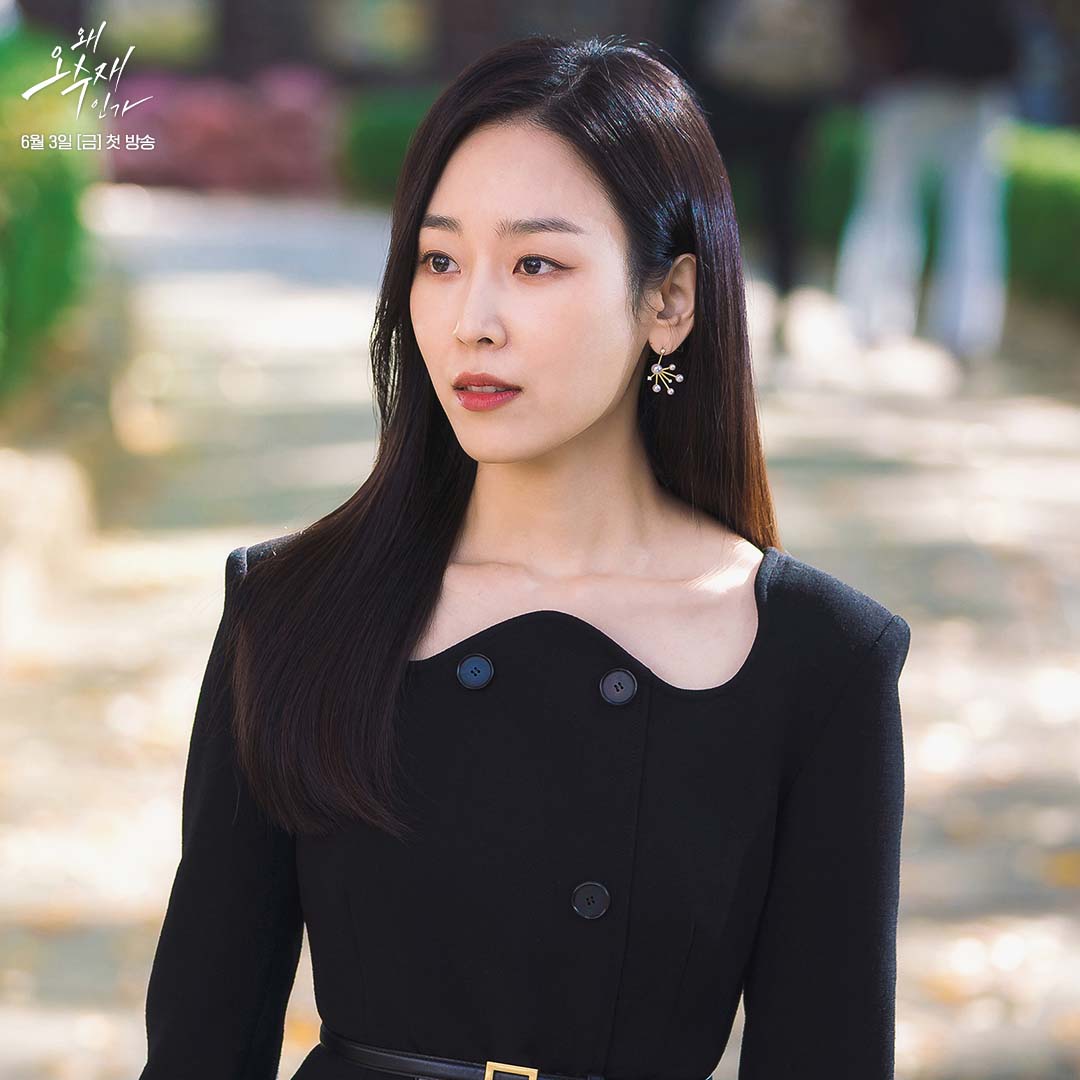 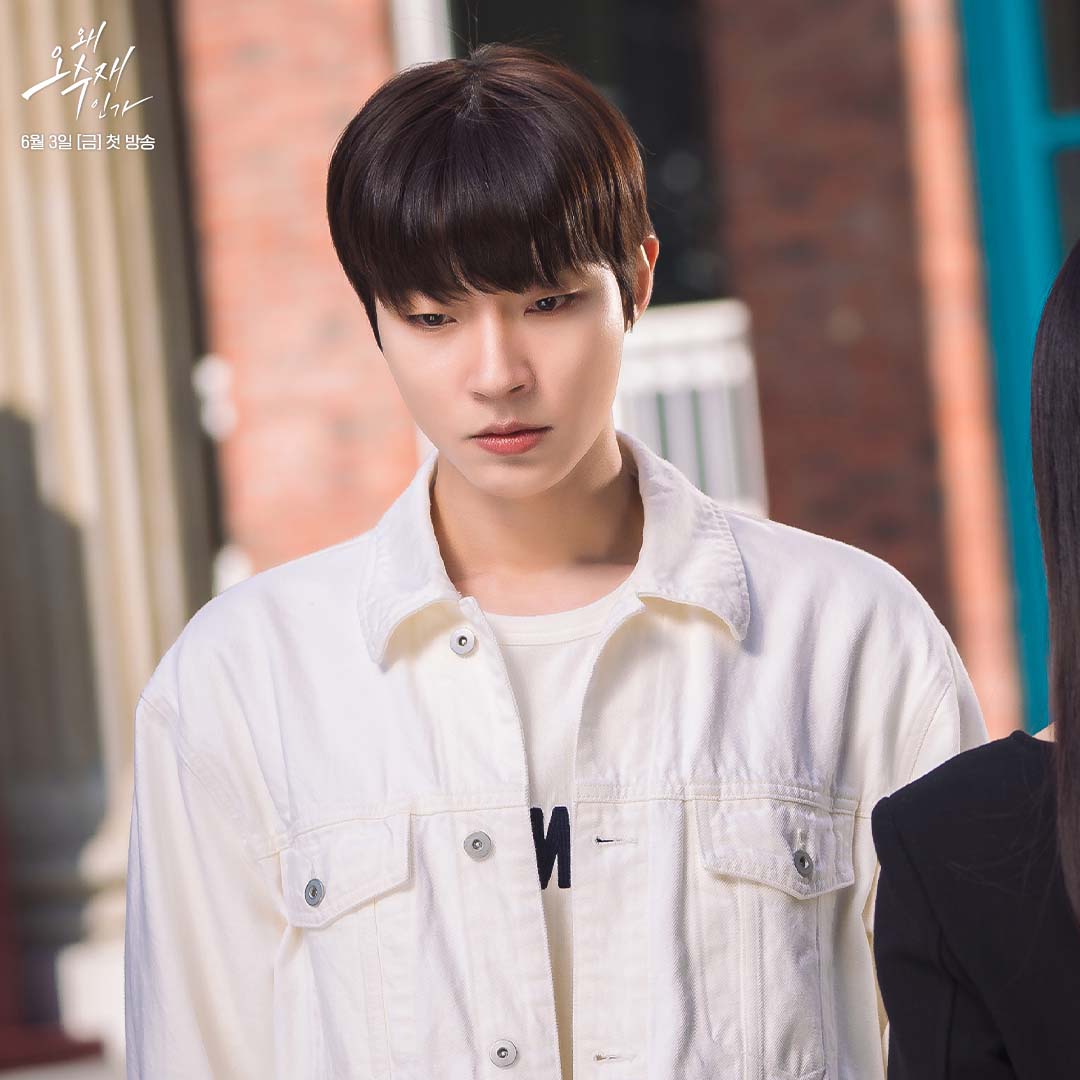 The production staff teased, “Oh Soo Jae and Gong Chan are intertwined with deeper ties than fate. Please pay attention to the relationship and narrative between the two characters whose past and present are connected. Seo Hyun Jin and Hwang In Yeop’s acting synergy is more than perfect.”