On the previous episode of “Woori the Virgin,” Choi Sung Il (Kim Soo Ro) found out about the time his daughter Oh Woo Ri had been depressed in middle school after her choir competition after realizing she was the only one without a father. In order to make it up to her, he planned a heartwarming event that made her shed tears, and it seemed like she was starting to open her heart to him.

Raphael seems to be getting close to Oh Woo Ri’s family, and he boasts his wealth by splurging money on beef and wine. He even says, “It’s hard to make a reservation here, but I barely did it with the help of an acquaintance.” On the other hand, Lee Kang Jae, who belatedly joined them, stiffens up and shows signs of discomfort. Even after finishing his meal, he just watches Oh Woo Ri and her family from afar. The invisible war of nerves between Raphael and Lee Kang Jae will continue, raising questions about will happen between them as they clash over Oh Woo Ri. 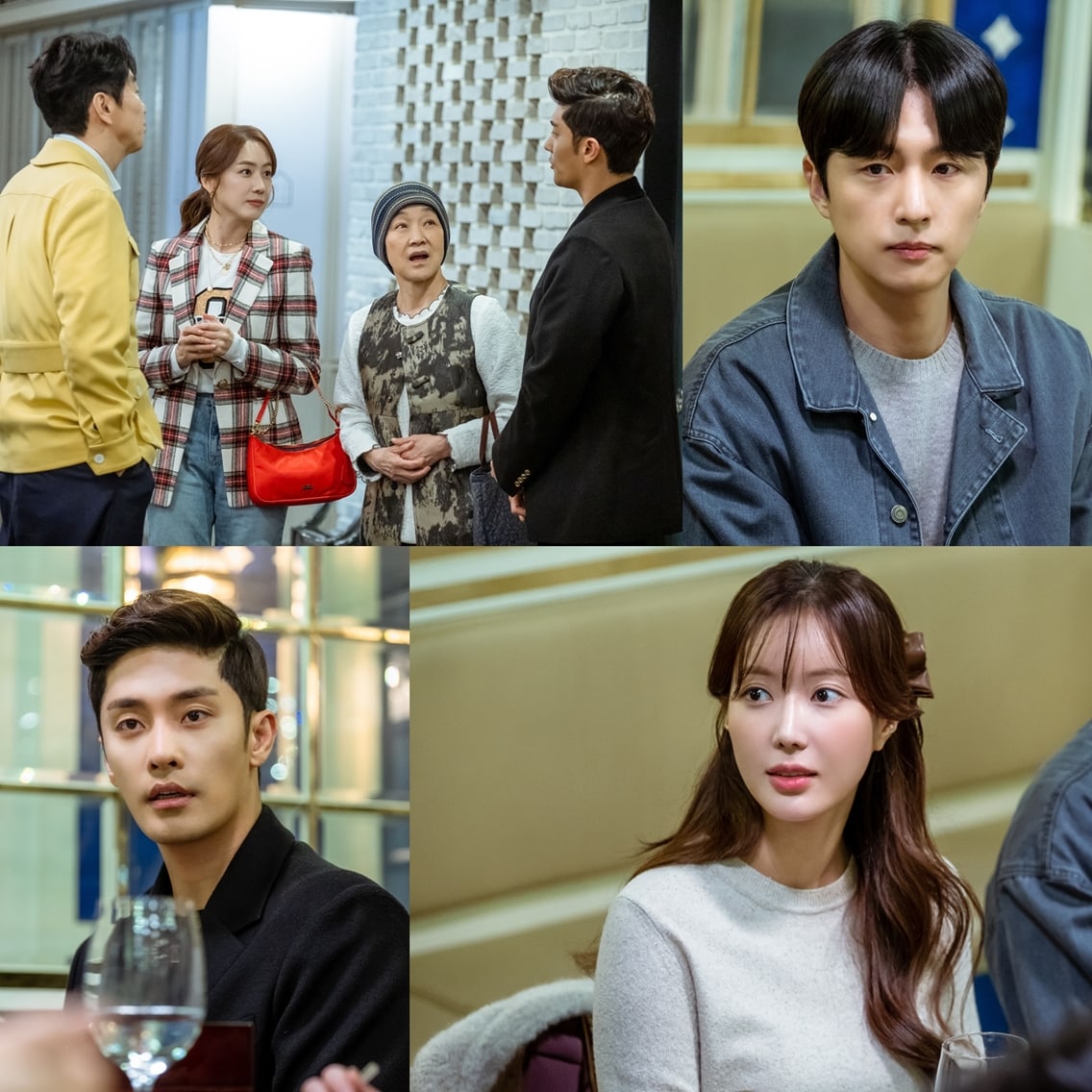 The producers of “Woori the Virgin” commented, “In episode 6, Raphael, who was in the unreal world, will enter the extremely realistic daily life of Oh Woo Ri’s family. As the full-fledged love triangle between [Oh Woo Ri], Lee Kang Jae, who dreams of marrying her, and Raphael begins, please keep an eye on the changes in their relationship.”

Start watching the drama on Viki!