The second season of romance drama “To My Star” has confirmed its premiere date!

After becoming a hit in Japan, Korea, China, and more, the web drama was remade as a Netflix movie and quickly renewed for a second season.

While Season 1 focused on Kang Seo Joon and Han Ji Woo overcoming their personal struggles and realizing their love for each other, this upcoming season will focus on Seo Joon and Ji Woo’s serious relationship. Although they are now confident in their feelings for one another, their newly official couple status also presents different types of conflict and Season 2 will showcase how they learn to overcome hardship together. 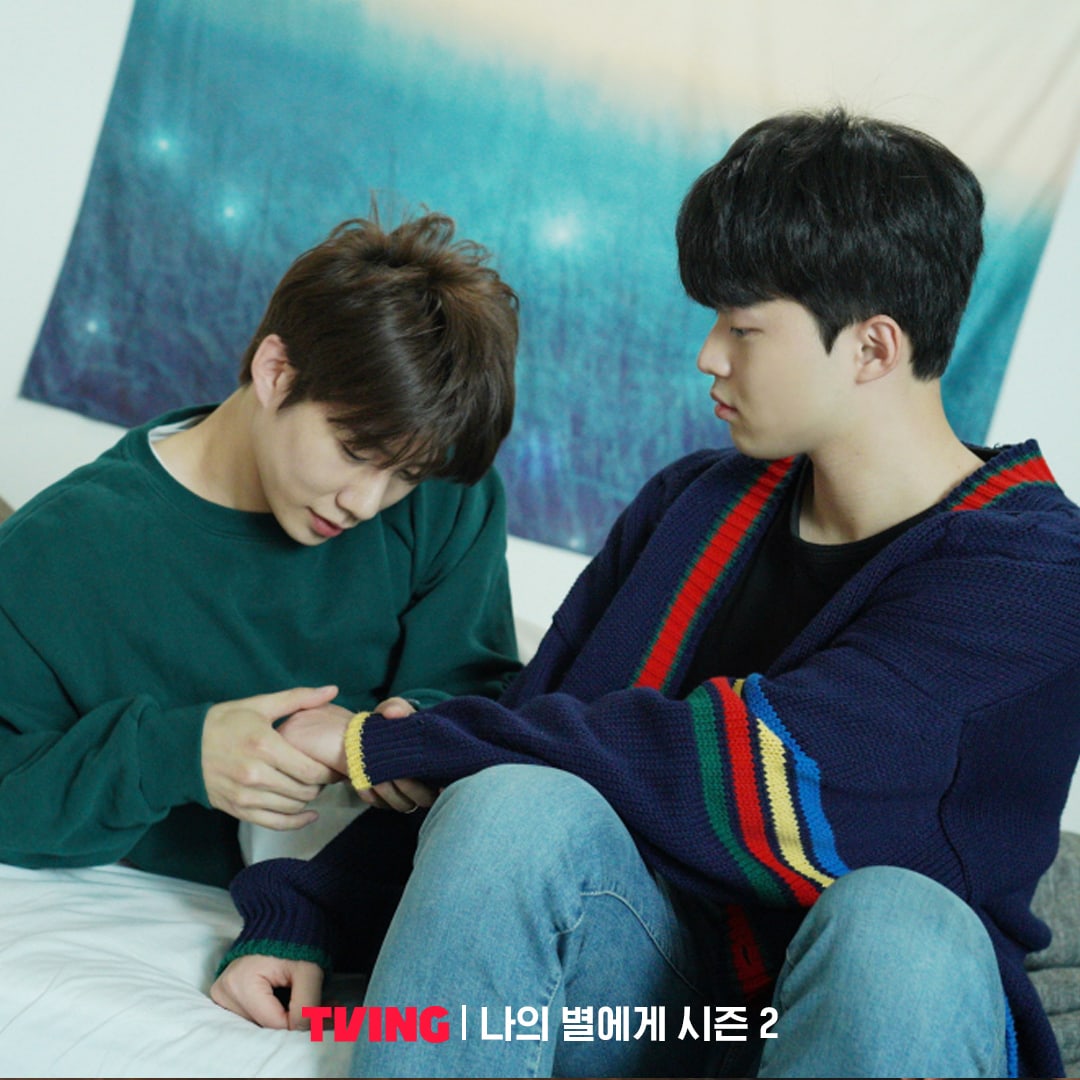 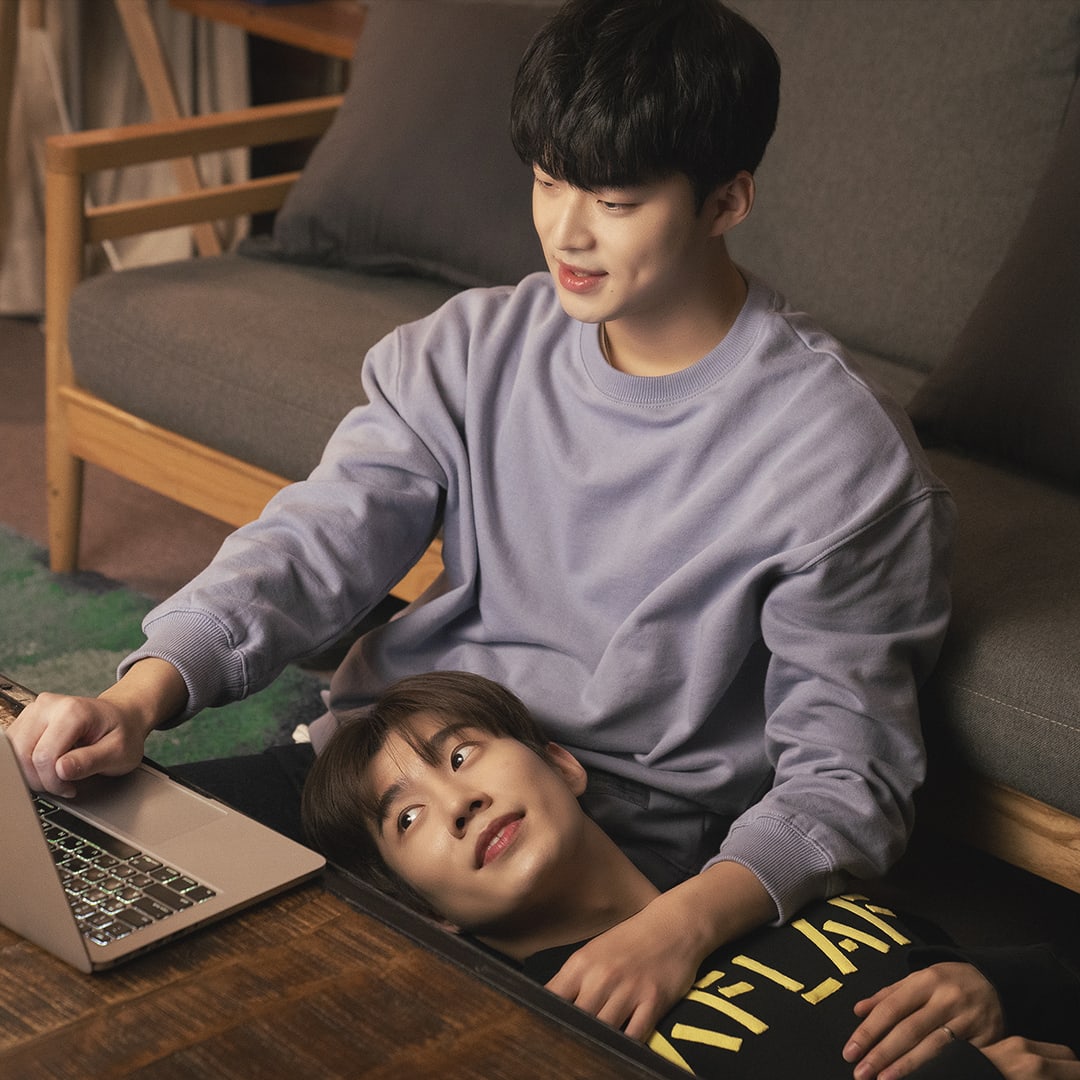 As the cast and crew from Season 1 will remain entirely the same, the second season will be able to perfectly continue the flow of the previous story. This includes not only the director and the leads Son Woo Hyun and Kim Kang Min, but also supporting cast members Jeon Jae Young, Newkidd’s Jin Kwon, Gong Jae Hyun, Han Ji Won, and more.

Additionally, the upcoming season will run three times longer than Season 1, which will allow for a more detailed and colorful representation of each character’s story. In the first season, the total run time for all nine episodes was 110 minutes, but Season 2 will run for nearly 300 minutes. Now that Seo Joon and Ji Woo’s romance has officially blossomed, viewers can look forward to seeing even more emotional and exciting scenes between the two.

“To My Star 2” will air starting June 5 at 12 p.m. KST and will be available with subtitles on Viki!

In the meantime, start watching Season 1 below:

Kim Kang Min
To My Star
Son Woo Hyun
To My Star 2
How does this article make you feel?