tvN’s “Sh**ting Stars” has shared a glimpse of a romantic moment in the upcoming episode!

Previously on “Sh**ting Stars,” Oh Han Byul and Gong Tae Sung finally became a couple, and they made viewers’ hearts flutter with their sweet moments. However, Gong Tae Sung has anti-fans he has to watch out for, and it will be intriguing to see how the two characters will face these setbacks together.

On May 26, the production team released new stills that capture Oh Han Byul and Gong Tae Sung’s romantic date. They enjoy a peaceful night at a camping site without anyone else around. Oh Han Byul and Gong Tae Sung gaze at the brightly lit stars and joke around with one another. The two lovers are also spotted cozily cuddling against each other, making viewers cheer for their endearing love story. 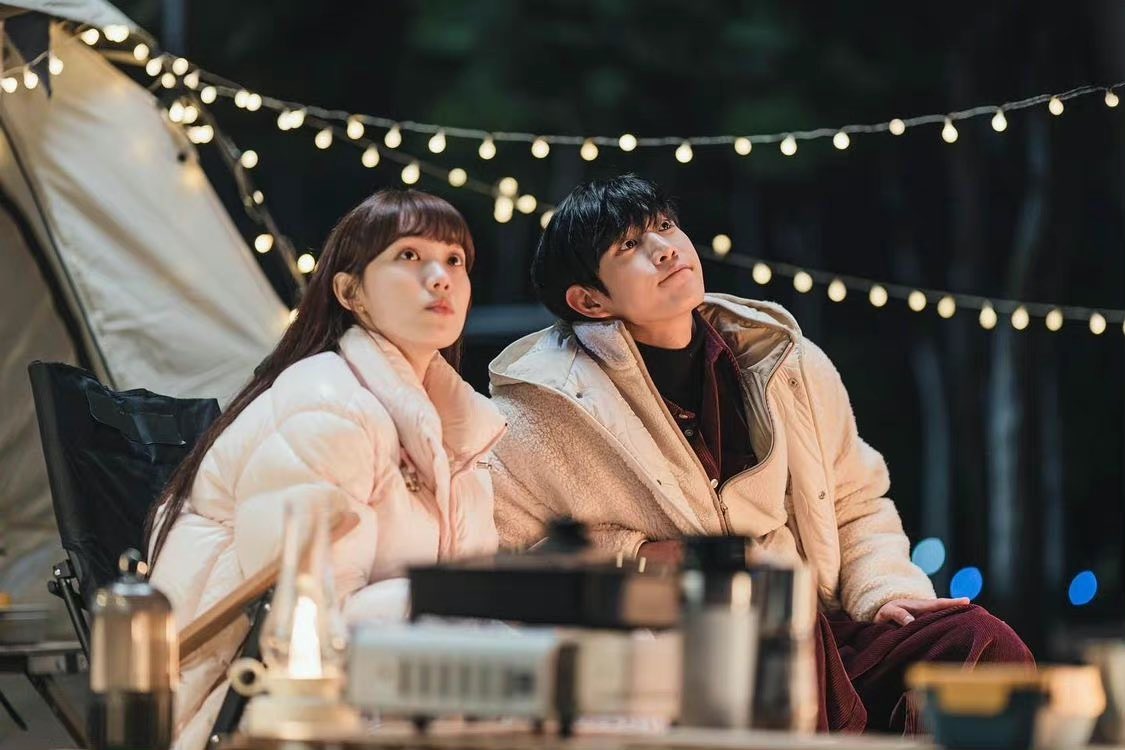 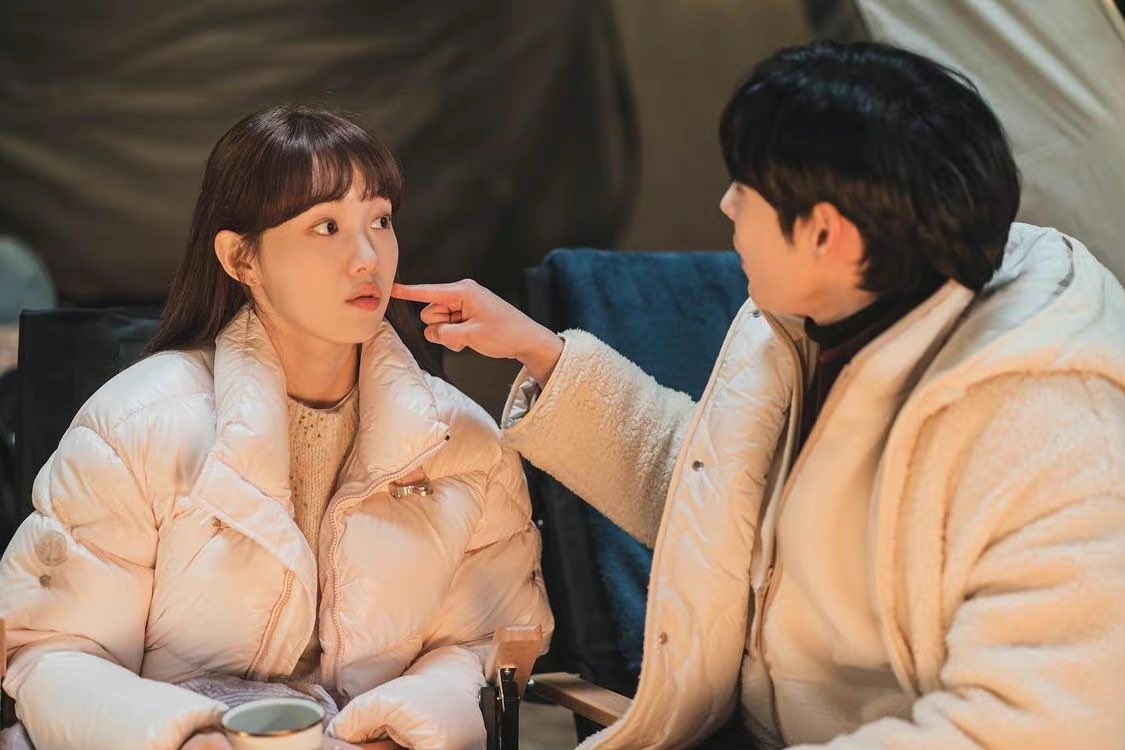 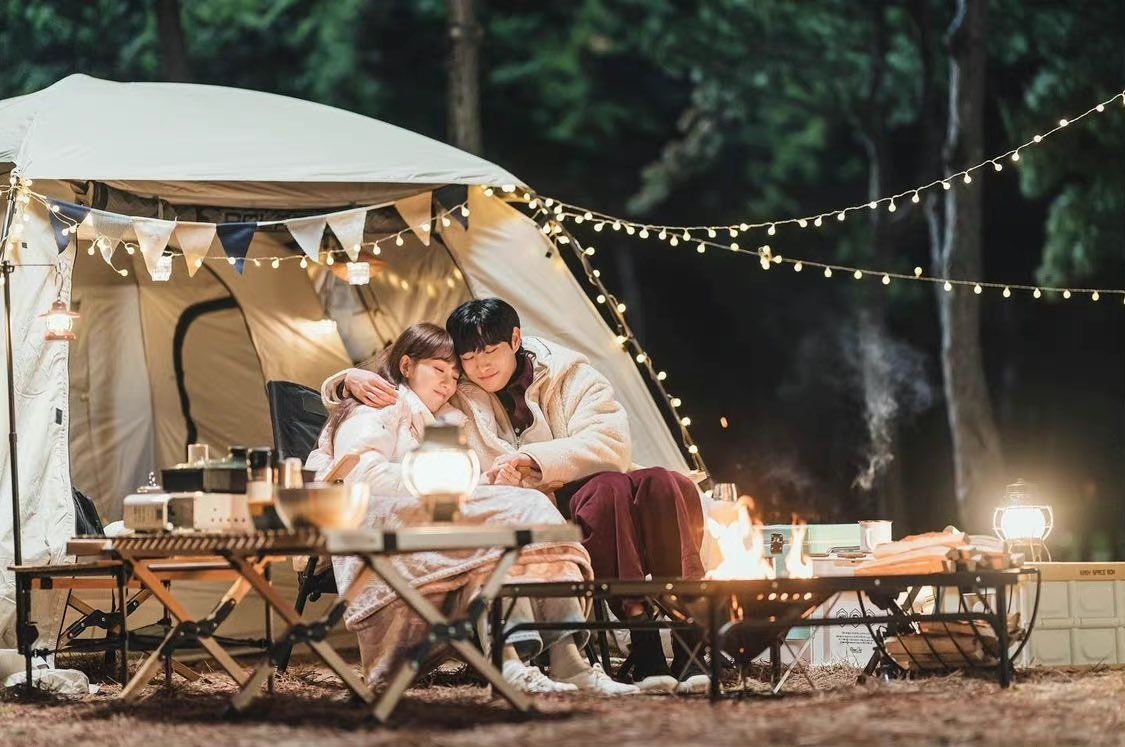