Seo Hyun Jin Makes A Drastic Transformation After Joining Hands With Heo Joon Ho In Upcoming Drama “Why Her?”

Seo Hyun Jin and Heo Joon Ho will be turning into cold-blooded characters in SBS’s new drama “Why Her?”!

Seo Hyun Jin’s character Oh Soo Jae is someone who becomes more cynical after overcoming her regrets. She is the youngest partner at the leading TK Law Firm and an ace everyone acknowledges. She is a cold character who races towards perfect success, and she’s equipped with a flaming desire to win and fearless self-righteousness that makes her opponents kneel before her.

Veteran actor Heo Joon Ho plays TK Law Firm’s chairman Choi Tae Guk who openly crosses the boundary of good and evil without any hesitation if it’s to materialize his desires. He keeps Oh Soo Jae, who is loyal to him, by his side, and despite being the CEO of a leading law firm, he doesn’t reveal his mysterious intentions to anyone.

The newly released stills show the influence that Choi Tae Guk has on Oh Soo Jae. In the first set of stills, Oh Soo Jae’s eyes are filled with desperation. Her face is pale with tiredness, and she is wearing a plain suit with her hair tied into a low ponytail. She meets Choi Tae Guk, a very powerful man who has the ability to get a nobody like her to the top of the ladder. Oh Soo Jae takes his hand in despair, raising questions about how Choi Tae Guk, who promised to let her have a taste of success, will change her life. 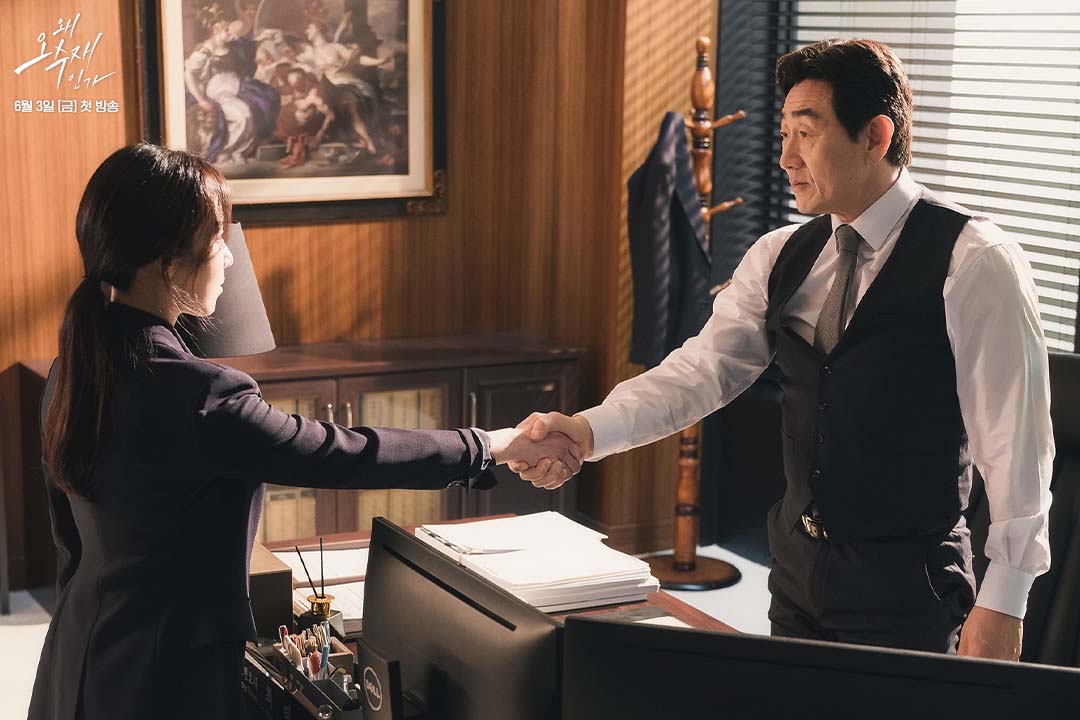 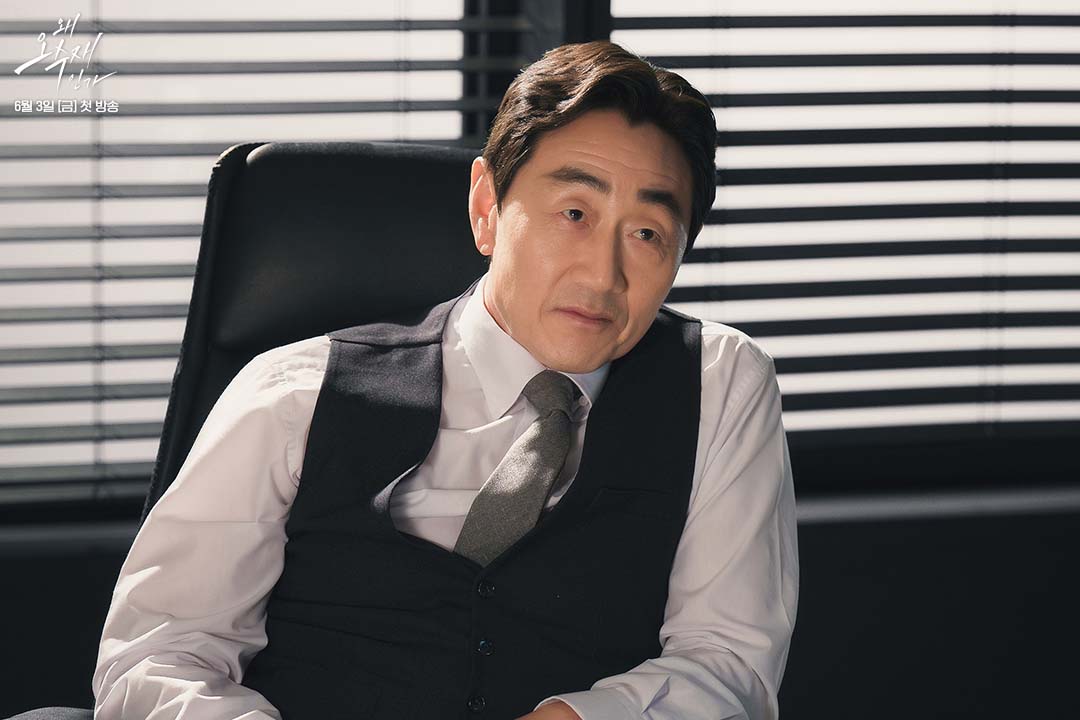 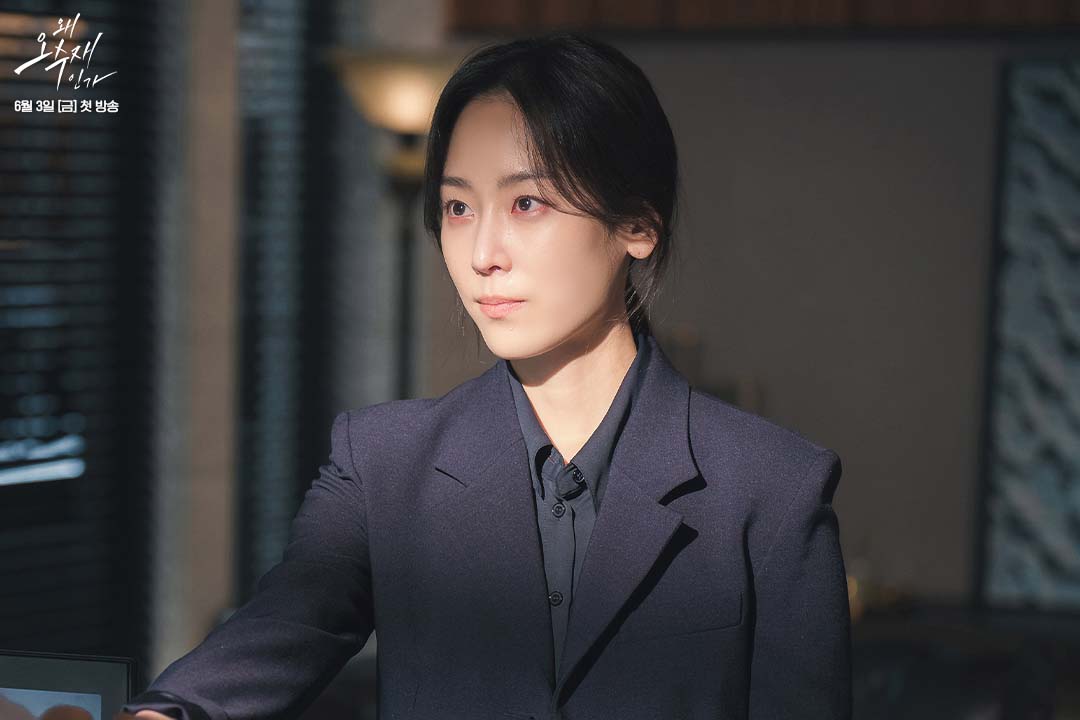 The next set of stills show Oh Soo Jae’s drastic transformation. This time, she looks visibly relaxed, and her sharp eyes are full of ambition and confidence. She’s wearing an extravagant white dress, and her bright red lips catch attention. Oh Soo Jae and Choi Tae Guk have grown closer, but their relationship is edgy and unpredictable. Although it might seem like they have built their long-term relationship on respect and faith, they are actually more like secret enemies who hide their true feelings from each other. 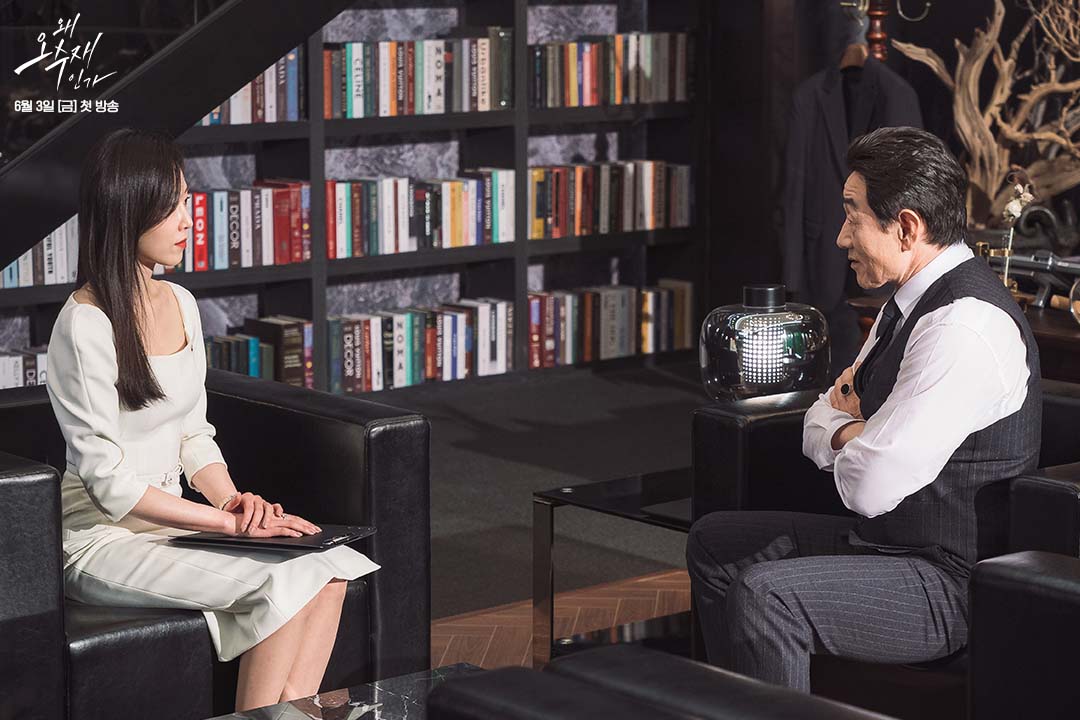 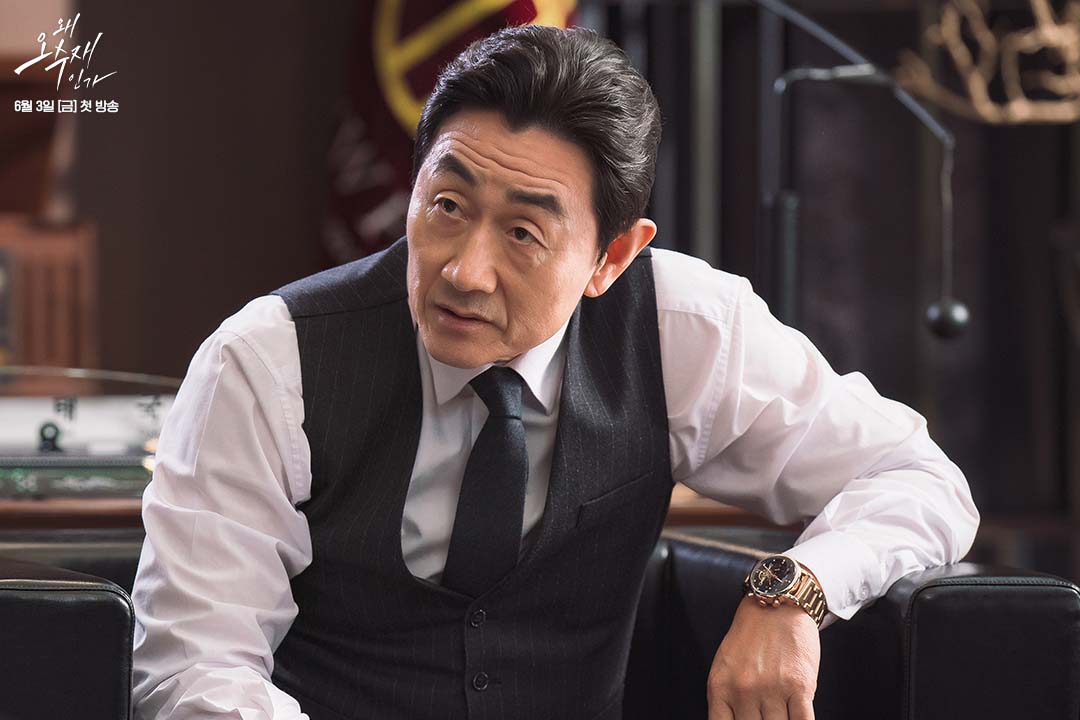 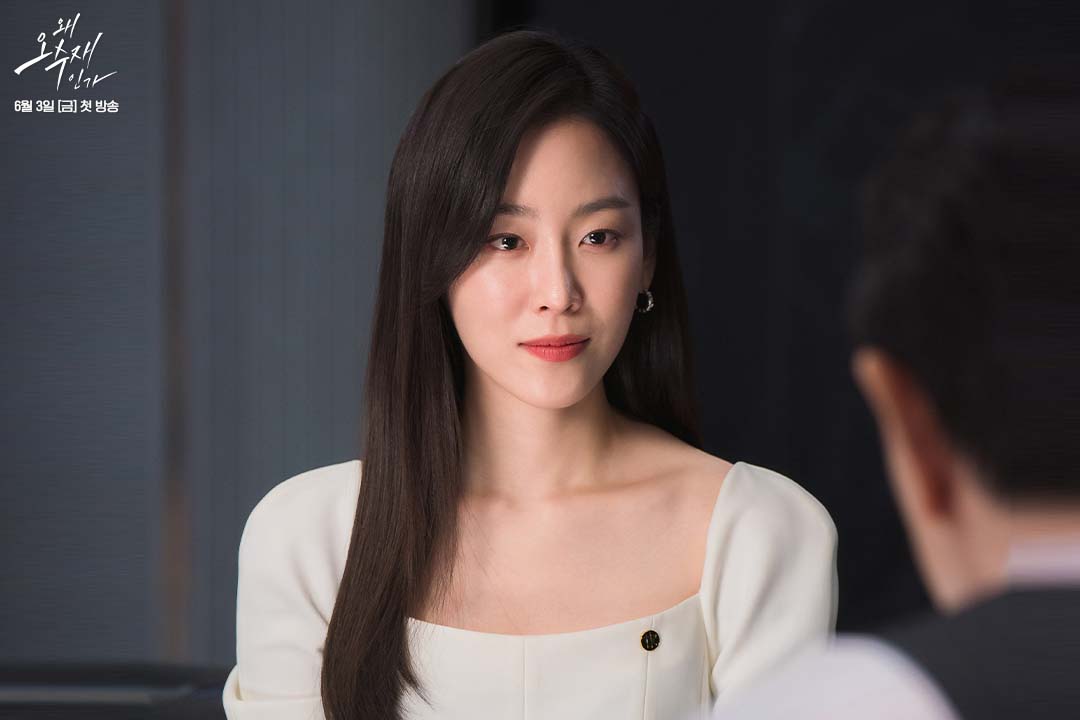 Seo Hyun Jin and Heo Joon Ho praised each other’s acting. First, Seo Hyun Jin commented, “What was most surprising when I met Heo Joon Ho sunbaenim was that he was always pondering about self-management and how to make the scenes more detailed than the script. I thought that was something I should learn.”

Heo Joon Ho shared, “Seo Hyun Jin is an actress whom my family likes. When I met her on the set, [I realized] she’s an actress who is thoroughly prepared and has great concentration. Rather, I’m the one who’s learning a lot from her.”

Heo Joon Ho
Seo Hyun Jin
Why Her?
How does this article make you feel?