Yoon Ji On Shares How He Felt When He Got The Role In “Tomorrow,” The Genres He Wants To Try Next, And More

In a recent interview, Yoon Ji On talked about his recently-concluded drama “Tomorrow” and more!

The actor recently starred in the MBC series “Tomorrow, which is based on the hit webtoon of the same name. The fantasy drama stars SF9‘s Rowoon as Choi Joon Woong, a mortal who gets into an unfortunate accident while struggling to find a job. As a result, he crosses paths with grim reapers Goo Ryun (Kim Hee Sun) and Lim Ryoong Goo (Yoon Ji On), who work together to save the lives of those who are contemplating suicide, and he winds up joining their team in the underworld as their youngest member.

Yoon Ji On revealed he was stunned when he got the part of Lim Ryoong Goo in “Tomorrow.” He explained, “I was so surprised when I auditioned for the part and was confirmed for the role. I first thought, ‘Me?’. I started getting nervous then. I was worried if I could do a good job with the great actors [starring in the drama].”

Then he shared the pressure of appearing in the drama, saying, “As it was based on a popular webtoon, I felt a lot of pressure. I was worried because I had never acted in a 16-episode schedule where I was one of the lead characters, and I felt pressured because I thought ‘The bigger the role, the harder I should work.'” 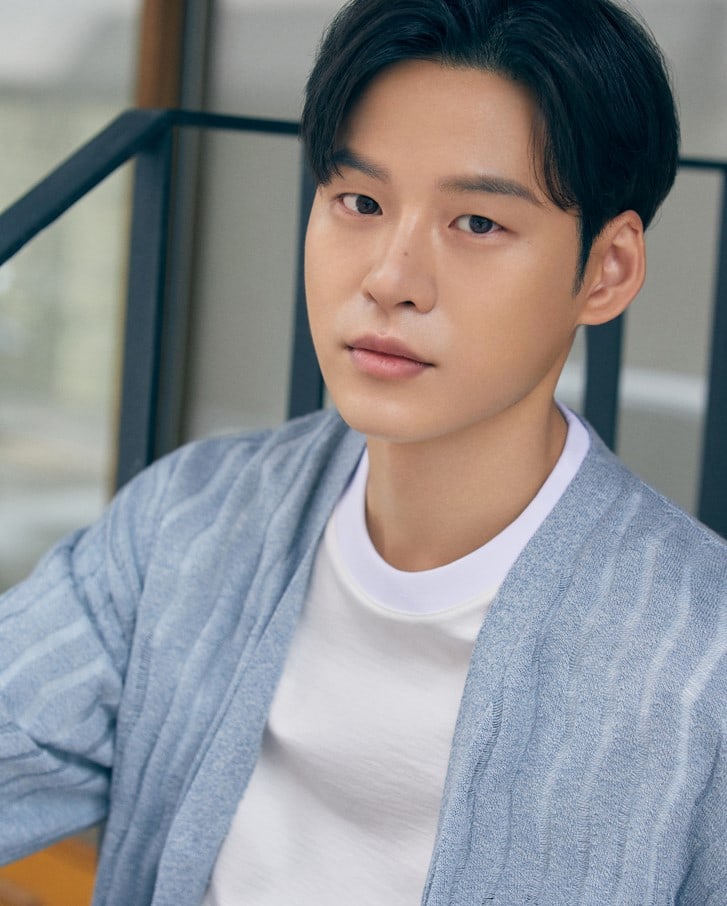 Yoon Ji On shared a difficulty about acting in “Tomorrow,” saying, “The hardest thing was that I cried so much while filming the drama. It was filled with painful stories, but Lim Ryoong Goo had to show his most rational side.”

He chose the episode that revolved around the suicidal dog Kong Yi as the one he remembers the most. He explained, “I actually had a dog, and it passed away a few years ago. I was so sad that I couldn’t look at the eyes of animals for a while.”

Concerning the valuable message that “Tomorrow” shares with the viewers, Yoon Ji On stated, “In the past, I thought that helping someone requires a lot of energy, but through ‘Tomorrow,’ I thought, “I can help people in a big way with even a small amount of attention.'”

He continued, “Those who think about taking their own lives don’t want people to do something for them but to listen to them. I felt that it would be more helpful to just listen to their story rather than giving them huge help.” 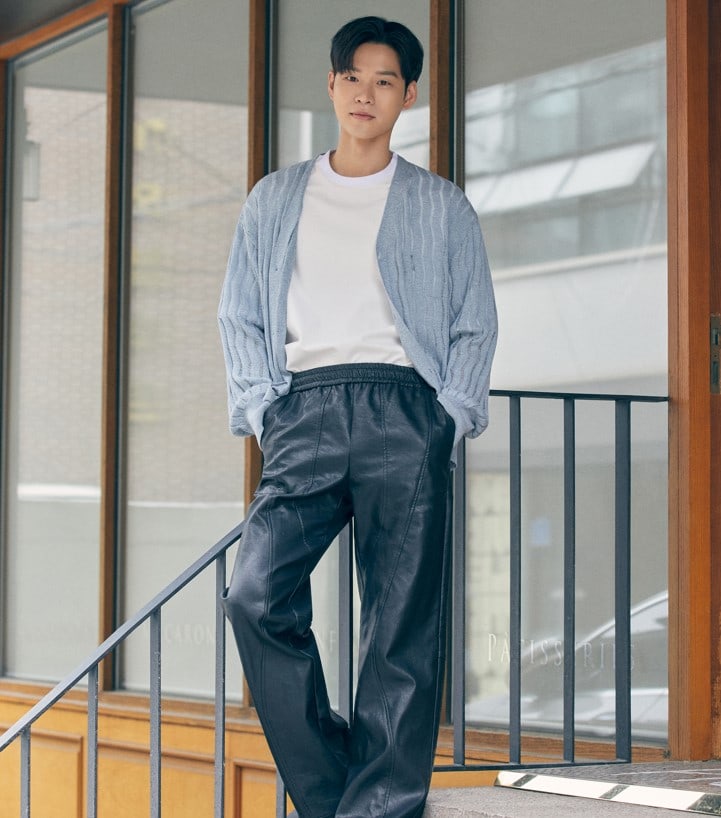 Yoon Ji On revealed that he’s proud to realize the message of the drama but is not very satisfied with his acting. He commented, “I’m never satisfied with [my acting] in my projects. I only see what’s lacking. I think that may be the driving force behind my acting. I have a great desire to act well.”

When asked what genre he wants to try next, he mentioned historical dramas and action dramas. He explained, “Since I participated in brief historical and action parts this time, I think it would be great if I could officially star in [projects of such genres]. I also want to play a villain in the noir genre. I’m a bit shy about romance, so I don’t know if I’ll be able to pull it off.” 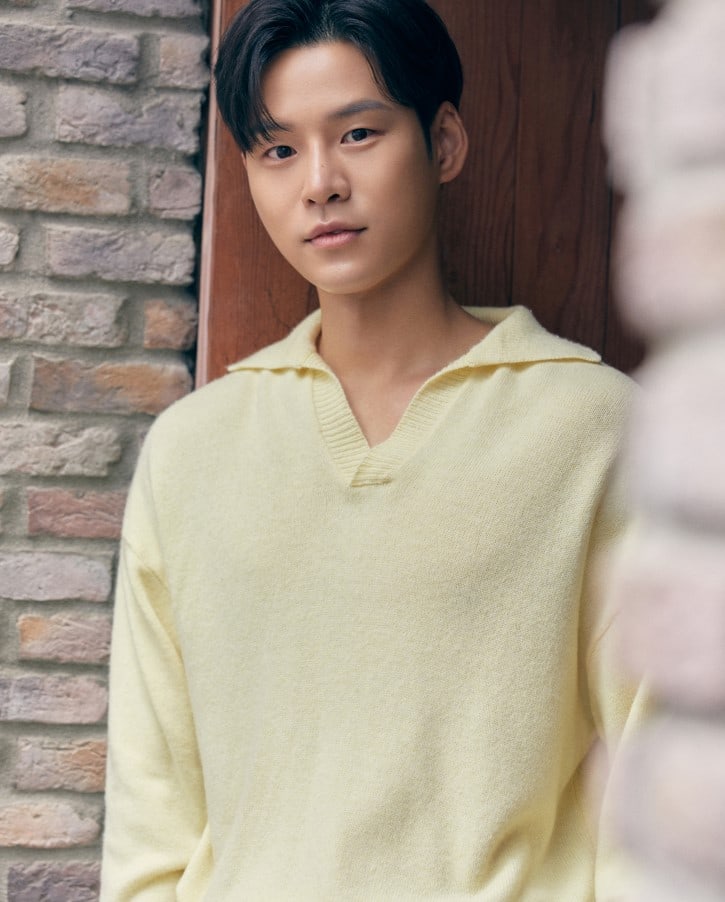 Watch Yoon Ji On in “A Week’s Grace” below!

Yoon Ji On
How does this article make you feel?