Last year, DR Music held global auditions to search for a fifth member for BLACKSWAN. The group, which initially debuted as Rania in 2011 before rebranding as BLACKSWAN in 2020, has undergone numerous member lineup changes—but at the time of the auditions, the group consisted of four members: Youngheun, Fatou, Judy, and Leia.

On May 26, DR Music officially announced that instead of adding one new member, they had ultimately decided to add two. After undergoing several months of training as part of their auditions, both Sriya and Gabi will be joining the group as new members.

Sriya Lenka hails from India, while Gabi Strassburger Dalcin is from Brazil. 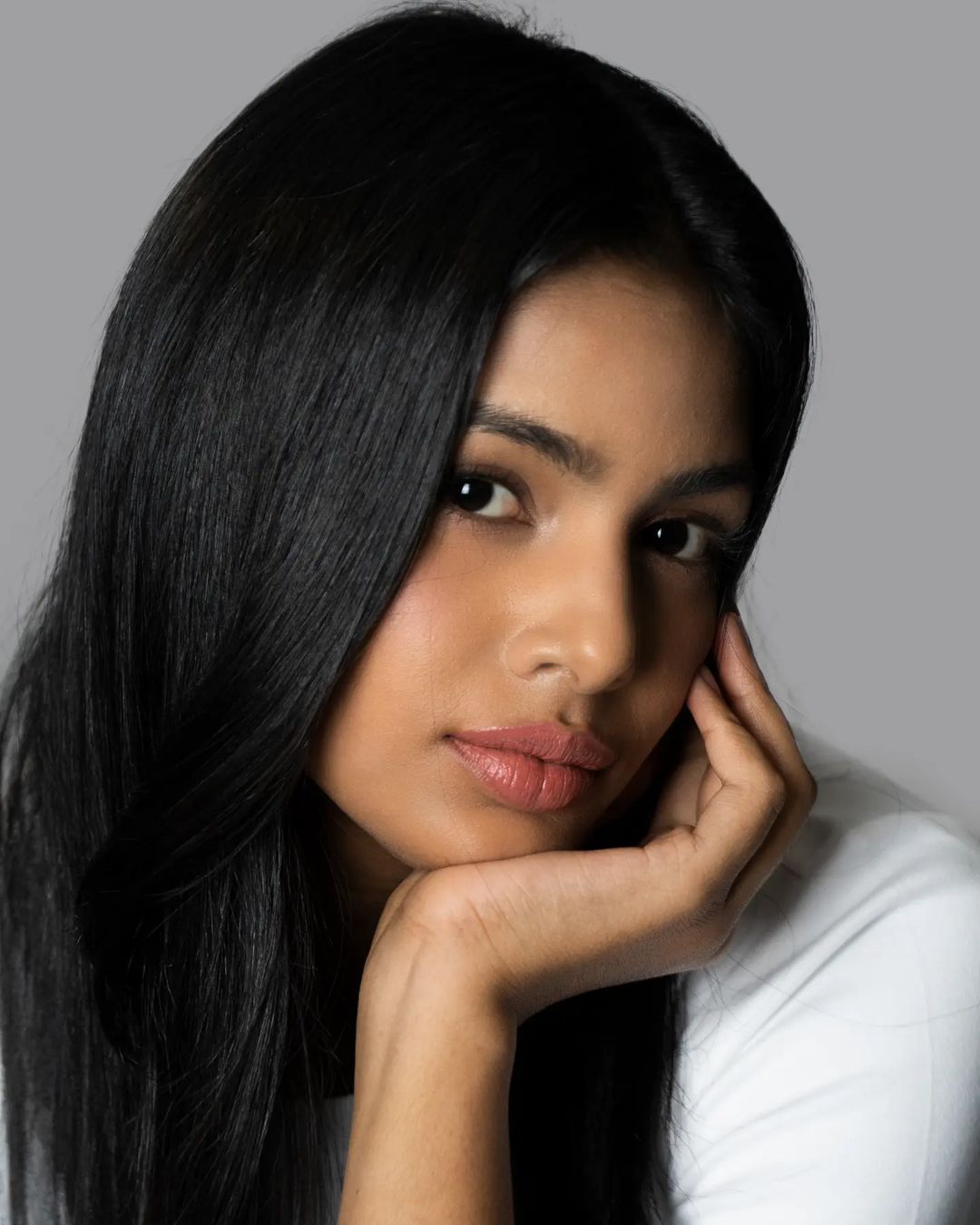 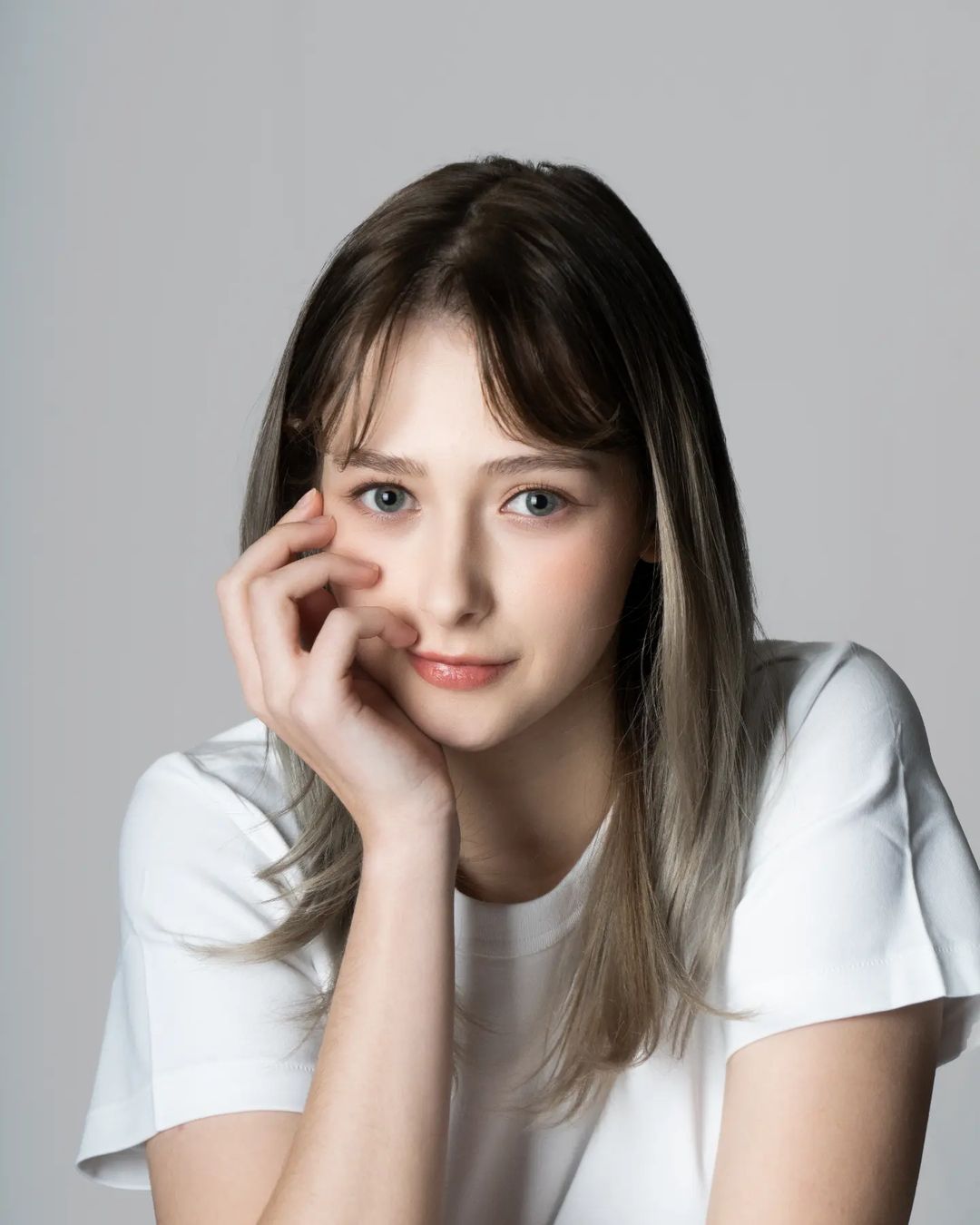 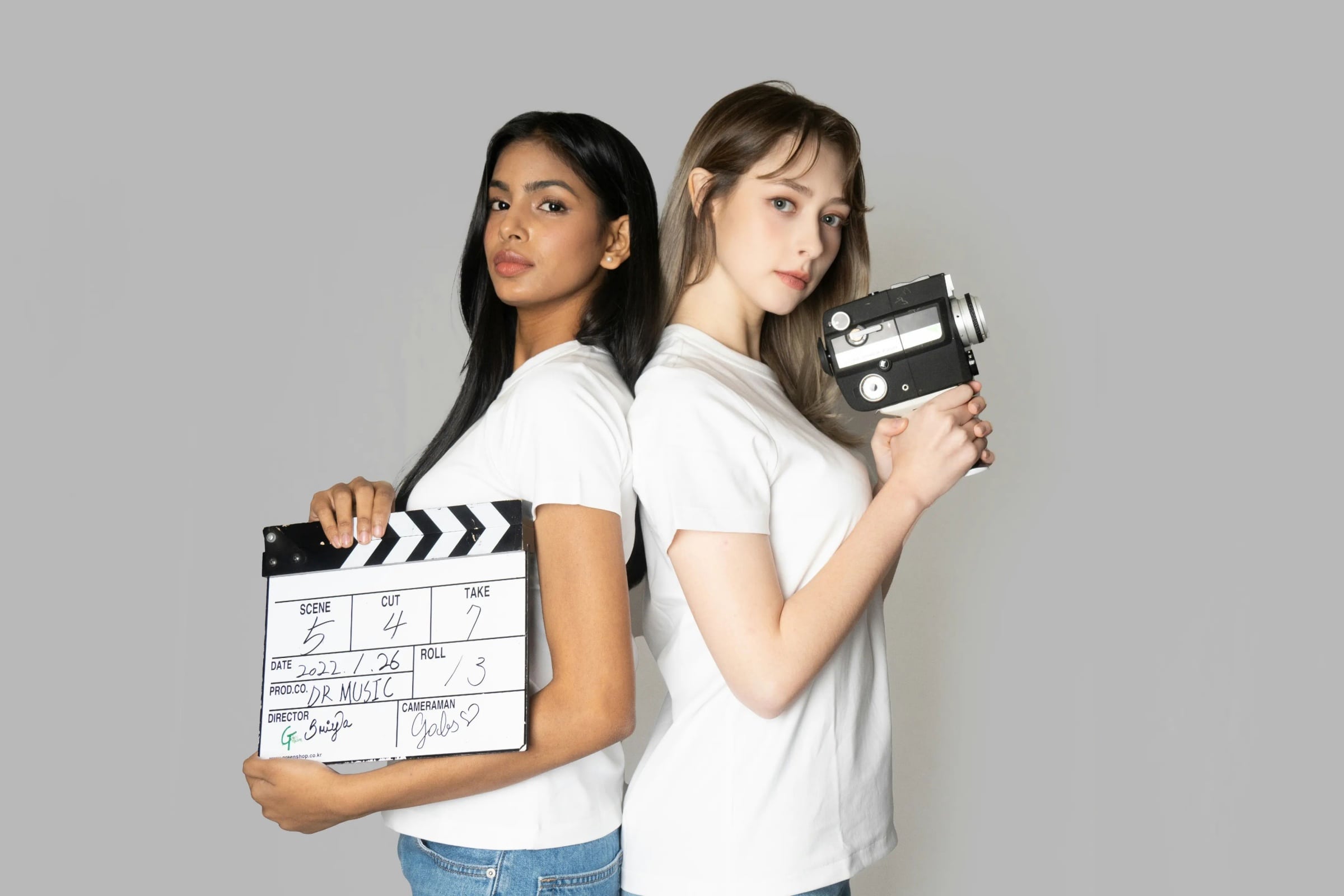 Are you excited to see BLACKSWAN return as a six-member group?

BLACKSWAN
Sriya
Gabi
How does this article make you feel?