Previously, Lee Tae attempted to stay together with Jo Yeon Hee (Choi Ri) after repeated threats from her father Jo Won Pyo (Heo Sung Tae). However, after entering her room, he apologized to her and ran out, tearing up the palace in an effort to find Yoo Jung. Upon finding her, the emotions Lee Tae had been keeping pent up inside of him bubbled to the surface and he ran to kiss her, creating a romantic scene like none other.

New stills reveal the various emotions of the trio involved in the love triangle. Lee Tae is unable to take his eyes off someone, his features set in quite a serious expression. Meanwhile, Yoo Jung gazes up towards the sky, her plaintive eyes hinting at the frustration she is experiencing.

Finally, Jo Yeon Hee’s eyes are filled with tears that could spill over at any moment. She is filled with her resentment of Lee Tae and her jealousy of Yoo Jung. Viewers are curious to see what she will do next after finding out about Lee Tae and Yoo Jung’s relationship. 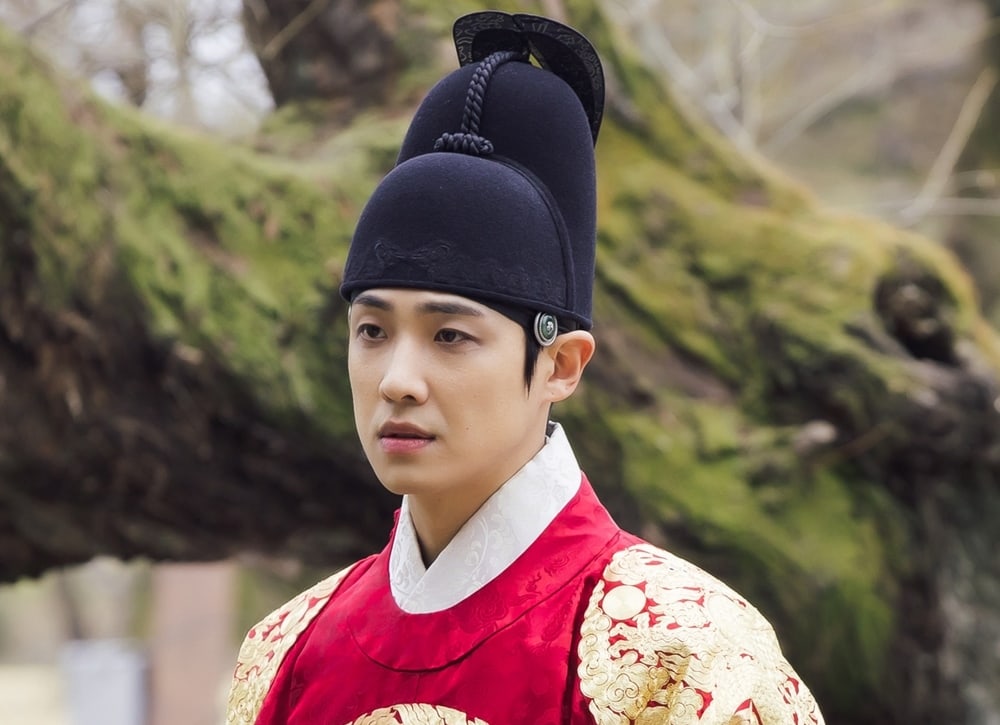 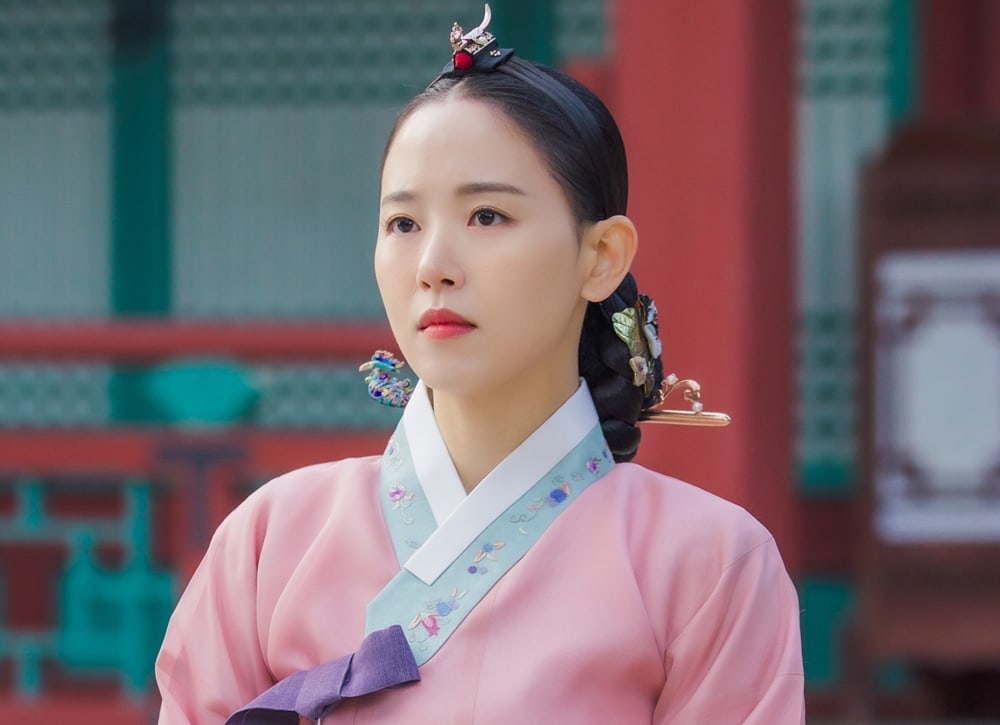 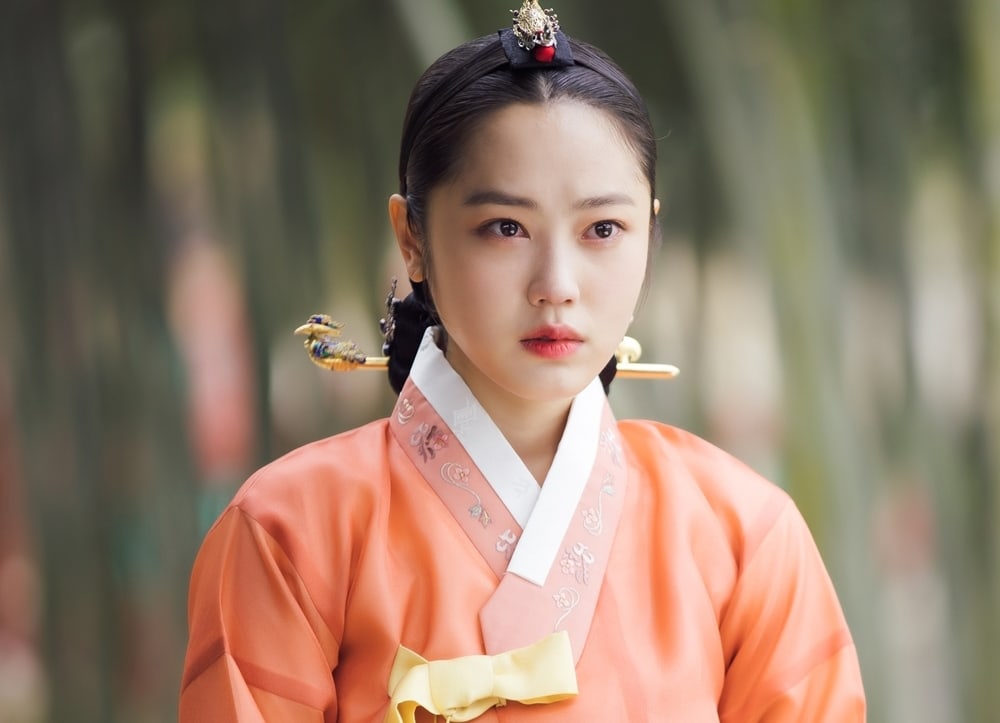 The drama’s producers commented, “Episode nine fleshes out the story of Lee Tae, Yoo Jung, and Jo Yeon Hee. Keep an eye out for how Jo Yeon Hee will act after finding out about Lee Tae’s feelings for Yoo Jung. You will be able to have an even more immersive experience if you pay attention to the quickly changing emotions of the characters.”