Total Girl Crush: K-Dramas Starring Lee Sung Kyung That You Have To Watch

With “Sh**ting Stars” coming to an end this week, it’s only fitting to shine the spotlight on girl crush Lee Sung Kyung. There’s so much to like about the actress. She’s got the beauty, brains, and unlimited talent when it comes to random skills, which is probably why she’s on everyone’s girl crush list. She can rap, dance, sing, play the piano, model, and act – the list is endless! If you’re looking for some other Lee Sung Kyung K-dramas to check out, here are a few that are definitely worth the watch. 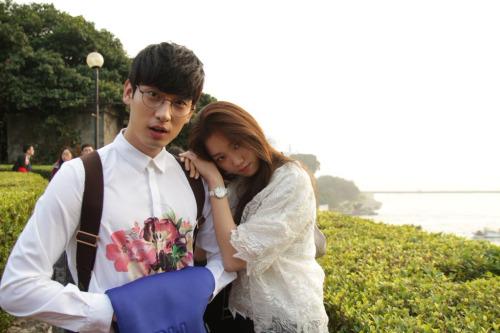 Although Lee Sung Kyung may have won over a lot of fans with her role in “It’s Okay, That’s Love,” it was her role as Kang Yi Sol in “Flower of the Queen” that put her on the road to stardom. She was even able to win Best New Actress at the 2015 MBC Drama Awards, which is very impressive considering it was only her second role in a K-drama! People could just tell she had all the talent in the world to become one of the biggest stars.

It was already so apparent in Lee Sung Kyung’s first starring role that she had what it takes to be one of the best. Her presence in “Flower of the Queen” is so strong and memorable that she garnered a lot of fans from it. Her ability to portray Kang Yi Sol, a girl who is caught in the middle of a love triangle and trying to sort through her feelings, was endearing and so natural. You really would not have known that she was a rookie actress at the time! 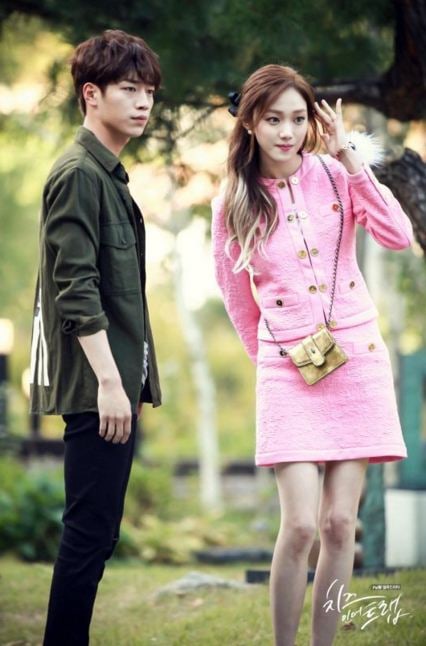 “Cheese in the Trap” is based on the successful webtoon written by Soonkki. The story involves college students who get entangled in a love triangle. Kim Go Eun plays Hong Seol, Park Hae Jin plays Yoo Jung, Lee Sung Kyung plays Baek In Ha, and Seo Kang Joon plays Baek In Ho. Yoo Jung is the first to confess his feelings to Hong Seol, and without putting much thought into it, she accepts his confession, and they start to date. Meanwhile, Hong Seol has gotten very close to Baek In Ho who is Yoo Jung’s sworn enemy.

It was very easy to dislike Baek In Ha in “Cheese in the Trap,” but this only emphasized Lee Sung Kyung’s versatility as an actress. Baek In Ha is a girl who has a lot of baggage, and she had to carry the weight of the world on her shoulders her entire life. You can see that she has been hurt a lot in the past, and there are times towards the end of the series where viewers can even sympathize with her. This kind of complicated and difficult role was so effortlessly portrayed by Lee Sung Kyung.

Watch “Cheese In The Trap” here: 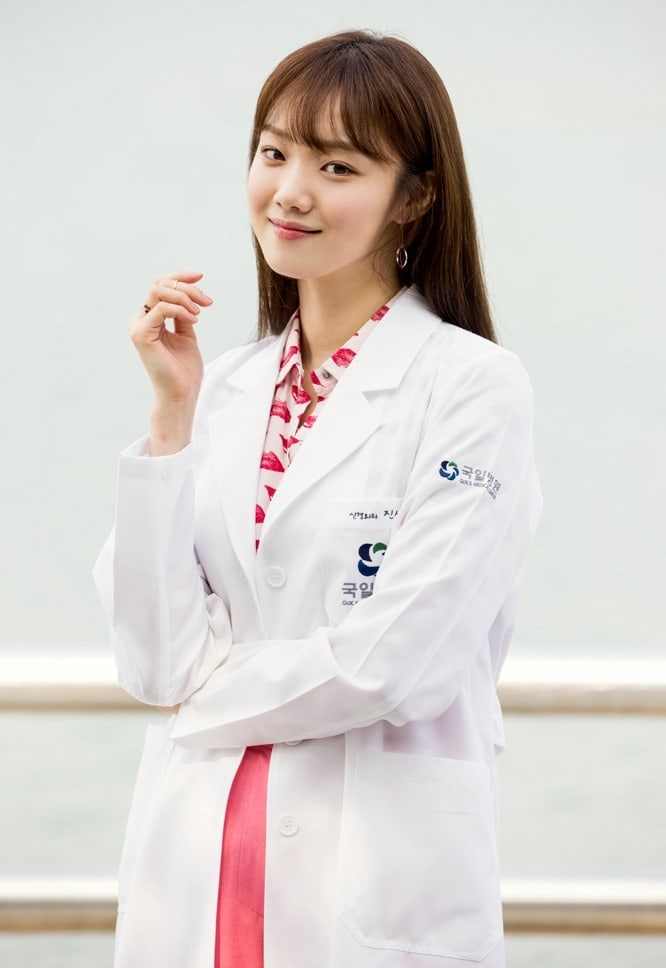 Hong Ji Hong (Kim Rae Won) is a smart and dedicated teacher who has Yoo Hye Jung (Park Shin Hye) as a student. Hye Jung likes to get into trouble and tends to be misunderstood by people around her. She’s been through a lot of bad luck in her life, and Ji Hong sees this and wants to help her.

Lee Sung Kyung as Jin Seo Woo was a bit complicated. She isn’t the most easygoing and likable character to start, but she definitely grew on us. When she started to show a bit more of her vulnerable side, especially with her growing fondness with Jung Yoon Do (Yoon Kyung Sang), viewers were able to sympathize with her. There is no denying that Lee Sung Kyung is a queen at playing these complex characters! 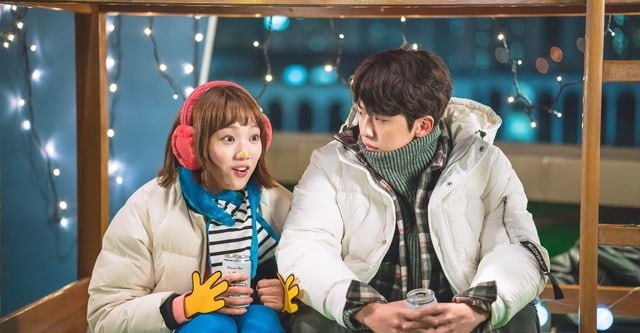 With dreams of becoming a college weightlifting champion, Bok Joo isn’t afraid of doing whatever it takes to achieve those goals. A strong girl with strong determination, Bok Joo isn’t easily distracted, but when she meets Jung Joon Hyung, played by Nam Joo Hyuk, life gets a little more complicated.

It goes without question that “Weightlifting Fairy Kim Bok Joo” is one of Lee Sung Kyung’s greatest roles of all time. Her character went against the conventional K-drama female lead types that veteran K-drama watchers are so used to seeing. Bok Joo, who as a weightlifter doesn’t necessarily like to wear dresses, is a character that many could find relatable and likable. It will forever stand the test of time as being one of the best K-drama rom-coms ever! 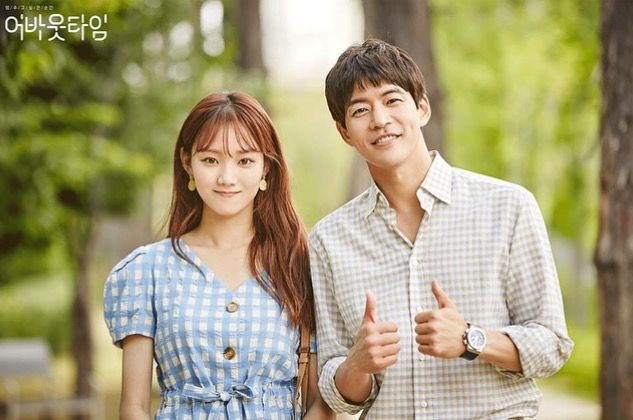 “About Time” is about a girl named Choi Michaela who has the unfortunate ability to see how much time a person has left to live their life. Unable to see how much time she has herself, she meets Lee Do Ha (Lee Sang Yoon), a chaebol who cares a lot about his own life and assets. It isn’t until he truly falls in love with Michaela that he’s able to put down his guard and love whole-heartedly. They both come to realize that time spent together is more important than anything in the world.

This was one of Lee Sung Kyung’s more serious roles, as her character Michaela has the ability to see how much time someone has to live. It’s a pretty heartbreaking concept, and seeing the struggles she endures as a result of having this gift is distressing. The chemistry and love between the two leads are also pleasant highlights as the two seasoned actors did a great job of balancing out the romance with the impending heartbreak. 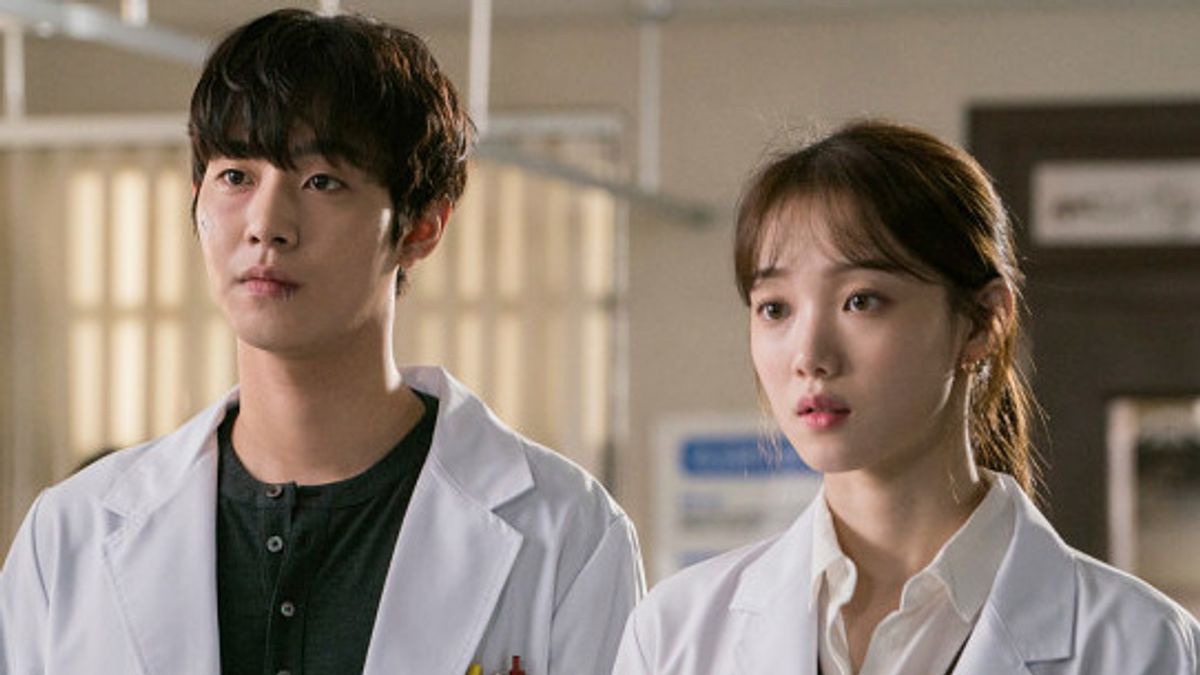 “Dr. Romantic 2” revolves around the fast-paced and emotional setting of a hospital where Doctor Kim (Han Suk Kyu), a guru surgeon, is the head. He scouts doctors and surgeons for his special hospital, which is how he comes across Seo Woo Jin (Ahn Hyo Seop). They are joined by Lee Sung Kyung‘s character Cha Eun Jae who also gets placed at Doctor Kim’s hospital.

We’re able to see a very mature side of Lee Sung Kyung in this particular role. Her presence was very confident and convincing. Everything seemed to come very natural to her in portraying all the layers and experiences that Eun Jae had gone through on her journey of becoming a doctor. It’s a series that is a definite must-watch considering its success and Lee Sung Kyung’s performance! 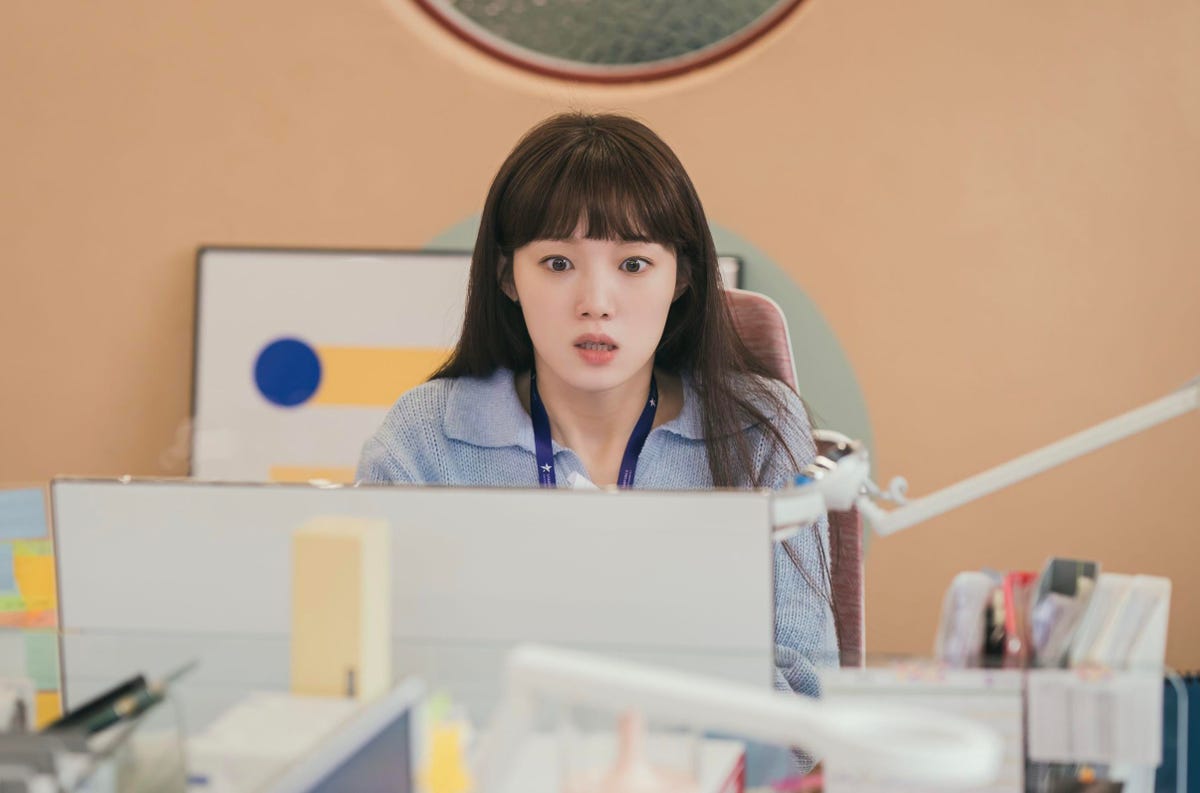 In “Sh**ting Stars,” Lee Sung Kyung plays Oh Han Byul, the head of a PR team who is trying to keep negative press from happening to the stars in her agency. Kim Young Dae plays Gong Tae Sung, one of the top stars at the agency. The two engage in a whirlwind of a romance that shows what it’s like to date under the public eye.

This is Lee Sung Kyung’s most recent role, and it is great getting to see her back on the small screen after a short K-drama hiatus. Lee Sung Kyung has the ability to light up the screen, drawing viewers into the story and her character so easily. Lee Sung Kyung has got that star quality that has us coming back for more. If you’re looking for a romantic-comedy and you want to see Lee Sung Kyung in her element, this drama is one that definitely should not be missed!

Hey Soompiers, which of Lee Sung Kyung’s K-dramas is your favorite? Let me know in the comments below!