The newly released stills capture Oh Woo Ri and her family at the hospital. After receiving a call from the hospital, Oh Eun Ran (Hong Eun Hee) and Seo Gwi Nyeo (Yeon Woon Kyung) hurry over to the hospital. Together, they listen seriously to the doctor’s explanation. Raphael also looks surprised as he looks back at the doctor with wide eyes, and Lee Kang Jae appears to have mixed feelings, raising questions about whether Oh Woo Ri is still in good health. 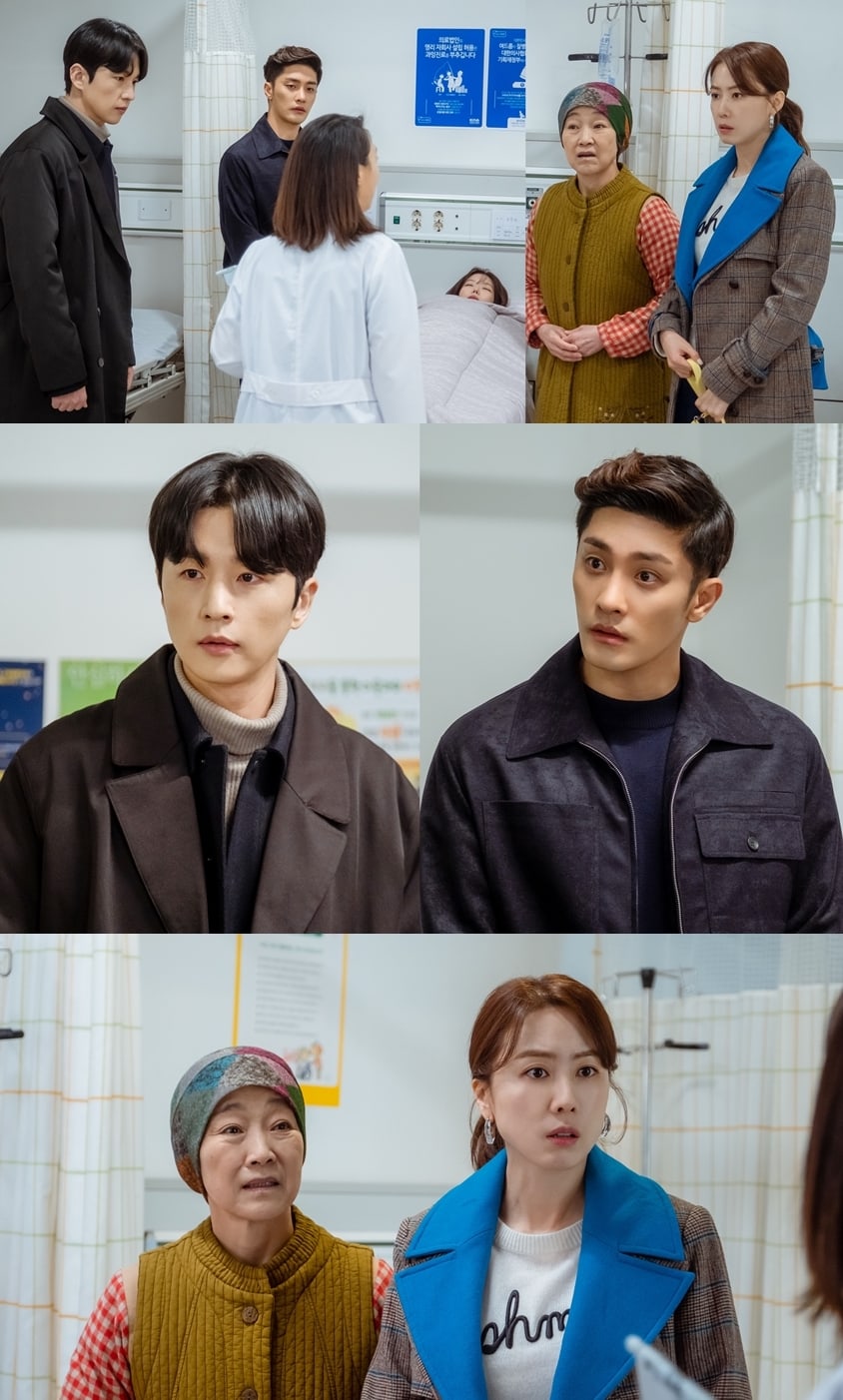 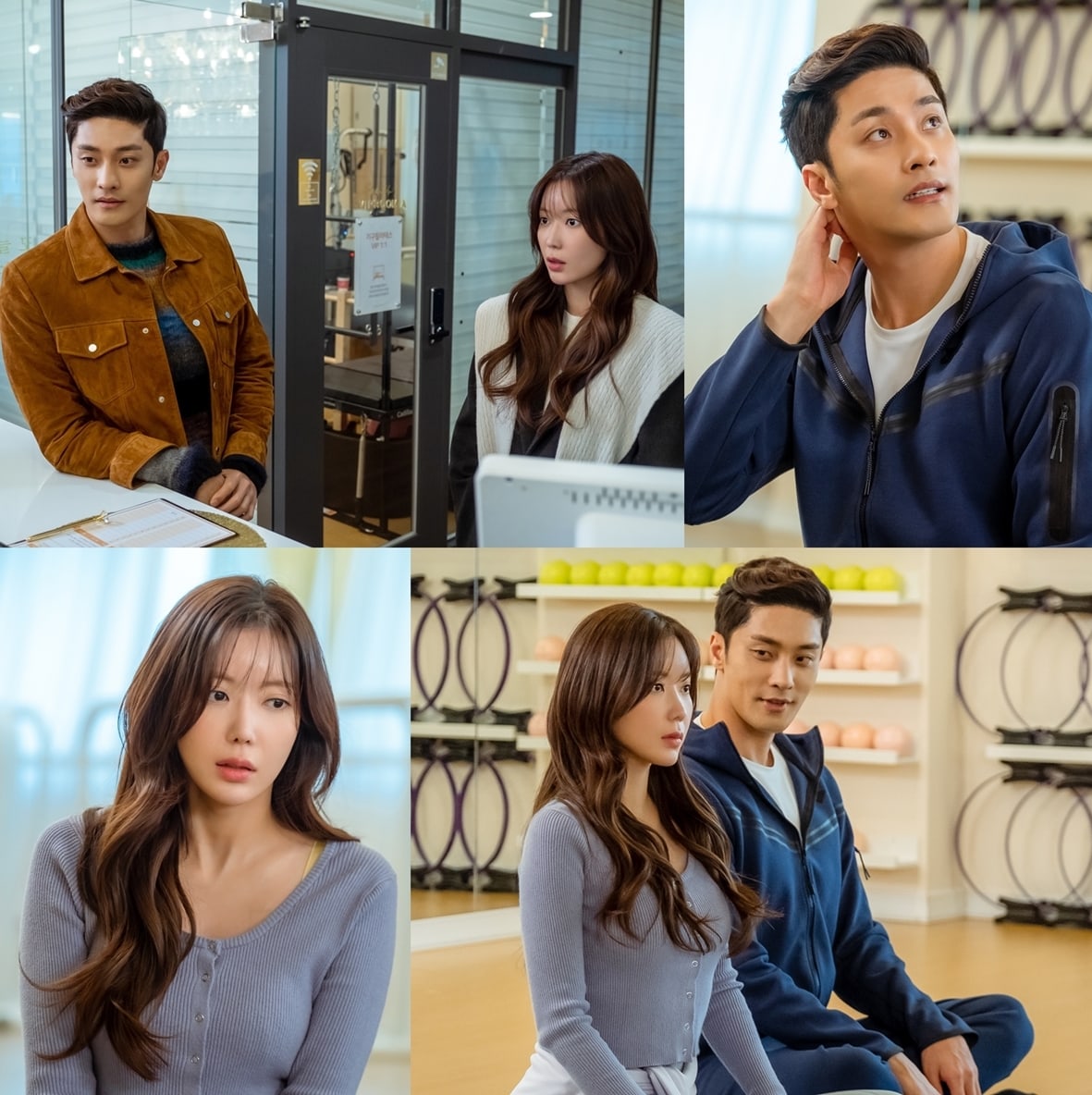 The final stills capture Oh Eun Ran and Seo Gwi Nyeo meeting with Lee Kang Jae who bows his head as if he is apologetic about something. Oh Eun Ran looks back with an expression that conveys her confusion regarding the situation.

Furthermore, Lee Kang Jae is smiling, but his eyes are filled with sadness. Oh Woo Ri is also near tears, previewing how they will continue to go their separate ways. The production team shared, “Oh Woo Ri and Lee Kang Jae suddenly parted ways and then reunited. Please watch on with interest to see how the ‘sturdy couple’ that received a lot of support will overcome the crisis they will have to face and what developments their breakup will bring to the story.”