LOONA is heading off on their first-ever world tour!

On June 1 at midnight KST, LOONA announced nine dates and cities across the United States for their upcoming first world tour “LOONATHEWORLD.”

The group will kick off their U.S. tour in Los Angeles on August 2 and will perform in San Francisco on August 4, Denver on August 6, Kansas City on August 8, Chicago on August 11, Louisville on August 13, Reading on August 15, and Washington DC on August 17, before closing out in New York on August 19. Tickets will go on sale on June 4 at midnight KST! 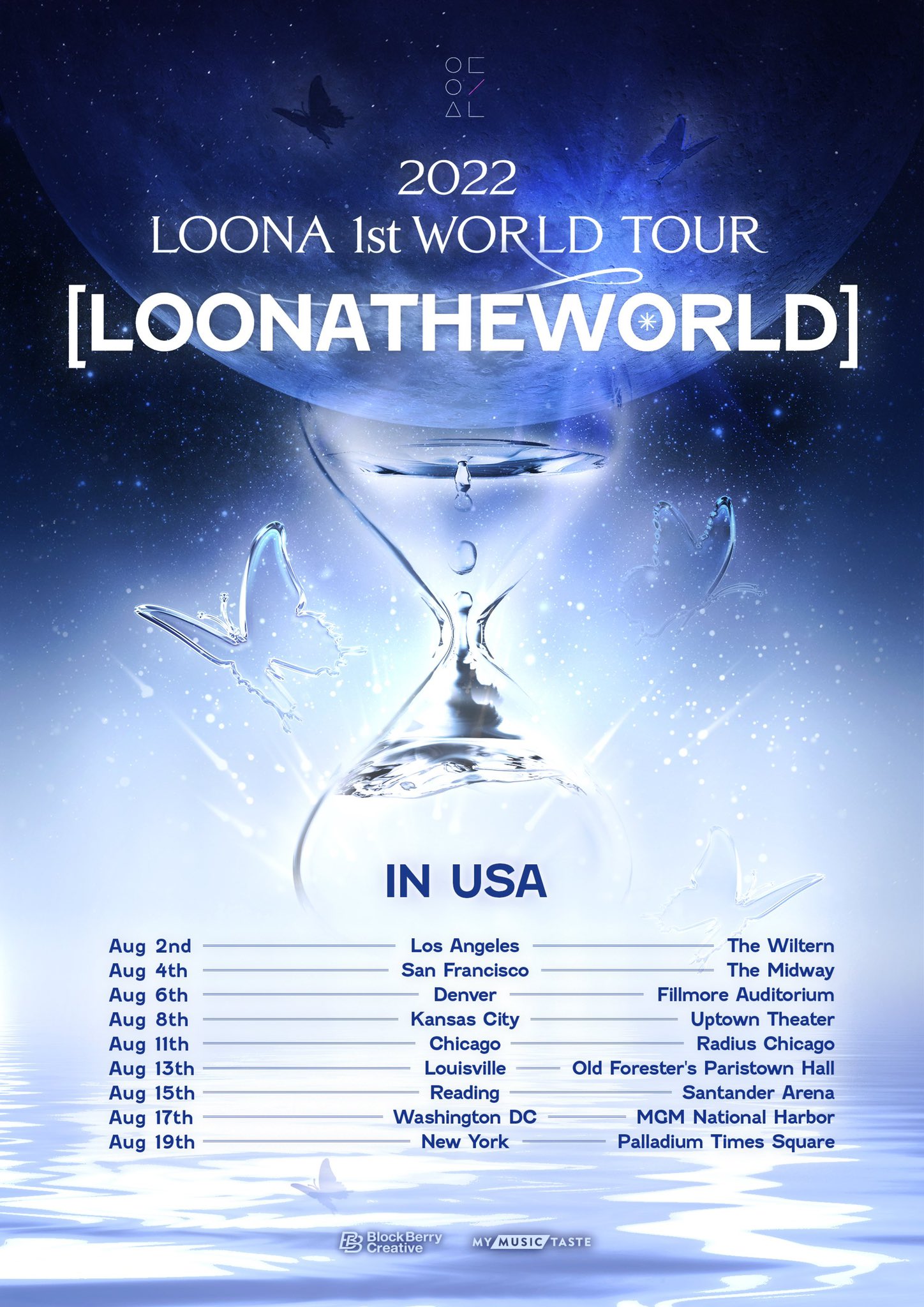 LOONA is currently competing on Mnet’s idol competition show “Queendom 2” and the winner will be crowned during the upcoming final live broadcast on June 2 at 9:20 p.m. KST.