MONSTA X’s Kihyun Shares Thoughts About His Nickname, Being A Role Model For Younger Idols, And More

During the photo shoot, Kihyun showed off his chic charms while posing in a cool and refreshing atmosphere. 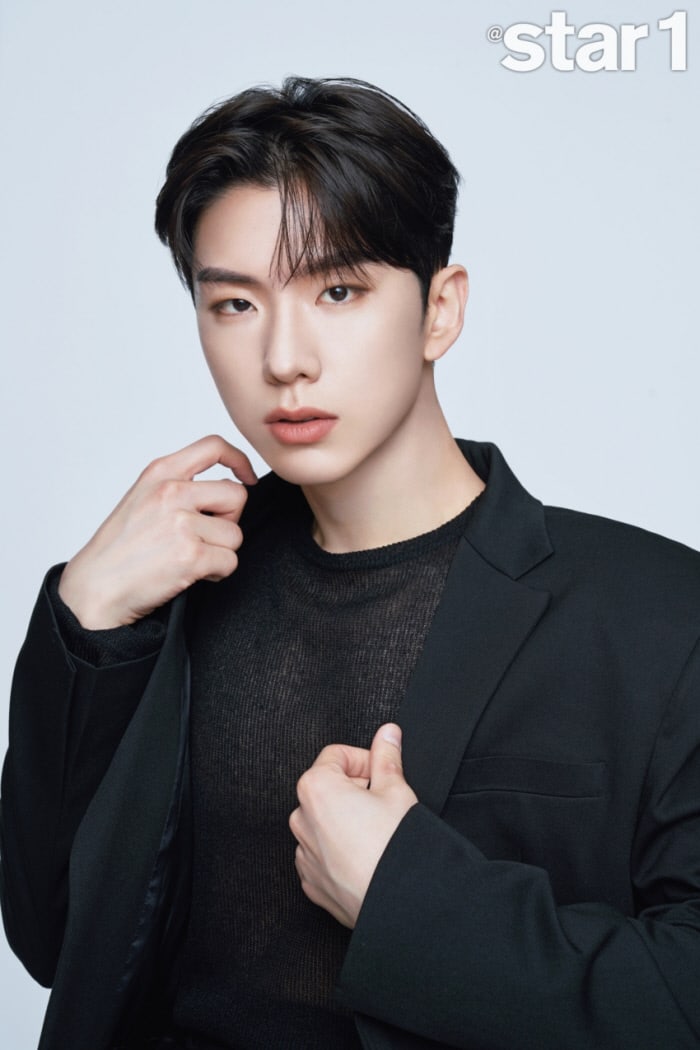 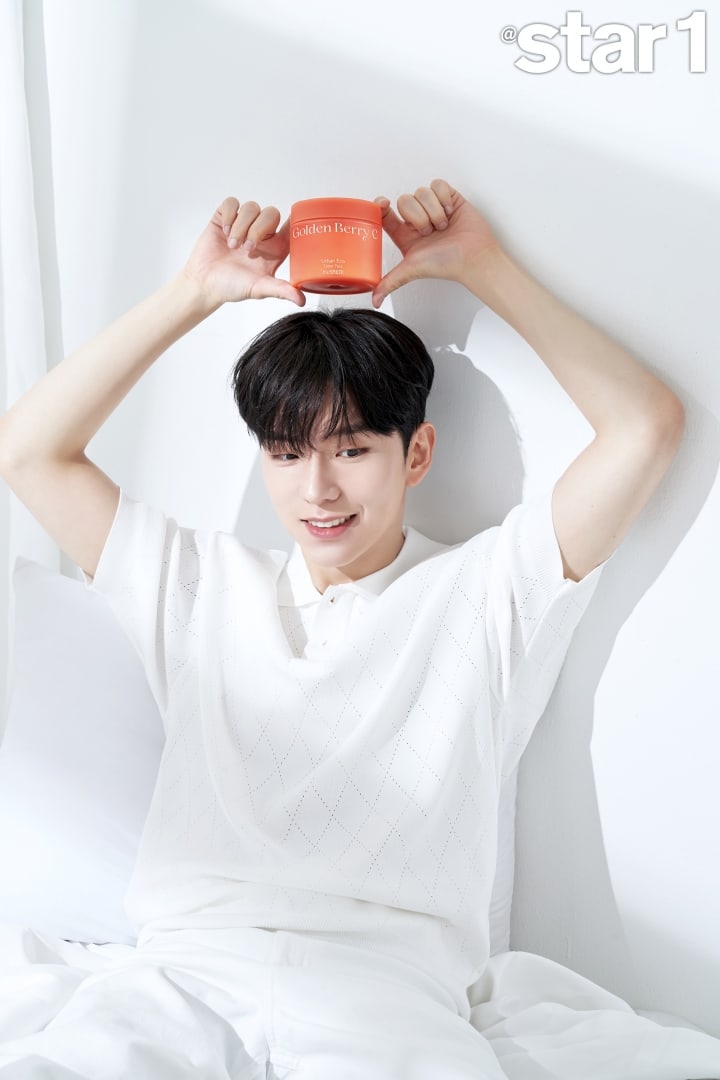 MONSTA X recently held their first offline concert in three years titled “MONSTA X FAN-CON MX AGENT,” of which Kihyun shared, “During this offline concert, I realized once again that ‘this is what it’s like to be a singer!’ [The auditorium] was full of cheers, and everyone was singing along. We got our fans’ feedback right away, so it was fun to be on stage.” 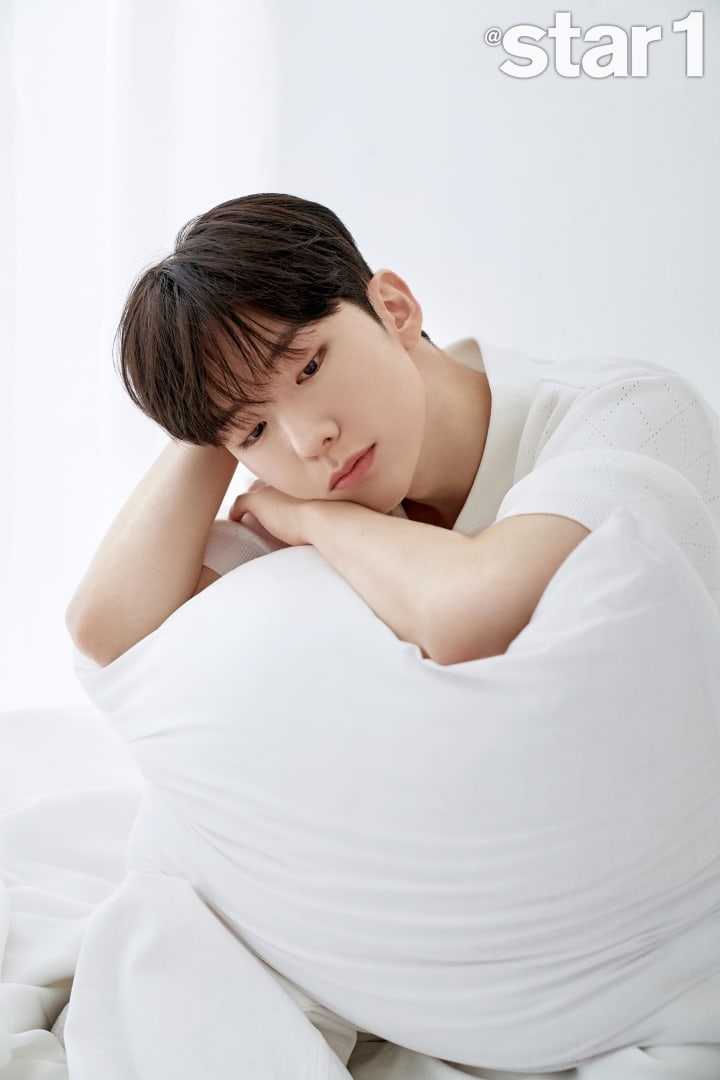 Regarding his nickname “God of K-pop,” Kihyun commented, “It’s a really huge motivation. It’s an undeserved yet embarrassing nickname, but as a singer, I’m very thankful to be called this.” 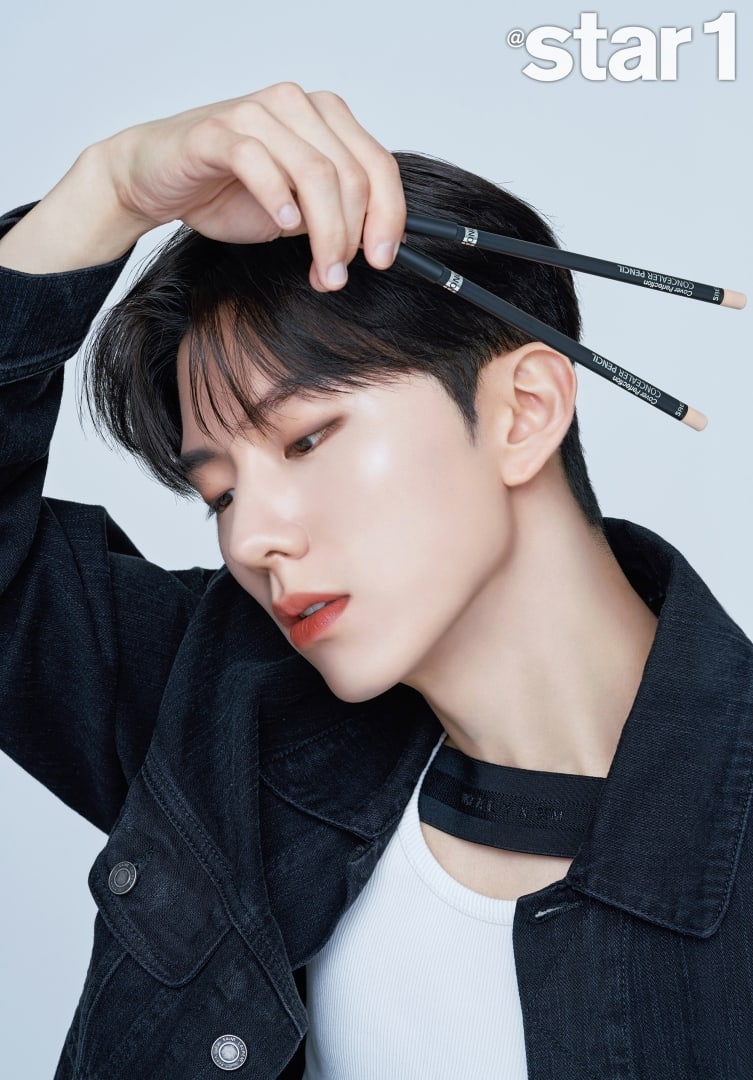 As for the junior idols who picked MONSTA X, who has been growing continuously over the past seven years, as their role model, Kihyun remarked, “I’m really proud. I’m embarrassed, but I’m really happy.” 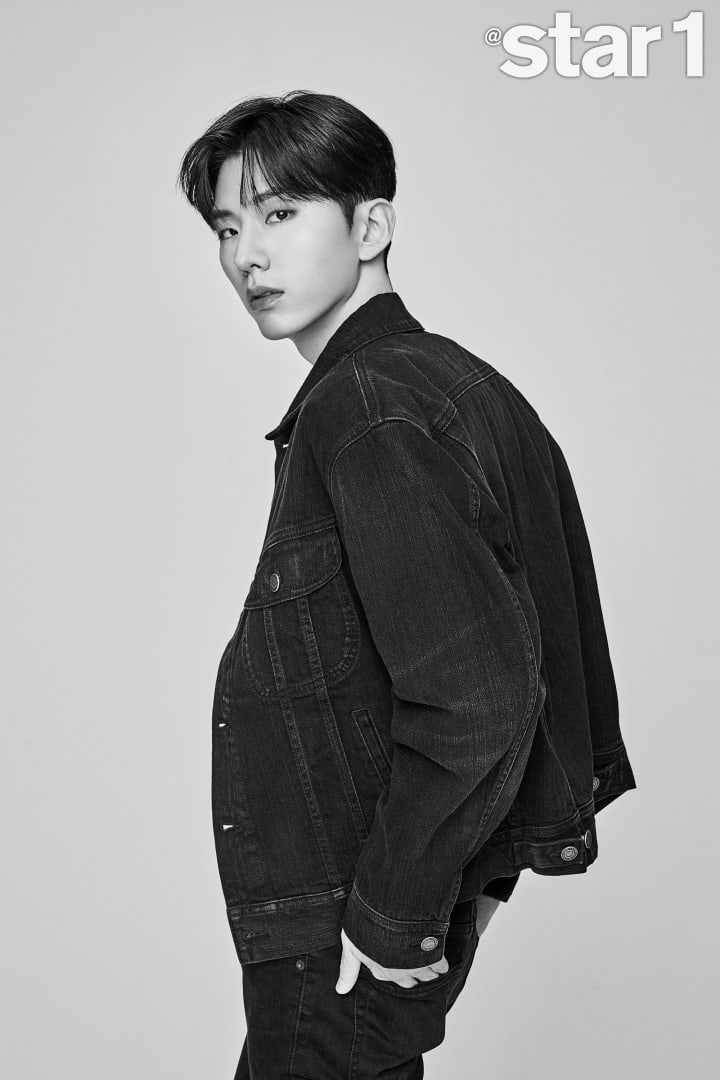 MONSTA X is currently in the middle of their U.S. tour.

MONSTA X
Kihyun
@star1
How does this article make you feel?