On June 2, “Queendom 2” broadcasted its live finale, featuring LOONA, WJSN, Brave Girls, Kep1er, VIVIZ, and Hyolyn competing one last time. The live broadcast finale featured performances of each team’s new “Queendom 2” song, which were all released on May 27. 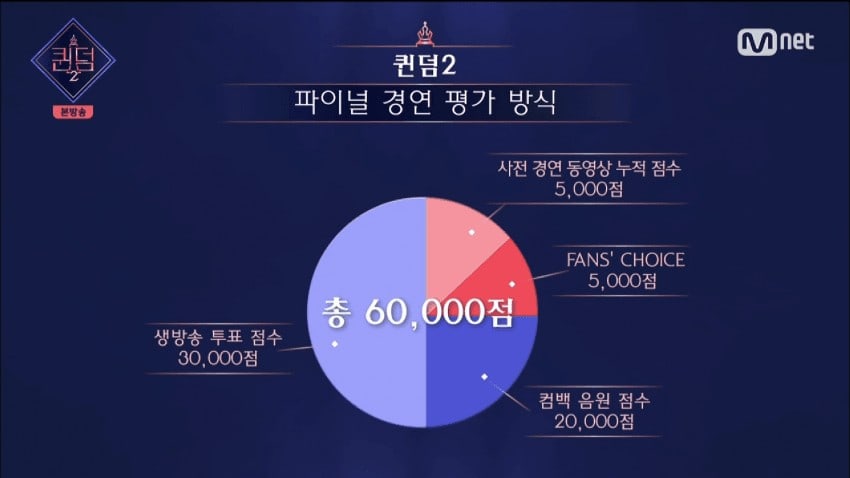 Based on their cumulative scores, the initial ranking had Hyolyn at the top, followed by WJSN, Brave Girls, VIVIZ, LOONA, and Kep1er. However, the results of their new tracks’ digital performance showed LOONA in first place, followed by WJSN, VIVIZ, Kep1er, Brave Girls, and Hyolyn, making it impossible to predict the ultimate winner of “Queendom 2.” 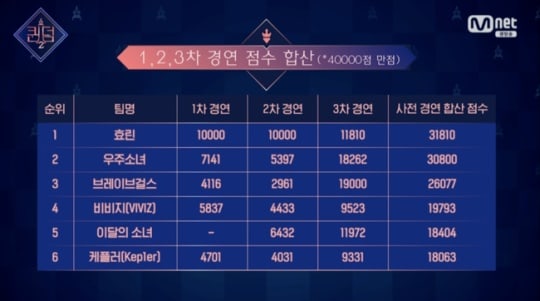 Following all of the performances, host Girls’ Generation’s Taeyeon crowned WJSN as the final winners of “Queendom 2.”

The final ranking for the show is as follows: 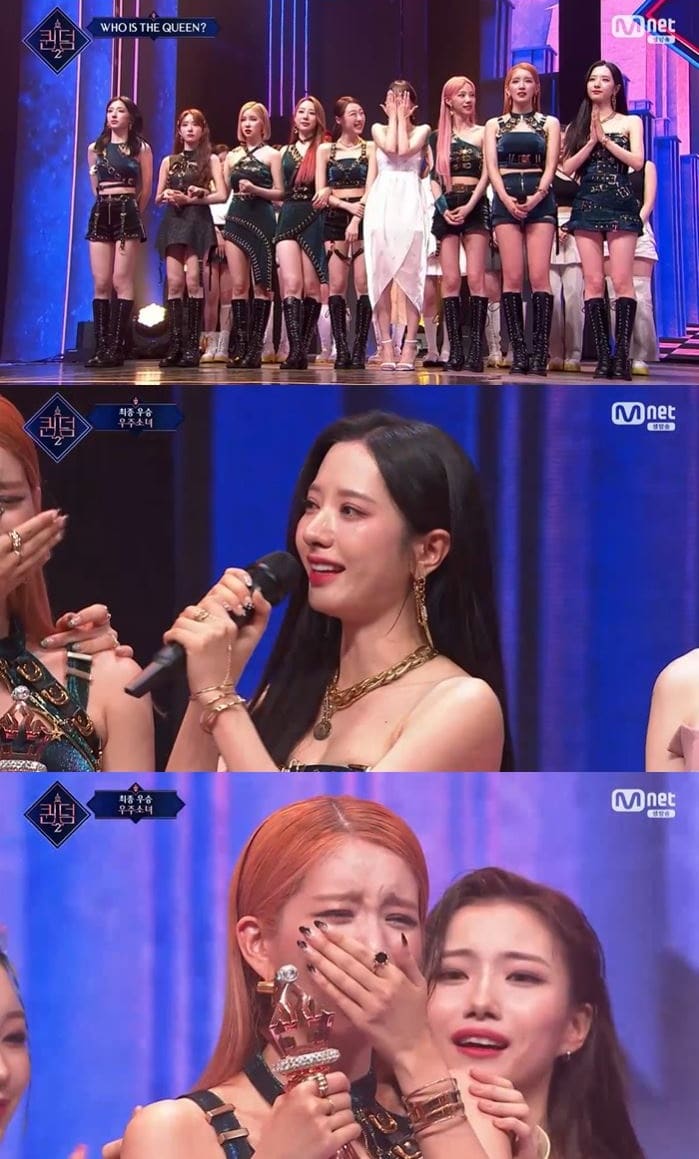 Watch “Queendom 2” with English subtitles below: