The chaotic trio from SBS’s hit series “The Penthouse” will be reuniting in the upcoming episode of “Sh**ting Stars”!

The drama has been garnering attention for its special appearances, and some celebrities who have appeared so far are Choi Ji Woo, Park Jung Min, Chae Jong Hyeop, Song Ji Hyo, Moon Ga Young and Kim Dong Wook.

On June 3, “Sh**ting Stars” raised anticipation with a glimpse of the next celebrities to make a cameo on the drama. In the next episode, “The Penthouse” stars Uhm Ki Joon and Bong Tae Gyu will be reuniting with fellow co-star Yoon Jong Hoon, who plays the gentle and charming Kang Yoo Sung.

Uhm Ki Joon will be starring as top star Yoon Jang Seok, who will or will not renew his contract with his current agency, while Bong Tae Gyu will be transforming into Sung Woo Joo, the CEO of the agency who wants to desperately hold onto Yoon Jang Seok. This stimulates curiosity about how they will become intertwined with Kang Yoo Sung, who is now a manger at Star Force Entertainment. 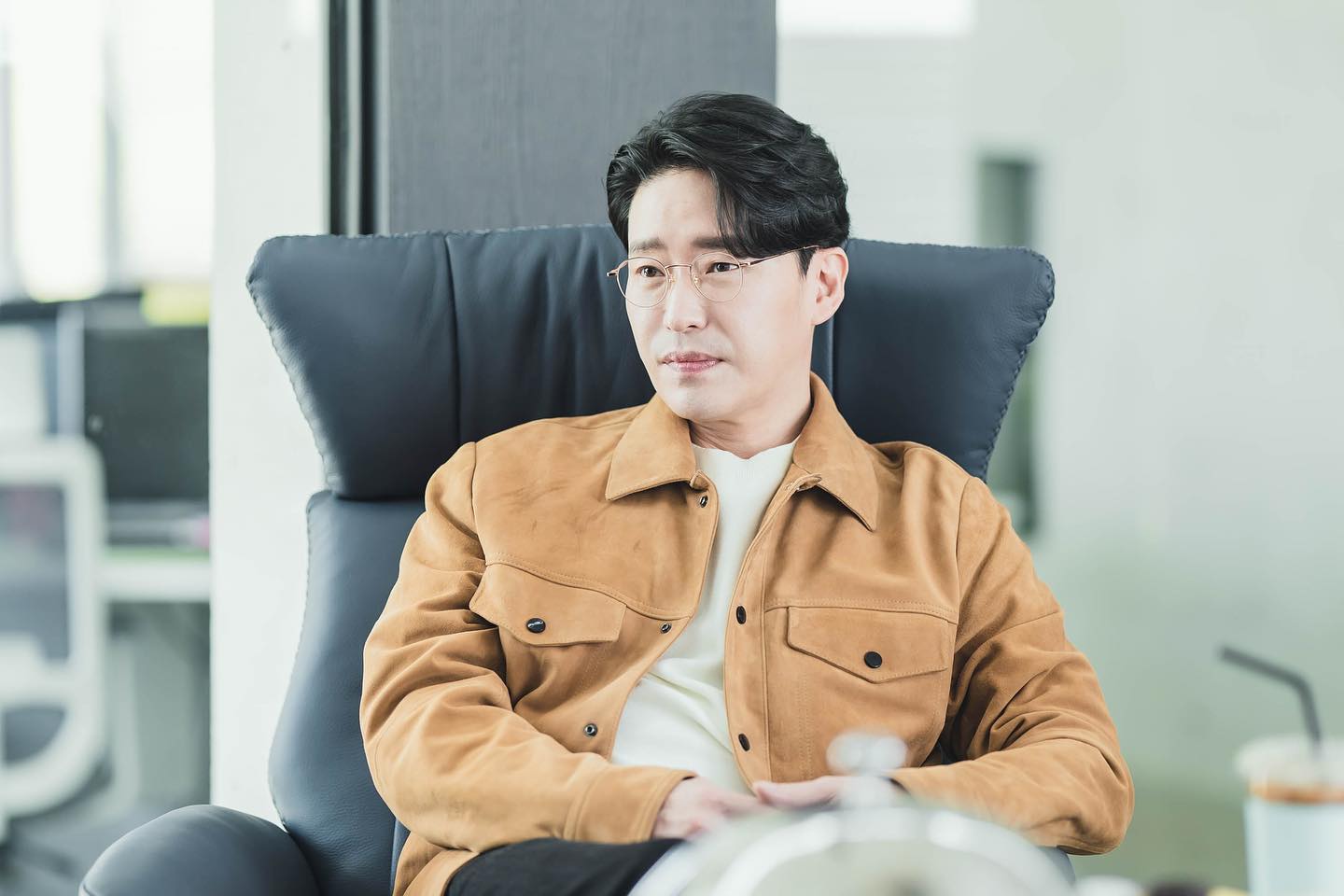 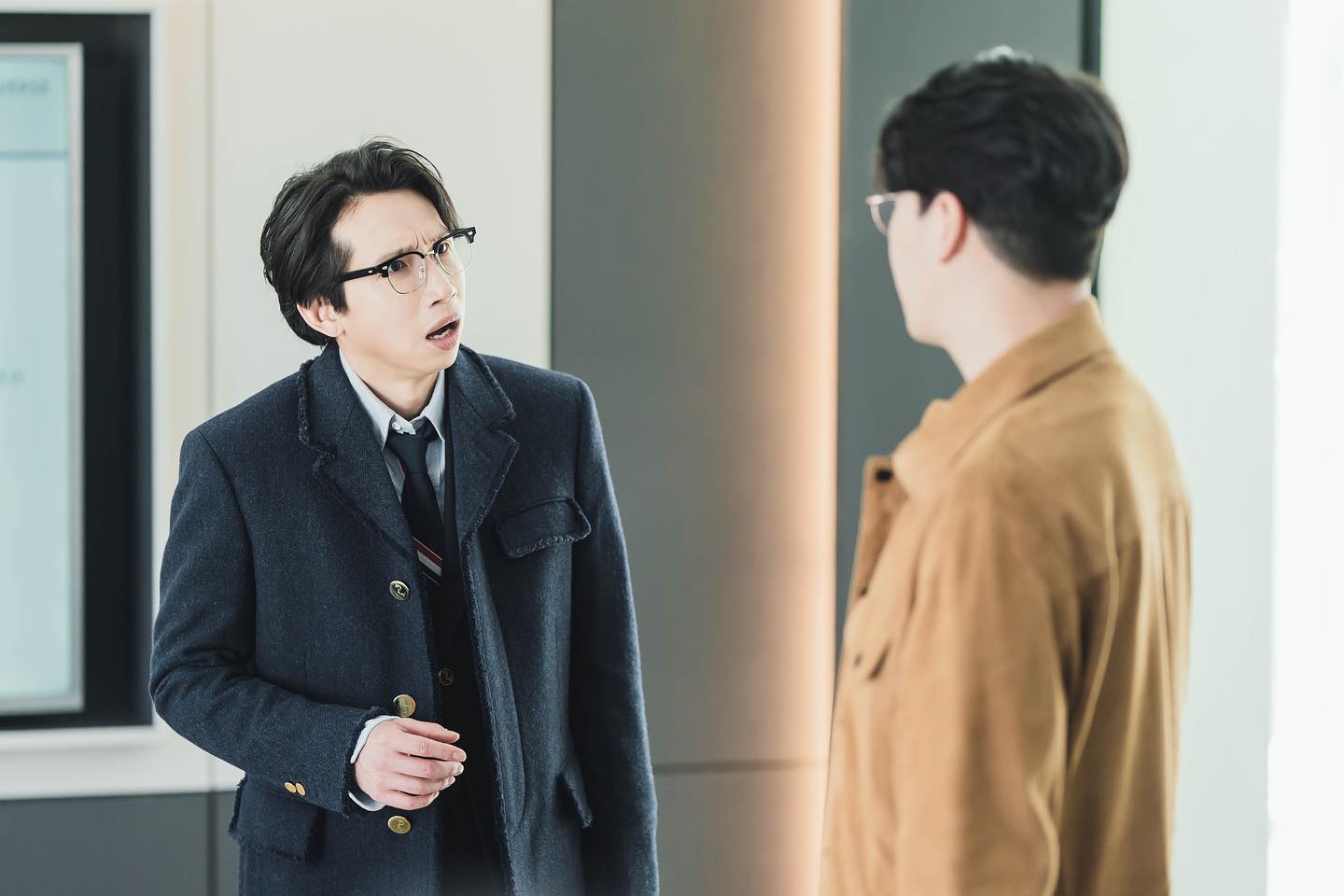 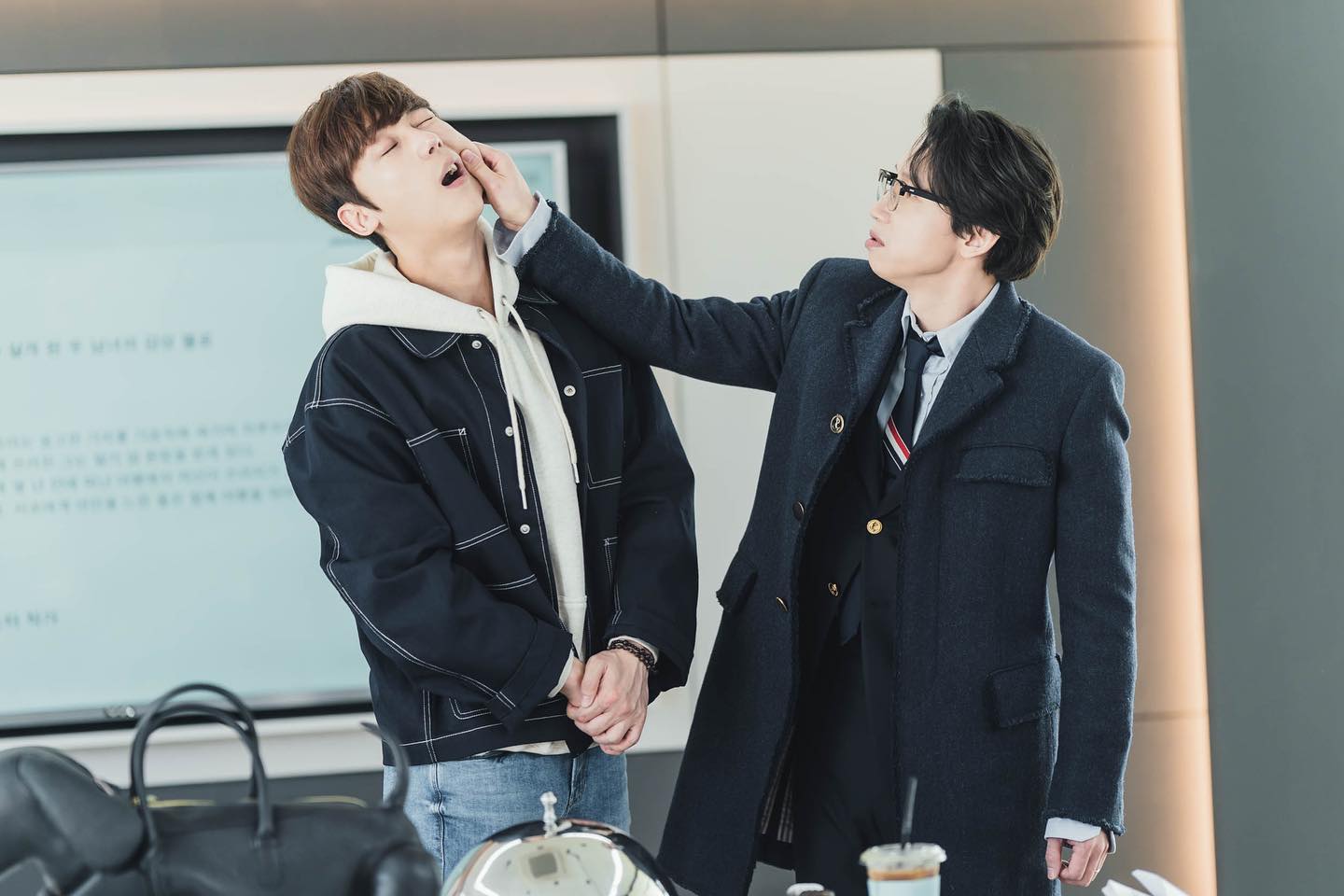 It is said that Uhm Ki Joon and Bong Tae Gyu decided to appear in “Sh**ting Star” to support their “The Penthouse” co-stars Yoon Jong Hoon, Kim Young Dae, and Ha Do Kwon despite their busy schedules. On the day of the shooting, the two actors warmly reunited with Yoon Jong Hoon and shared an embrace. They showed off their strong bond, and their chemistry was as strong as ever. Expectations are high for this scene where the three actors are playing completely different characters from their previous project.