4 Things We Loved & 1 Thing We Hated About The Premiere Episodes Of “Why Her?”

“Why Her?” is the new SBS mystery romance starring Seo Hyun Jin, Hwang In Yeop, and Bae In Hyuk. The teasers and posters hinted at a series that would be very dark and mysterious. Expectations were set incredibly high as Seo Hyun Jin was cast as the female lead. Seo Hyun Jin stars as Oh Soo Jae, a lawyer who is on her way to becoming a top attorney. She is willing to take down anyone in her path in order to make sure she is successful. Hwang In Yeop stars as a university student who has past connections with Soo Jae and develops a fondness for her. Curious to see what we thought of the series so far? Keep reading to find out!

Trigger warning: There are scenes of suicide and sexual assault in the first two episodes.

Seo Hyun Jin has proven time and time again that she’s able to rise to the occasion when it comes to her roles. If you look at her past works including “Another Oh Hae Young” and “Dr. Romantic,” we got very believable performances, all of which have brought her to where she is today. Her star power is very evident, and we really didn’t get anything less than perfect in her role as Oh Soo Jae. 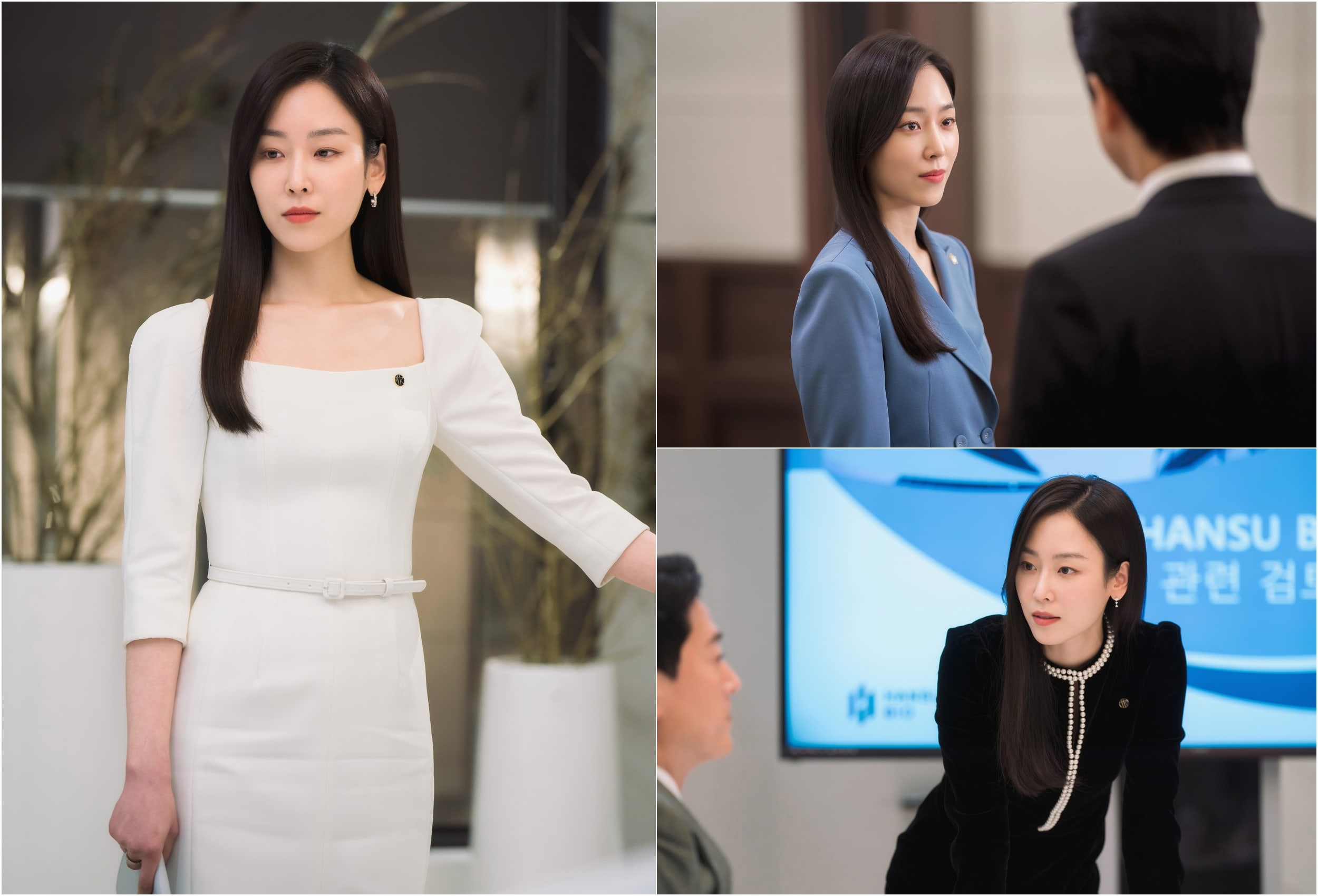 Seo Hyun Jin as Oh Soo Jae is very cold, judgmental, and manipulative. She is willing to do anything and everything to try to become a partner at the law firm she works at, and she’s really not likable. She started as an intern, often ridiculed and made fun of by other lawyers. And her background was not as established as the others, which made her an easy target for many. Fast forward several years, and Oh Soo Jae is a partner at the firm. She has caught potential partners in their lies and has risen to the top, all as a result of finding their weaknesses. We don’t know how she ended up being so heartless, but with the flashbacks, it’ll eventually be uncovered.

Aside from the fact that her character is not one we can sympathize with from the start, we have to commend Seo Hyun Jin’s ability to play this role so flawlessly. Her bone-chilling, cold gazes and degrading laughs all show that she is completely nailing this role. It’s hard to see if her character will be able to redeem herself and become a female lead who is worthy of love, but we shall see where it goes.

2. LOVED: Hwang In Yeop in a lead role 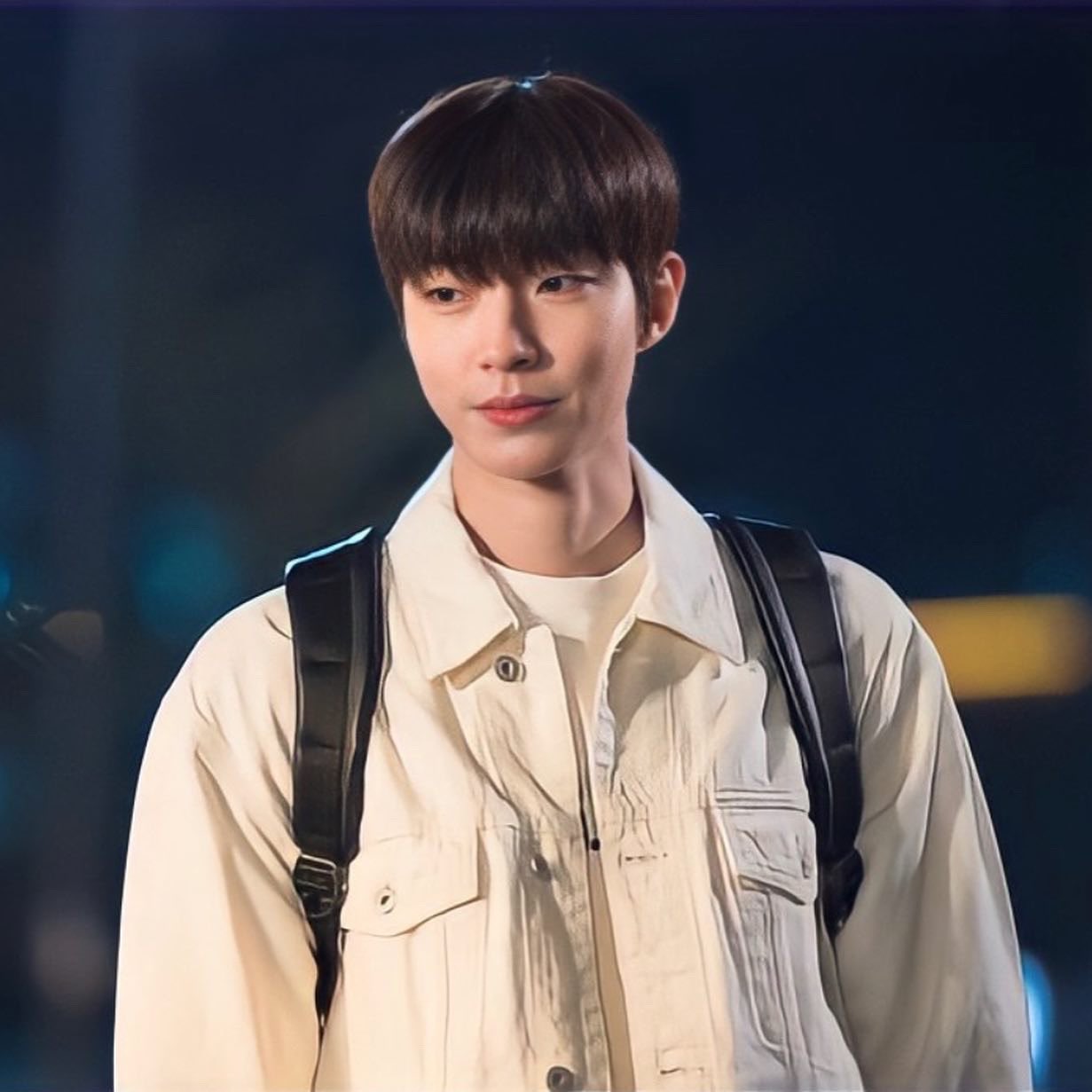 Hwang In Yeop plays Gong Chan, a freshman at Seojoong Law School. In episode 2, we learn that Gong Chan had met Soo Jae when she was his lawyer for a case where he was wrongfully convicted. He becomes a law student to keep a promise he made with her when he was convicted.

Hwang In Yeop has been busy since last appearing in “True Beauty,” filming for two K-dramas which both happened to air within the past month. His fans from all over the world were waiting for his return to the small screen, and this double header was the perfect gift. Gong Chan is like a bright sunny day. He’s already got puppy dog eyes for Oh Soo Jae, and it’s a look that fans can never get enough of. His very direct heart for Soo Jae almost helped with the dark and depressing tone of the first episode. Although it’s still early in the series, his character is already very much lovable; I’m looking forward to seeing his love line with Seo Hyun Jin progress! 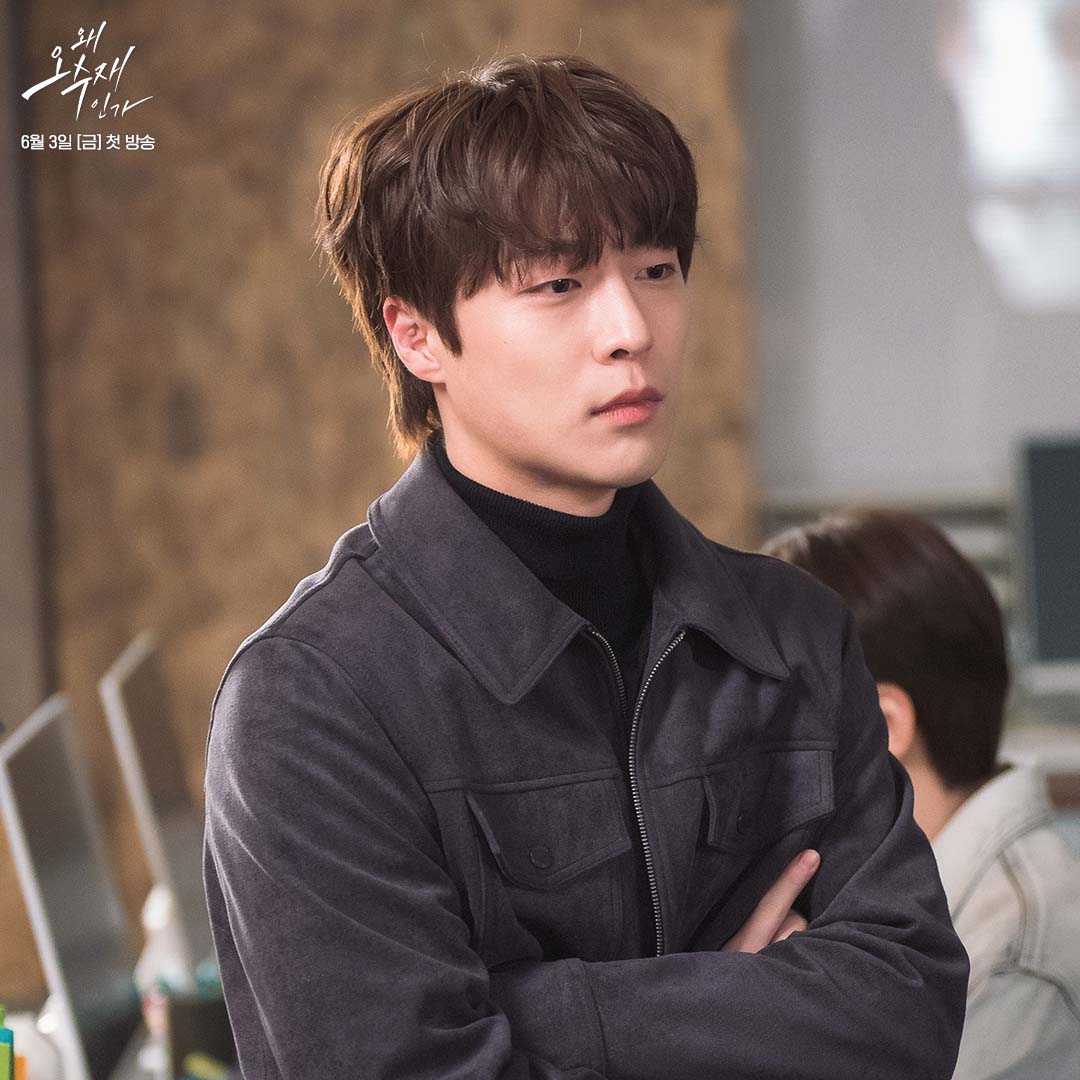 We really weren’t prepared for Bae In Hyuk to end up being the son of Choi Tae Guk (Heo Joon Ho). There’s something about seeing Bae In Hyuk in bad boy roles that really makes him ooze charisma and charm. His role in “My Roommate Is a Gumiho” was similar and very memorable, which is why this particular role is exceeding expectations already.

It will be interesting to see how his connection with Oh Soo Jae will develop as the series progresses. If there is a love triangle looming on the horizon, we better prepare to have our hearts broken for him. He’s done the second lead syndrome justice in the past, so he will surely nail it this time around!

4. HATED: Choon Poong being a coward

When Na Se Ryun (Nam Ji Hyun) gets sexually assaulted by Professor Seo, Nam Choon Poong (Lee Jin Hyuk) is a prime witness to what happened. He is the only one that can clear her name and prove that Professor Seo is guilty. Nam Choon Poong initially doesn’t want to tell the truth about what he saw because of potentially getting expelled from the school. It was incredibly frustrating, and it makes you think about how relatable this scene could be for many.

To make things worse, Oh Soo Jae tells Se Ryun to let it go and apologize to Professor Seo, which is ridiculous. It was a good thing that Chan was able to overhear this conversation and put Oh Soo Jae in her place, even a little bit.

The case was slightly redeemed when Oh Soo Jae provided video evidence of herself also getting sexually assaulted by Professor Seo, but it was still mind-boggling how he wasn’t arrested or that it wasn’t more of a public issue. It could be addressed later on in future episodes, so there is still hope that he will see jail time. Justice be served!

5. LOVED: The power of love breaking down walls

It’s a bit corny, but it’s definitely a theme in the series that I’m here for. From the moment Hwang In Yeop comes into the storyline, we are greeted with a wave of warmth. Up until this point, the storyline is despairingly dark without having any characters to root for. The tone changes completely once Oh Soo Jae starts teaching at the law school. Gong Chan is shown to be the knight in shining armor who is willing to do anything to protect Oh Soo Jae and be there for her. We can already see her walls breaking down a bit when Gong Chan confesses to her while holding her hand.

She’s obviously taken aback. She may even be liking it. Can’t wait to see this love story progress!

Start watching “Why Her?”:

Hey Soompiers, how did you like the first two episodes of “Why Her?” Let me know in the comments below!