MBC’s “Doctor Lawyer” has shared a sneak peek of the second episode!

The first episode shared a look at Han Yi Han, a genius doctor with excellent surgical skills who has saved the lives of many patients. His career seemed to be nothing but perfect, and he was also in a happy relationship with his lover Geum Seok Young. However, towards the end of the episode, Han Yi Han was called to the operating room by Goo Jin Ki (Lee Kyung Young). With unsettling tension in the air, Han Yi Han scanned the room and asked who the mysterious patient on the operation table was. Goo Jin Ki gave him a vague explanation and asked him to perform a heart transplant with a heart that practically came out of nowhere.

With viewers getting increasingly curious about what will happen next, the drama unveiled new stills that depict Han Yi Han’s life taking a sudden nosedive.

In one photo, Han Yi Han is performing surgery with Goo Jin Ki, and Han Yi Han’s sharp eyes create a layer of suffocating uneasiness. The next still shows him talking to someone in an enclosed space, and he looks pale and bewildered by the turn of events. Last but not least, Han Yi Han is spotted in court wearing a prison uniform. What exactly happened to Han Yi Han, and how did he end up at the lowest point of his life? 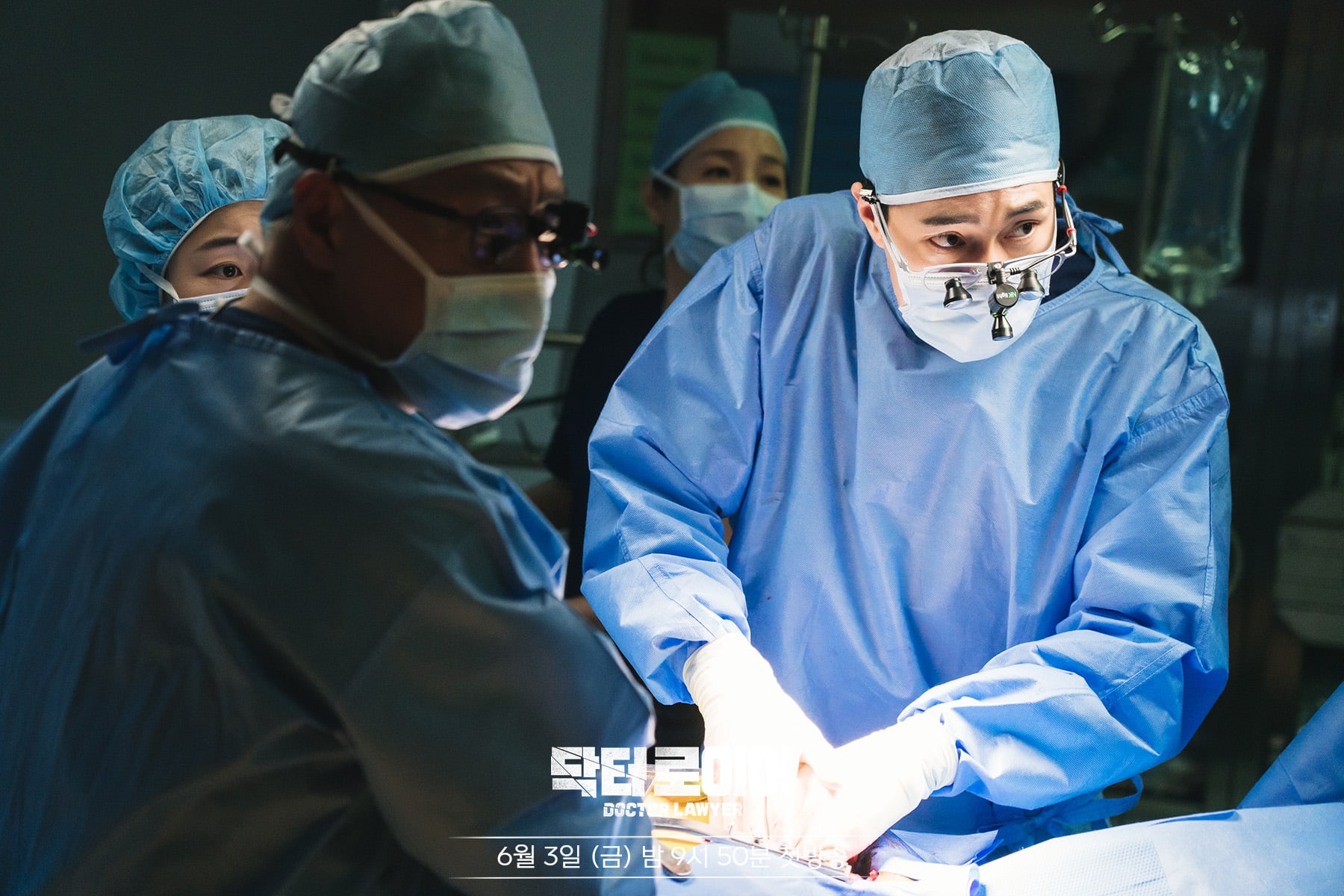 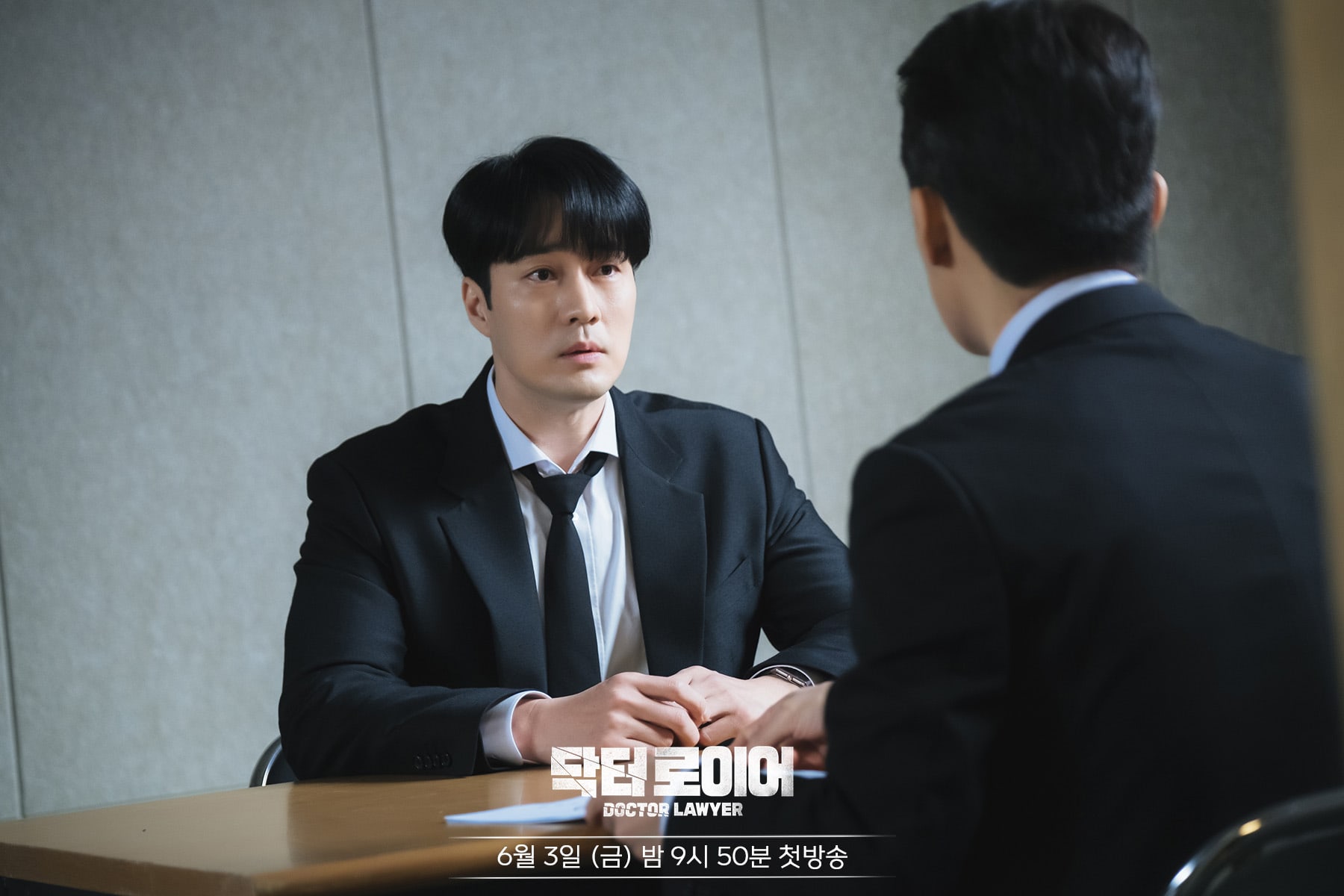 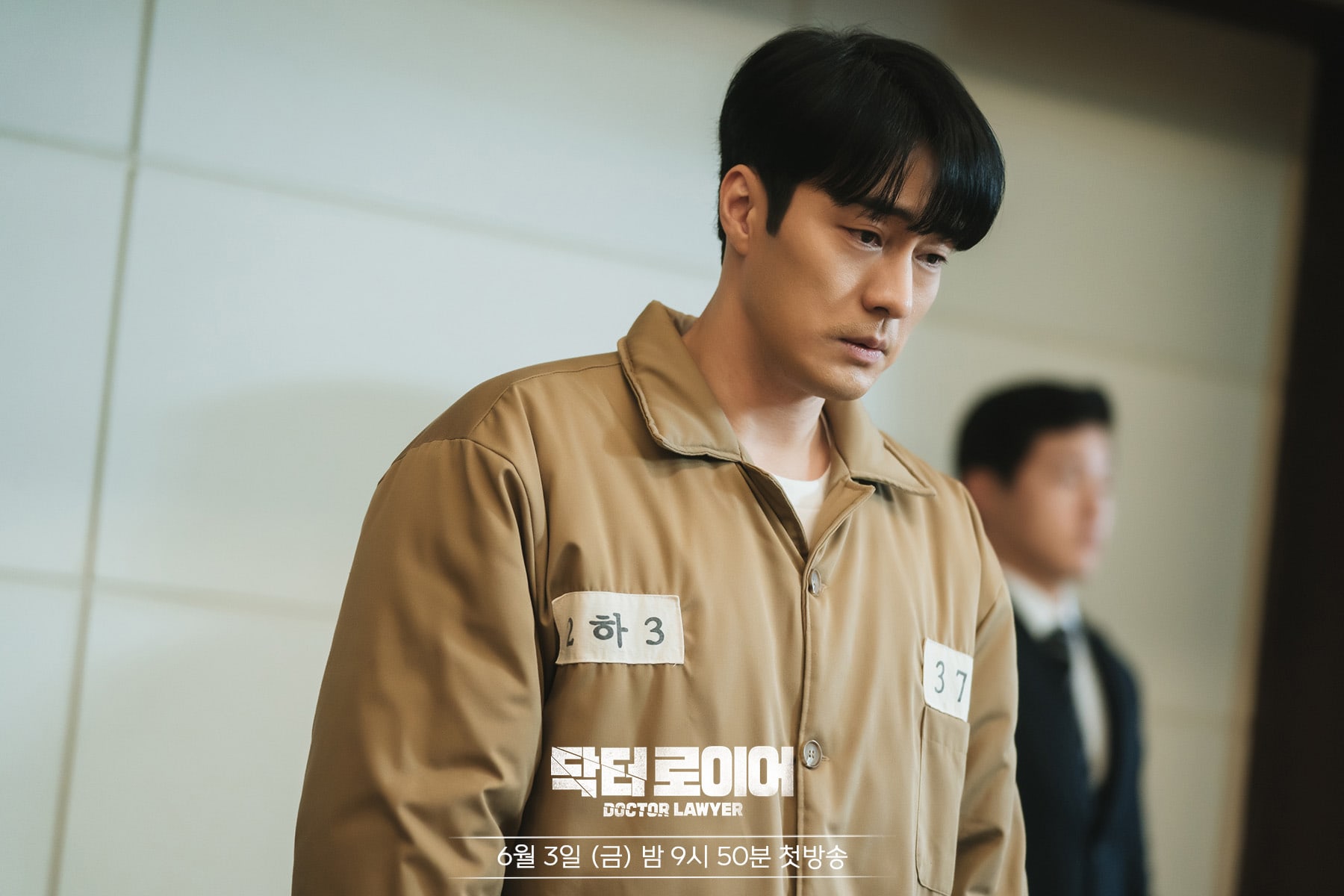 The drama’s production team teased, “In the second episode, which will be broadcast today, the stormy developments surrounding the main character Han Yi Han will officially begin. His life, which seemed like it was unable to be destroyed, will fall into the abyss in a flash. So Ji Sub dramatically portrayed Han Yi Han’s desperate fate with his unshakable acting and willing passion. For episode 2, please focus on the acting of actor So Ji Sub, who expressed Han’ Yi Han’s roller-coaster-like fate.”

In the meantime, watch So Ji Sub in “Oh My Venus” below!

Lee Kyung Young
So Ji Sub
Doctor Lawyer
How does this article make you feel?