“Bloody Heart” has shared a sneak peek of tonight’s episode to amp up the anticipation for the unpredictable story!

Previously, Yoo Jung almost lost her life because of Choi Ga Yeon (Park Ji Yeon) and Jo Yeon Hee (Choi Ri). Lee Tae tried to find who was behind it, and Park Gye Won (Jang Hyuk) and Jo Won Pyo (Heo Sung Tae) engaged in a fierce war of nerves over Choi Ga Yeon and Jo Yeon Hee, who were involved in the incident.

In the newly released stills, viewers can feel the thick air of tension hanging around Lee Tae, Yoo Jung, Jo Won Pyo, and Jo Yeon Hee. Lee Tae explodes with chilly anger, and Yoo Jung attempts to stop him. His fierce glare and her troubled expression increases curiosity about the tense circumstances. On the other hand, Jo Won Pyo is kneeling and pleading fervently, whereas Jo Yeon Hee is staring at something with a meaningful expression. 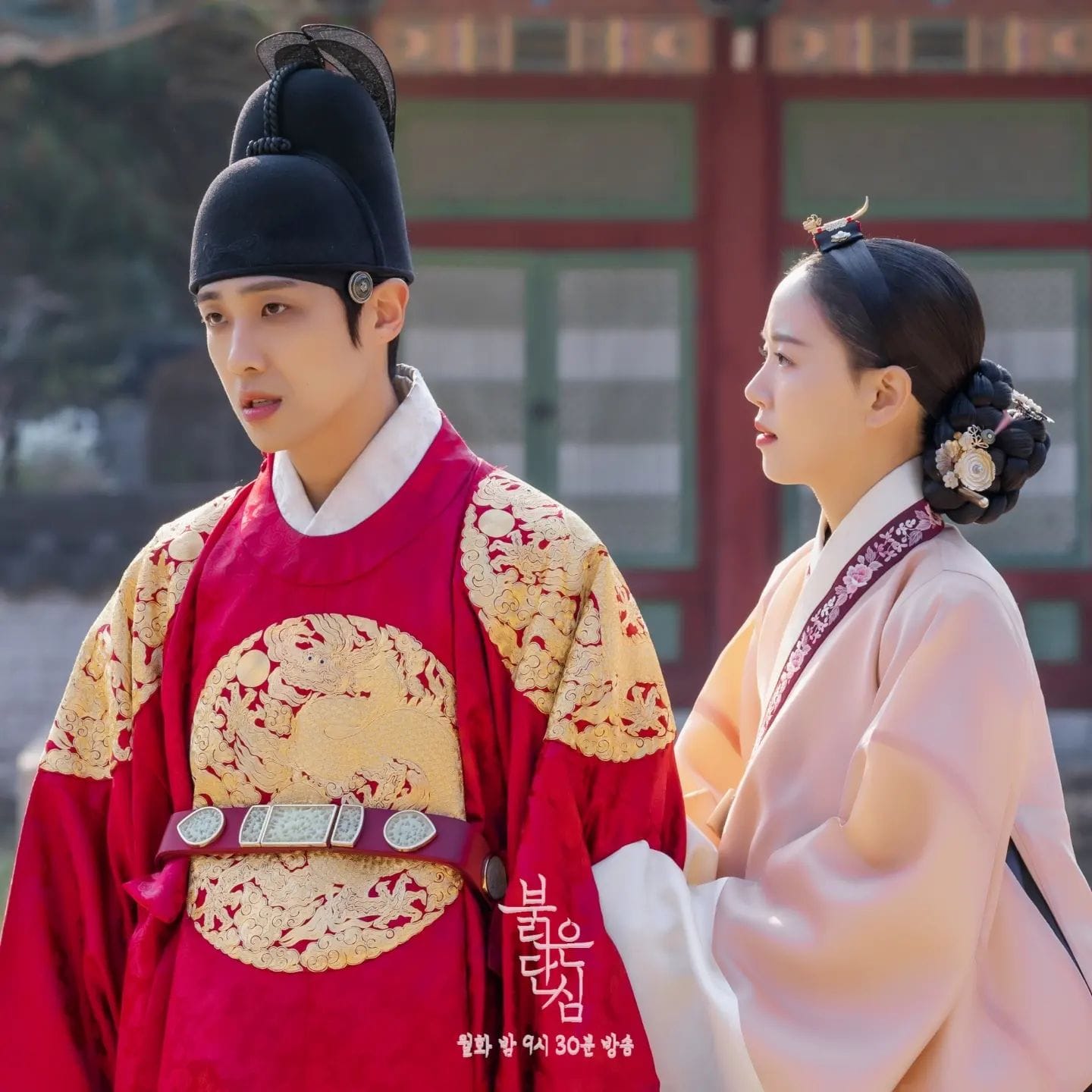 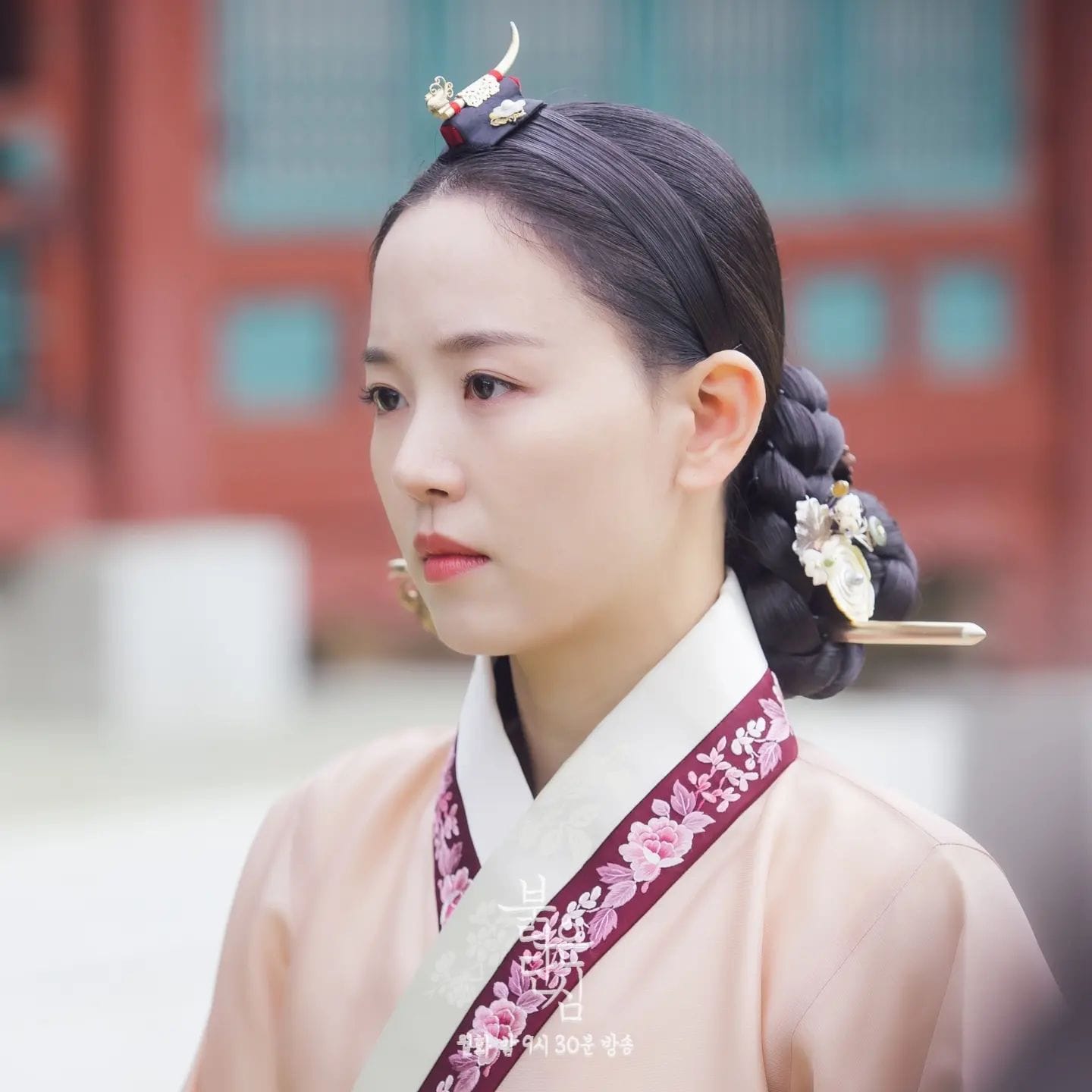 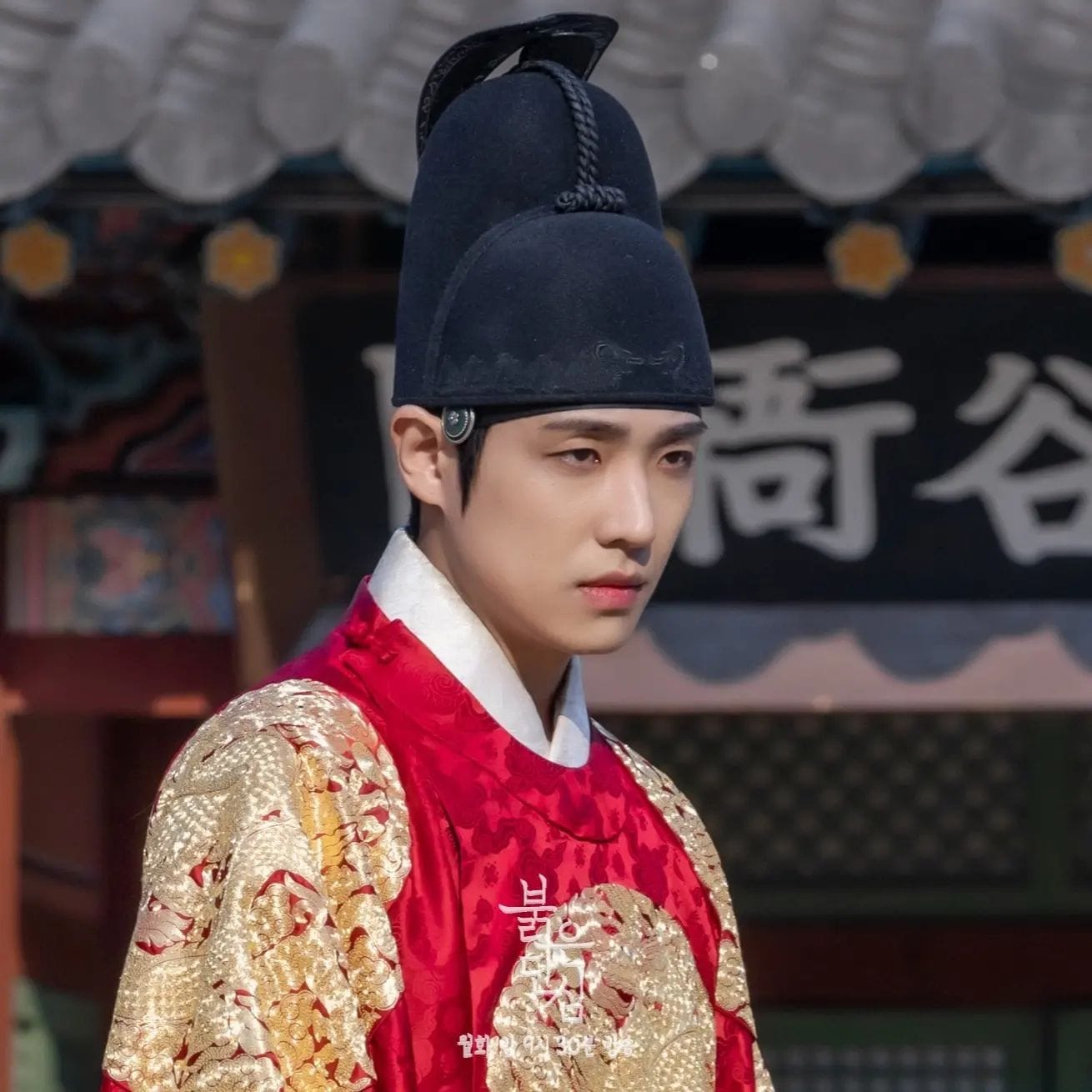 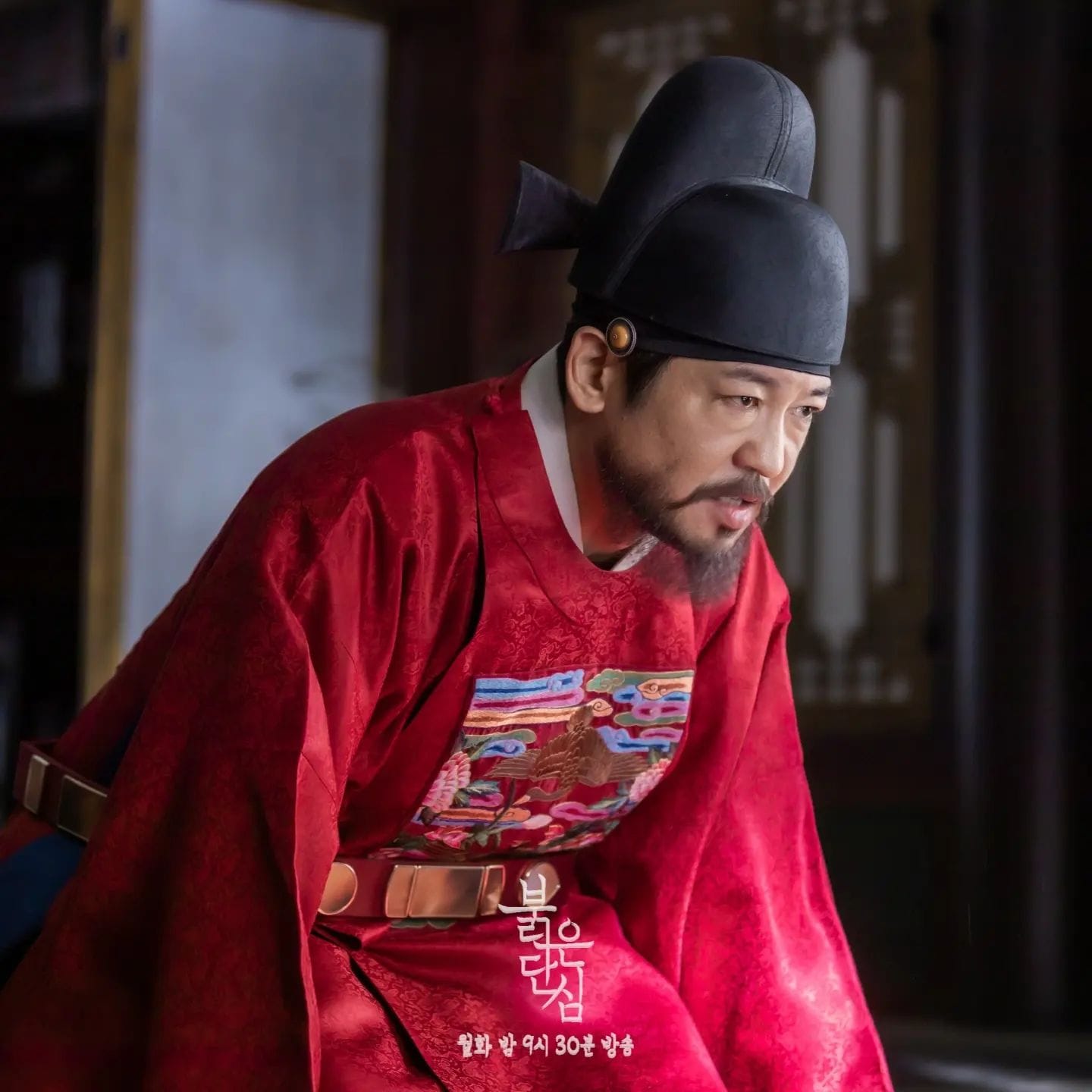 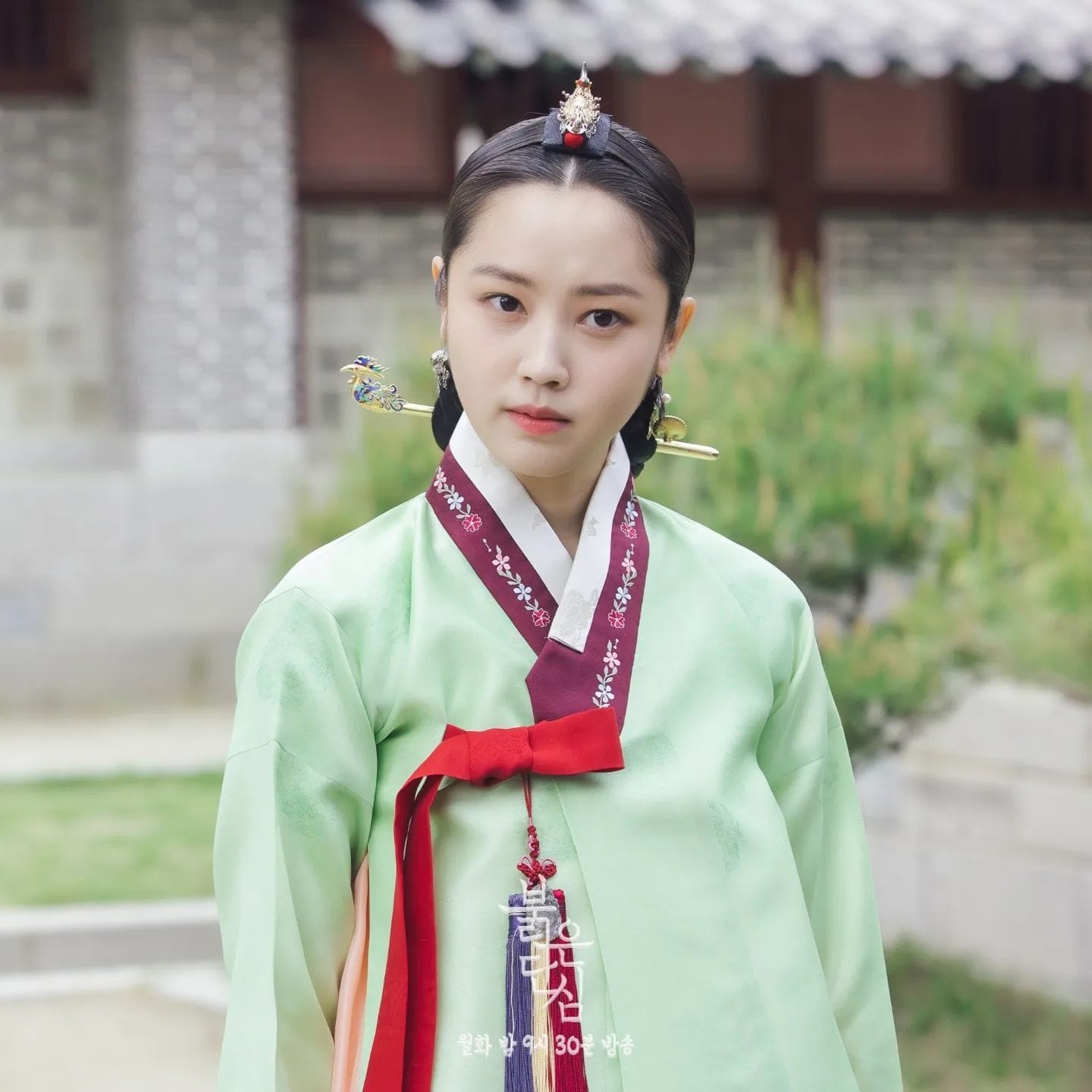 More stills depict Lee Tae, Park Gye Won, and Choi Ga Yeon being determined for different reasons. Lee Tae is dressed in clothes for the rain ritual, and there isn’t a hint of joy on his stiff face. Choi Ga Yeon exudes cool and calm vibes with a questionable smile, whereas Park Gye Won looks surprised by something, hinting he has come across an unforeseen event. Yoo Jung is standing in the rain with a serious expression on her face, making viewrs wonder what will happen between the four of them. 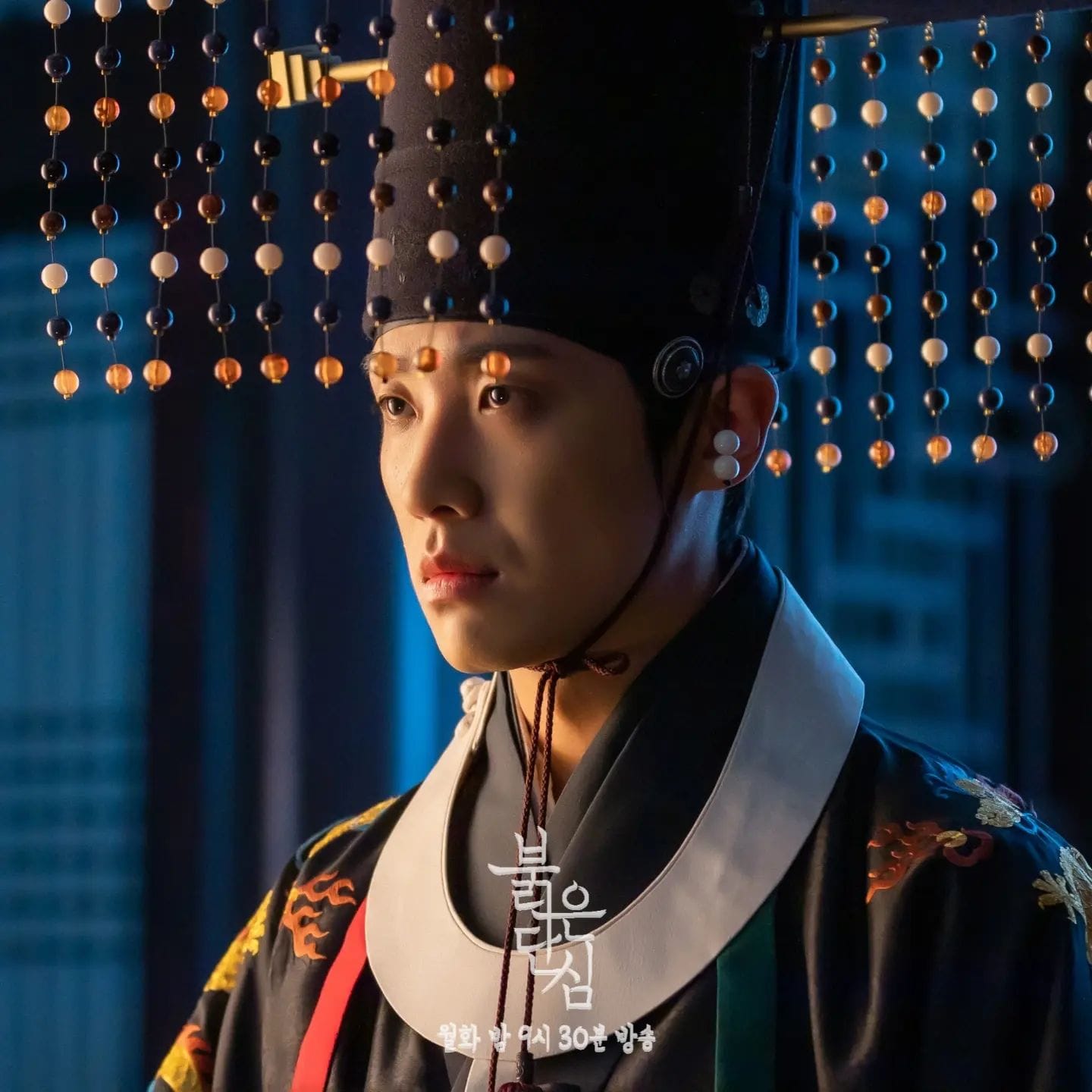 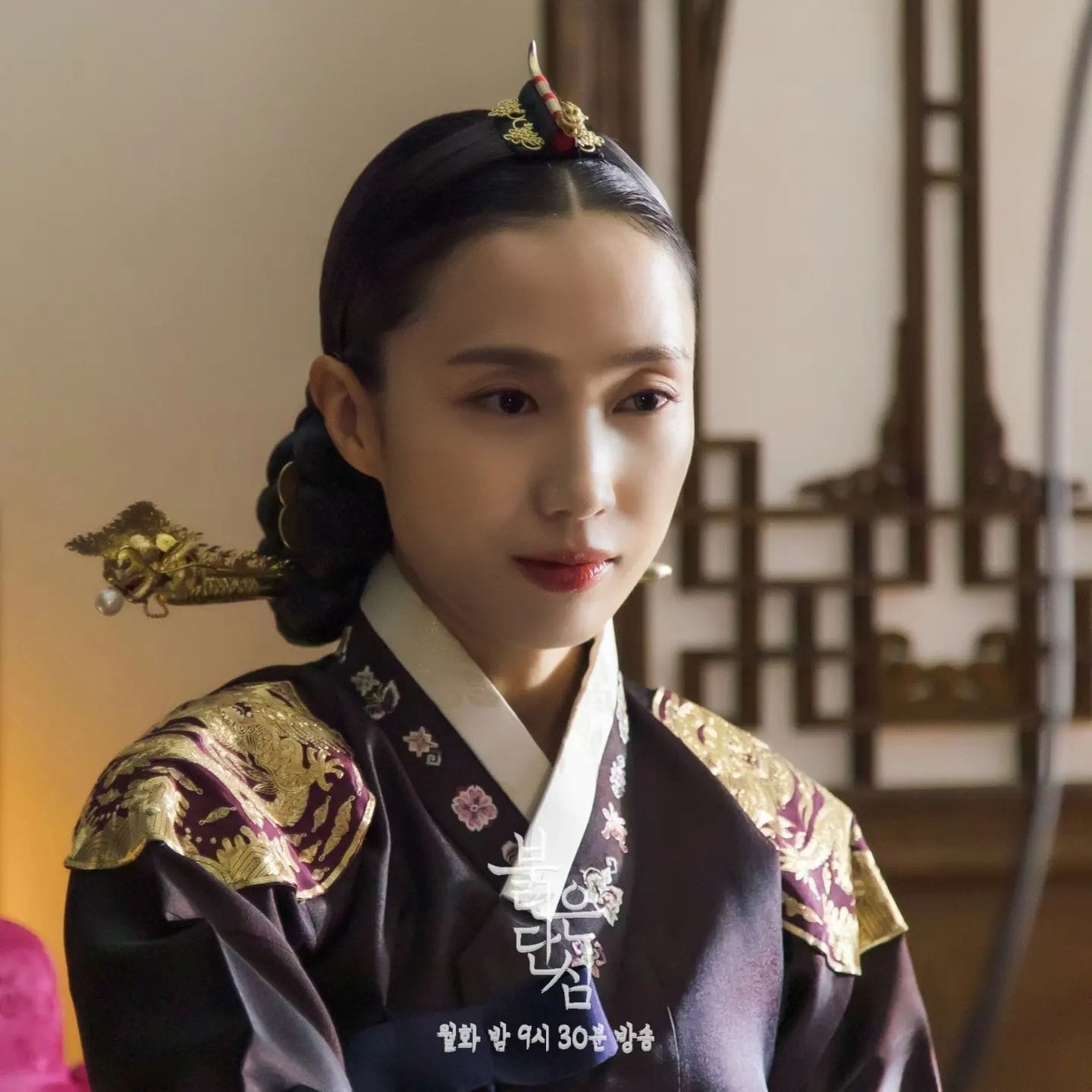 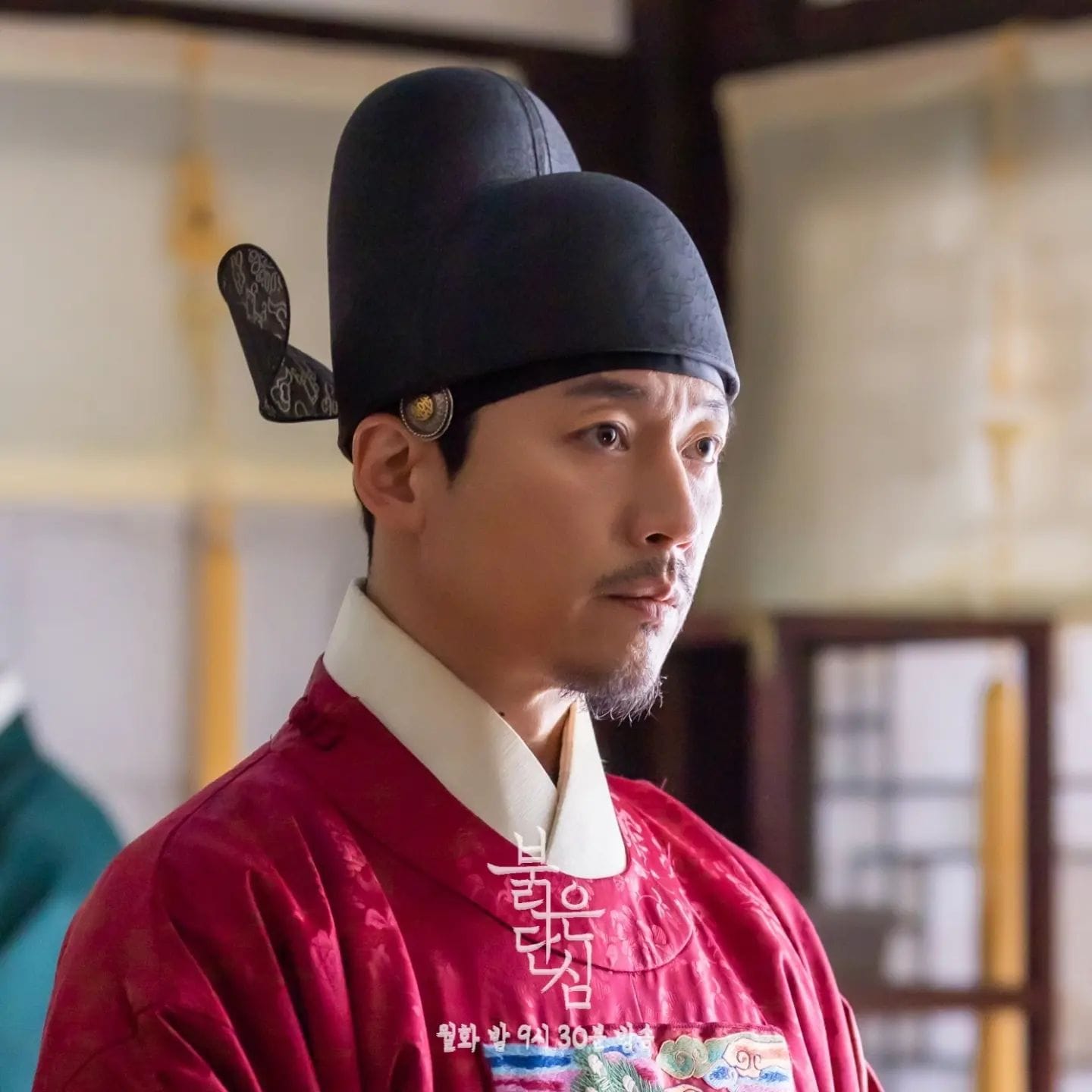 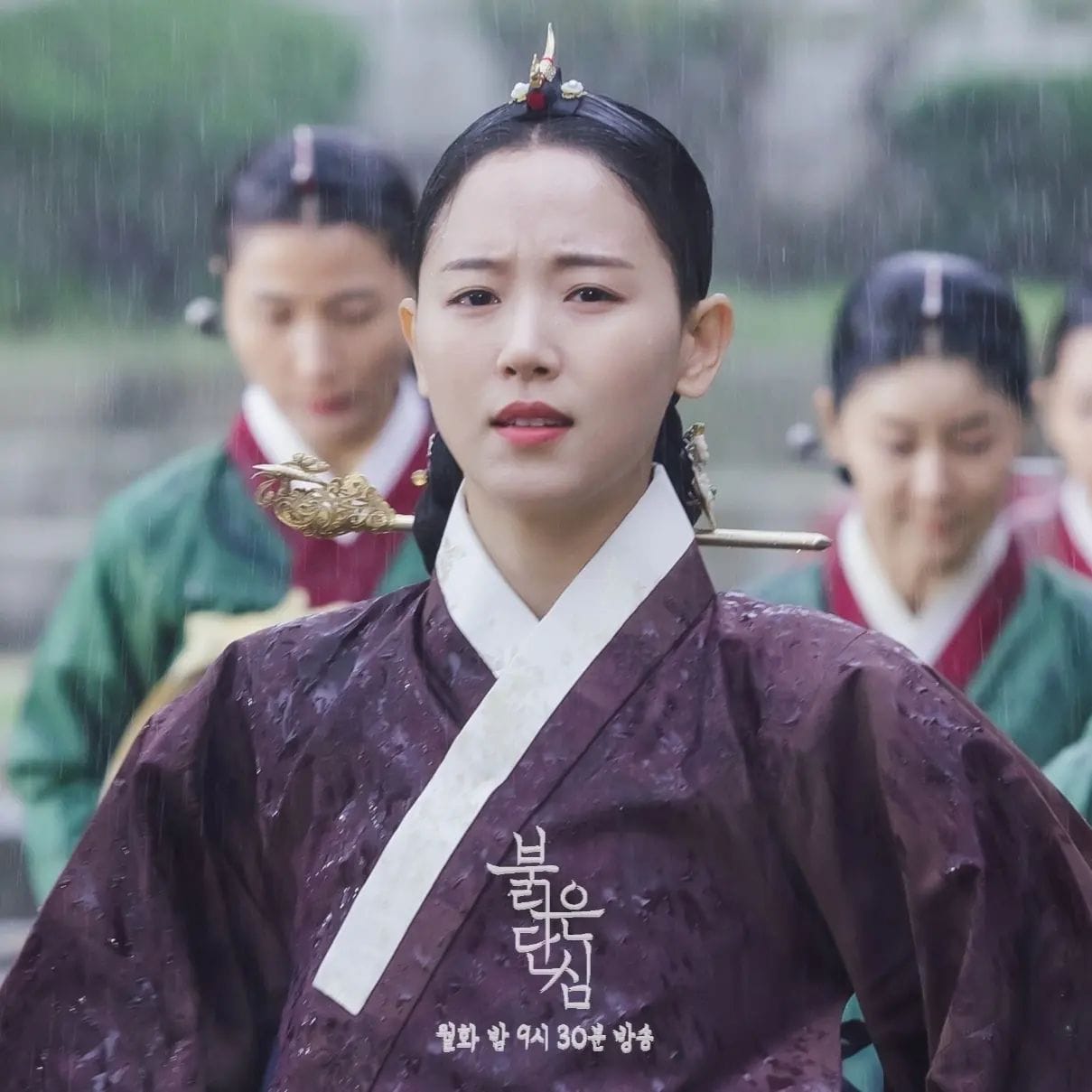 Watch Kang Han Na in “My Roommate is a Gumiho“: