“All of Us Are Dead” has officially been renewed for a second season!

On June 7 KST, Netflix Korea officially shared that the hit series “All of Us Are Dead” was coming back for Season 2 with a spooky poster. They also released a “Season 2 Announcement” clip with “All of Us Are Dead” stars Yoon Chan Young, Park Ji Hu, Cho Yi Hyun, and Lomon where they thank viewers for all the love and tease what’s to come in Season 2. 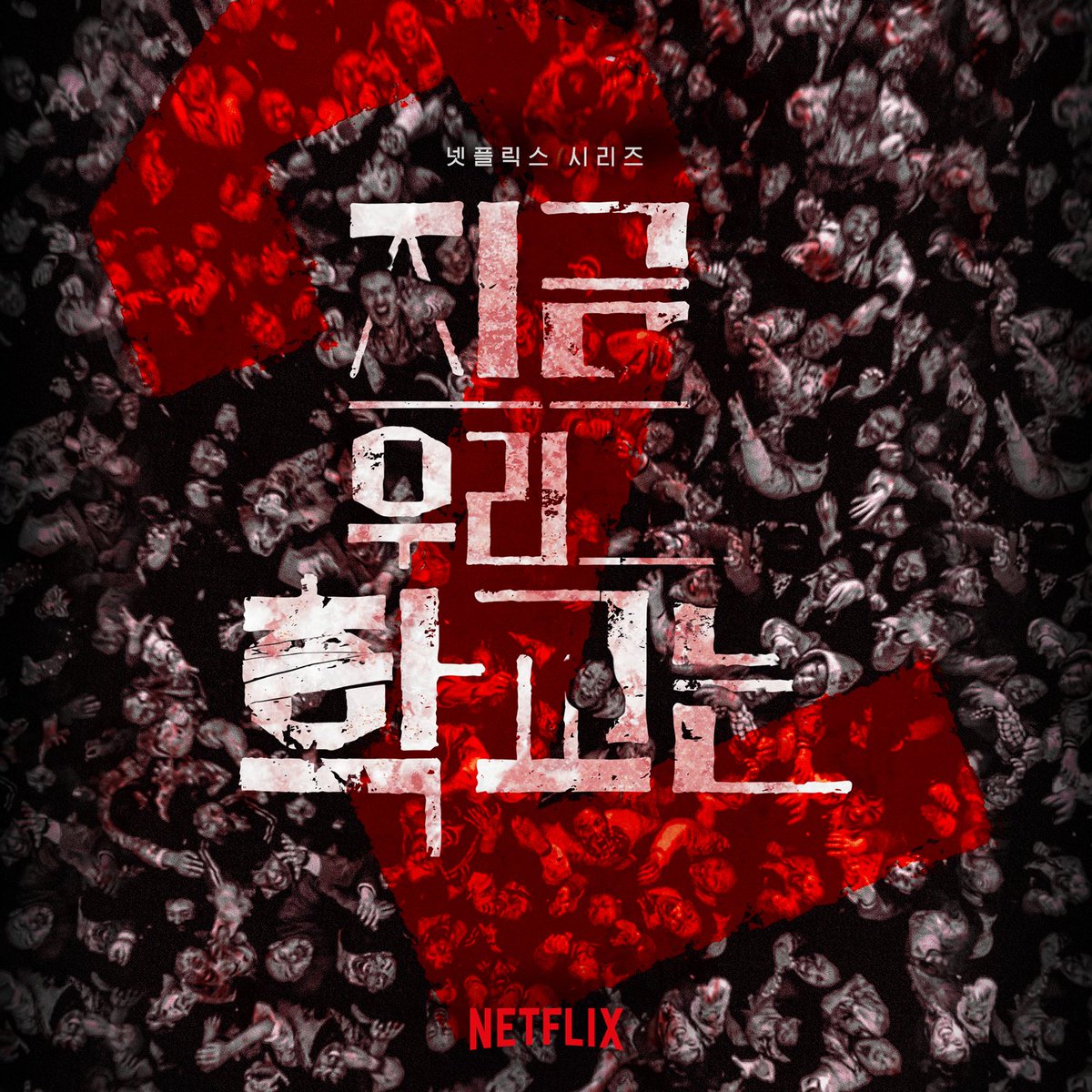 “All of Us Are Dead” is a Netflix series about a group of students waiting to be rescued after a zombie virus breaks out at their school. Within a day of its official release on January 28, the show rose to the No. 1 spot on Netflix charts in 25 countries around the globe and made a name for itself as the fourth Korean series to rise to the top of global charts following the worldwide success of “Squid Game,” “Hellbound,” and “Arcane.”

The first season finale was left open-ended, with six students rescued but quarantined by the government, Choi Nam Ra (Cho Yi Hyun) a half-zombie, and Lee Cheong San (Yoon Chan Young) presumably dead, but with no confirmation. Now that the second season has officially been confirmed, viewers can look forward to finding out what’s in store for these students and their drastically altered lives!

What are you hoping to see in Season 2?

Yoon Chan Young
Cho Yi Hyun
Park Ji Hu
All of Us Are Dead
Lomon
How does this article make you feel?