Im Soo Hyang, Hong Eun Hee, And Yeon Woon Kyung Have A Stronger Bond Than Ever In “Woori The Virgin”

New stills show Oh Woo Ri sitting in the front yard with her mother Oh Eun Ran (Hong Eun Hee) and grandmother Seo Gwi Nyeo (Yeon Woon Kyung). The three of them experienced a frightening and chaotic moment due to Chairman Kim’s intrusion, and now, they’re smiling with relief as if they’ve realized the importance of family. Their expressions are warmly lit with adoration for each other, and viewers can find out how this case will lead to their reconciliation. 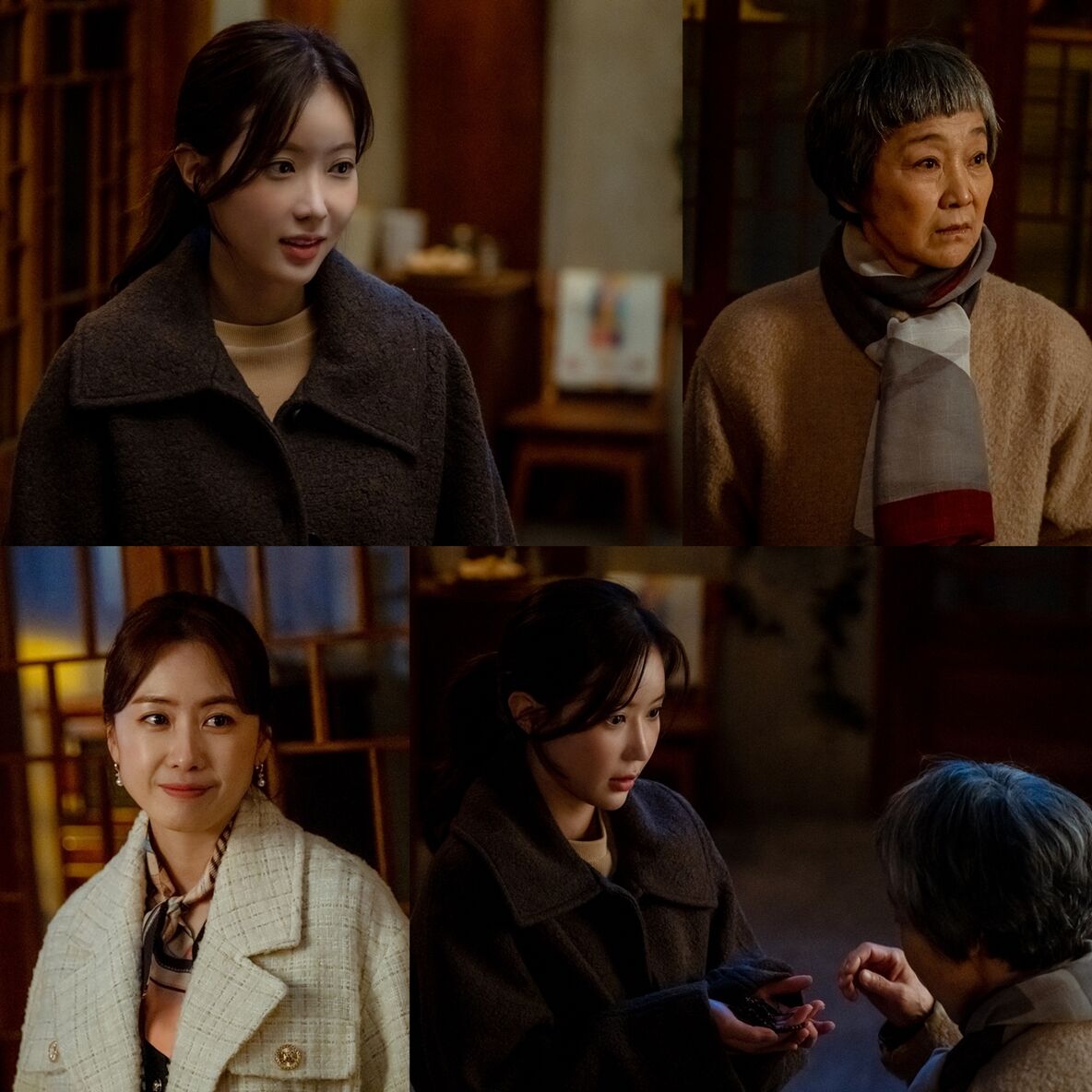 The drama’s producers shared, “In episode 10, there will be another crisis in Oh Woo Ri’s family due to Chairman Kim’s intrusion. Please watch tonight’s broadcast to see what kind of touching story Oh Woo Ri, Oh Eun Ran, and Seo Gwi Nyeo will deliver through this incident.”