KBS has shared an exciting sneak peek of its upcoming drama “Jinxed at First”!

Girls’ Generation’s Seohyun plays Seul Bi, who has the special ability of seeing the future of any person she touches. Due to this ability, Seul Bi is forced to suffer the shame of living in captivity. Despite this unfair situation, Seul Bi still radiates positive energy as she daydreams about a happy life.

Na In Woo stars as Seodong Market’s fish seller Gong Soo Kwang who has a special jinx and an unfortunate swamp of bad luck. The handsome, kind, and skilled Gong Soo Kwang ends up living a completely transformed life after an unpredictable incident. Although he’s accepted his unfortunate fate, his life is changed all over again when he meets Seul Bi, a goddess of fortune.

The new previews hint that there will be negative changes in Gong Soo Kwang and Seon Min Joon’s friendship. In one photo, Gong Soo Kwang glares at Seon Min Joon with sharp eyes, and another still depicts them confronting each other in an unusual atmosphere. The two characters were closer than anyone else, but a crack will form between them, and they will engage in a tense war of nerves over Seul Bi. Drama fans can keep an eye on their complex relationship, which will make the plot more interesting. 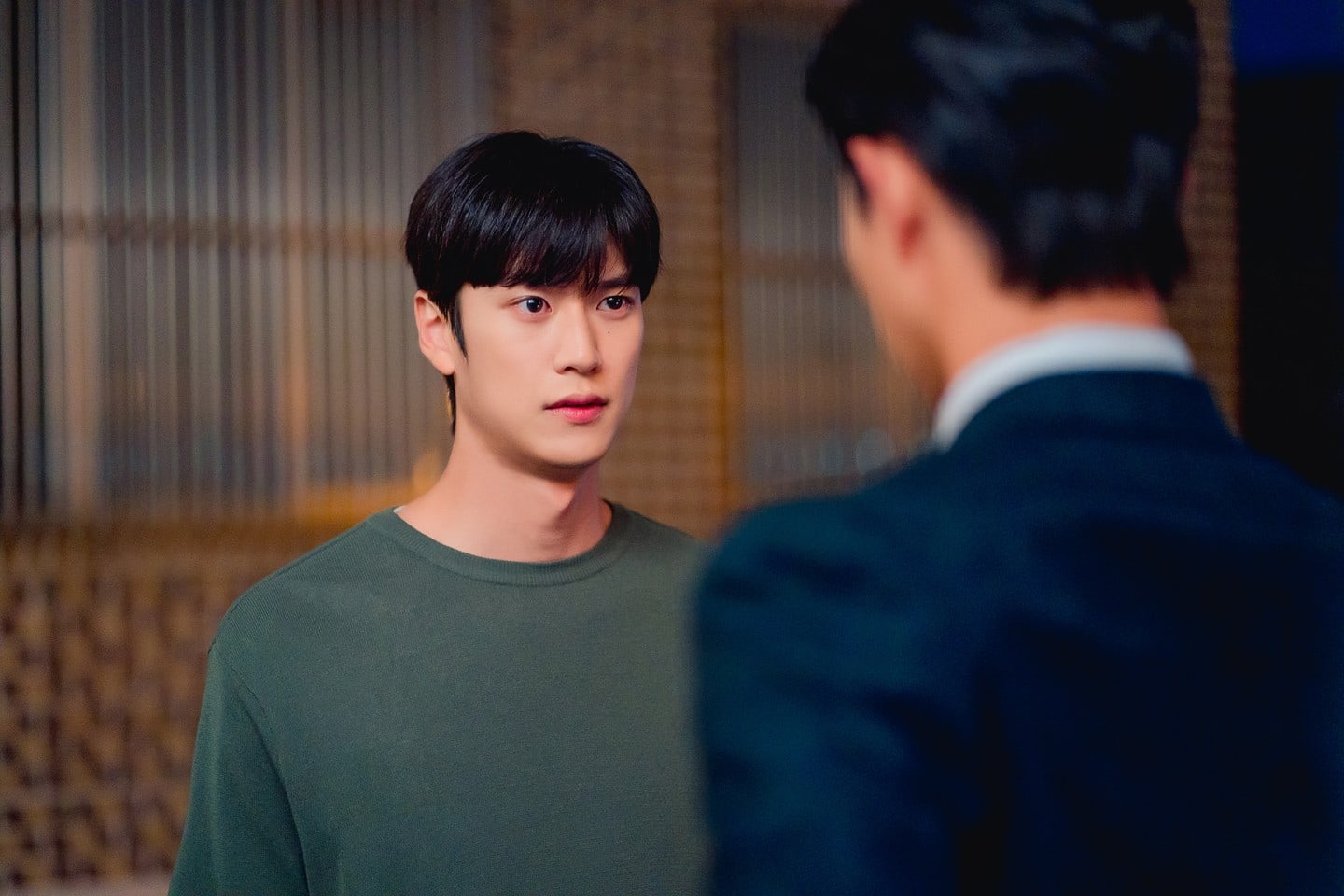 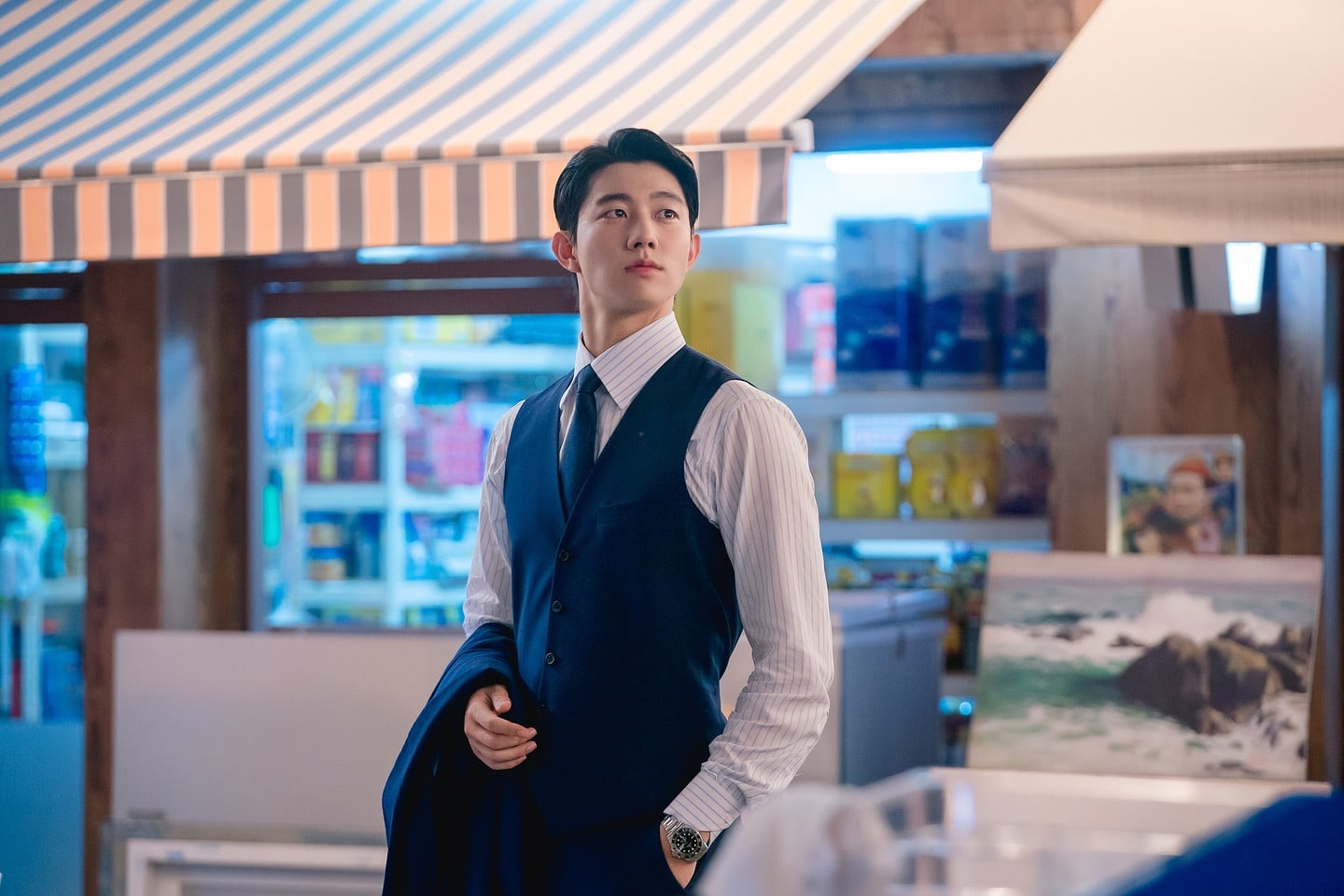 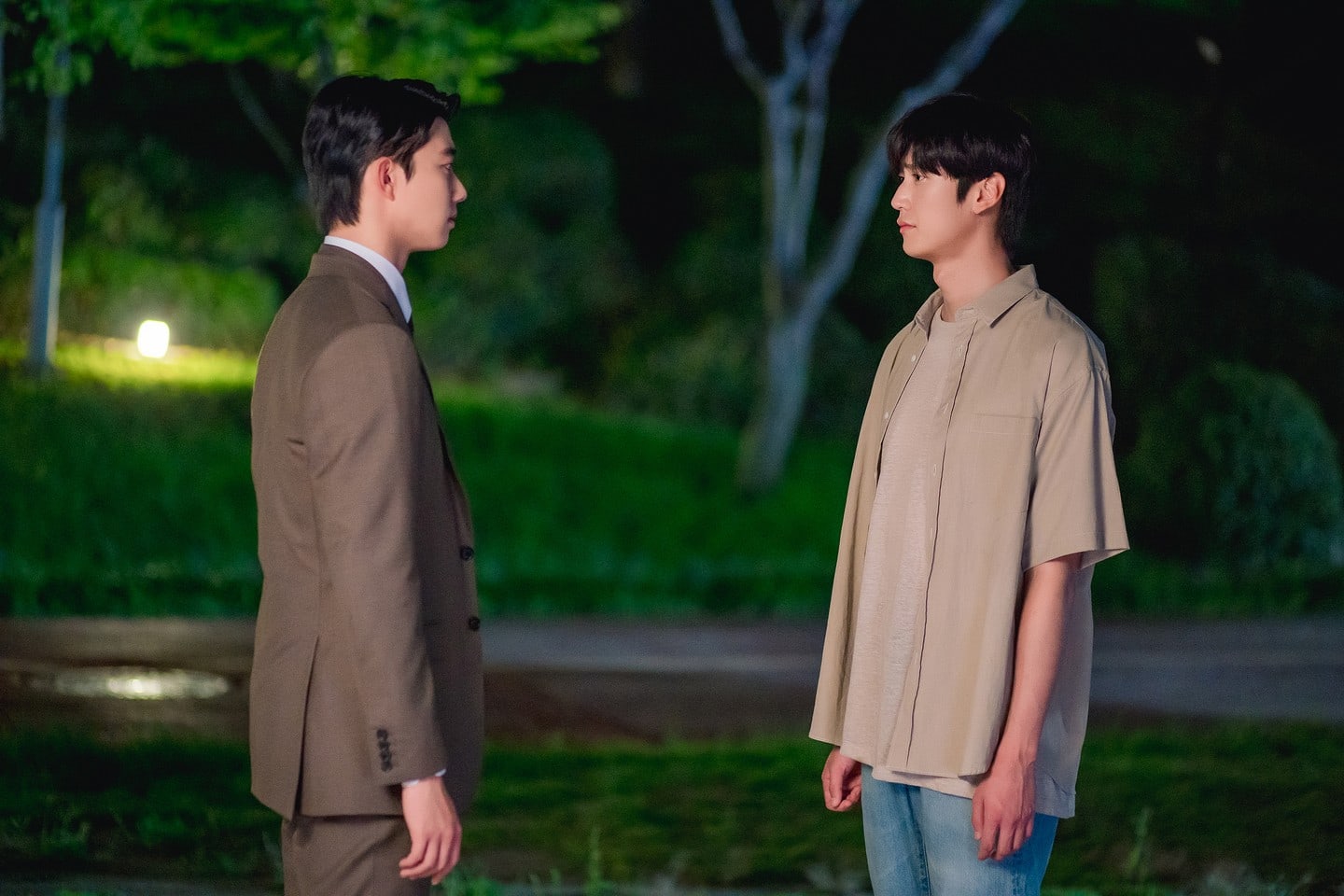 “Jinxed at First” premieres on June 15 at 9:50 p.m. KST and will be available with English subtitles on Viki. Check out a teaser here!

While you’re waiting, watch Ki Do Hoon’s drama “Scripting Your Destiny” below:

Ki Do Hoon
Na In Woo
Jinxed at First
How does this article make you feel?