“Anna” will tell the story of Yoo Mi, a woman who tells a small lie and ends up living someone else’s life. Suzy, who previously impressed with films and dramas including “Architecture 101,” “Ashfall,” “Vagabond,” “Start-Up,” and more, will be playing the leading role of Yoo Mi. Jung Eun Chae, Kim Jun Han, and Park Ye Young will also be starring in the drama.

Suzy plays a woman who experiences the tensions of life from her late teens to her late 30s. Regarding her role, Suzy shared, “[I portrayed] a unique character that is not easy to come across as an actress. I will show a new side to me through ‘Anna’ since the drama’s distinct feature is that the characters’ changing emotions will stand out amidst a situation that continuously changes with the passage of time.” 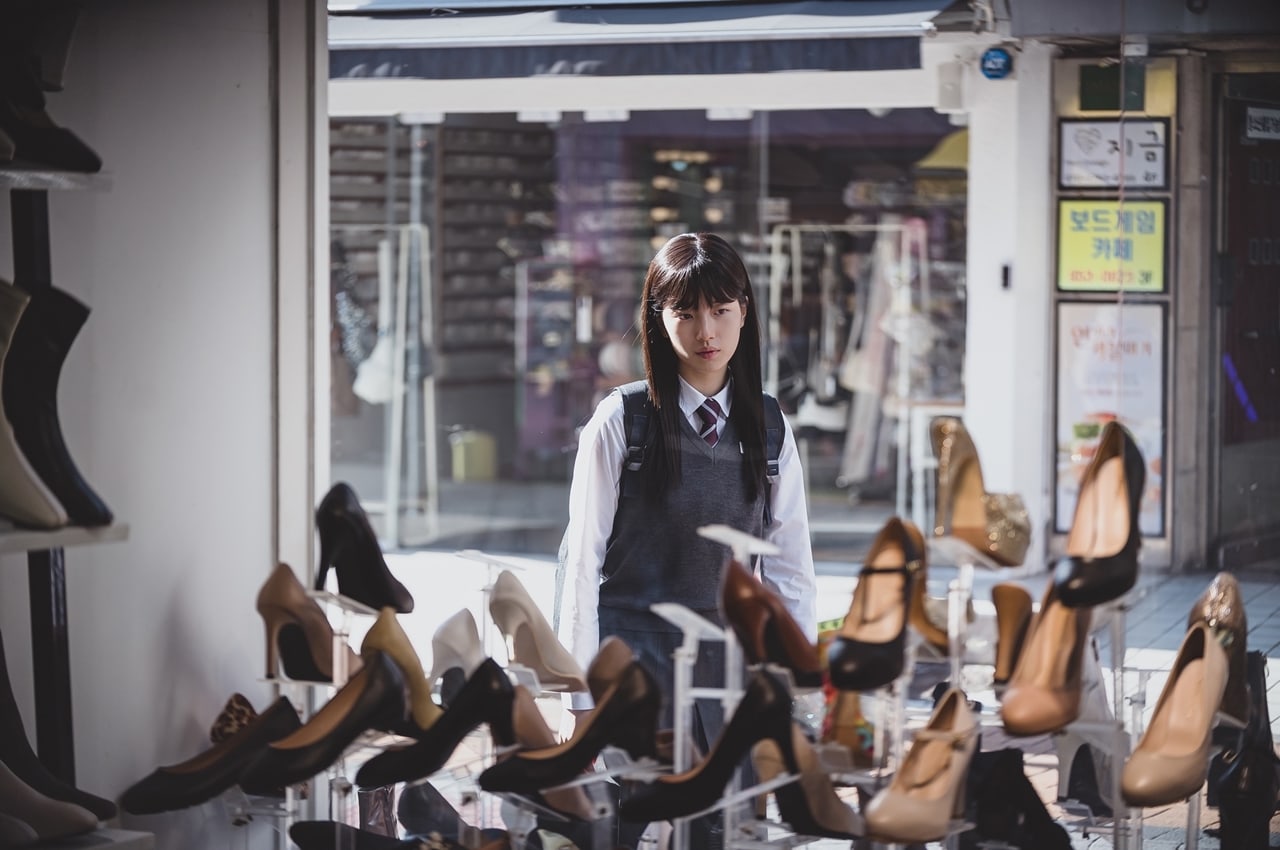 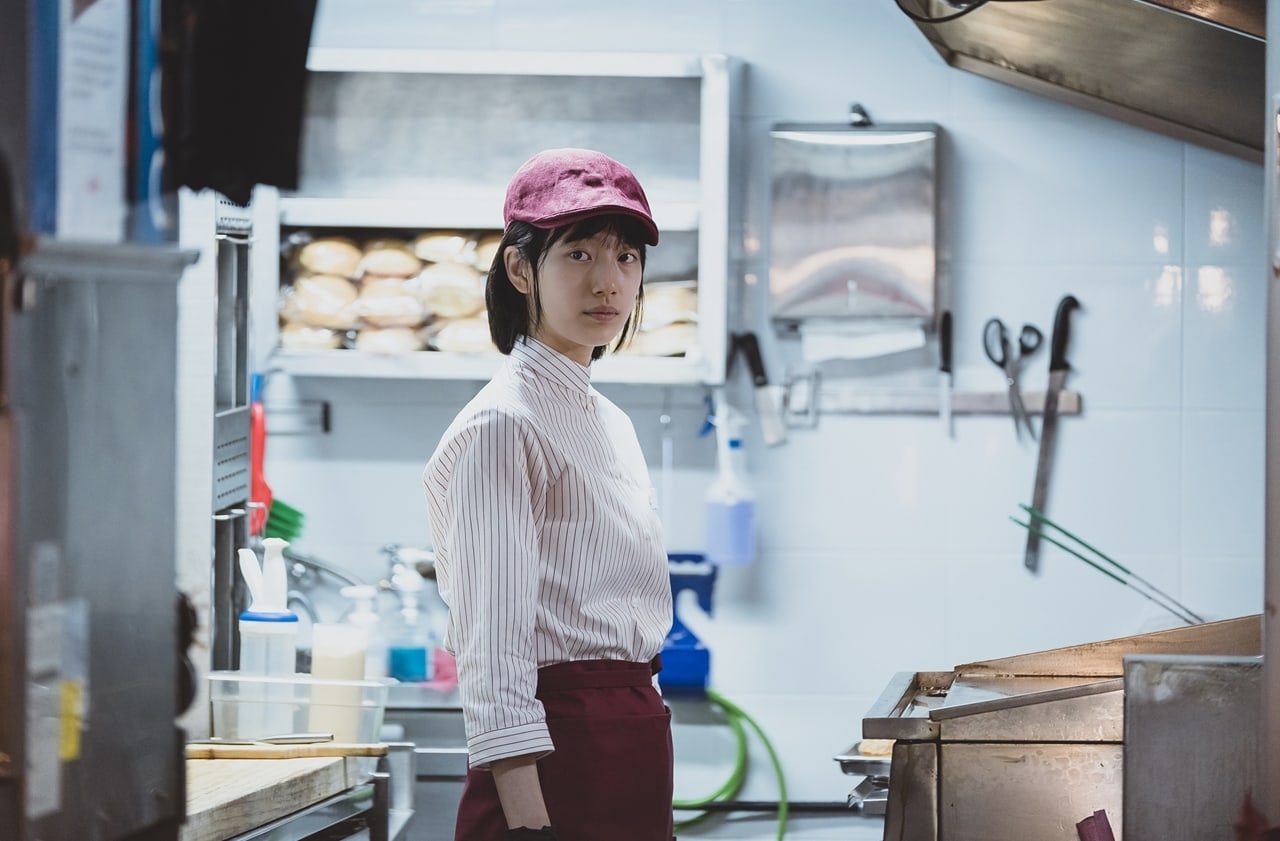 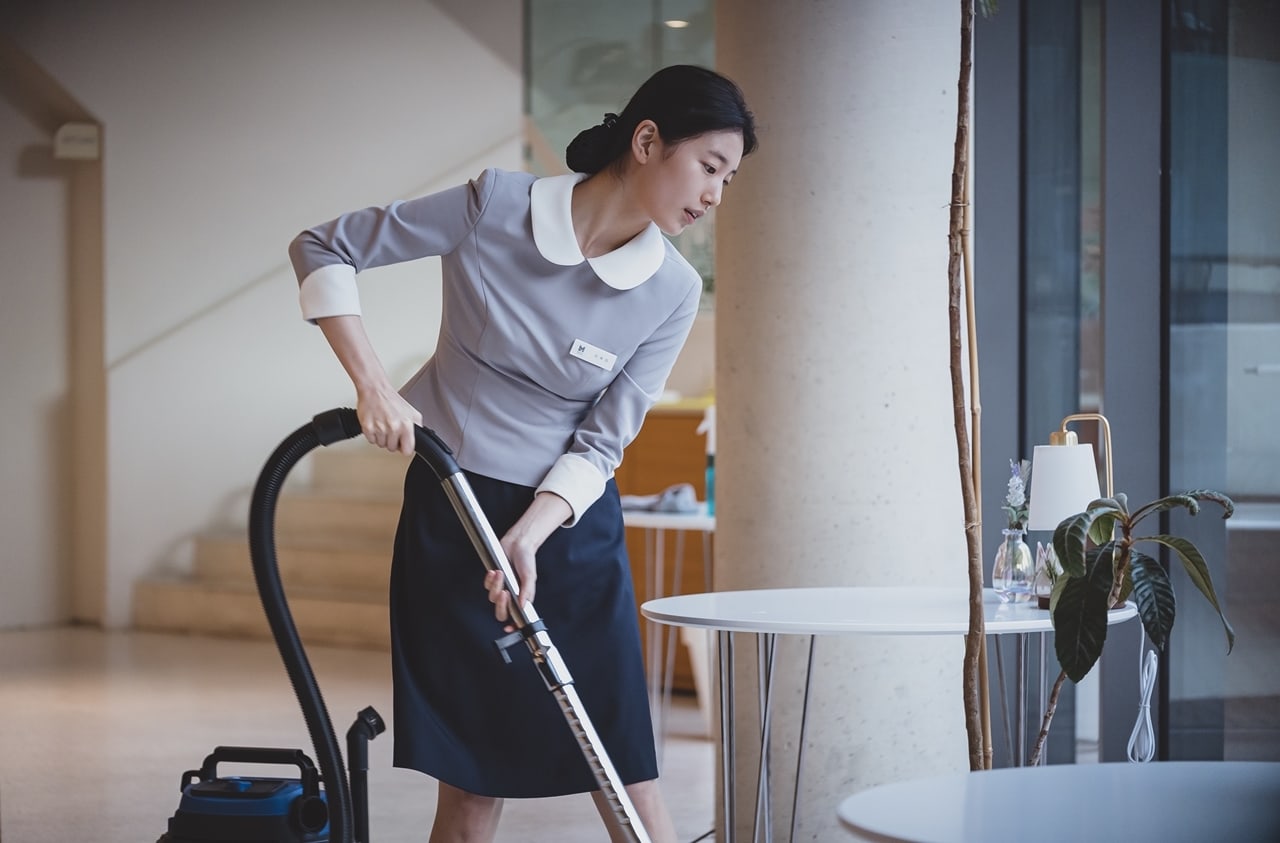 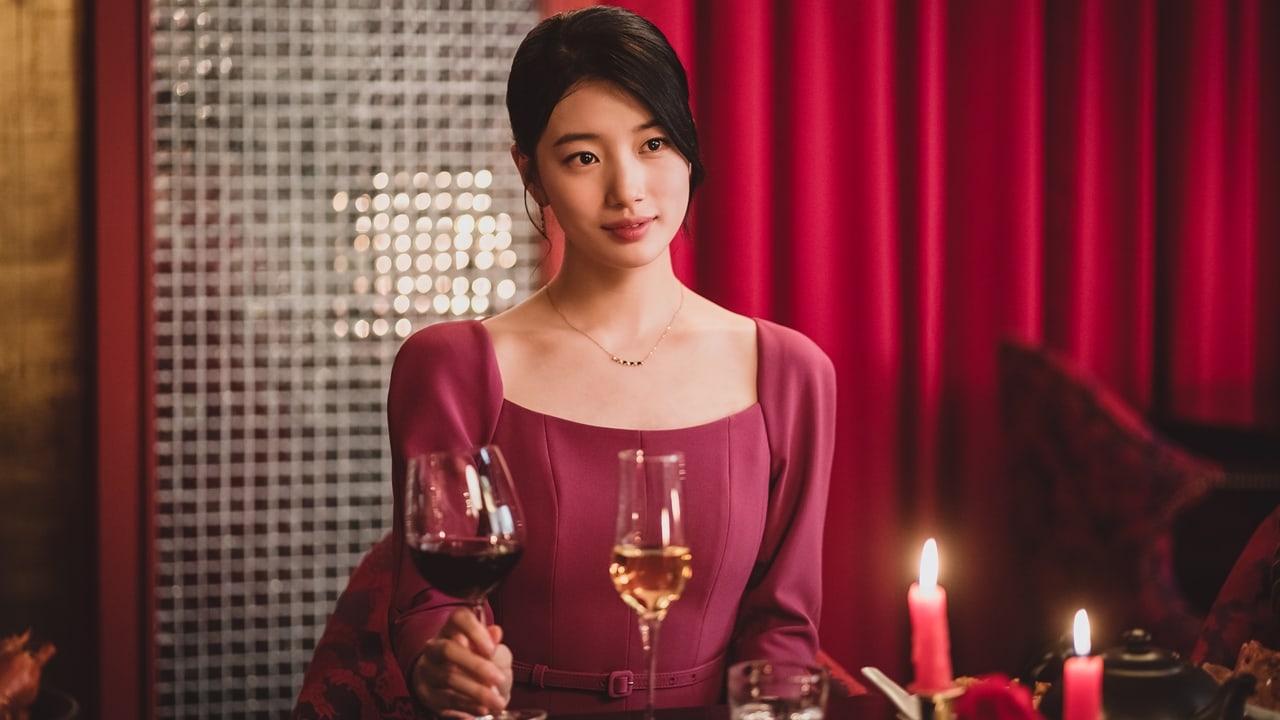 “Anna” will premiere on June 24 at 8 p.m. KST. In the meantime, check out a teaser for the drama here!

Also watch Suzy in “While You Were Sleeping” below: