The newly released stills preview the first meeting of a new detective team. In addition to Han Jae Hee, who chases after a case she is interested in until the bitter end, there is Jang Doo Jin (Jang Man Shik), a veteran violent crimes detective who has been working in the field for 15 years and has a warm heart despite his outward appearance. The team also consists of Kim Sang Hyeop (Heo Jae Ho), who is passionate but clumsy, and the cheerful and adorable rookie detective Na Gwang Tae (Jung Ha Joon).

At the police station, Han Jae Hee wears a steady gaze and appears to be a level-headed character. Jang Doo Jin looks surprised and subdued by her appearance due to the rumors surrounding her. Meanwhile, Kim Sang Hyeop is teary eyed as he looks at Han Jae Hee, raising questions about the upcoming meeting. Unlike the senior detectives, rookie detective Na Gwang Tae is the only one smiling brightly, changing the heavy atmosphere. Viewers wonder how the new team will be able to successfully work together after such a memorable first meeting. 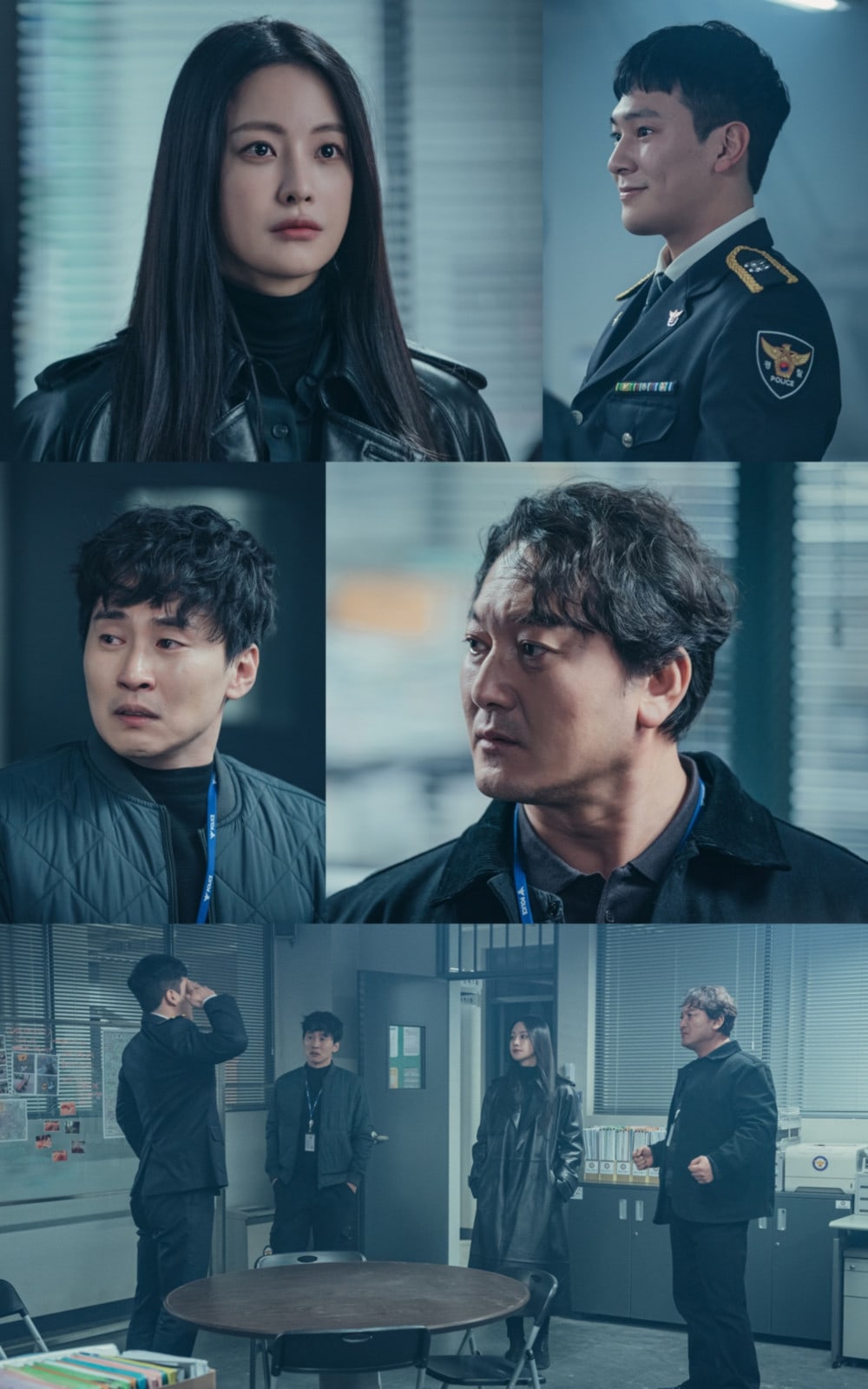 More stills also capture Seo In Guk’s transformation into Nam Han Joon, a stylish shaman with a silver tongue. Along with Nam Han Joon, the photos also introduce his younger sister Nam Hye Joon (Kang Mina), a former National Intelligence Service (NIS) employee who is a genius hacker. Nam Hye Joon is spontaneous to the extent that she suddenly quit her job at the NIS to become a professional gamer, but she helps her older brother run Café Minamdang. 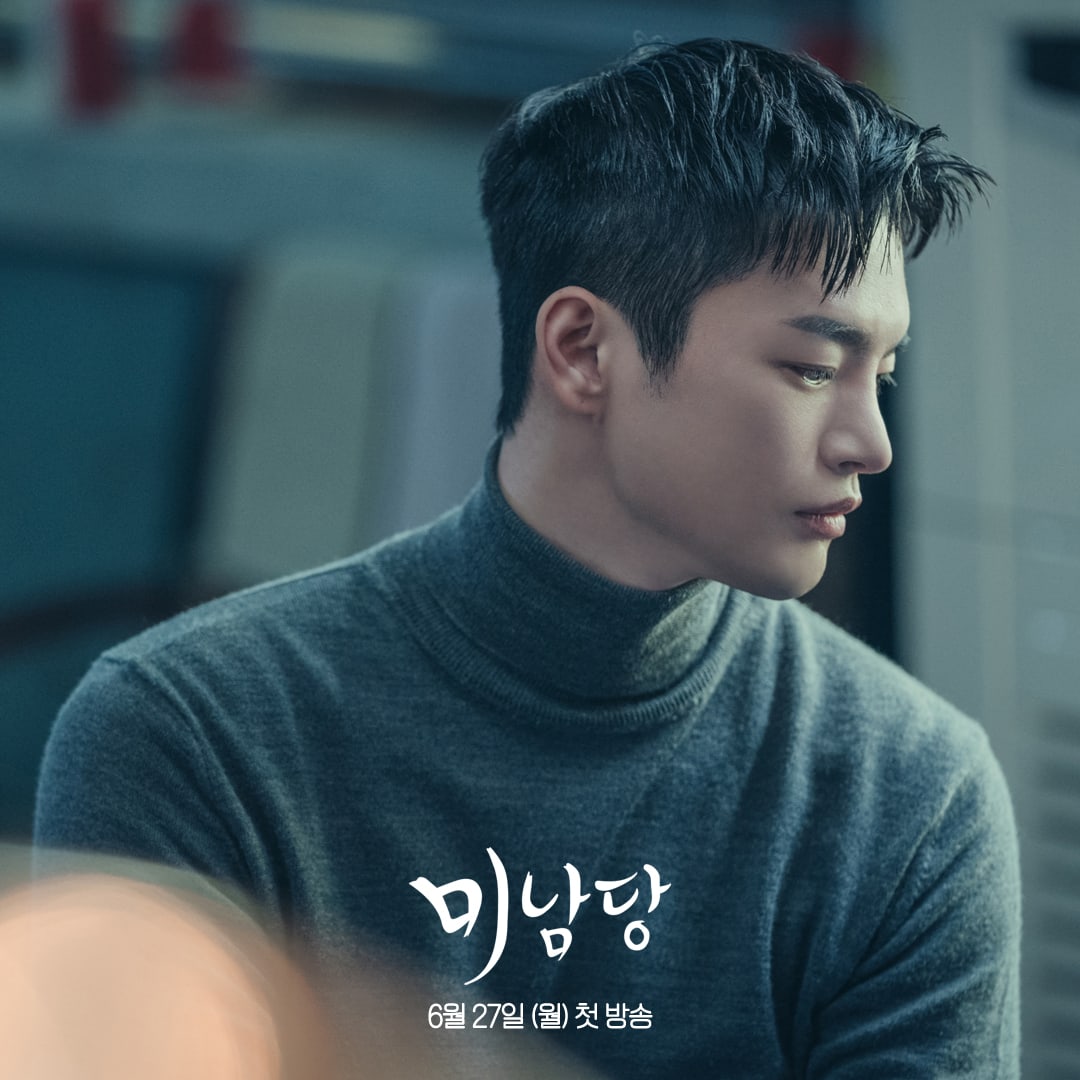 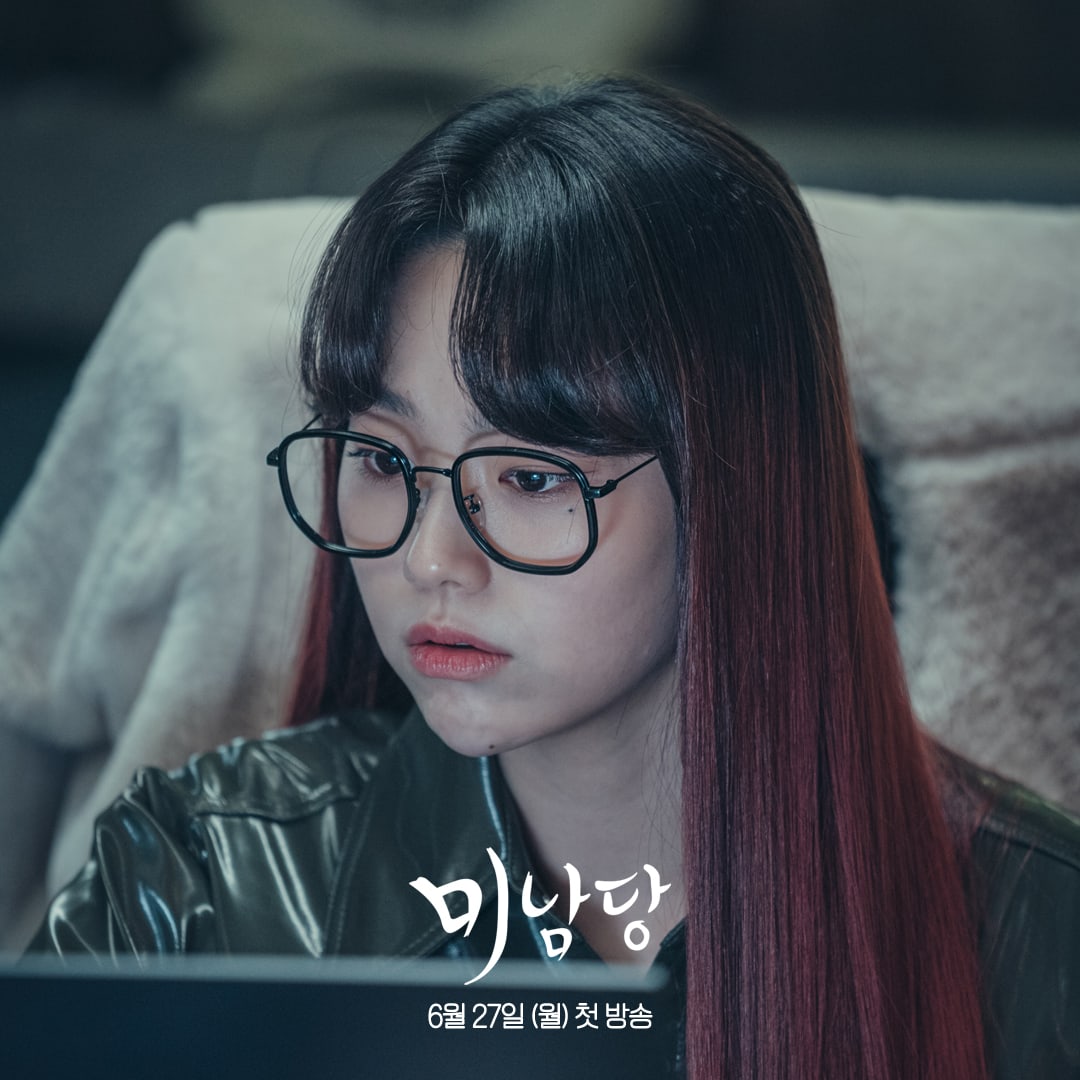 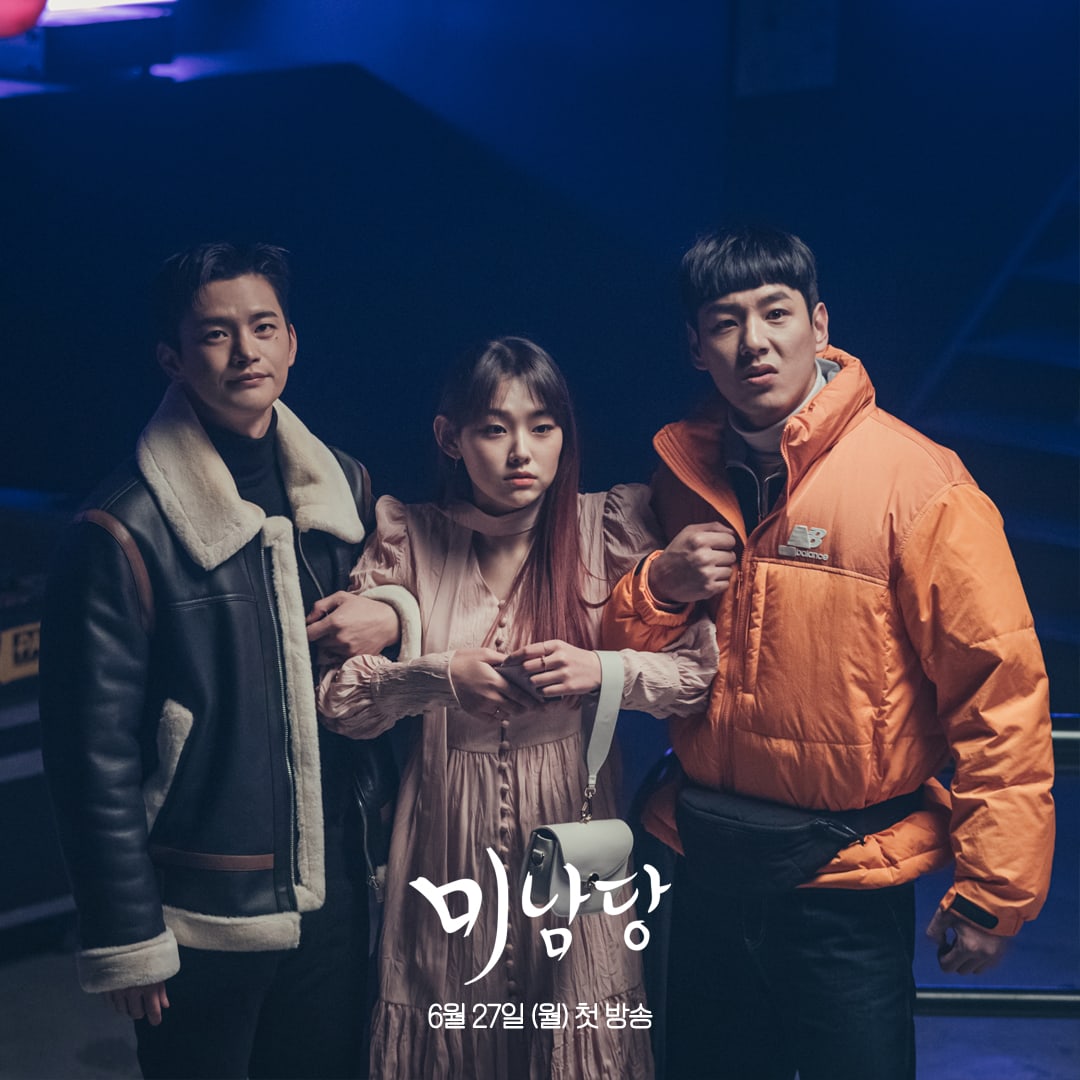 While waiting, watch Seo In Guk in “Pipeline” below: