tvN’s “Eve” has unveiled new stills to keep you on the edge of your seat!

“Eve” is about a chaebol‘s 2 trillion won (approximately $1.7 billion) divorce lawsuit that shocks the entire nation. Unbeknownst to the public, the lawsuit is the result of a carefully calculated revenge scheme 13 years in the making. Seo Ye Ji stars as Lee Ra El, the dangerously alluring woman at the center of the divorce lawsuit whose true identity and lifestyle is slowly starting to come to light.

In the first two episodes, Lee Ra El started to carry out her carefully crafted revenge plan that she had been designing for 13 years. As a result, Kang Yoon Kyum (Park Byung Eun) helplessly fell for her, leading viewers to wonder about the future development.

The newly released stills from the upcoming episode show Lee Ra El and Kang Yoon Kyum meeting in a secret place where no one is present. He blocks her from the front and shows a more aggressive stance than before with his intense eyes. The air fills with sharp tension as Lee Ra El refuses to break eye contact with him. The new atmosphere between them hints their relationship will go through more dynamic changes in the future. 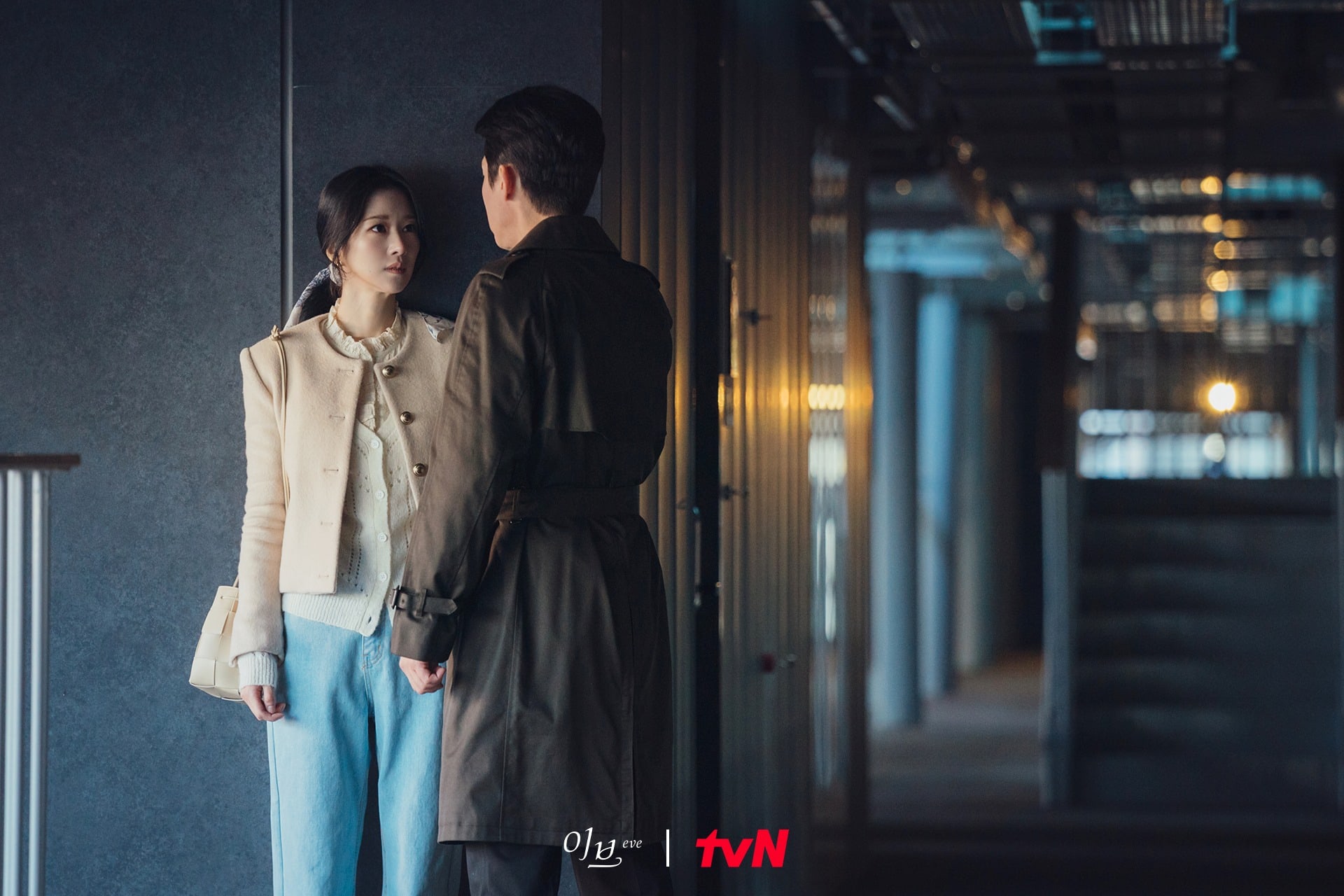 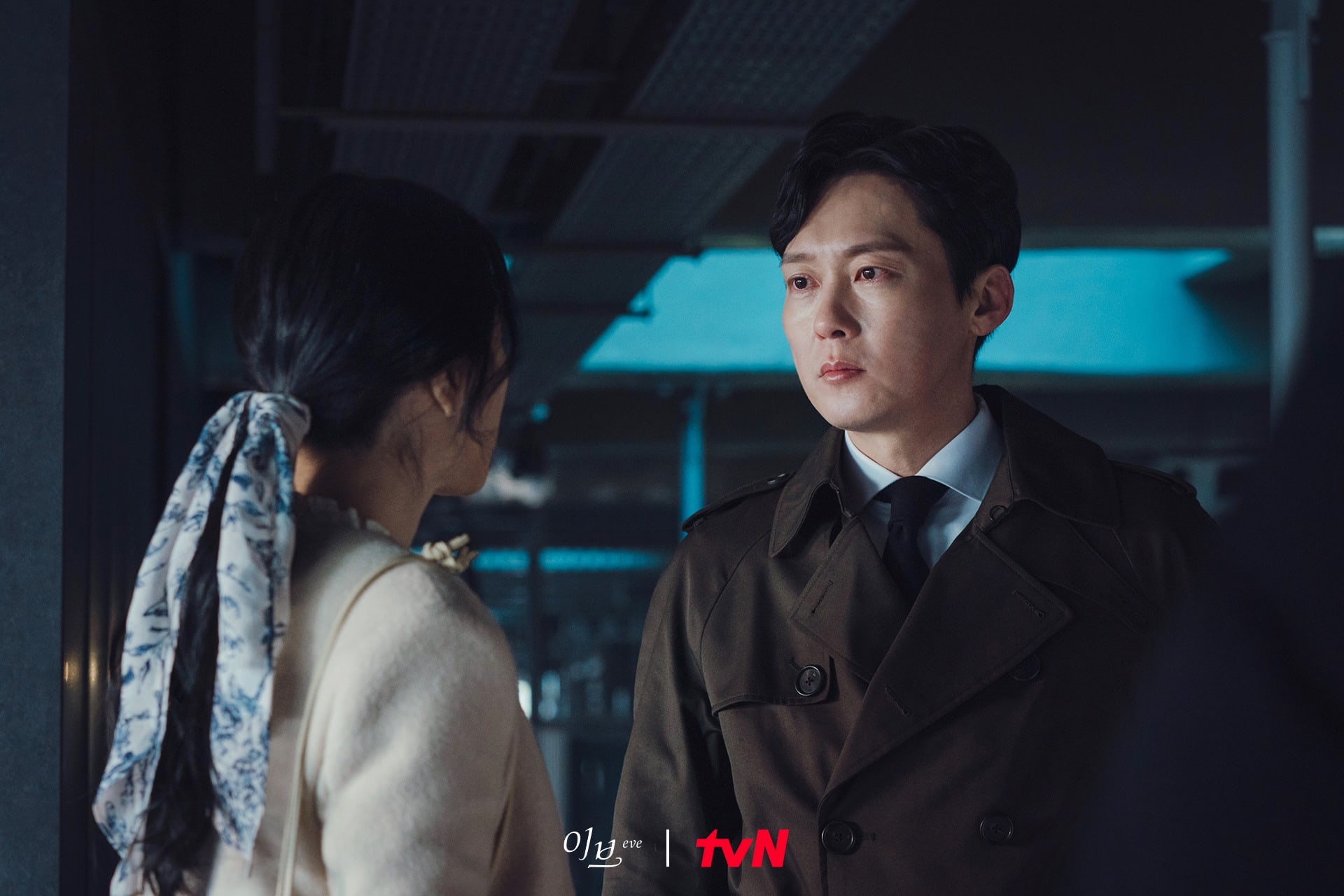 Another set of stills give a look at National Assembly member Seo Eun Pyung (Lee Sang Yeob). Previously, he investigated the belongings of Kang Yoon Kyum to check whether Lee Ra El was alive. After discovering a photo of Ra El, he visited her studio and she introduced herself as Kim Sun Bin. However, Seo Eun Pyung was eventually able to confirm that Kim Sun Bin is indeed Lee Ra El.

In the stills, Seo Eun Pyung has launched a personal investigation of Lee Ra El. He looks shocked while reviewing the documents with his aide Kim Gye Young (So Hee Jung). In one photo, he seems to be in deep thought as his expression is filled with concerns and worries. However, the next photo shows his firm look as if he has made up his mind. 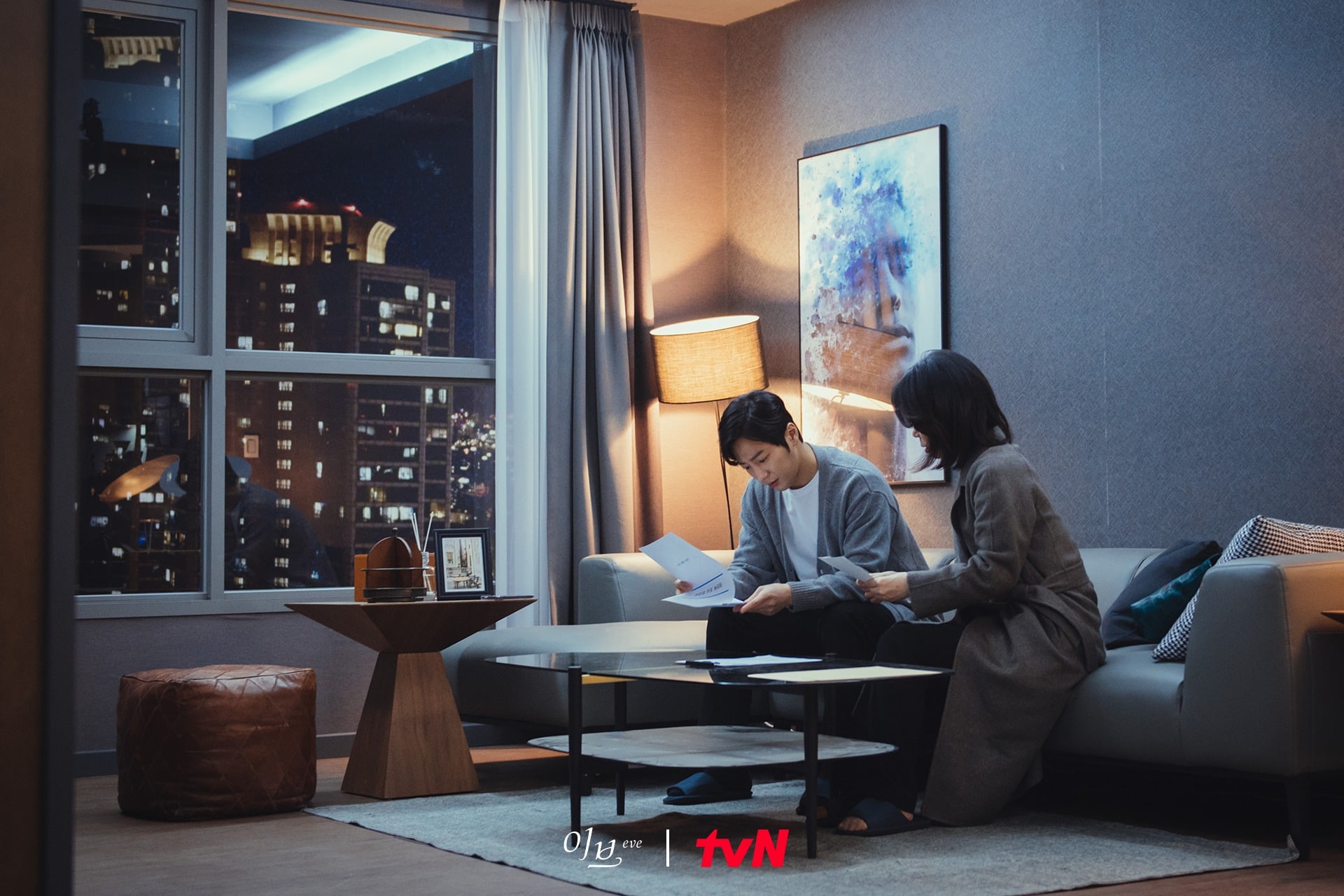 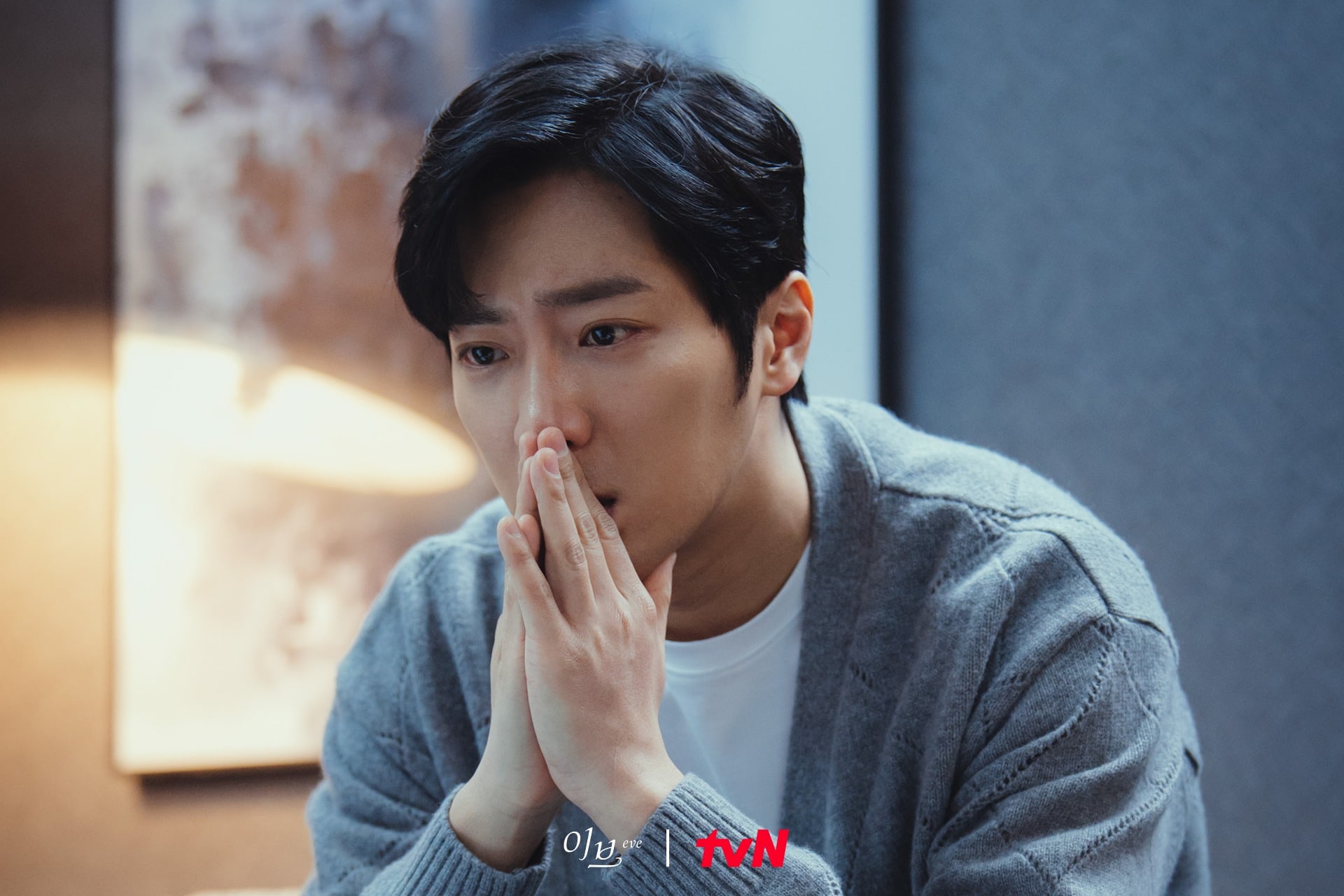 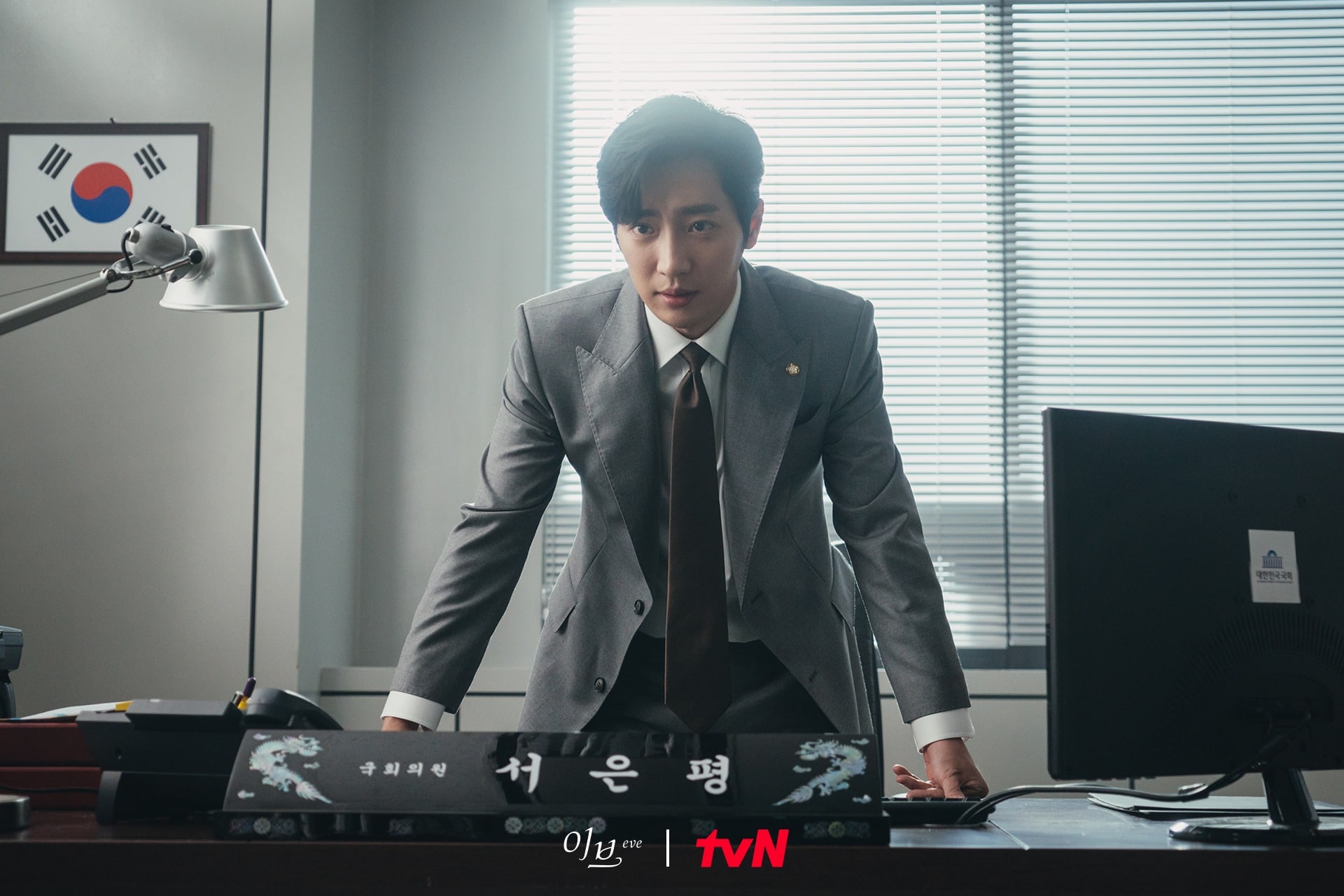