tvN’s “Our Blues” has released a sneak peek of tonight’s episode!

On June 11, the production team unveiled new stills of Kang Ok Dong (Kim Hye Ja) and Lee Dong Suk (Lee Byung Hun) attending a memorial service. Lee Dong Suk despises his late stepfather and his children Jong Woo (Choi Byung Mo) and Jong Chul (Choi Seung Kyung), and he had always harbored resentment towards Kang Ok Dong for entering their family as a mistress. When he was a child, he showed his mother that his stepbrothers had hurt him, but he didn’t receive the response he wanted and became scarred even more instead.

In the photos, the estranged mother-and-son duo head to the memorial site with food Kang Ok Dong has prepared. However, the atmosphere is rigid with tension, and it looks as if an emotional storm is heading their way. Sure enough, Lee Dong Suk gets humiliated in the middle of dinner, and he sits frozen in shock with japchae on his shoulders. Lee Dong Suk can’t control his anger, but Kang Ok Dong attempts to stop him.

In this scene, Kang Ok Dong will burst with her true feelings that she has been holding in all her life. She will finally open up about the past, and it will be intriguing to find out if Kang Ok Dong and Lee Dong Suk will be able to mend their relationship before her time runs out. 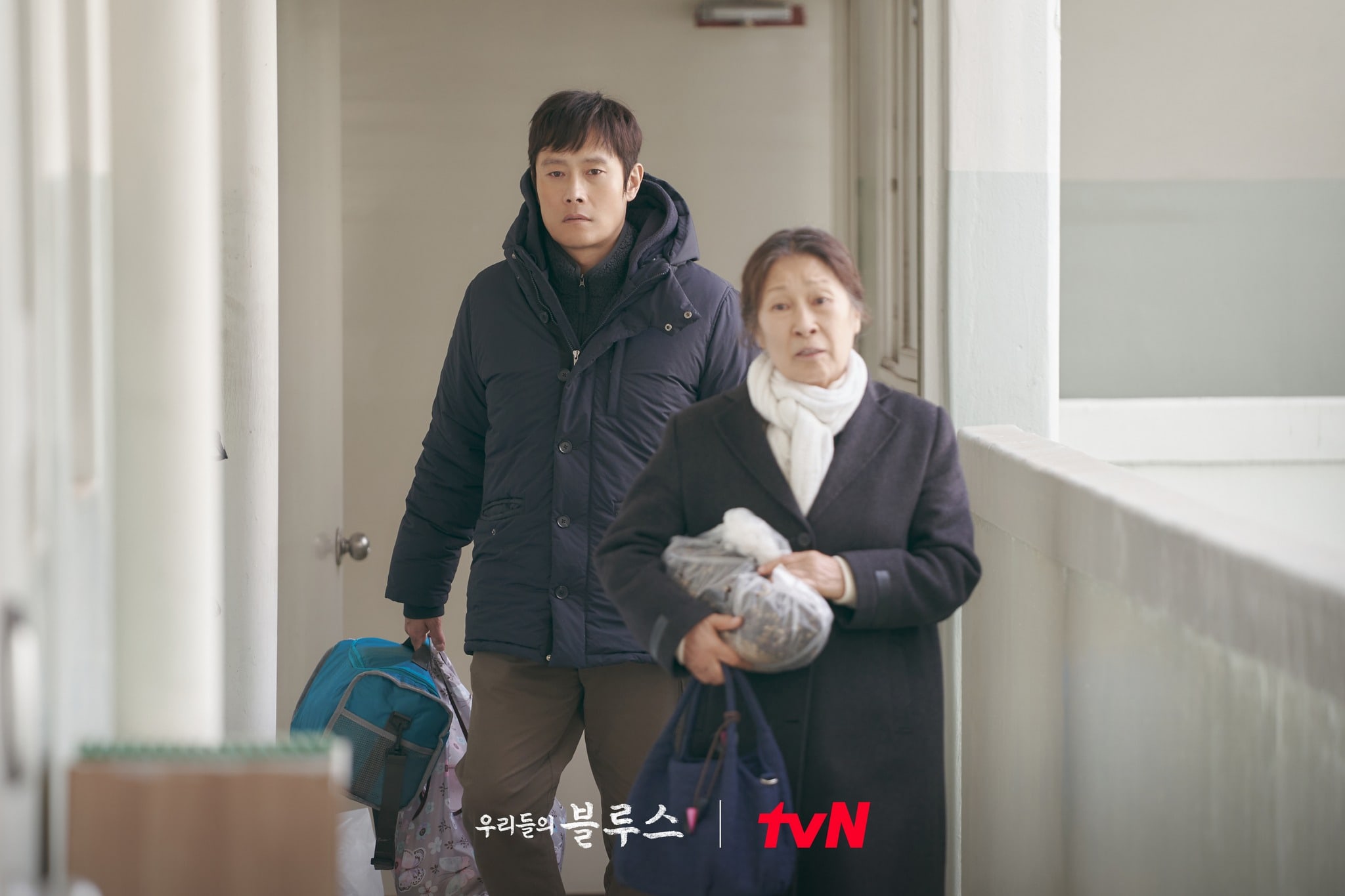 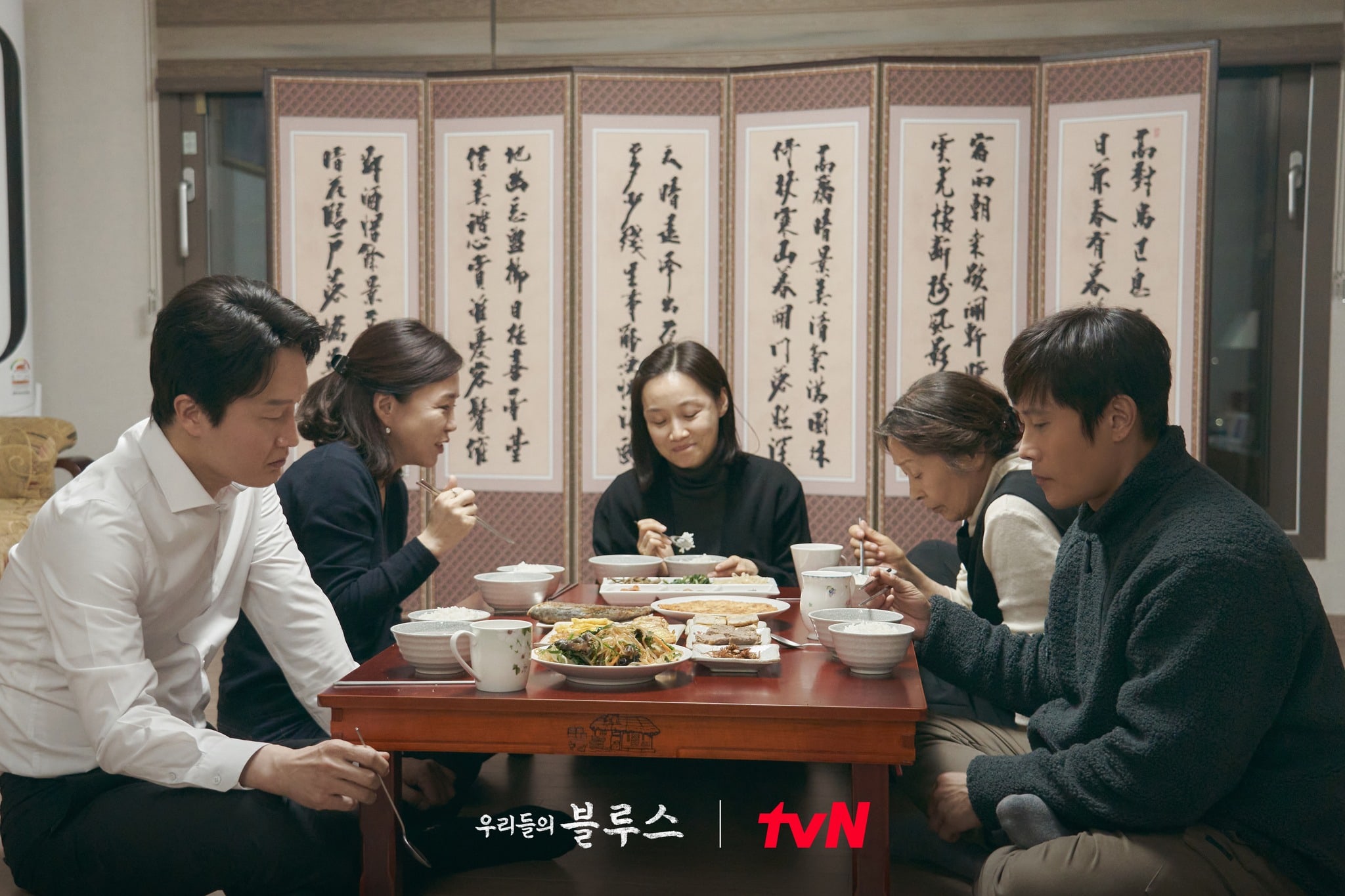 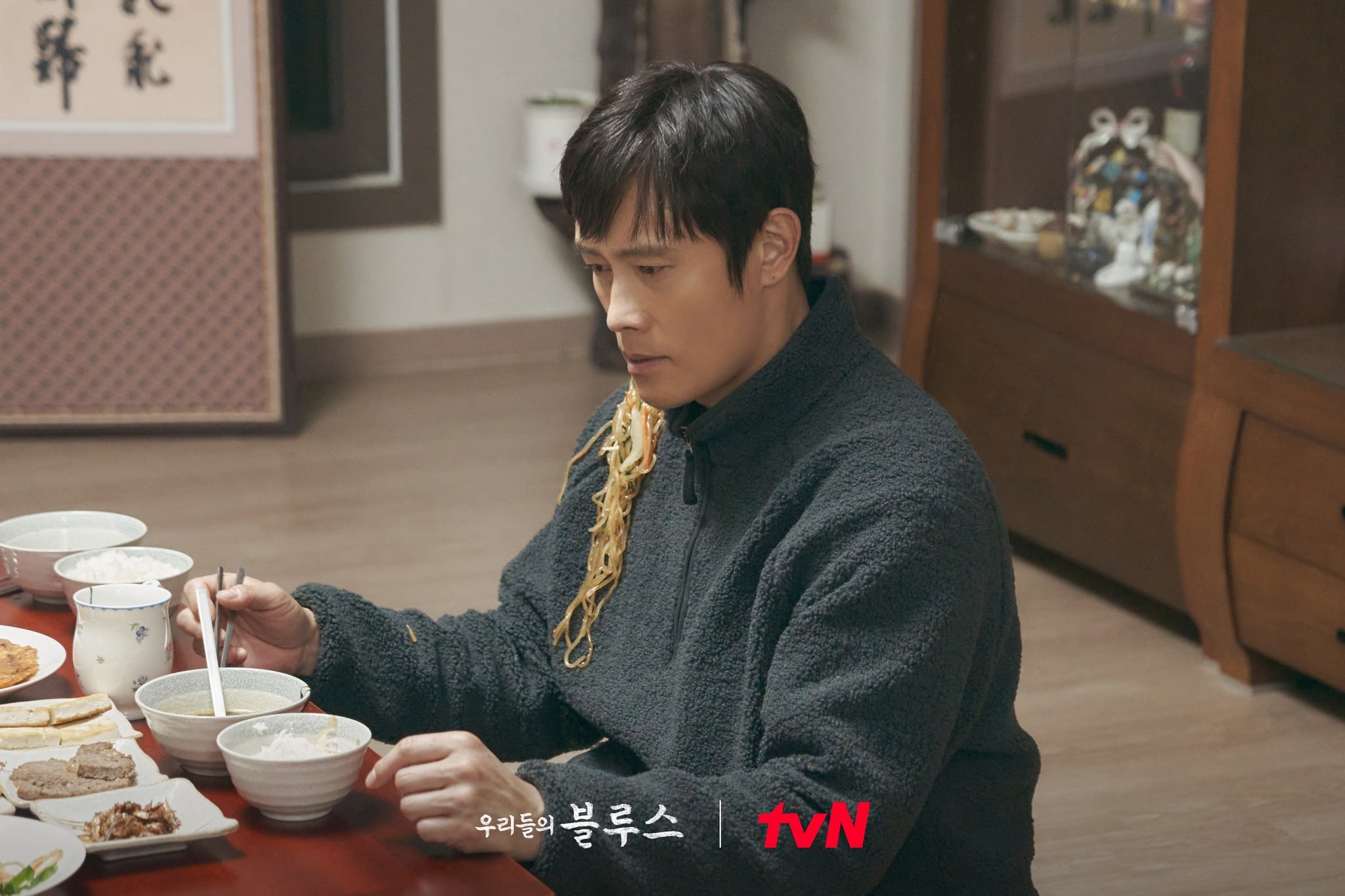 In the meantime, watch Kim Hye Ja and Han Ji Min in “Radiant” with subtitles below!