More interesting events will occur in the upcoming episode of “Doctor Lawyer”!

Jayden Lee, a key figure in “Doctor Lawyer,” appeared for the first time in episode 3. He saved a patient in an emergency situation on a plane even though he isn’t a doctor, raising questions about his mysterious character.

On June 11, the production team unveiled new stills of Jayden Lee approaching Im Yoo Na in a bolder way. In the photos, the two are sharing a drink. They actually have no direct connection with each other, so it makes viewers wonder how they ended up spending time together. Jayden Lee exudes a dangerous and fatal aura, and his languid look clearly shows just his veiled he is. The way he gazes at Im Yoo Na resembles that of a predator aiming for its prey. 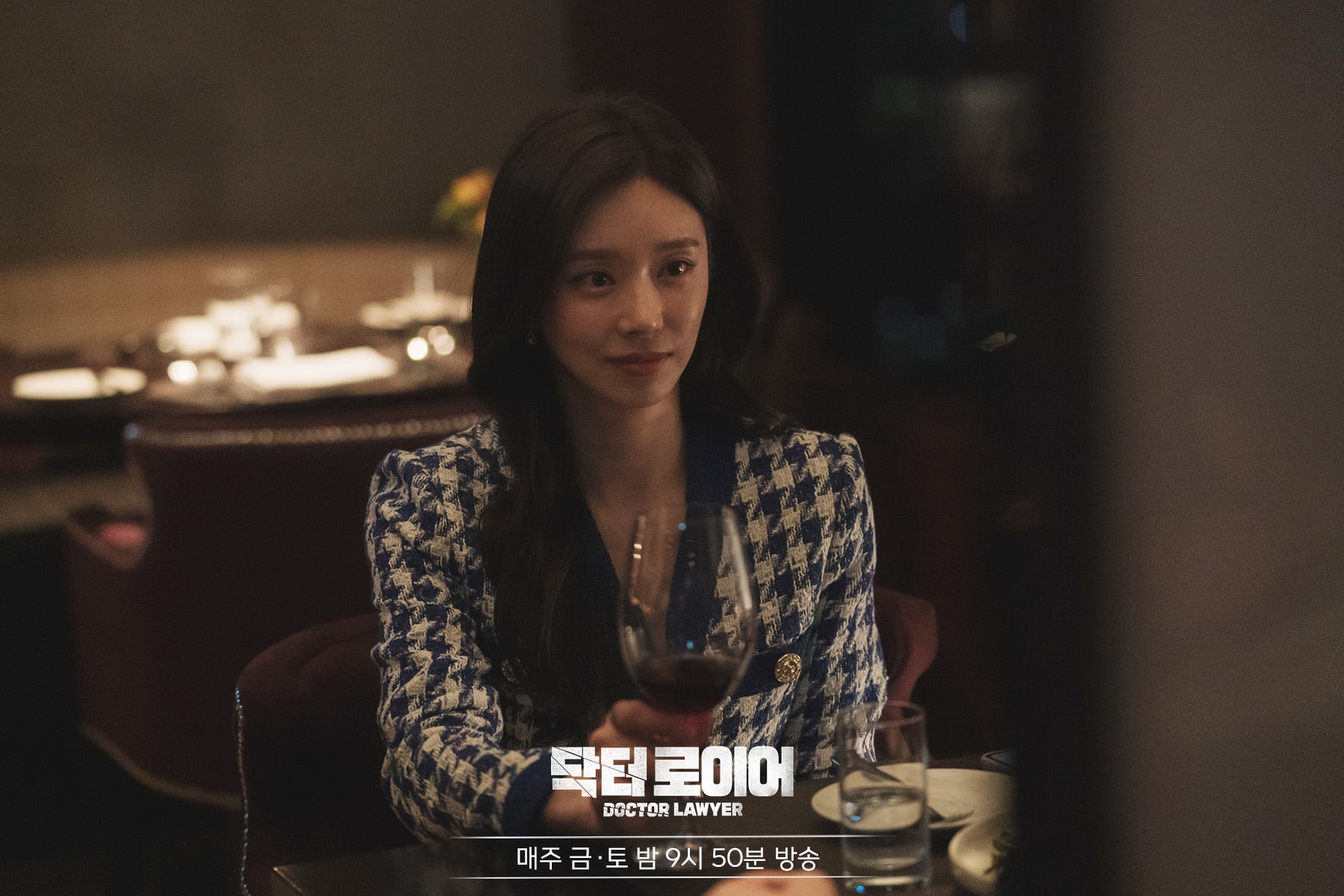 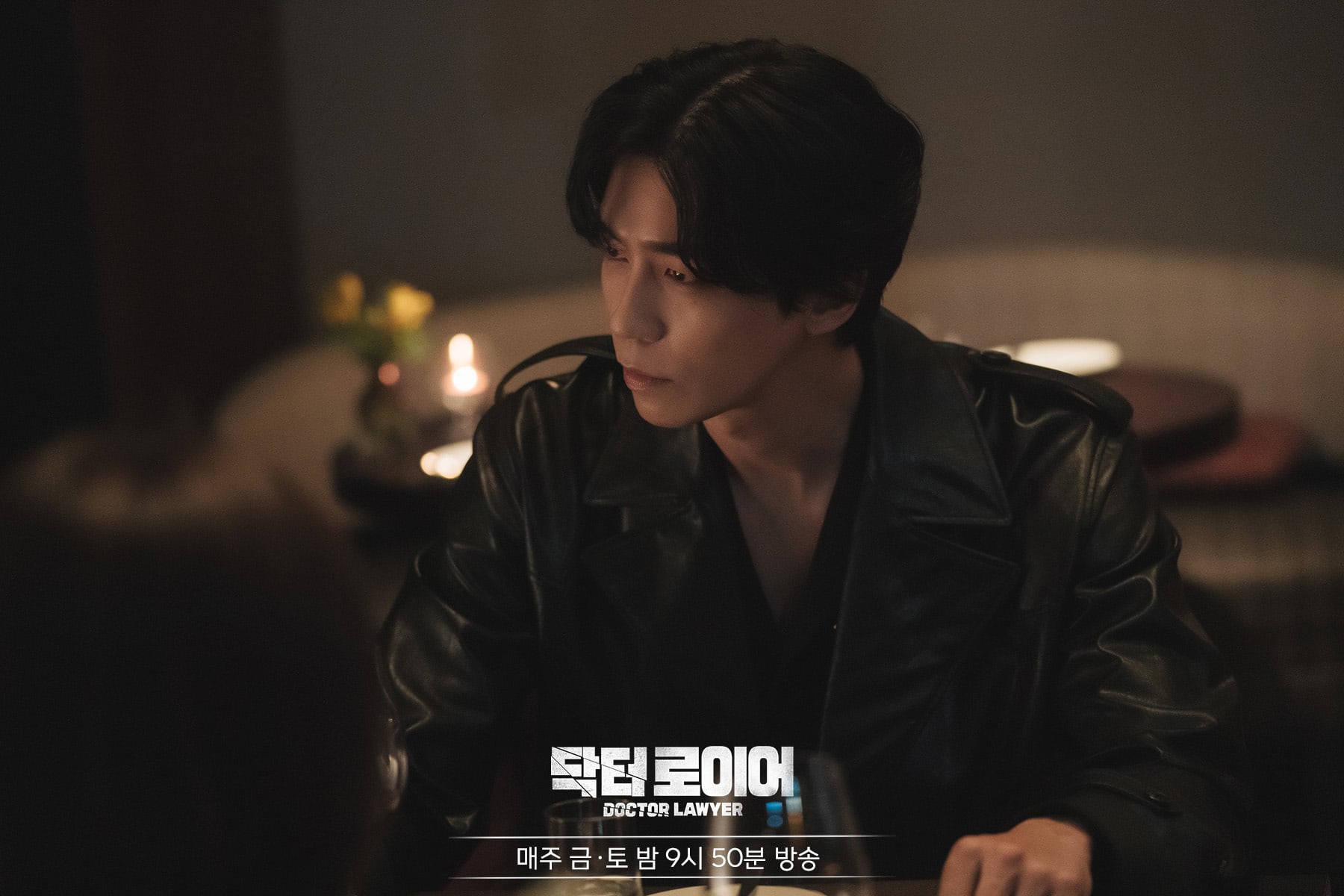 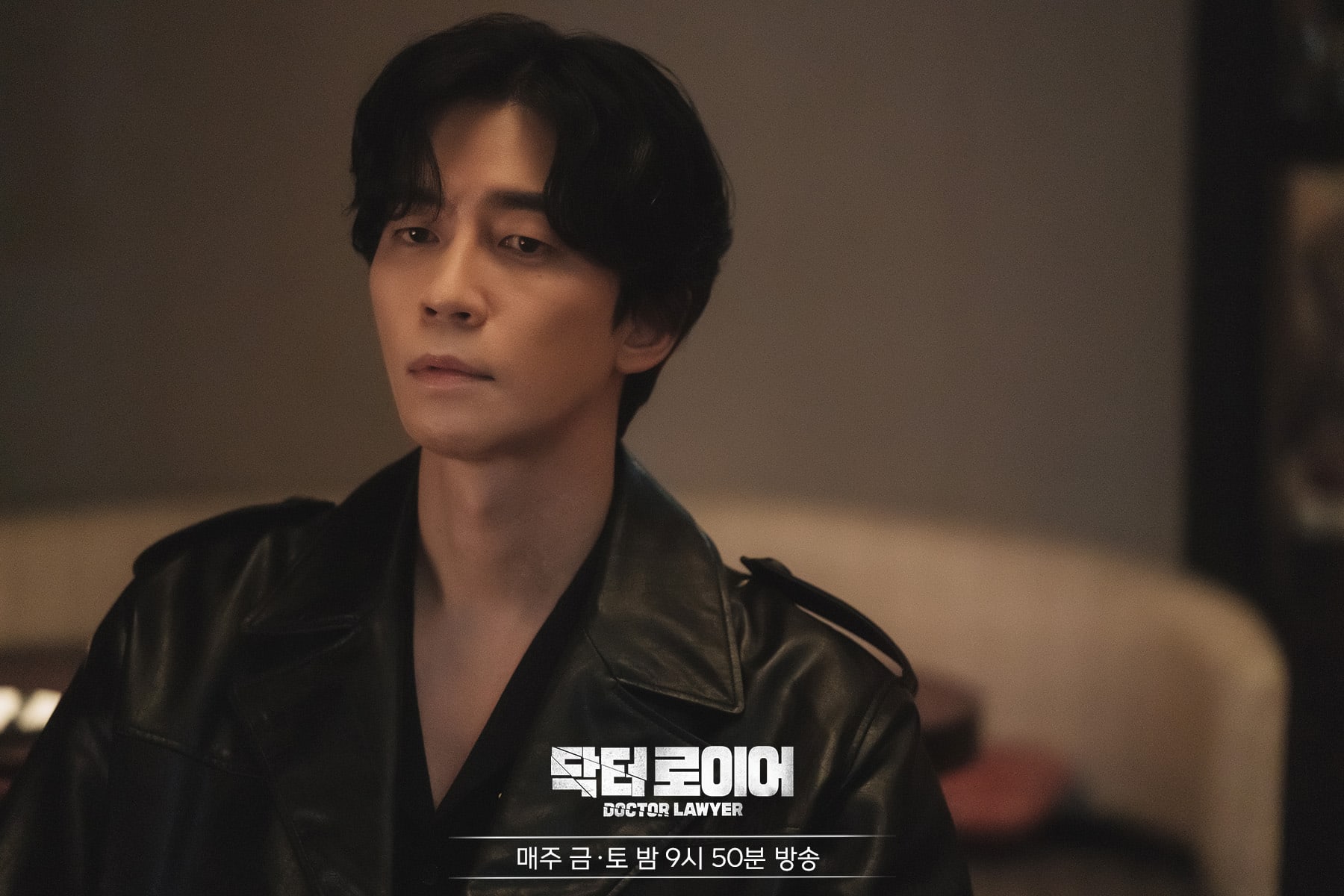 The drama’s production team hinted, “In episode 4 that airs today, Jayden Lee’s dangerous provocation will begin. His first target is Im Yoo Na, and their meeting is expected to be an important point in the later development of the play. Shin Sung Rok and Lee Joo Bin perfectly expressed the bold and provocative atmosphere. Please give lots of attention and interest to the two actors’ passionate performance as they portray the story of the two characters who are tightly entangled together with desires.”

While waiting, check out Shin Sung Rok in “Kairos“: