IU recently participated in an interview to talk about her film “Broker” and her experience attending the 75th Cannes Film Festival!

“Broker,” which hit theaters on June 8 after premiering at the Cannes Film Festival last month, is the first-ever Korean film made by star Japanese director Koreeda Hirokazu. The film tells the story of baby boxes, which are set up for people who are no longer able to provide for their babies to anonymously give them up. Song Kang Ho and Kang Dong Won star as self-proclaimed well-intentioned “broker” partners Sang Hyun and Dong Soo. IU plays So Young, a new mother who winds up joining the brokers’ journey. Bae Doona and Lee Joo Young play detective Soo Jin and detective Lee who are chasing after the brokers.

IU commented on feeling out of touch with reality at the Cannes Film Festival as she said, “My schedule there was so packed that I didn’t know if I was at Cannes or somewhere else. It still feels like that.”

Her co-star Song Kang Ho made history at the historic film festival when he won Best Actor for his role in “Broker,” becoming the first Korean male ever to do so. IU remarked, “It was so amazing to see Song Kang Ho winning the Best Actor award. I instantly got goosebumps.” She also said that it felt like a scene from a movie when he went on stage to deliver his acceptance speech. She added, “After receiving the award, Song Kang Ho said, ‘I’m thankful to everyone.’ I was so grateful that he mentioned me.” 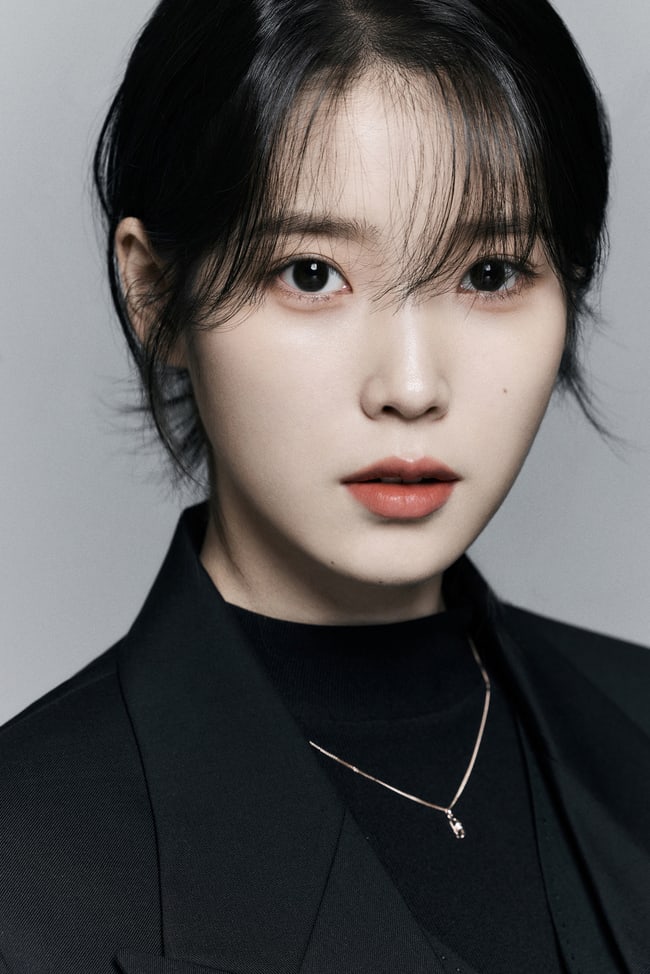 IU received many positive reviews for her acting in the film, to the point where some even wondered if she would receive the Best Actress award. IU humbly responded, “I’m glad that people think so well of me, but I have no lingering feelings about not receiving an award.”

She continued, “After the film premiered and I heard that people were saying a lot of good things about my acting, I didn’t believe it at first. I thought they must only be telling me the good parts, but I realized it after putting the comments through a translator. It was novel to me that there were people who were impressed by my acting. I wondered if it was because of the director. I felt really great.”

On working with Song Kang Ho, IU said, “He was almost always the first person to arrive on set. I found it amazing to just be on set, and I worried about whether or not I was suited to this environment. I thought to myself, ‘I just have to do well.'”

IU said that the most difficult scene in the film was the opening scene where she had to leave the baby in the church’s baby box in the middle of the rain. “We got rained out all night from the very first scene,” she recalled. “It was really cold and took a physical toll. But when I watched the film, I thought it turned out really well, and I was satisfied. Everyone went through a lot.” 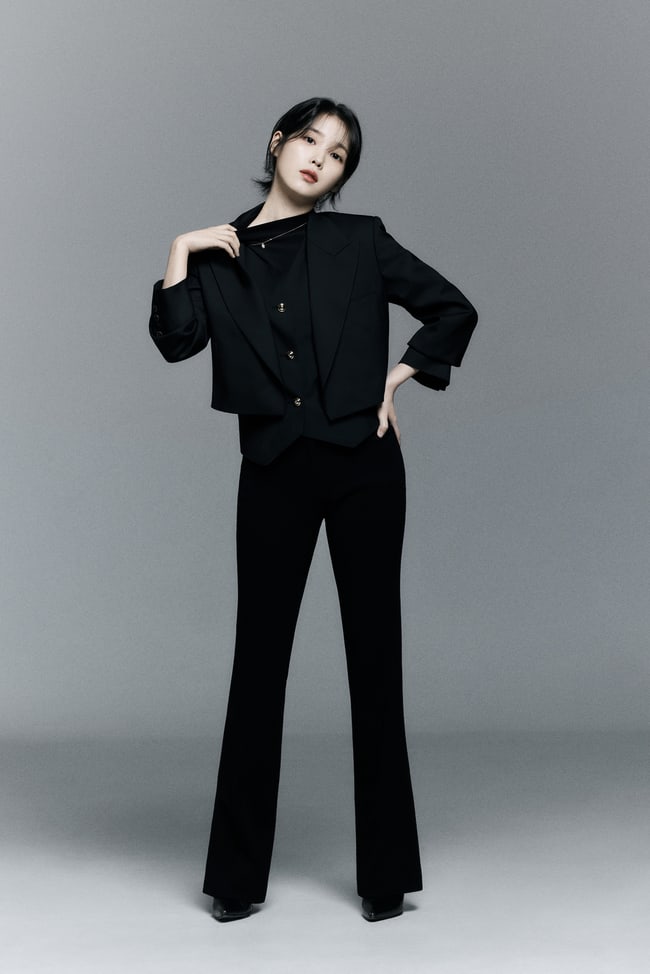 To prepare for her role, IU had to practice her cursing skills. She revealed, “I practiced cursing in front of my parents, since they were the most objective. I remember asking them to tell me if it sounded awkward.”

IU also talked about how she decided to take part in the film. “I really wanted to work with director Koreeda Hirokazu,” she explained. “I was also in contact with Bae Doona. She was cast before me, so I asked her about it and she thought it would be a great idea, so that solidified my resolve.”

IU wrapped up her experience in the film as she said, “There were a lot of scenarios that I hadn’t personally been through, so there were some difficulties. I wondered if I would be able to implicitly portray the people who have experienced such things. I think everyone has self-compassion, but So Young doesn’t have room for such a luxury in her life, so that part was really sad.”

As for her future plans, IU commented, “I think I’m someone who was born to work. Someone who has to keep working.” 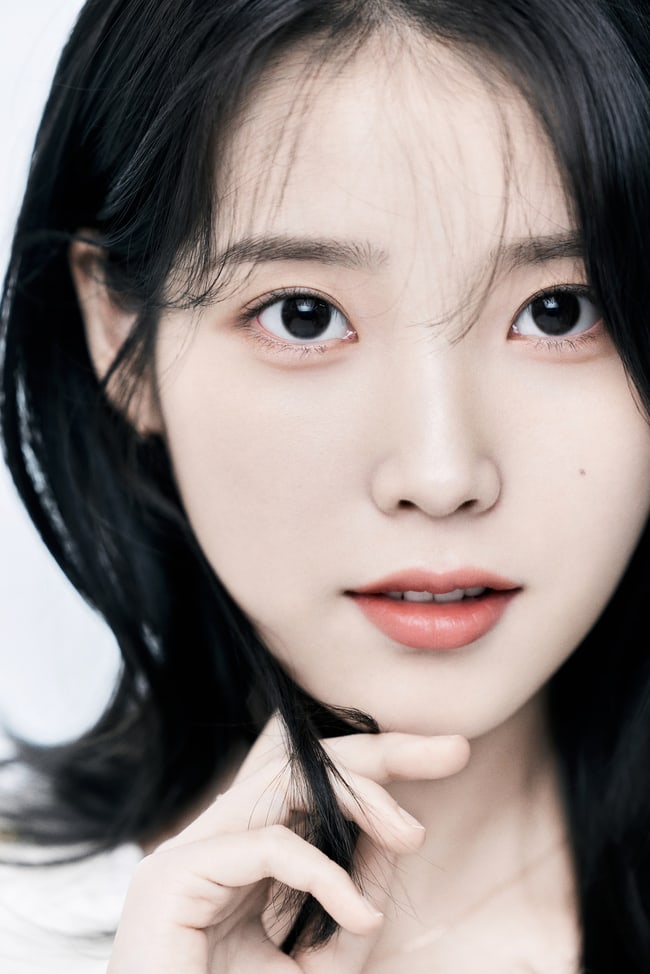 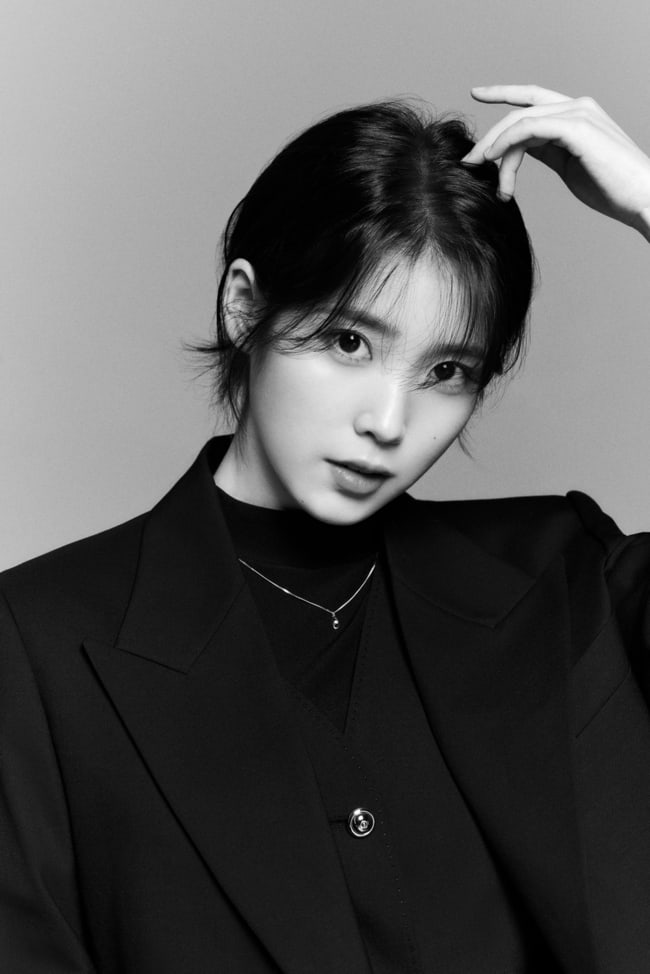 Watch IU in her hit drama “Hotel del Luna” below:

IU
Song Kang Ho
Broker
How does this article make you feel?