The newly released stills capture Lee Kang Jae conducting a stakeout and working undercover. He keeps watch of someone with binoculars, making viewers wonder if he will be able to successfully capture the mysterious Chairman Kim.

He also starts to reinvestigate the list of criminals who got plastic surgery previously found inside No Man Chul’s (Kim Sun Woong‘s) necklace. Lee Kang Jae will go undercover to find the doctor who performed plastic surgery on the criminals, even going so far as to hide his identity and receiving a consultation for plastic surgery. His visit to the doctor’s office is evident with the notes taken on his face.

Furthermore, another murder case will occur within the Diamond Medical Foundation. Lee Kang Jae and Park Na Hee (Han Jae Yi) visit the scene of the case with serious expressions. As Lee Kang Jae tries to learn more about Chairman Kim’s identity, people connected to him get murdered, pushing Lee Kang Jae into a corner. 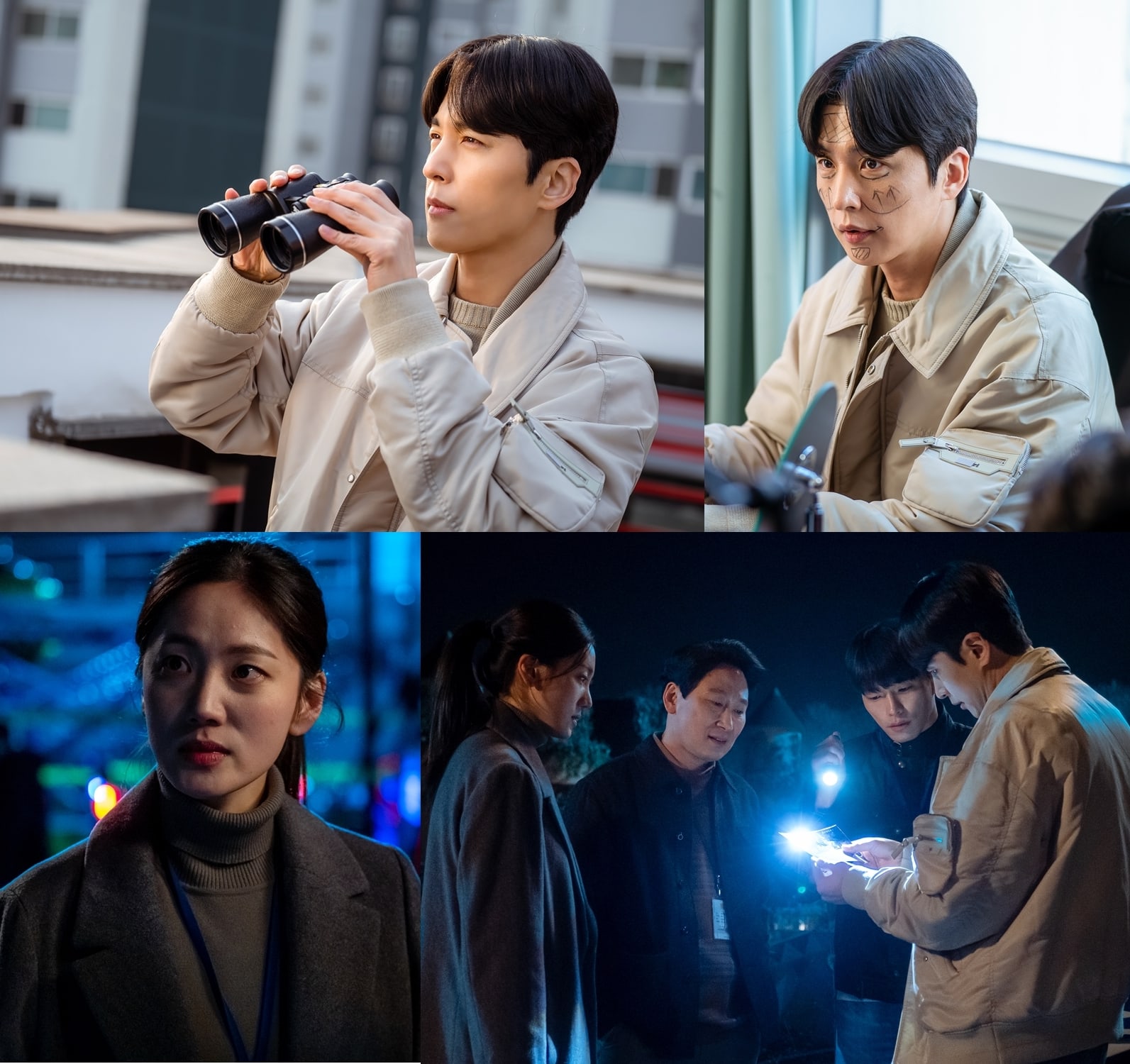 The production team shared, “In episode 11, Lee Kang Jae struggles to uncover the true nature of Chairman Kim who is cryptic in every way. Please keep watch to see how accurate Lee Kang Jae’s intuition will be as he activates his radar towards Raphael.”

More stills capture Raphael publicly proposing to Oh Woo Ri. Having failed once before, Raphael will confess through a flash mob at the center of a shopping mall after receiving dance lessons for the proposal. As Raphael gets down on one knee to confess, Oh Woo Ri looks flustered, raising questions about the fate of Raphael’s proposal. 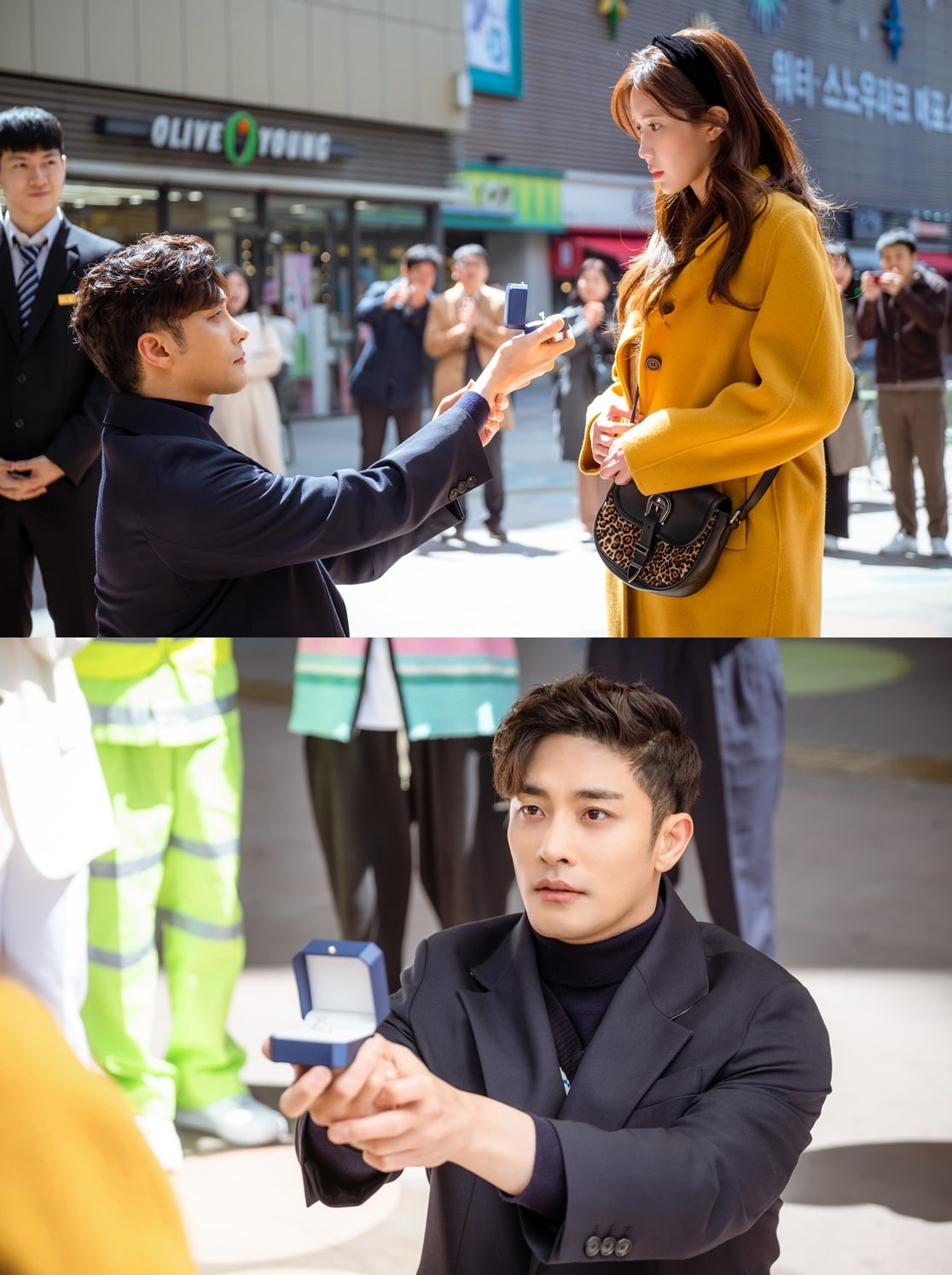 The production team remarked, “In episode 11, Raphael, who previously met with failure without having even proposed, will carry out his second proposal. While having gradually built good feelings towards each other, [Oh Woo Ri’s and Raphael’s] opinions will clash regarding the issue of marriage, creating an interesting development. Please anticipate to see if Raphael’s proposal will succeed.”