“Jinxed at First” has shared a preview of Na In Woo and Girls’ Generation’s Seohyun’s special first meeting!

Na In Woo will star as the “jinxed” fish seller Gong Soo Kwang, while Girls’ Generation’s Seohyun will star as Seul Bi, who has the special power of being able to see a person’s future when she touches them. 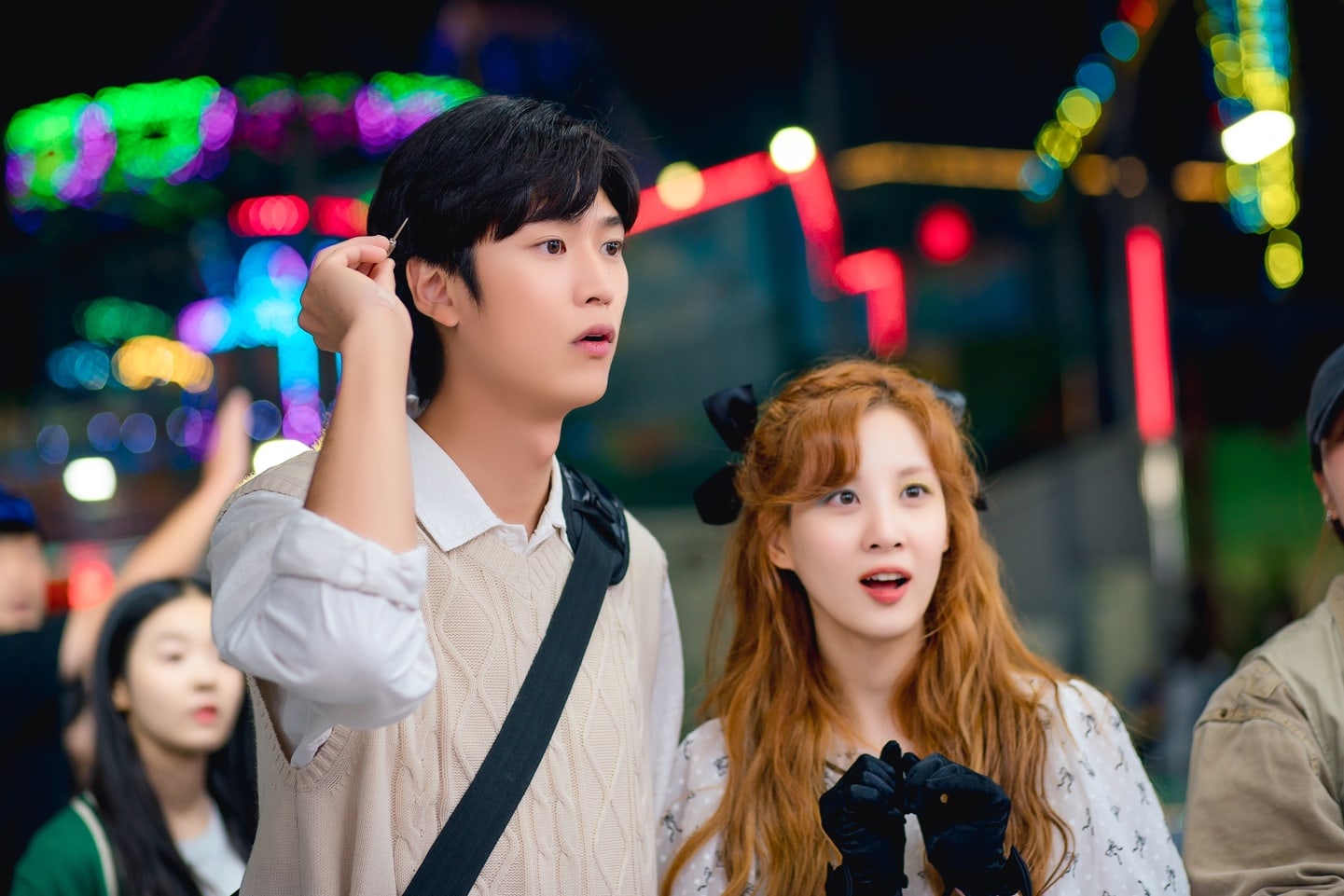 The next photos show Seul Bi at Gong Soo Kwang’s house and Gong Soo Kwang at the market, smiling while hard at work. Stay tuned to discover what these two places mean for each character and how the locations play into the story! 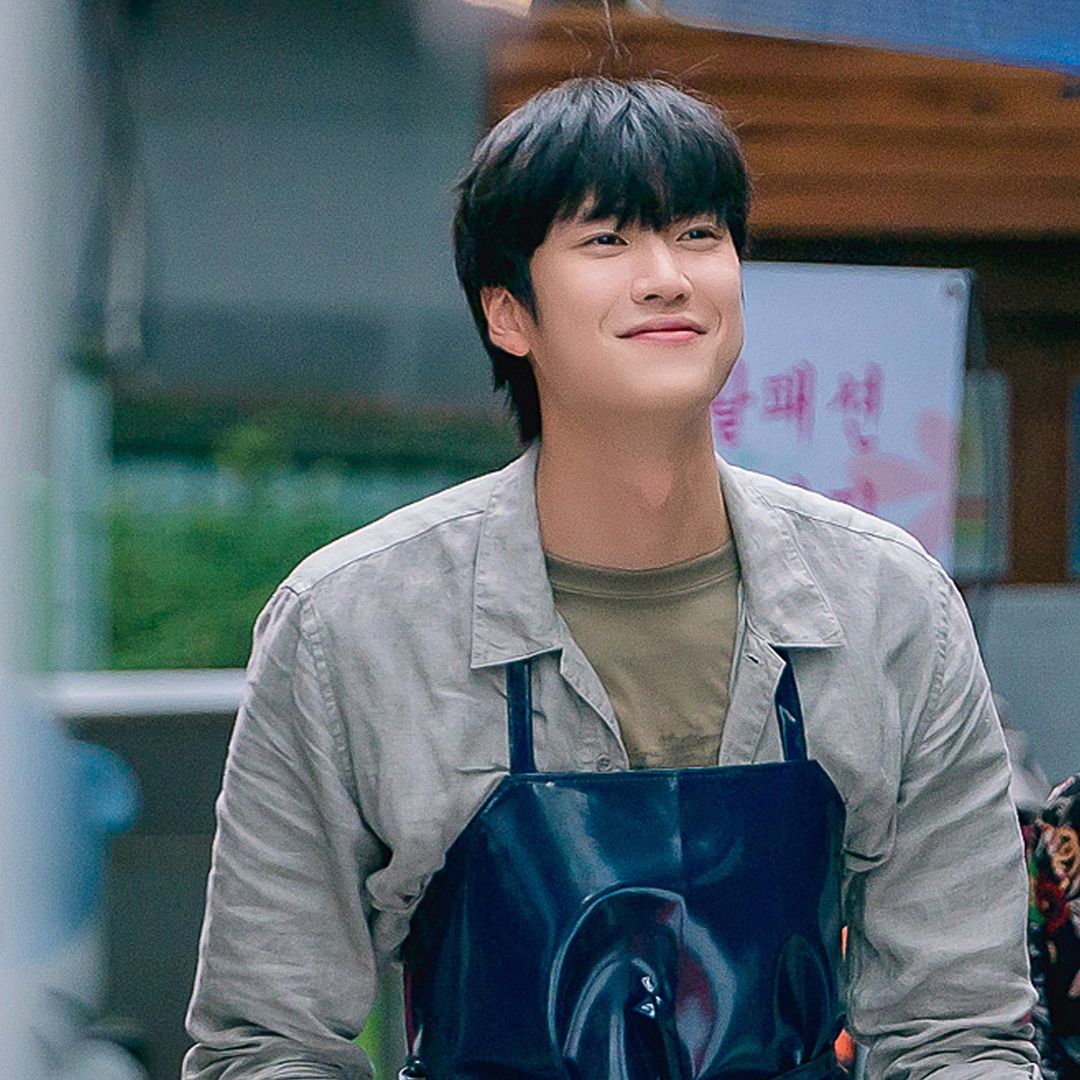 Additionally, it’s said that as soon as Seul Bi meets Gong Soo Kwang, she calls out, “I found him. Prince! Prince Soo Kwang!” This implies that their relationship was expected and thus meant to be, raising anticipation for how their bond will continue to unfold.