“Anna” has released the first stills of Jung Eun Chae in her new role!

“Anna” tells the story of Yoo Mi (played by Suzy), a woman who tells a small lie and ends up living someone else’s life. Jung Eun Chae plays the role of Yoo Mi’s former boss Hyun Joo, a gallery representative who enjoys her luxurious lifestyle without consideration or malice.

After making her name known through the film “Nobody’s Daughter Haewon,” Jung Eun Chae has since starred in hits like “The King: Eternal Monarch,” “The Guest,” “The Great Battle,” “The Table,” and “The King,” as well as the recent global sensation “Pachinko.” In “Anna,” Jung Eun Chae will portray a completely different role and charm from her past works.

Jung Eun Chae’s character Hyun Joo was born into a wealthy family and she temporarily leaves her family to study abroad. When she returns, she sees that Yoo Mi, a former employee of her father’s gallery, has reappeared with an entirely new image as the mysterious Anna. 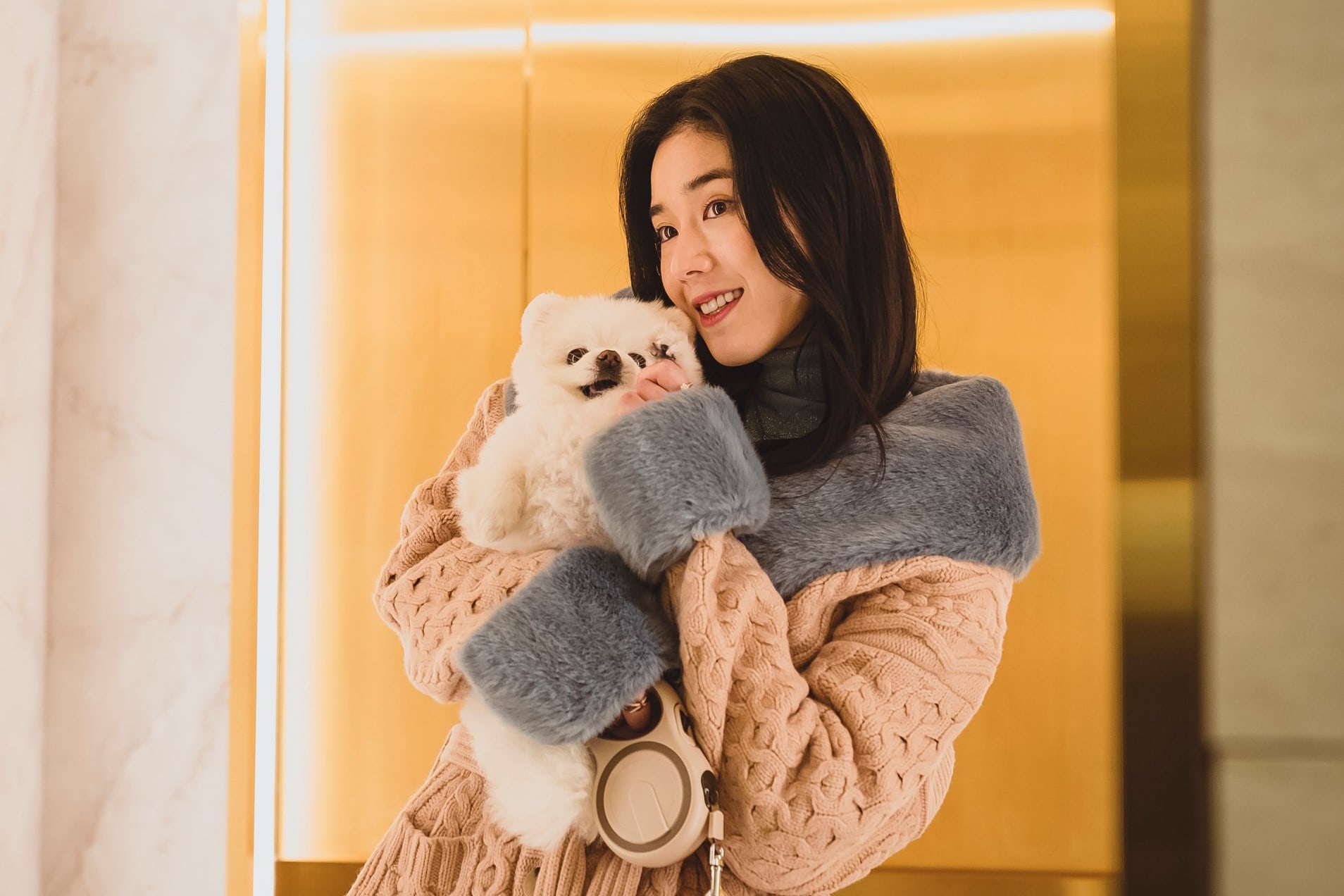 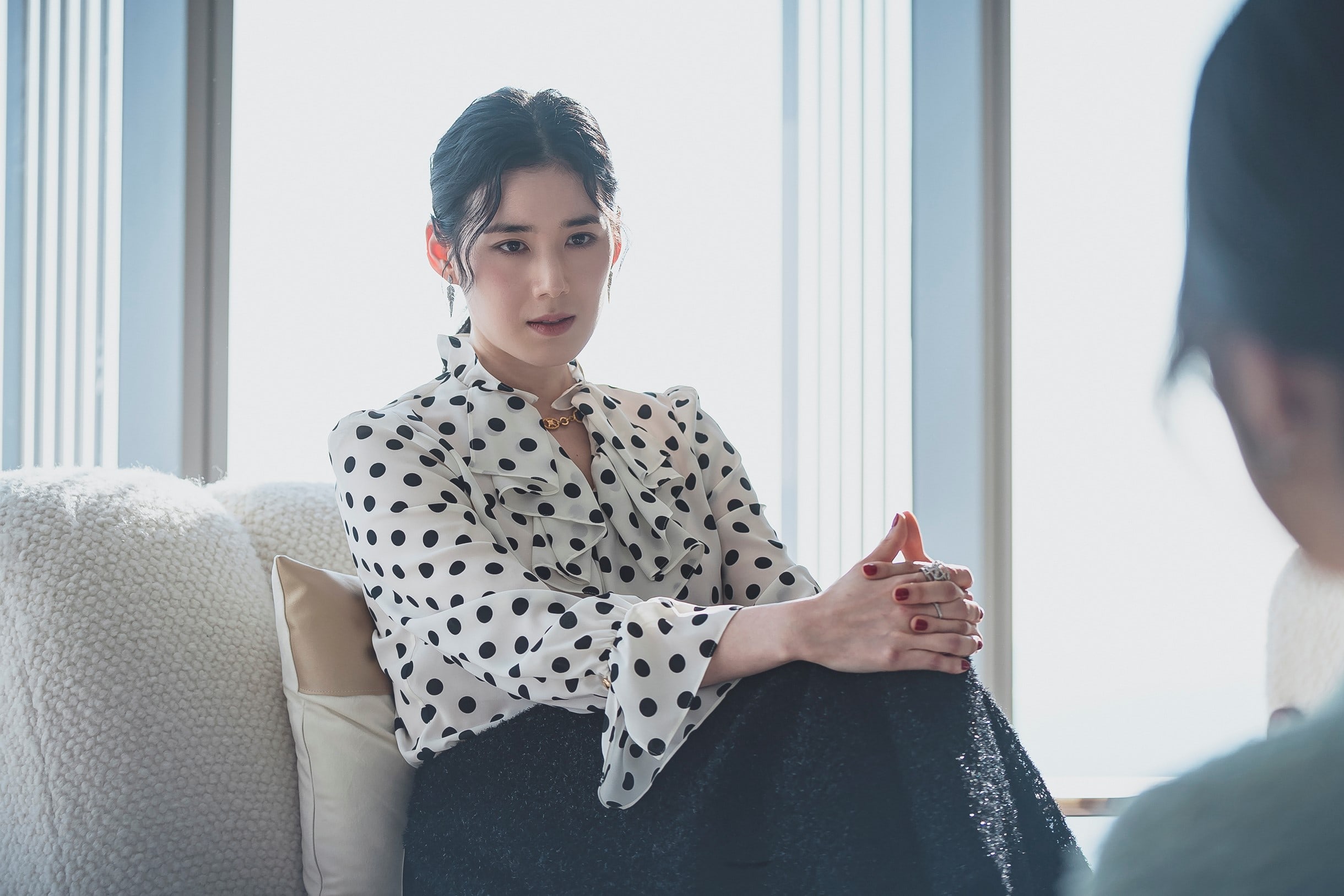 Jung Eun Chae commented, “When I read the script, the writing was so fun. The plot felt extremely refreshing and the double-sided aspects of dark and ironic lightness were charming. More than anything, I decided to participated out of my desire to see this come to life.”

The Coupang Play series “Anna” will premiere on June 24 and air every Friday at 8 p.m. KST. Check out a teaser here!

Start watching Jung Eun Chae in “The Table” with subtitles below:

Jung Eun Chae
Anna
How does this article make you feel?