EXO’s Chanyeol Shows Love For D.O. On Set Of His Upcoming Drama

The sweet bond of EXO members Chanyeol and D.O. is still going strong! 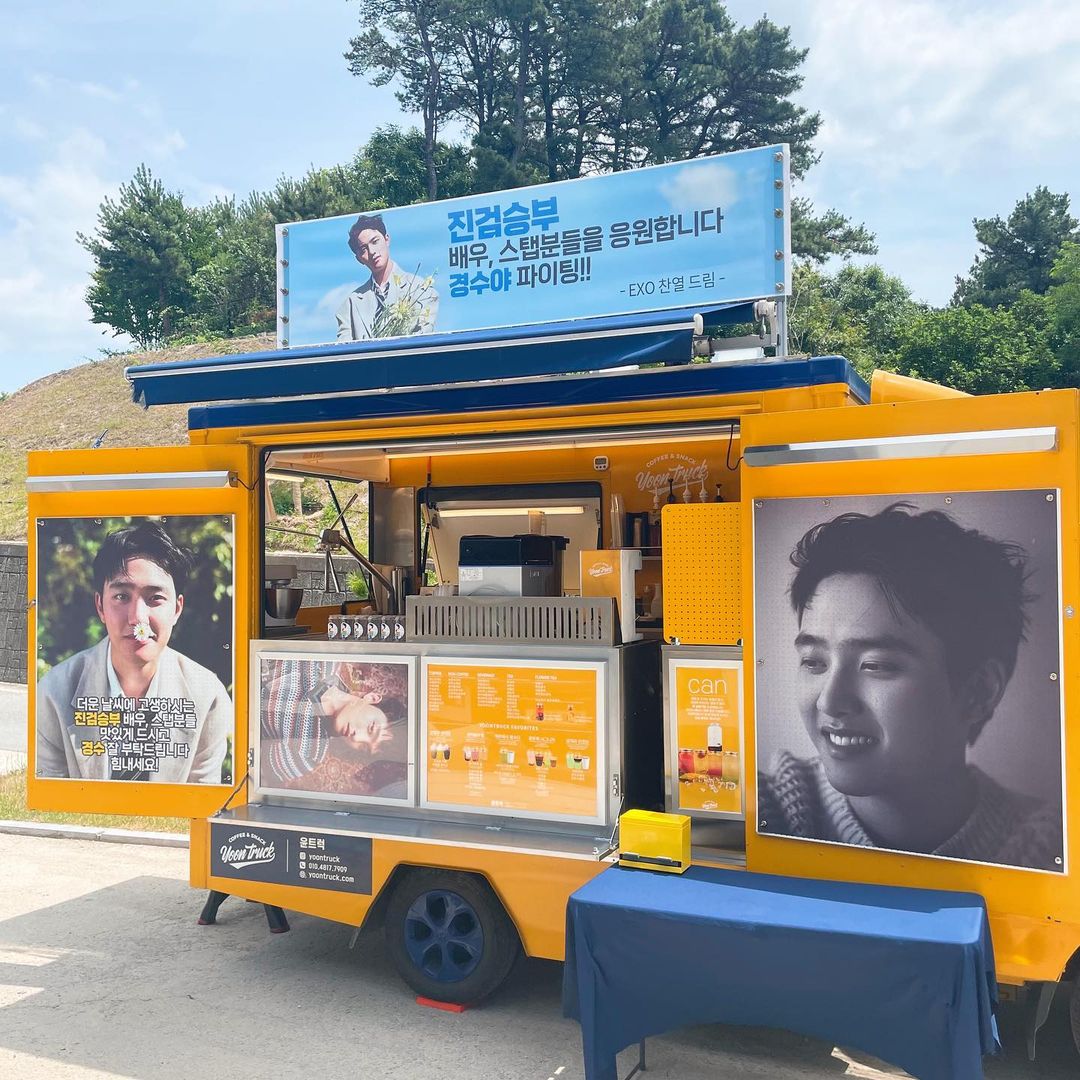 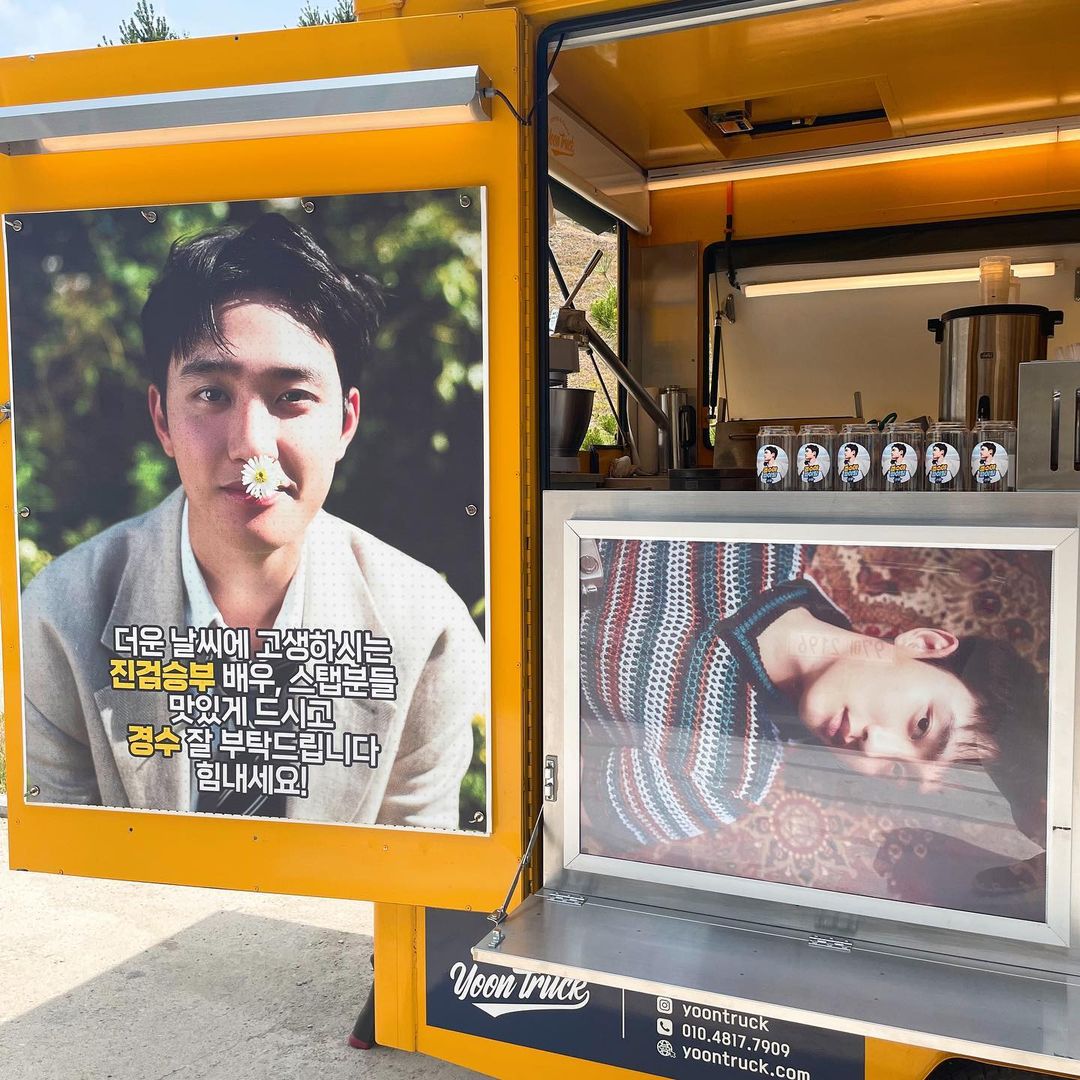 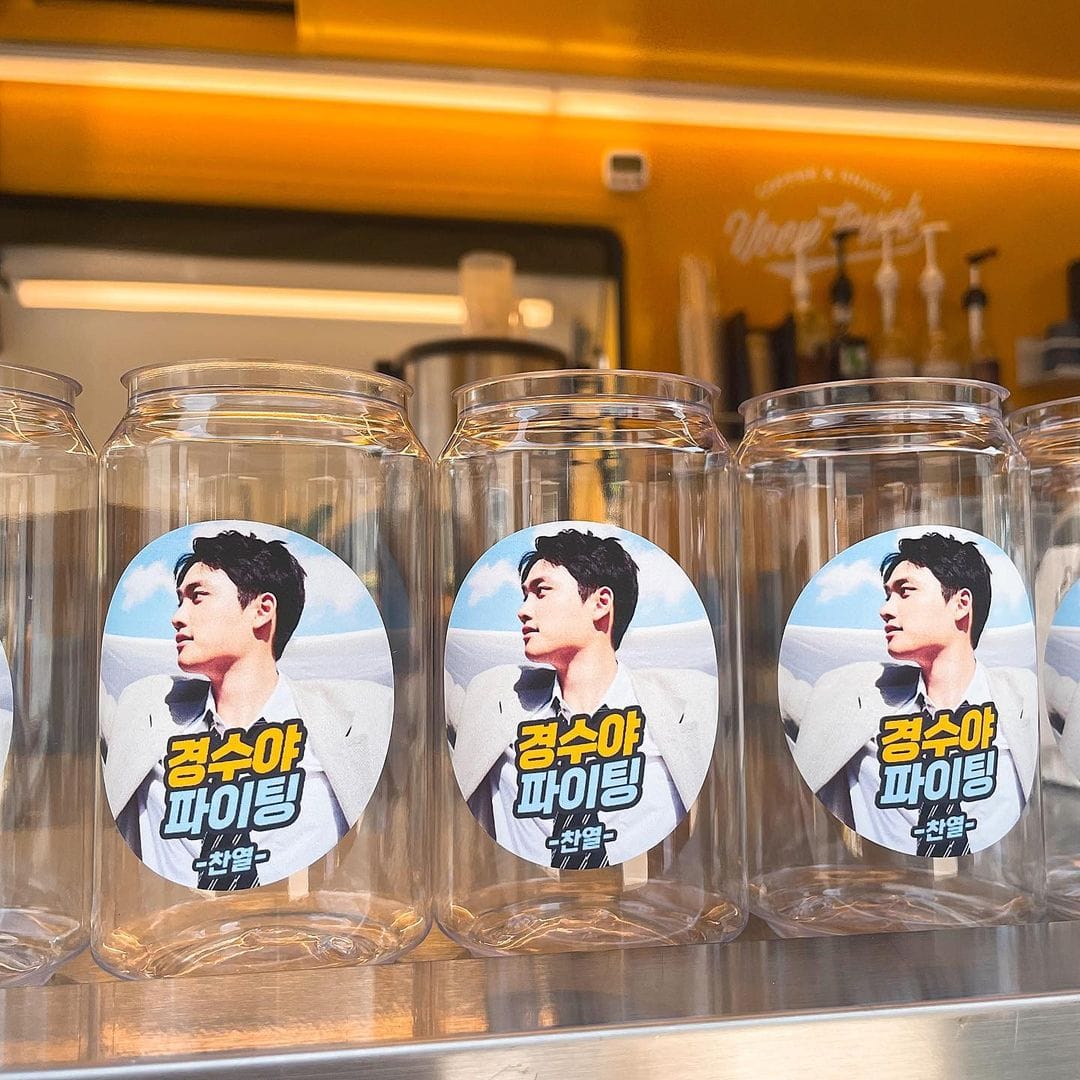 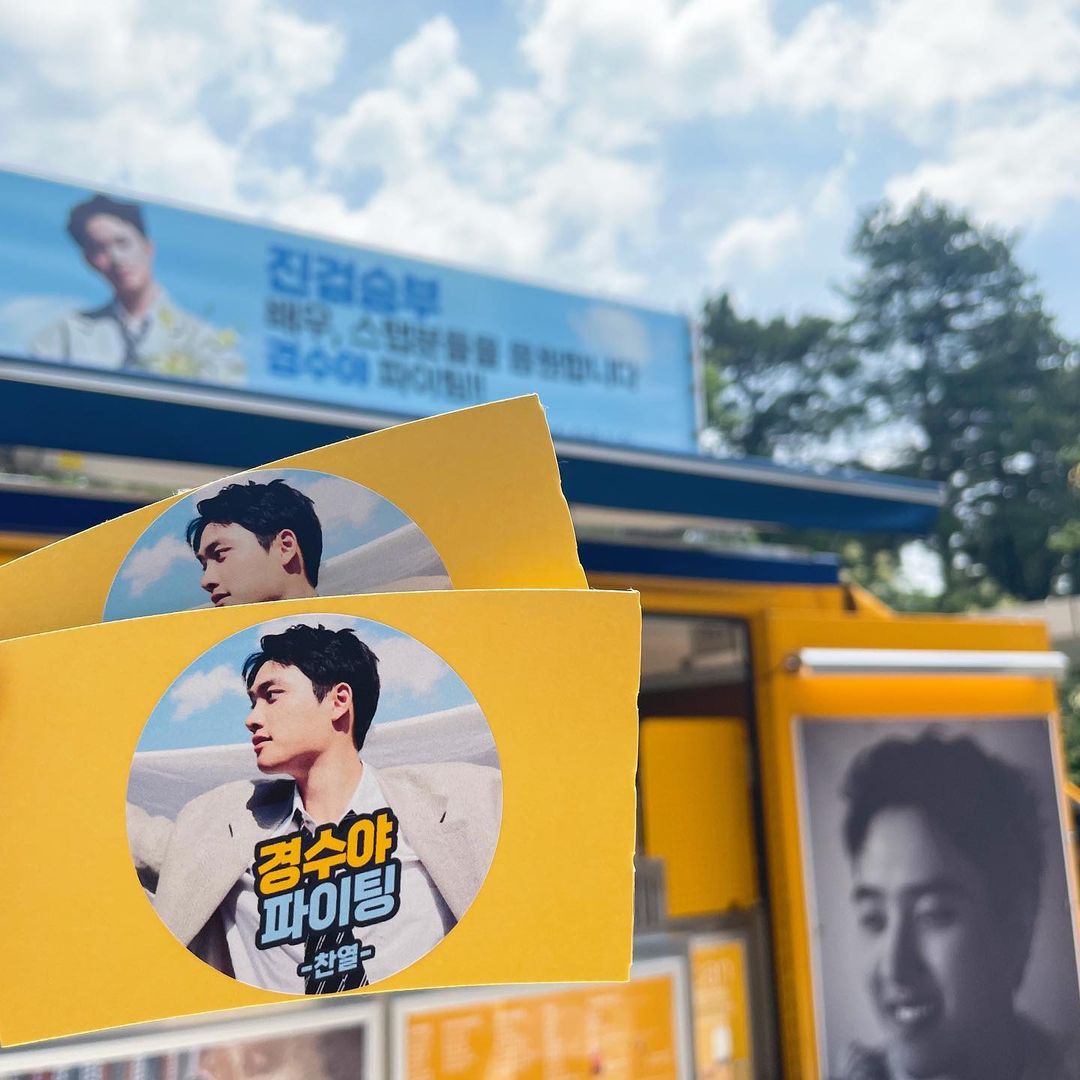 “Prosecutor Jin’s Victory” is a story about a prosecutor named Jin Jung (D.O.) who is armed with bad manners and delinquency. He breaks down the sanctuaries created by wealth and power, and he even takes down the greedy people living in those sanctuaries. Jin Jung uses expedient methods over conventional ones, tricks over standard procedures, and delinquency over sincerity in order to stop the corrupt authorities from undermining society. With its refreshing sense of justice, the drama will make viewers forget about the frustrating reality.

“Prosecutor Jin’s Victory” will premiere in the second half of 2022.

In the meantime, check out D.O. in “Swing Kids“!

EXO
D.O.
Chanyeol
XPN
How does this article make you feel?