“The Bride of Black” (literal title) has unveiled the first stills of Kim Hee Sun in character!

Kim Jung Min commented, “The images of Kim Hee Sun and Seo Hye Seung were different, but that’s why I was rather curious about how Kim Hee Sun would portray her.” The newly released stills preview the actress’s drastic transformation into someone who falls into an abyss but soon changes for revenge. 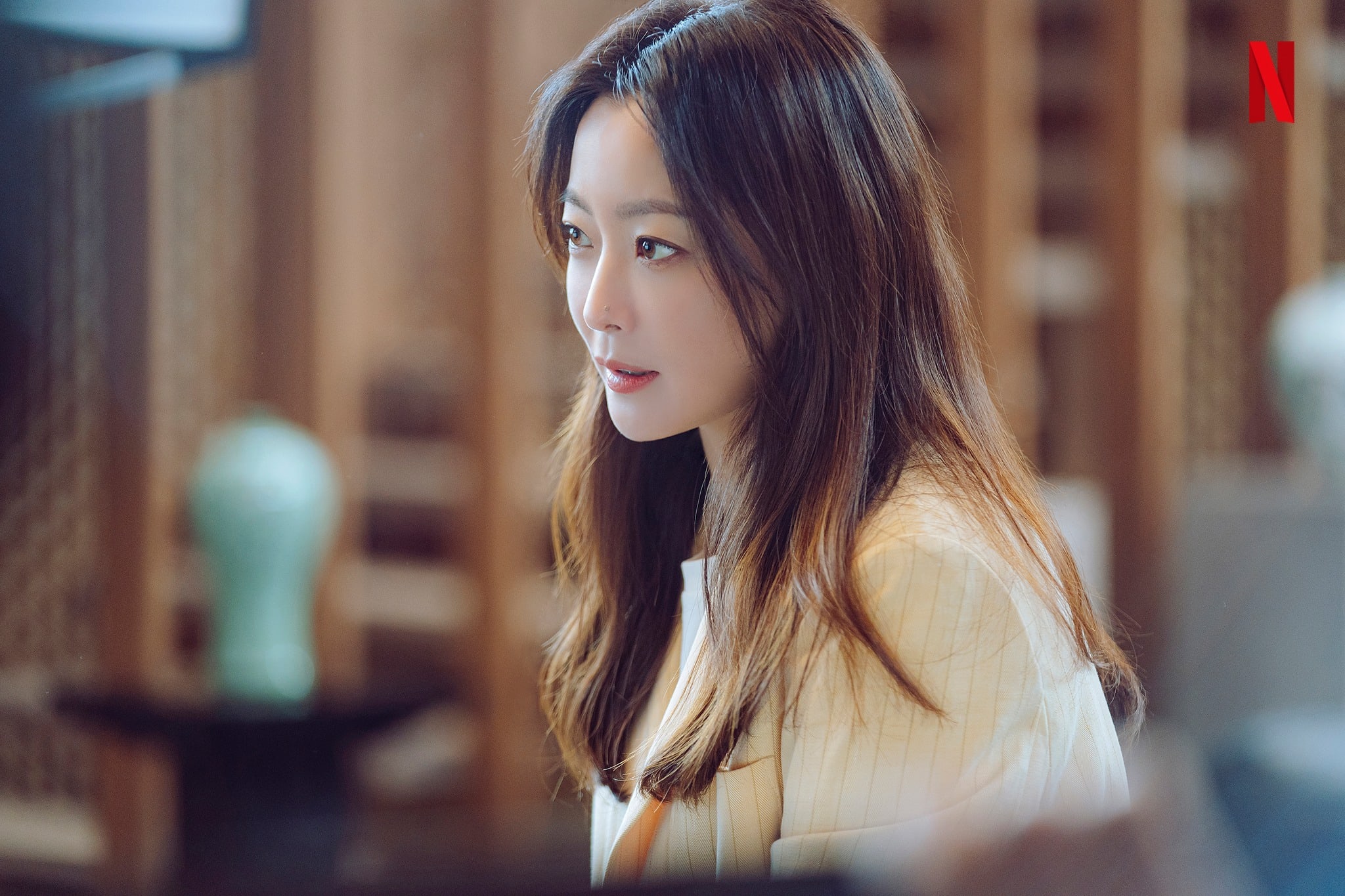 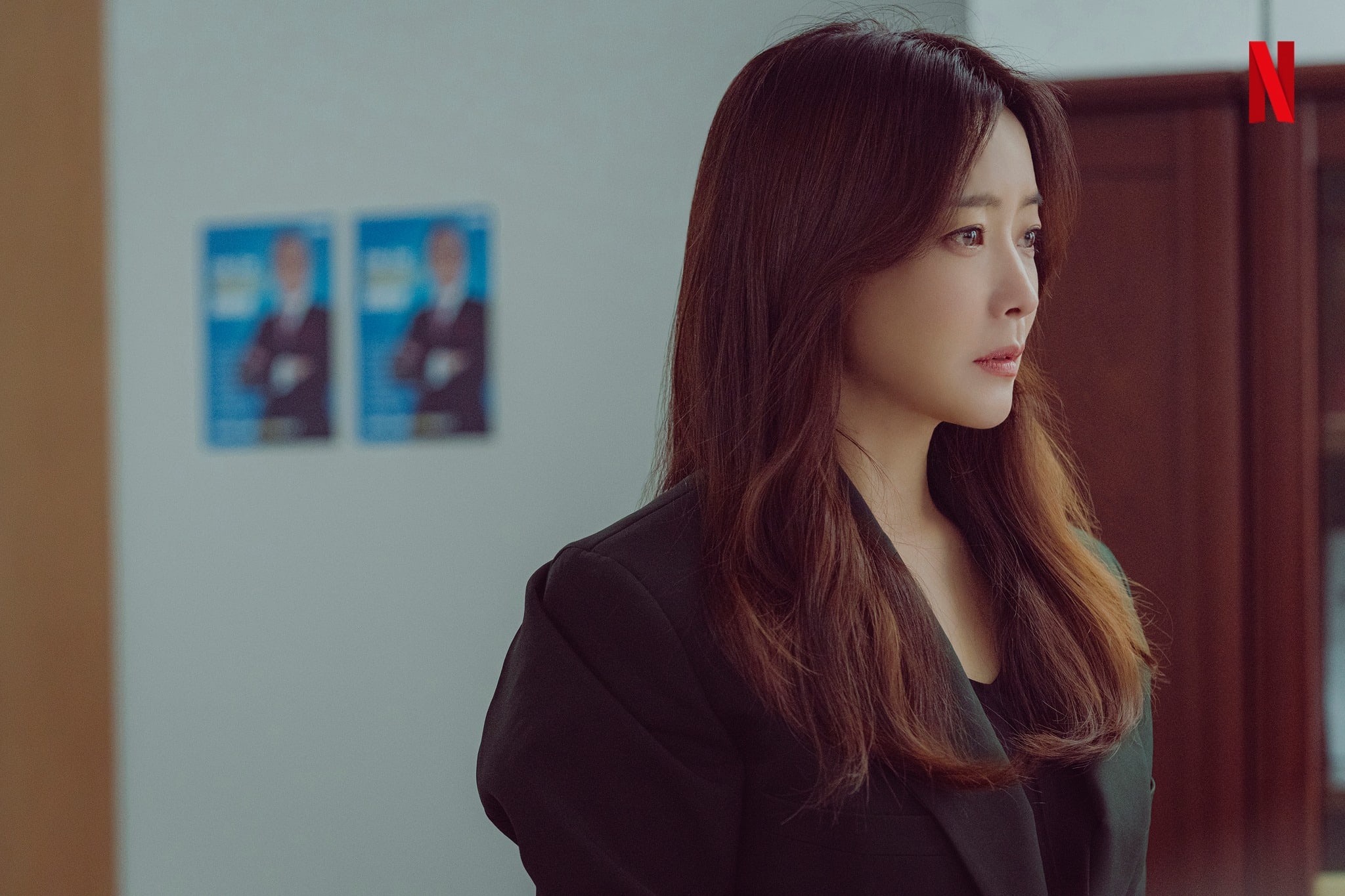 Seo Hye Seung, who lost her happy family in an instant, has nothing to lose or fear anymore. She chooses a different direction from her life with only one goal: to successfully get vengeance. Drama fans are curious to find out how Kim Hee Sun will play this role and what kind of new sides she will show.

“The Bride of Black” will premiere on July 15.

Start watching Kim Hee Sun in “Alice” with subtitles below:

Kim Hee Sun
How does this article make you feel?