Previously, Lee Kang Jae (Shin Dong Wook) suspected that Raphael (Sung Hoon) was the drug lord Chairman Kim and begin to follow him. Raphael was outraged and accused him of making such an emotional judgement as Oh Woo Ri’s ex-boyfriend.

In the first set of photos, Lee Kang Jae and Oh Woo Ri have a conversation in a serious atmosphere. He gazes at her as if he has a lot to stay, raising questions about the words they exchange. He tells her that a suspect in the murder case of the Diamond Medical Foundation has been caught and examines her safety. On the other hand, she looks shocked by the serious news, drawing attention to the mysterious suspect. 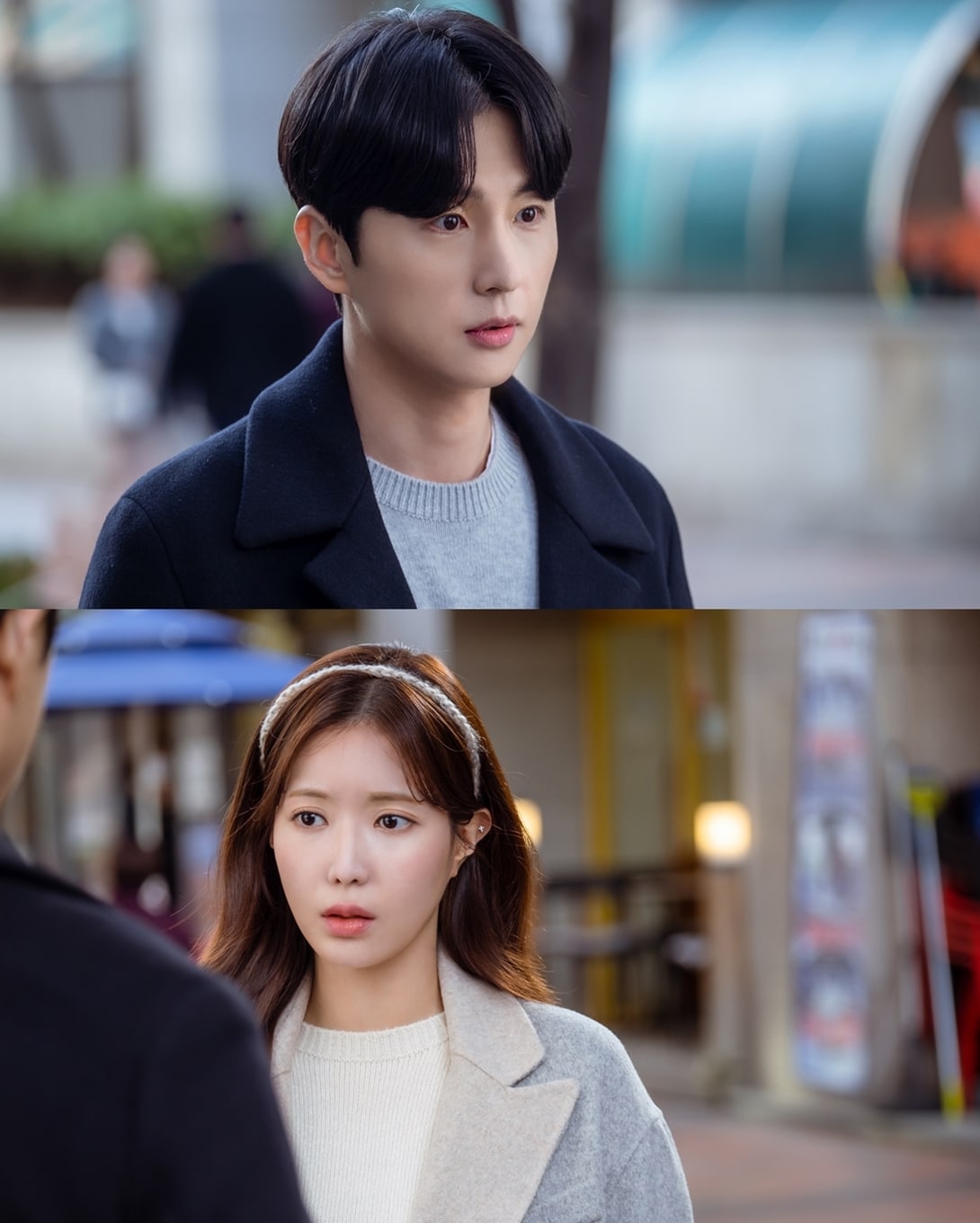 The second set of stills feature Lee Kang Jae and his team of detectives who are trying to solve the mysterious murder cases of the Diamond Medical Foundation. In the photos, they’re having a heated discussion in a room filled with heavy tension. With Park Na Hee (Han Jae Yi) finding decisive clues in Lee Jong Gu’s (Baek Jin Wook’s) car, they will get closer to the truth. On the other hand, viewers are curious to find out why a photo of Raphael’s father Kim Duk Bae (Joo Jin Mo) is on the white board. 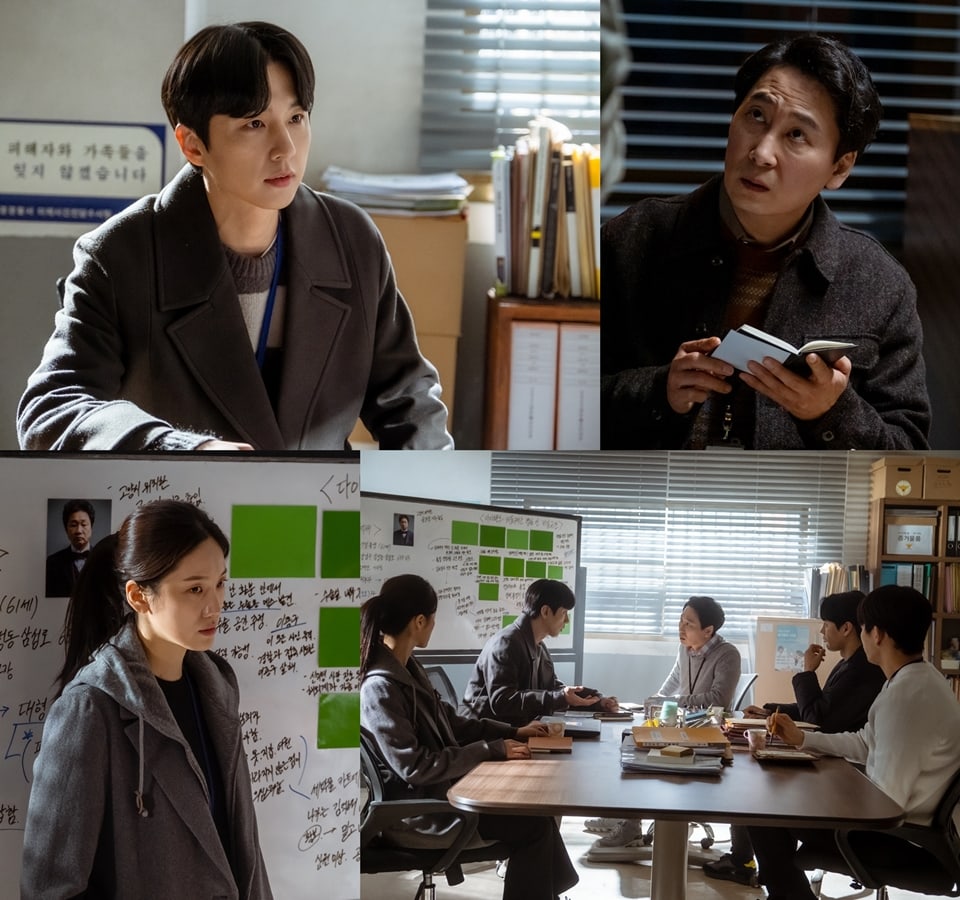 Im Soo Hyang
Shin Dong Wook
Woori the Virgin
How does this article make you feel?