Previously, Lee Tae regained his consciousness, and Yoo Jung shocked everyone by announcing that she is pregnant with Lee Tae’s child. Yoo Jung, who suffered the loss of Ttong Geum (Yoon Seo Ah), also escaped the palace with the help of Court Lady Choi (Park Sung Yeon) and reunited with Lee Tae.

The newly released stills preview Lee Tae and Yoo Jung who are concerned for one another. In particular, Yoo Jung is teary eyed, especially having suffered difficulties after losing Ttong Geum. Nevertheless, Lee Tae looks comforted and more at peace as he embraces Yoo Jung. 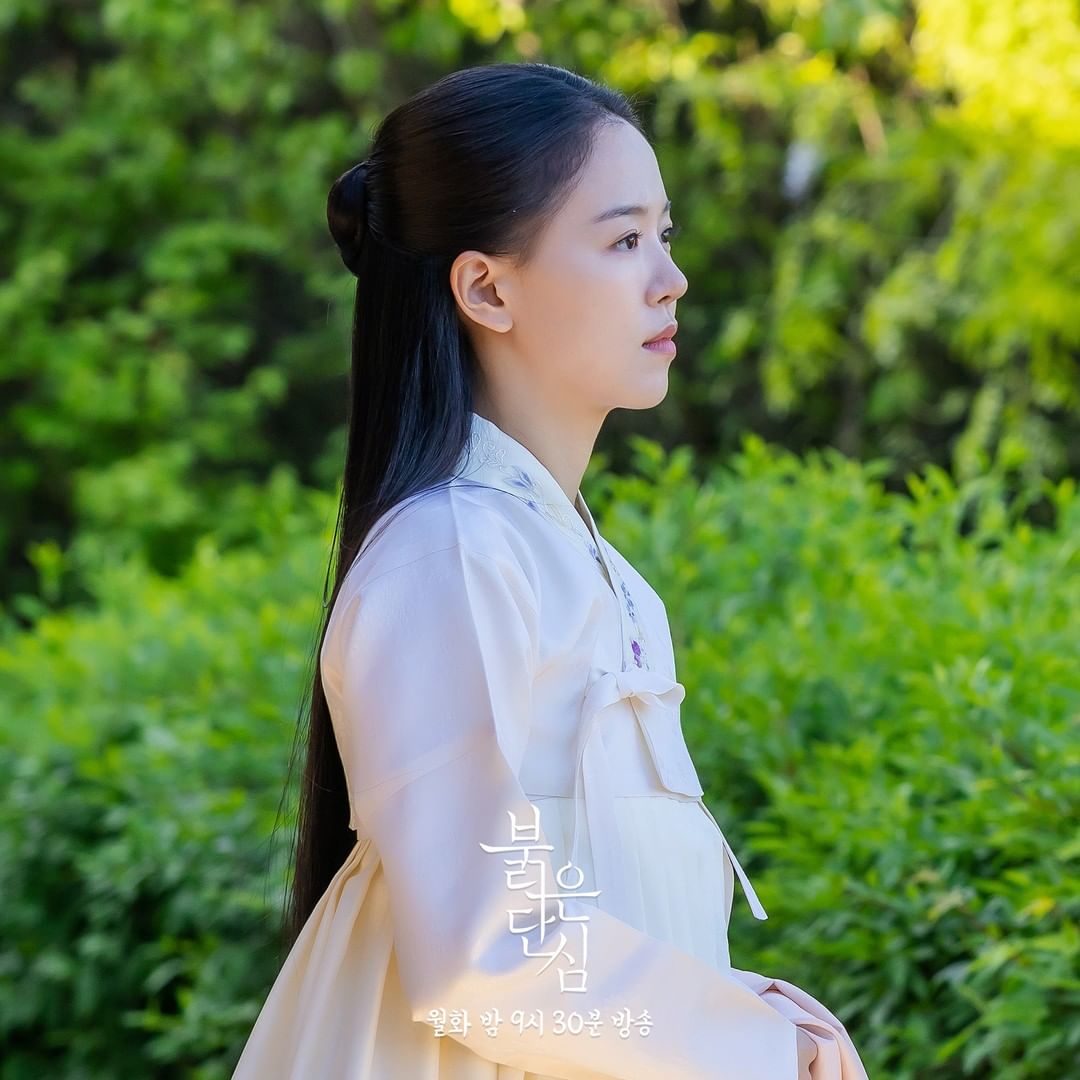 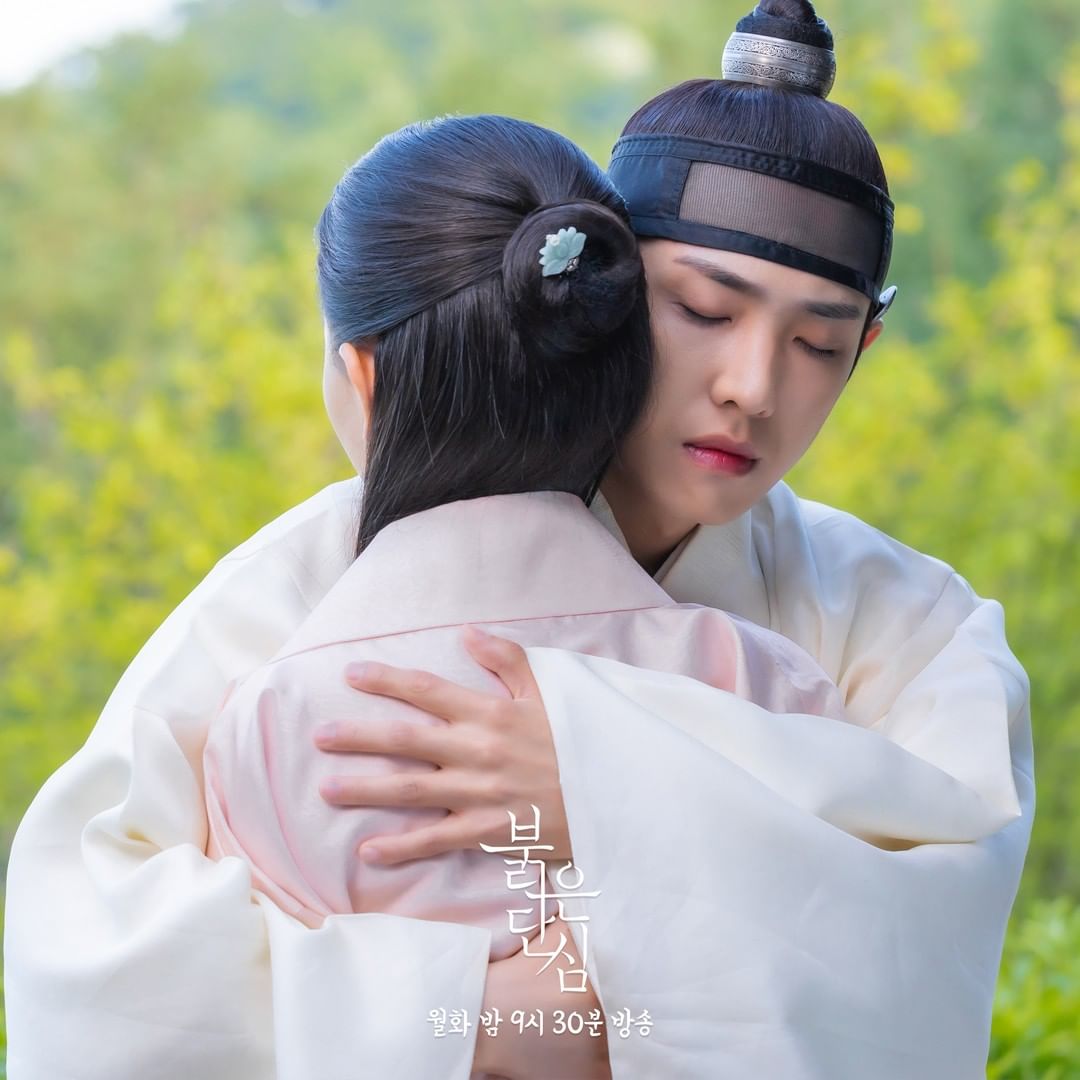 However, more stills capture Lee Tae and Yoo Jung appearing upset. Yoo Jung looks far off into the distance as Lee Tae’s gaze begins to waver, raising questions about whether the two will be able to return to the palace. 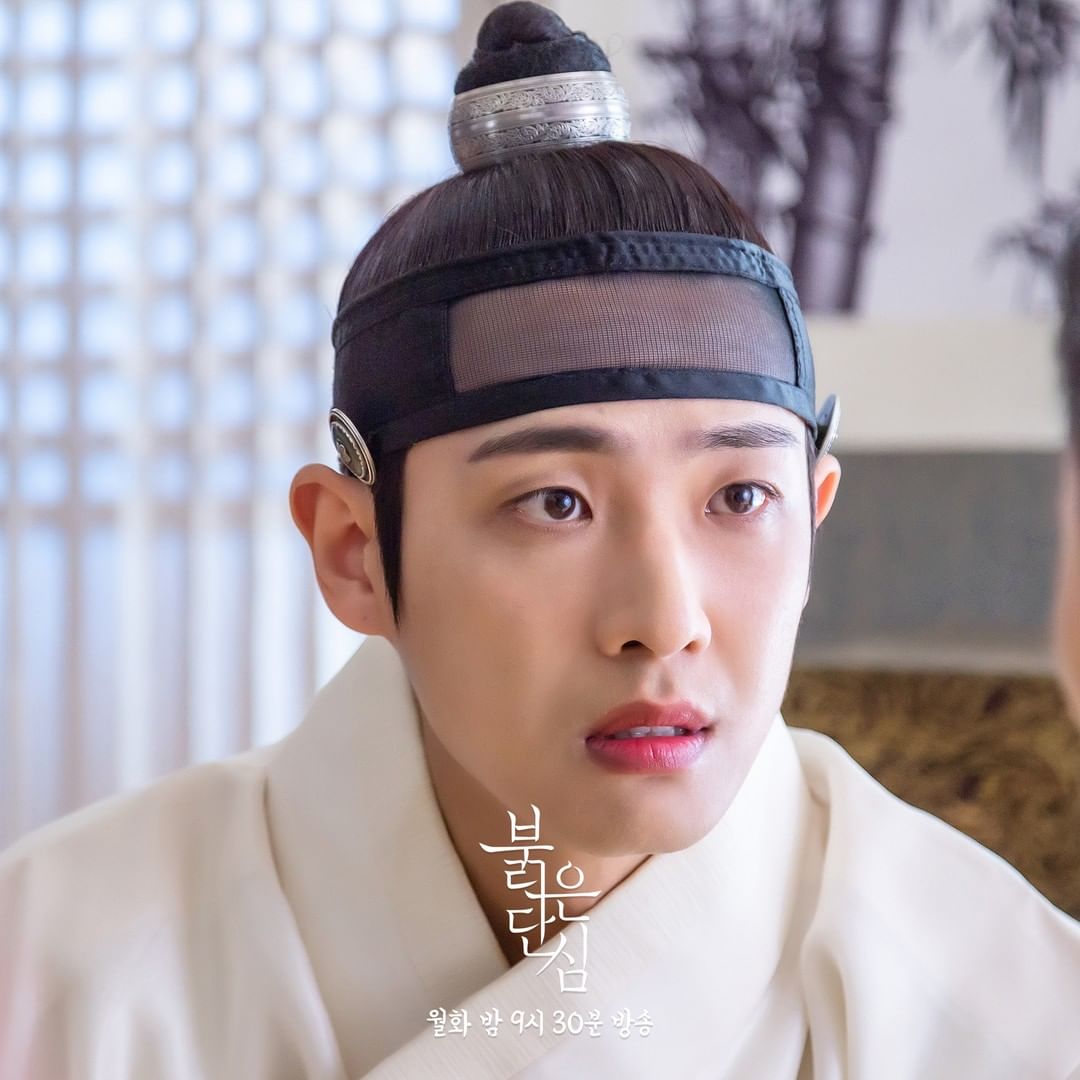 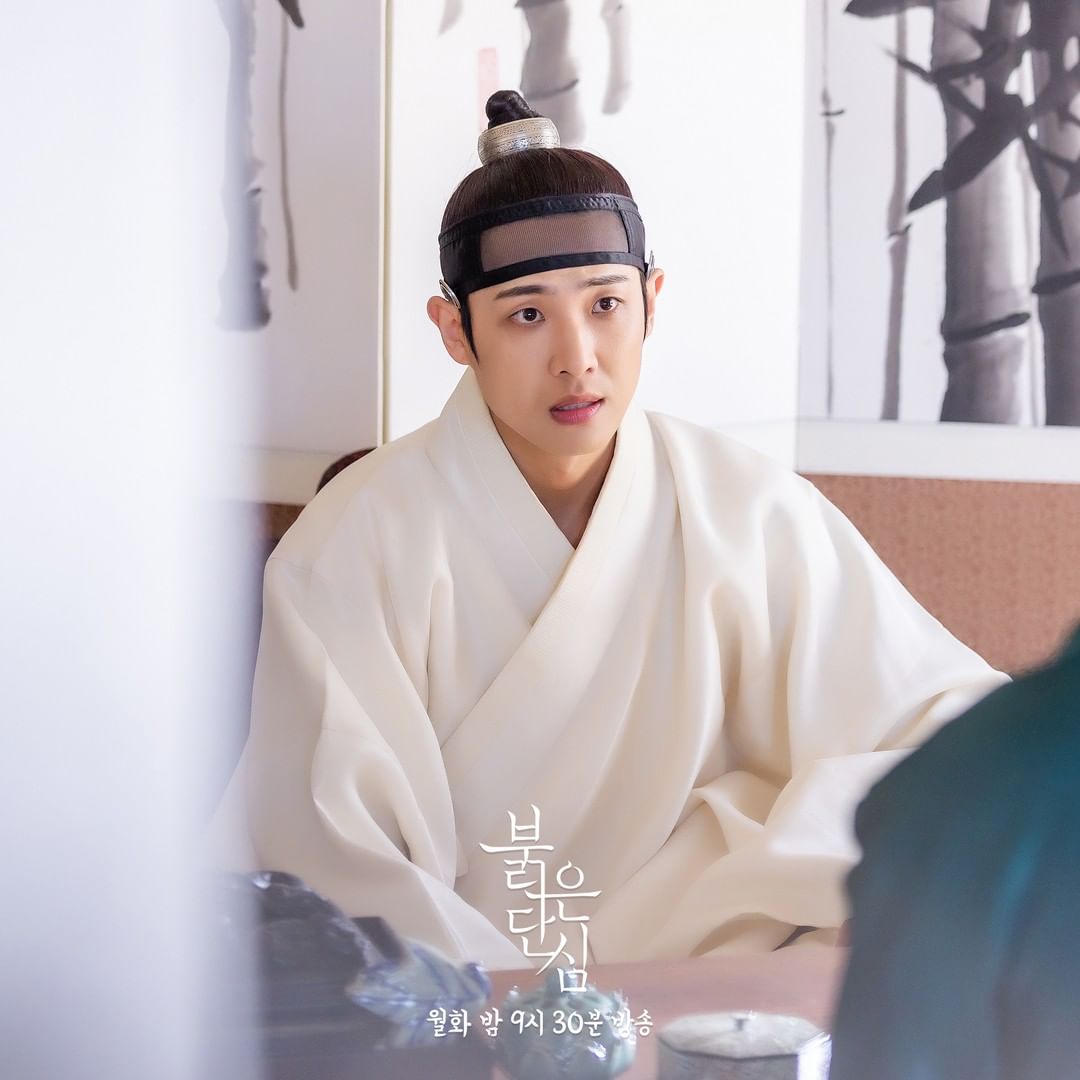 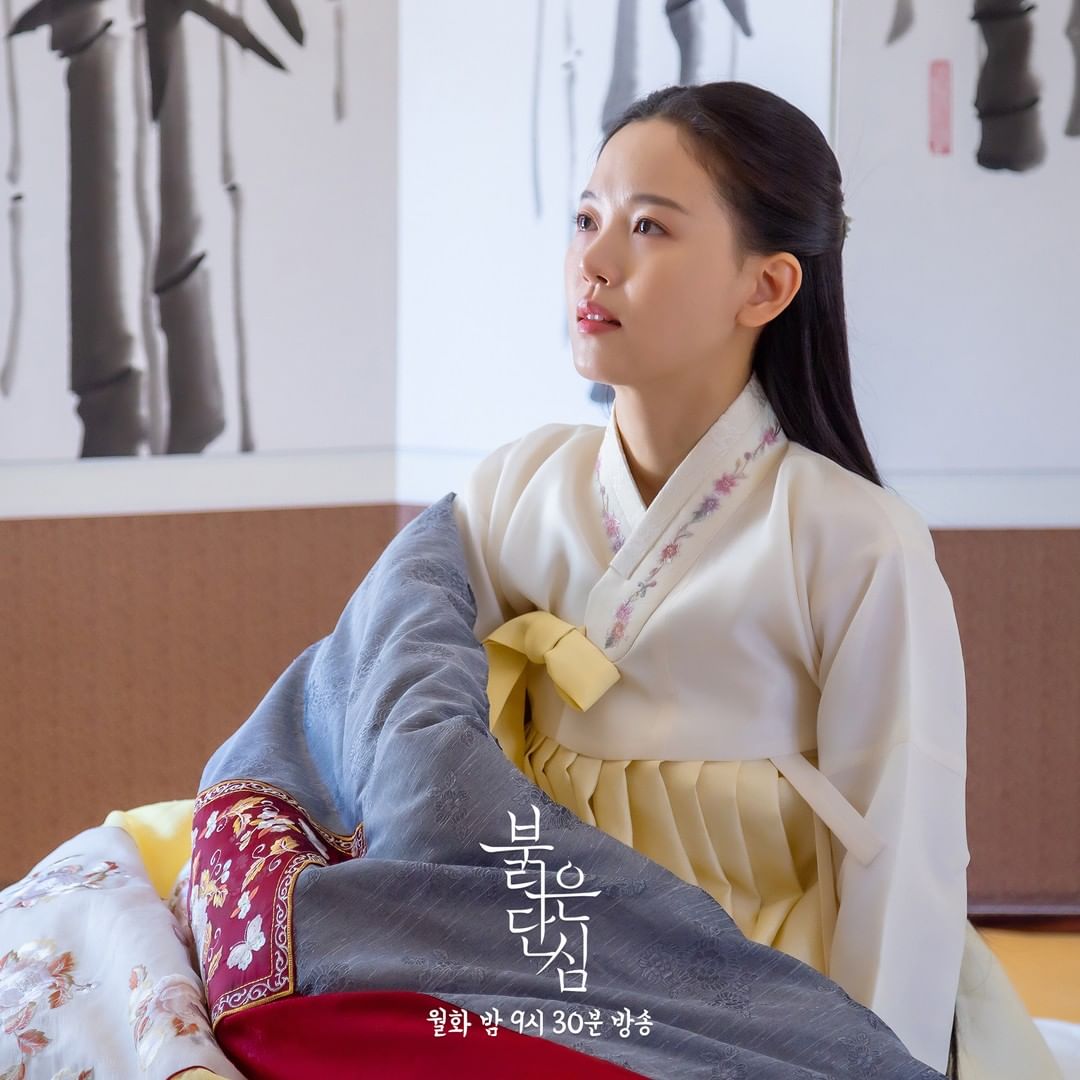 The production team shared, “Episode 13 depicts the story that unfolds after Lee Tae and Yoo Jung’s sorrowful reunion outside the palace. Viewers will be able to have more fun watching if they pay attention to the similar yet different atmospheres coming from the two,” asking viewers to tune in to see if the couple will be able to return to the palace.

While waiting, watch Kang Han Na in “My Roommate Is a Gumiho” below: