CNBLUE’s Lee Jung Shin On Whether A “Sh**ting Stars” Romance Could Actually Happen, Working With Girl’s Day’s Sojin, And More

After tvN’s “Sh**ting Stars” aired its finale on June 11, Lee Jung Shin sat for an interview with Sports Chosun to discuss the drama.

He spoke about his decision to star in “Sh**ting Stars,” explaining, “When I received about four or five scripts, I was half excited and half nervous, wondering, ‘Will I be able to do well?’ However, I believe I did the best that I could.”

While “Sh**ting Stars” remained a hot topic throughout its run, its viewership ratings often lingered in the 1 percent range. Lee Jung Shin commented that he wasn’t bothered by this and shared, “Since there are people who binge-watch, I think it’s better for something to receive love for a long time. As global fans are tagging me [on social media], I’ve felt that we’re receiving a lot of love from overseas.” He explained that he doesn’t personally keep up with viewer responses, but that he feels good when he receives comments about his character or about the improvement of his acting. 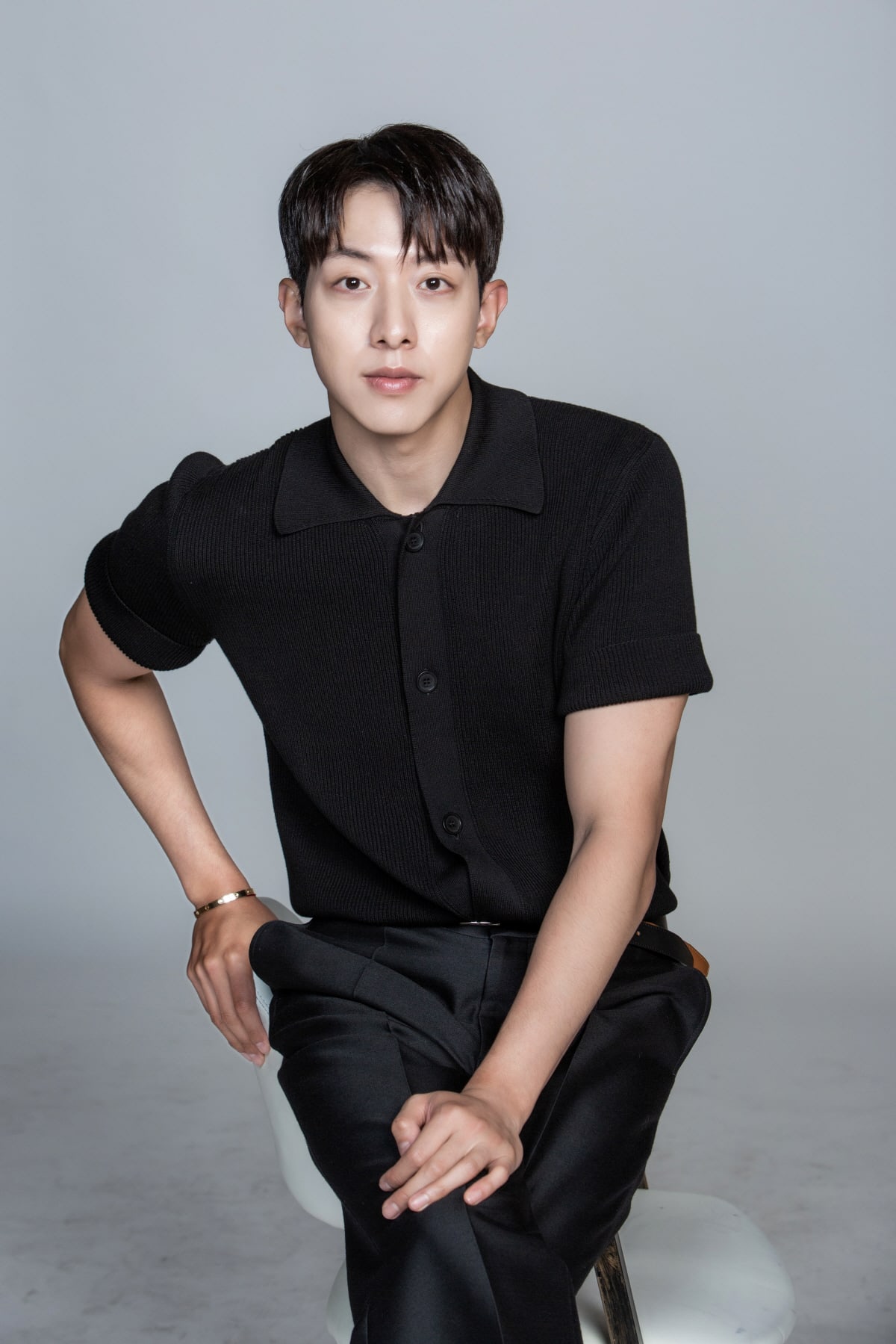 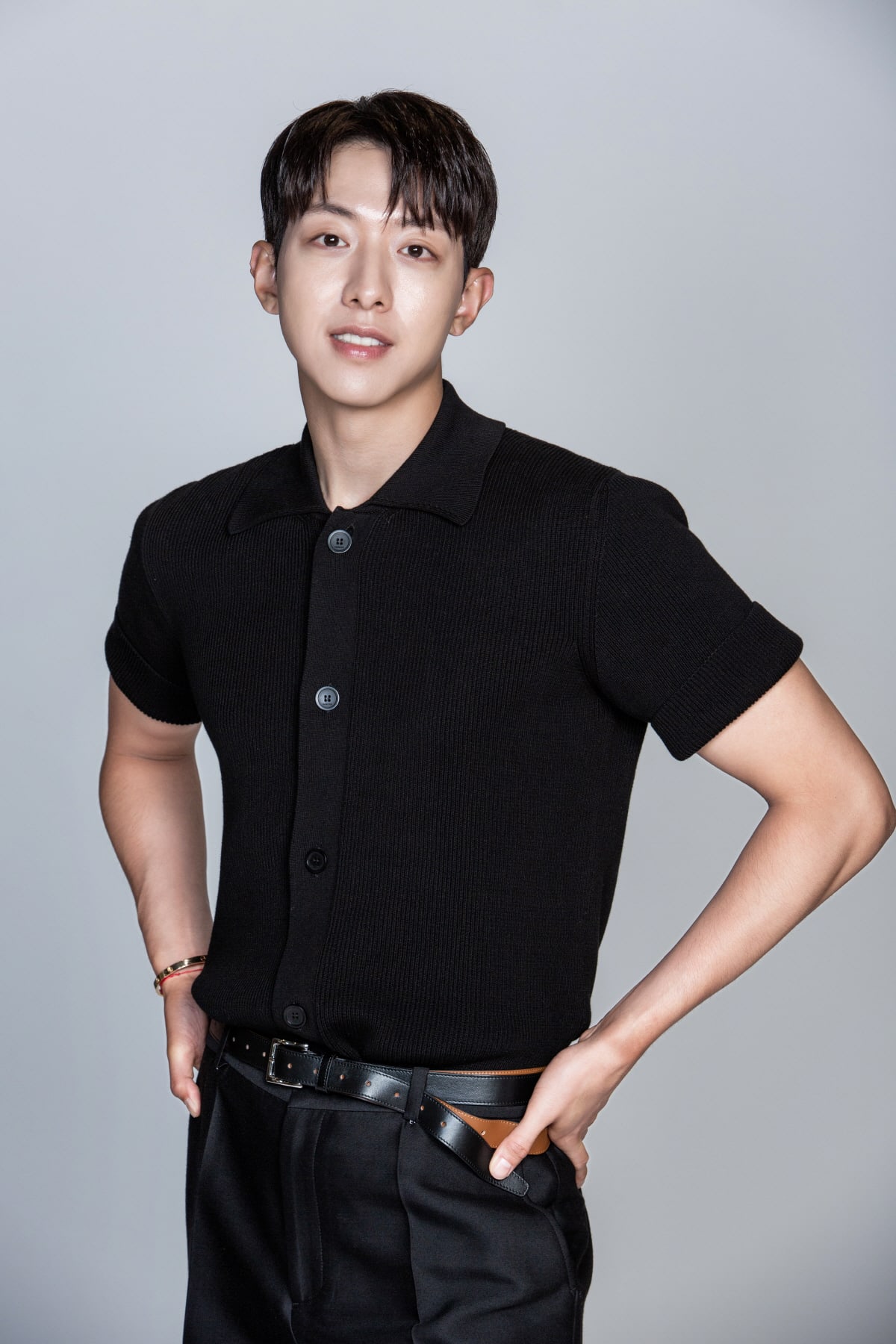 He added, “While acting, since we met as actors, I didn’t feel like she was an idol. Instead, I received good energy from actress Park Sojin and we gave that back and forth so I have very fond memories.”

Since his character Do Soo Hyuk was so upfront in the face of love, the CNBLUE member was asked to describe his personal dating style. Lee Jung Shin answered, “In real life, I’m definitely not upfront and am the type to linger in the vicinity [of the person I like]. From that aspect, Soo Hyuk is so cool. I can’t be bold like that. I even think that it’d be good if the opposite person was a bit more active.”

Additionally, “Sh**ting Stars” draws out the intriguing love story between a top star and an employee of his agency’s PR team, raising questions about whether that’s realistic or not. Lee Jung Shin gave his opinion, sharing, “I think it can definitely happen. You never know. Seeing ‘Sh**ting Stars,’ I began to think that it could definitely happen.” 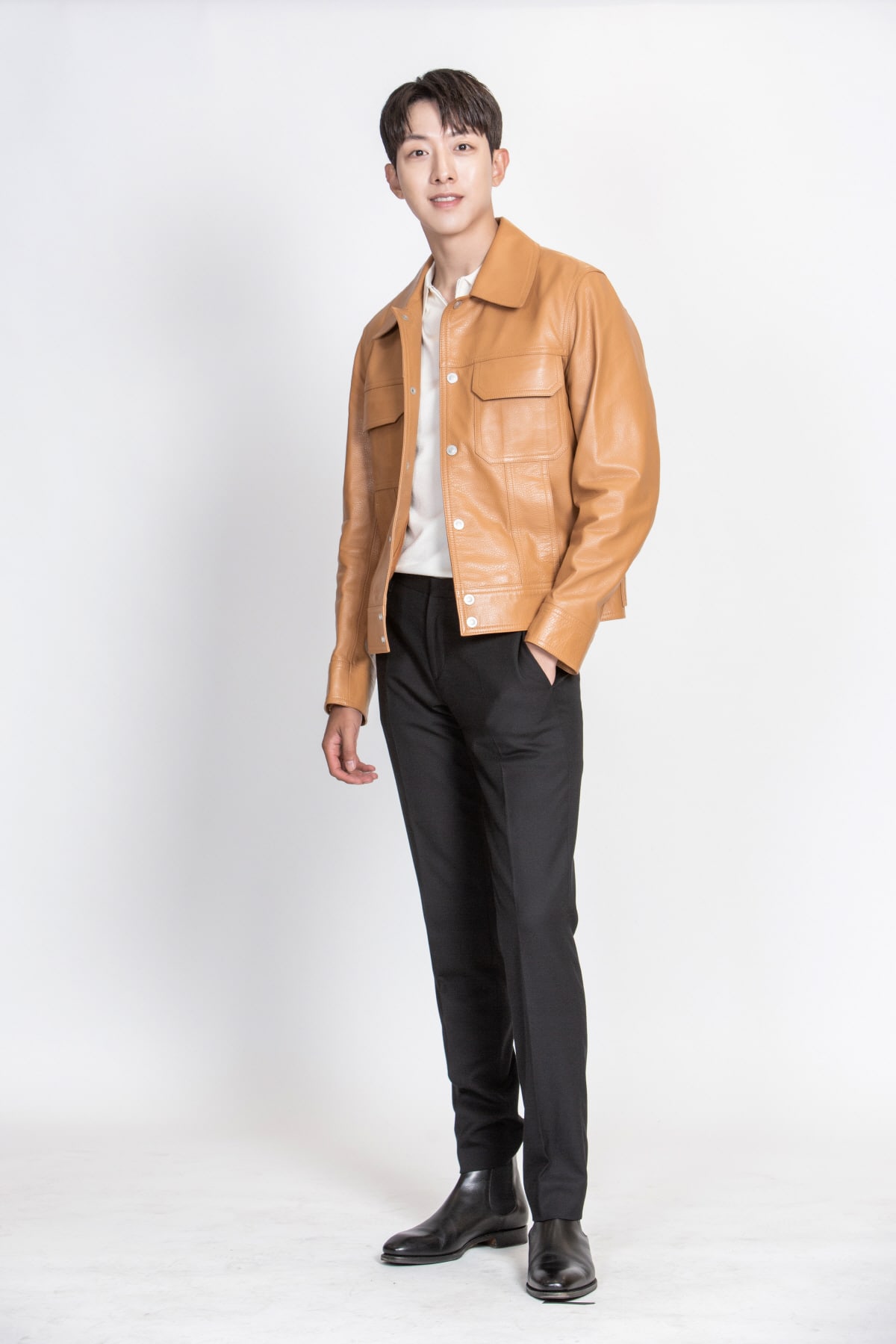 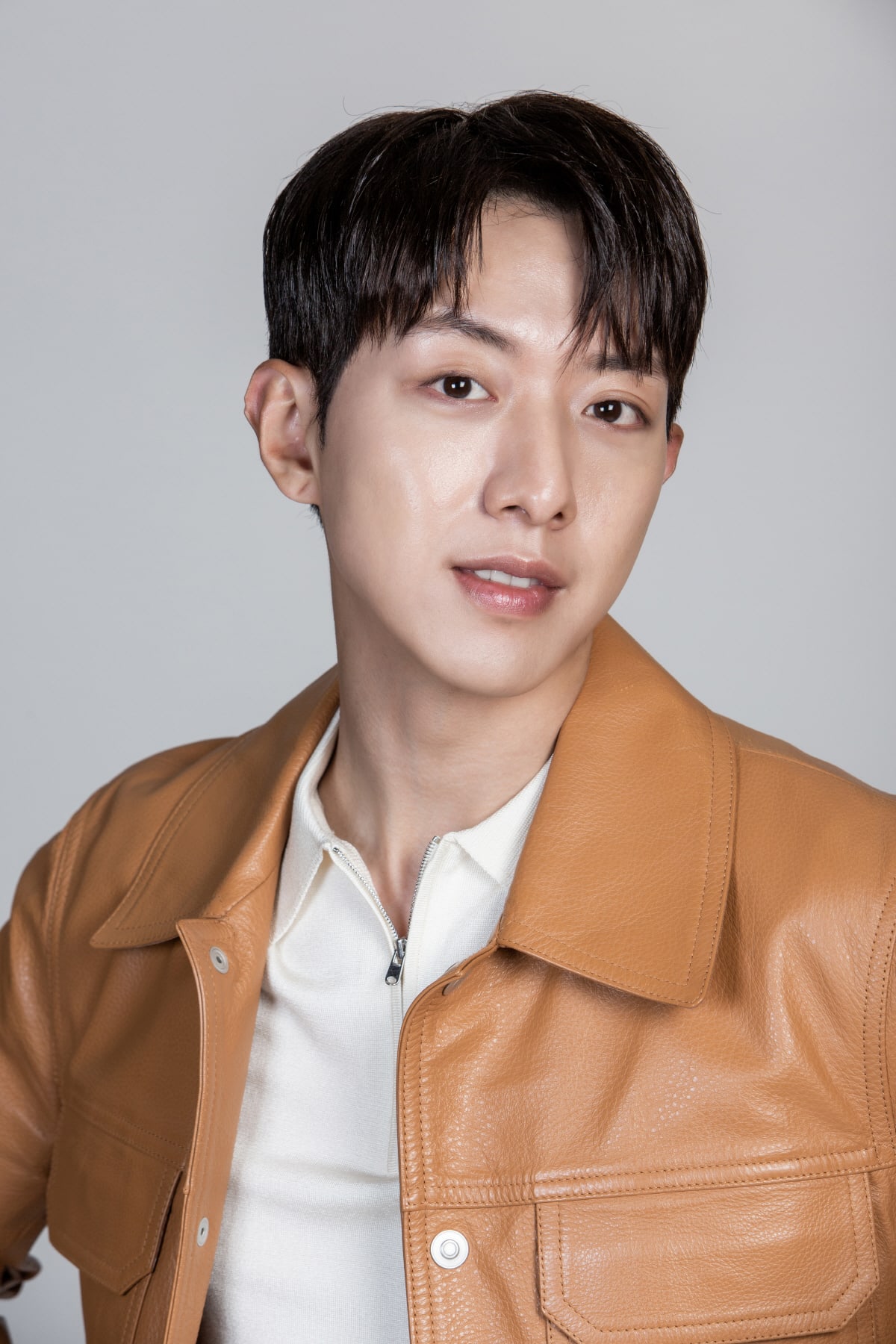 Following his military discharge in March 2020, Lee Jung Shin has showcased a more mature image. He explained this growth, saying, “I’m also seeking to be more mature physically. I didn’t really like my image in my twenties. No matter what I did, I always looked less mature. Instead of looking young, it felt like I looked childish. That’s why I felt regretful when looking back on my twenties, but now that I’m in my thirties and I’m physically degenerating, I like that.”

Lee Jung Shin explained that he preferred his image now and that his thoughts have matured a lot too while working in the entertainment industry for 12 years. He continued, “I want to be a good actor and a good singer, but I think my goal is to become a good person. I also think that I have to become a good person in order to do good things. In the future too, I want to seek out that maturity.”

He added, “As an actor, I also think I haven’t been able to do a diverse array of characters. I think there’s a lot within me and I don’t think I’ve been able to showcase that very much.” In the future, Lee Jung Shin revealed that he wants to try slightly more bold and intense roles. 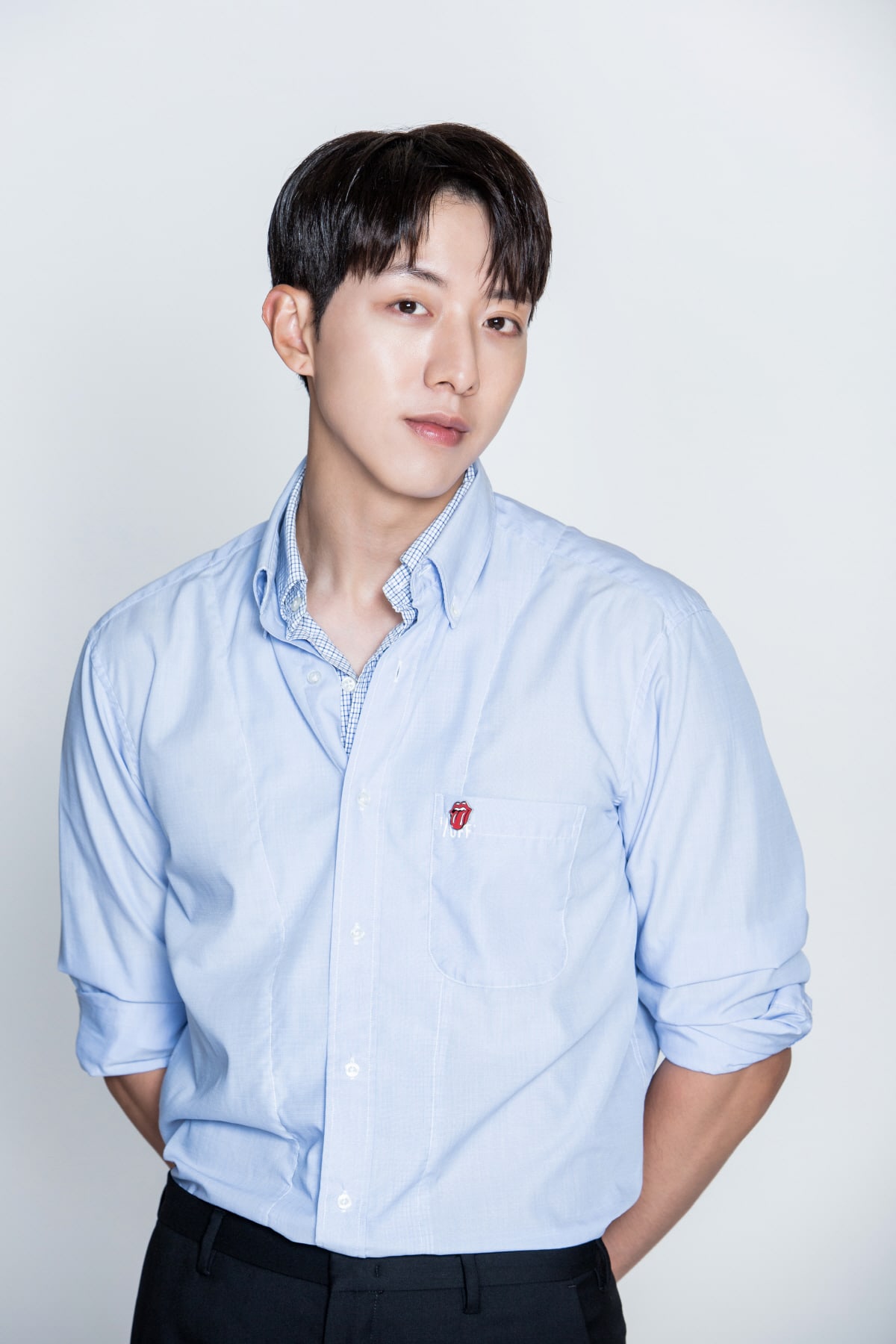 Finally, Lee Jung Shin spoke about juggling his work as an actor and as a member of CNBLUE. He shared, “I know that doing two kinds of work in itself is hard and I also think some people are prejudiced against idol-turned-actors as if it’s some kind of penalty. It’s gotten a lot better these days and I think it’s improved because of my seniors who have shattered that assumption that we are lacking.”

He elaborated, “Recently, 2PM’s Lee Junho is doing well for that recognition and Girls’ Generation‘s YoonA is also a good example. I want to approach this positively and although there’s still a long way to go, with time, if I meet a good project and luckily do well, I figure there will be people who view me kindly.”

In case you missed it, start watching “Sh**ting Stars” below!