“Anna” will tell the story of Yoo Mi, a woman who tells a small lie and ends up living someone else’s life (played by Suzy).

Kim Jun Han will star as Ji Hoon, a man who became the CEO of a promising venture company at a young age. He’s very goal-oriented and ambitious, and he chooses to marry Anna (who is actually Yoo Mi) despite not being in love with her because she seems similar to him.

The newly released photos give a peek at Anna and Ji Hoon’s relationship. They look like a glamorous couple with a perfect life, but there is no love between them. In particular, Anna doesn’t look thrilled to be with her husband, piquing curiosity about how their relationship will play an important factor in her life. 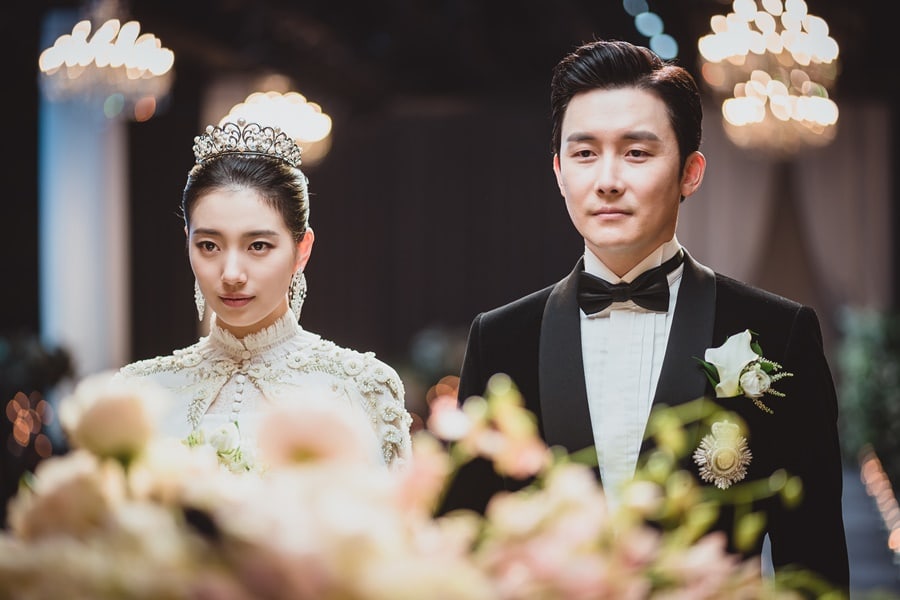 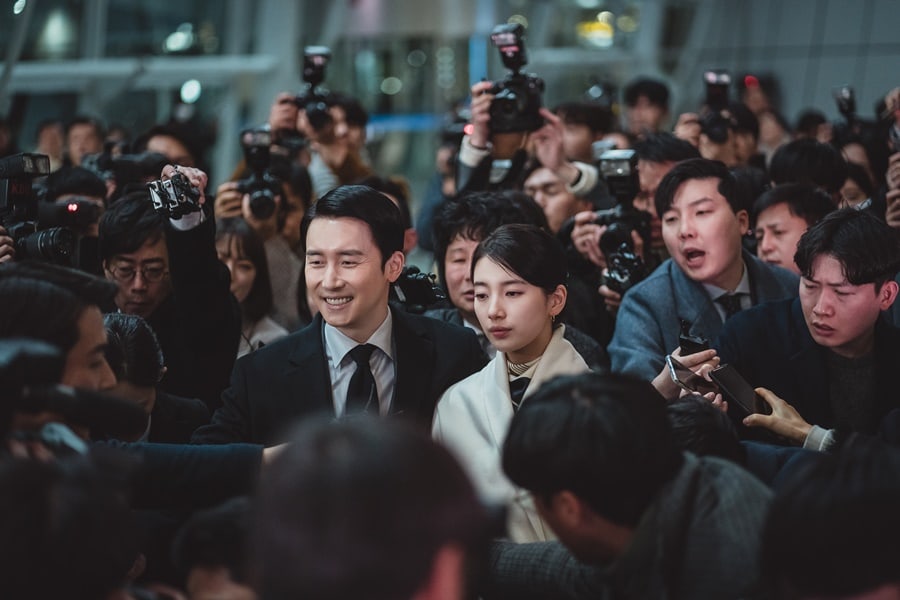 Kim Jun Han commented, “I thought a lot about how to express the ironic and enigmatic aspects of Ji Hoon in a three-dimensional way.”

Regarding his co-star Suzy, he remarked, “We had great teamwork. We talked about a lot of things before filming, and even when we were shooting, we discussed [many things] and enjoyed working together.”

Suzy
Anna
Kim Jun Han
How does this article make you feel?