Kim Young Dae Talks About Acting In “Sh**ting Stars,” Whether Romance Between A Celebrity And PR Team Employee Could Happen, And More

After “Sh**ting Stars” aired its finale on June 11, Kim Young Dae sat for an interview with MBC to discuss the drama.

He spoke about how he felt pressured when he received the offer to play top star Gong Tae Sung, saying, “It must have been because [the role] was difficult to approach, and I didn’t have the experience yet. It was awkward to act rather overbearing and brazen.Fortunately, the atmosphere on the set was so good that synergy was created. Thanks to the help of the people around me, I was able to adjust and act comfortably.”

Kim Young Dae continued, “Gong Tae Sung and I are very different in terms of the way we work. I’m not a star yet. Since he’s such a top celebrity, I was worried about how to portray the cliché of a ‘romantic comedy’ protagonist in my style. While preparing, I watched and studied the dramas ‘The Greatest Love,’ ‘My Love From the Star,’ and ‘Entourage,’ which depict the entertainment industry.”

When asked if he thinks romance between an actor and the head of the PR team could really happen or not, he candidly explained, “Rationally thinking, I thought it was impossible. I believed it would be difficult in a probabilistic sense. Still, there are always exceptions when you approach things emotionally. Since you rely on each other and help one another, I think romantic feelings could start to build between them.” 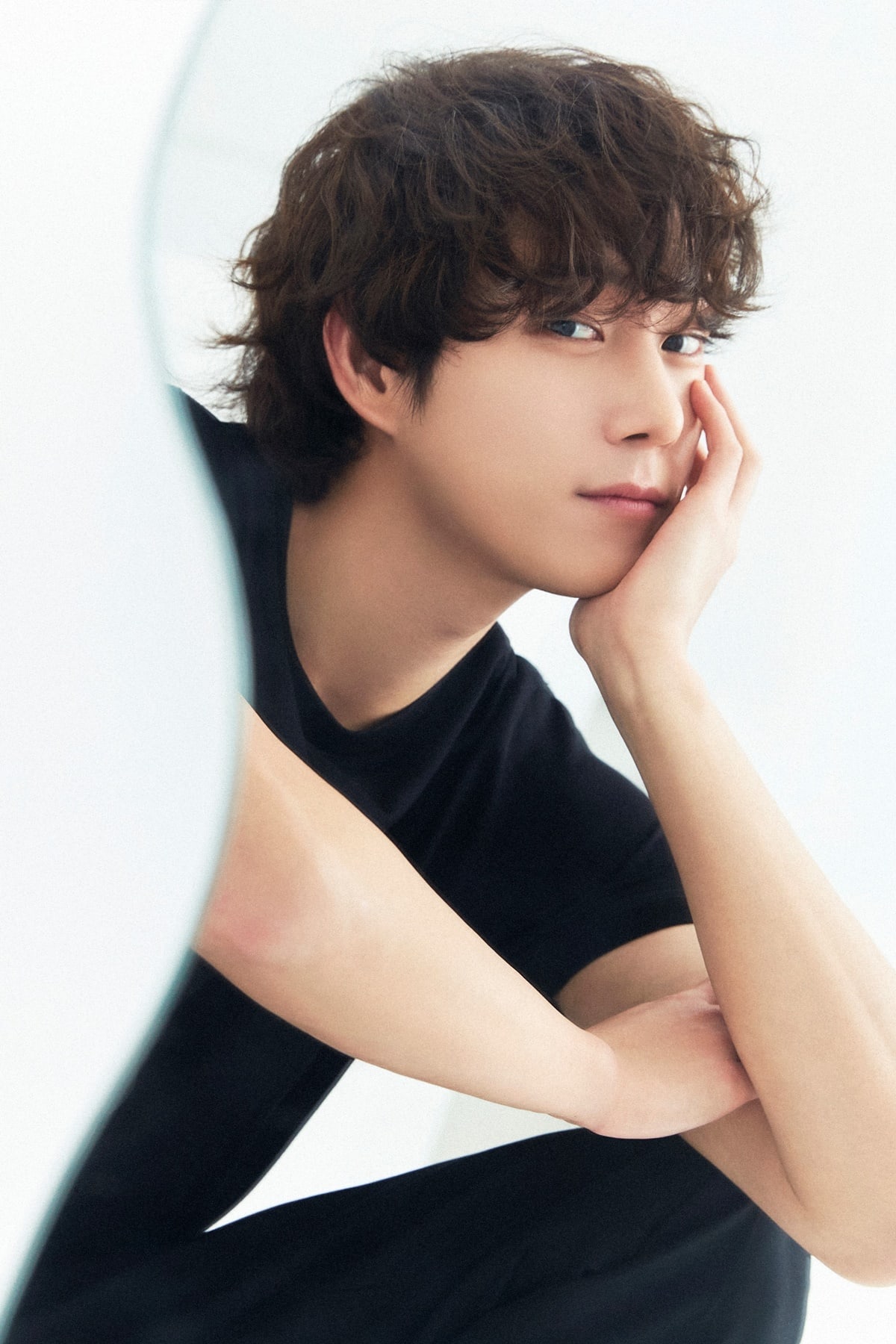 This project is even more special to Kim Young Dae, and he remarked that working in it felt like he wore an outfit that suit him. He said, “Previously, I was able to play characters different from the real me thanks to my external image. I’m talking about characters who are a bit cold, have everything, and are pretty much perfect. However, I was happy that I was able to play a light character in ‘Sh**ting Stars.’ In real life, I laugh a lot, and I’m also clumsy.”

The actor added, “When I looked at the [viewer’s] reactions to my previous project, the negative comments would stay on my mind. But ‘Sh**ting Star’ is different. There were many people who said they watched it with a light heart and joyful smile. It was a time where I gained strength and was able to shoot happily.” 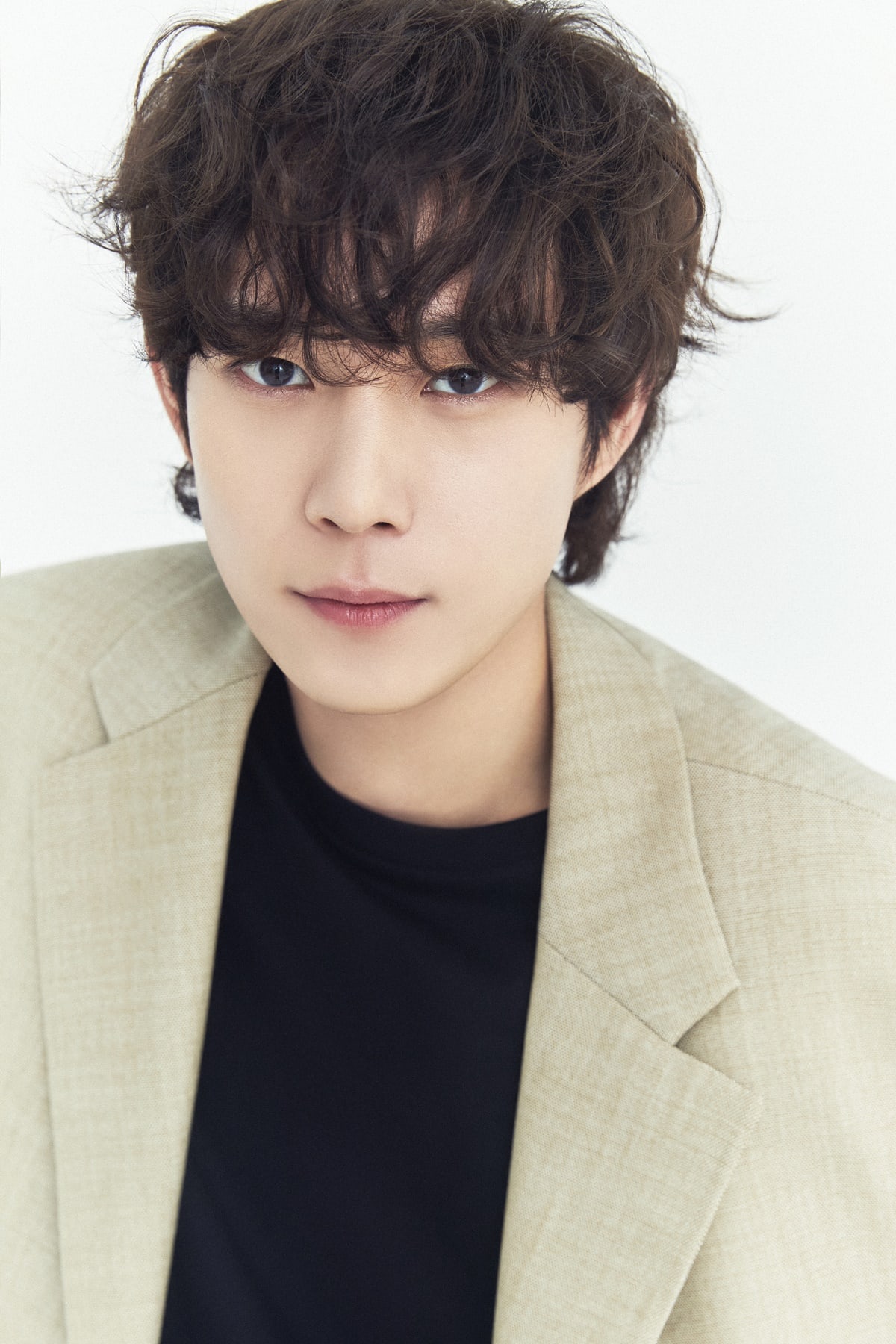 In case you missed it, start watching “Sh**ting Stars” below!

Kim Young Dae
sh**ting stars
How does this article make you feel?