Kang Mina Shares Why She Was Drawn To “Café Minamdang,” The Details Of Her Character, And More

Kang Mina plays Nam Han Joon’s younger sister Nam Hye Joon, who is free-spirited and energetic with a hidden brainiac side. She was once a genius hacker in the NIS, but she was spontaneous and reckless enough to suddenly announce her resignation to become a professional gamer.

Regarding why she chose to star in “Café Minamdang,” she explained, “I was attracted to the genre and character that I have never tried before. I was also impressed by Nam Hye Joon’s characteristics as a former genius hacker in the NIS.”

She continued about her character, saying, “As you can tell by her bright red hair, she’s an unpredictable character. It’s really fun to live as a spontaneous and reckless person through Nam Hye Joon.” 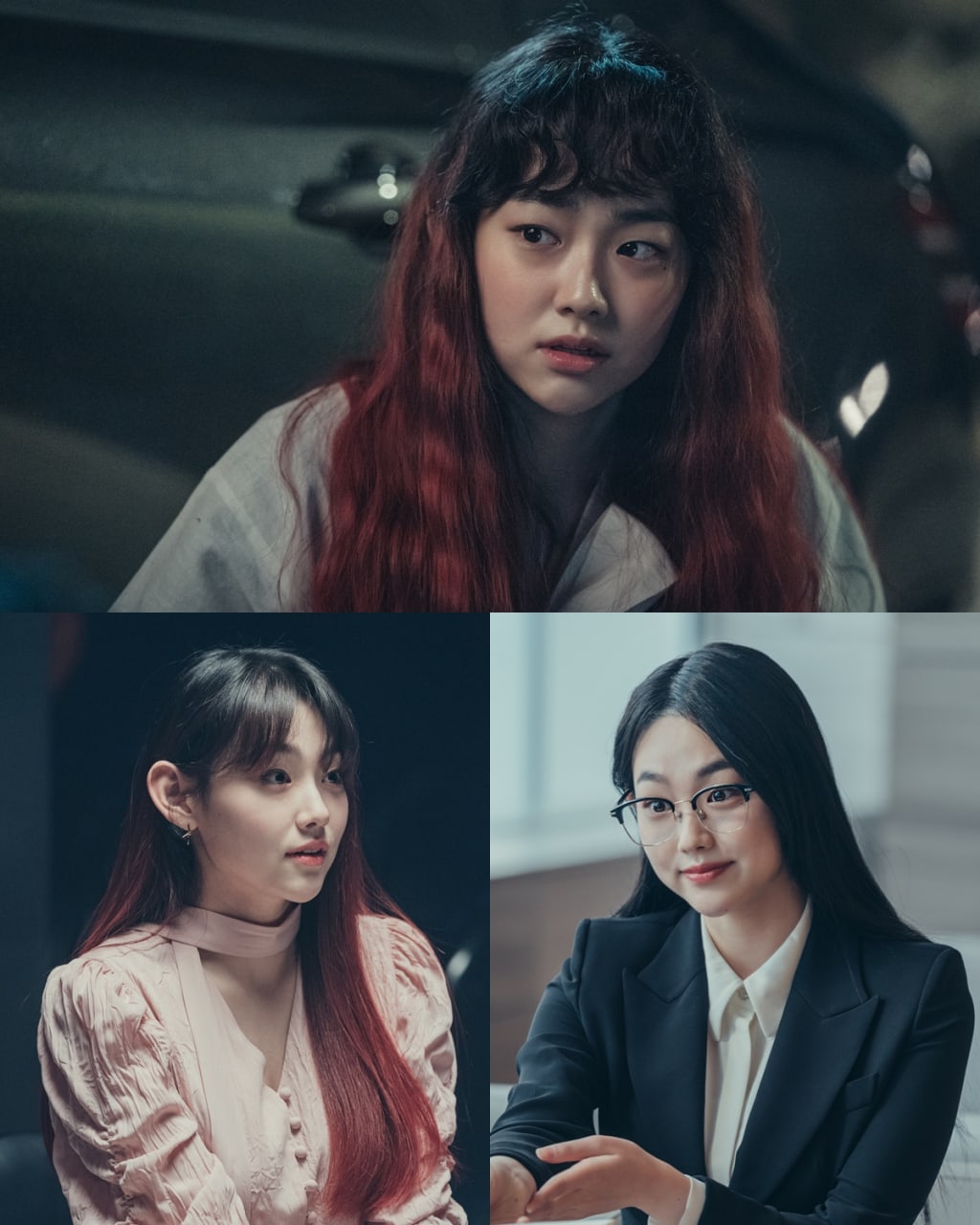 Kang Mina continued to show affection for her character, saying, “Nam Hye Joon has a strong personality and spits out swear words without hesitation, but I thought a lot about how to show how she’s warm inside. Since she’s a character who you don’t usually come across, I wanted to interpret her in my own way.”

The actress described “Café Minamdang” as gukbap (rice with soup), explaining, “Just like how you say it’s refreshing when you eat gukbap, I hope ‘Café Minamdang’ can provide pleasant and fresh fun with its hot investigation story.”

In the meantime, watch Kang Mina in “Moonshine“!

Kang Mina
Café Minamdang
How does this article make you feel?