Previously on “Yumi’s Cells 2,” Yumi found herself becoming increasingly consumed by thoughts of Yoo Babi after rejecting him. Unable to contain her growing feelings, Yumi was shocked to learn that Babi had finally agreed to go on a blind date with someone else.

In newly released stills from the drama’s upcoming episode, the news that Babi might move on and date someone else finally spurs Yumi into action. Approaching Babi on a bridge, Yumi’s gaze is sincere as she finally lets her guard down and bares her heart.

“Yumi and Babi’s relationship will reach a decisive turning point [in the next two episodes],” teased the drama’s producers. “Not only Yumi’s cells but also everyone else will be disarmed by Babi and his irresistible charms.” 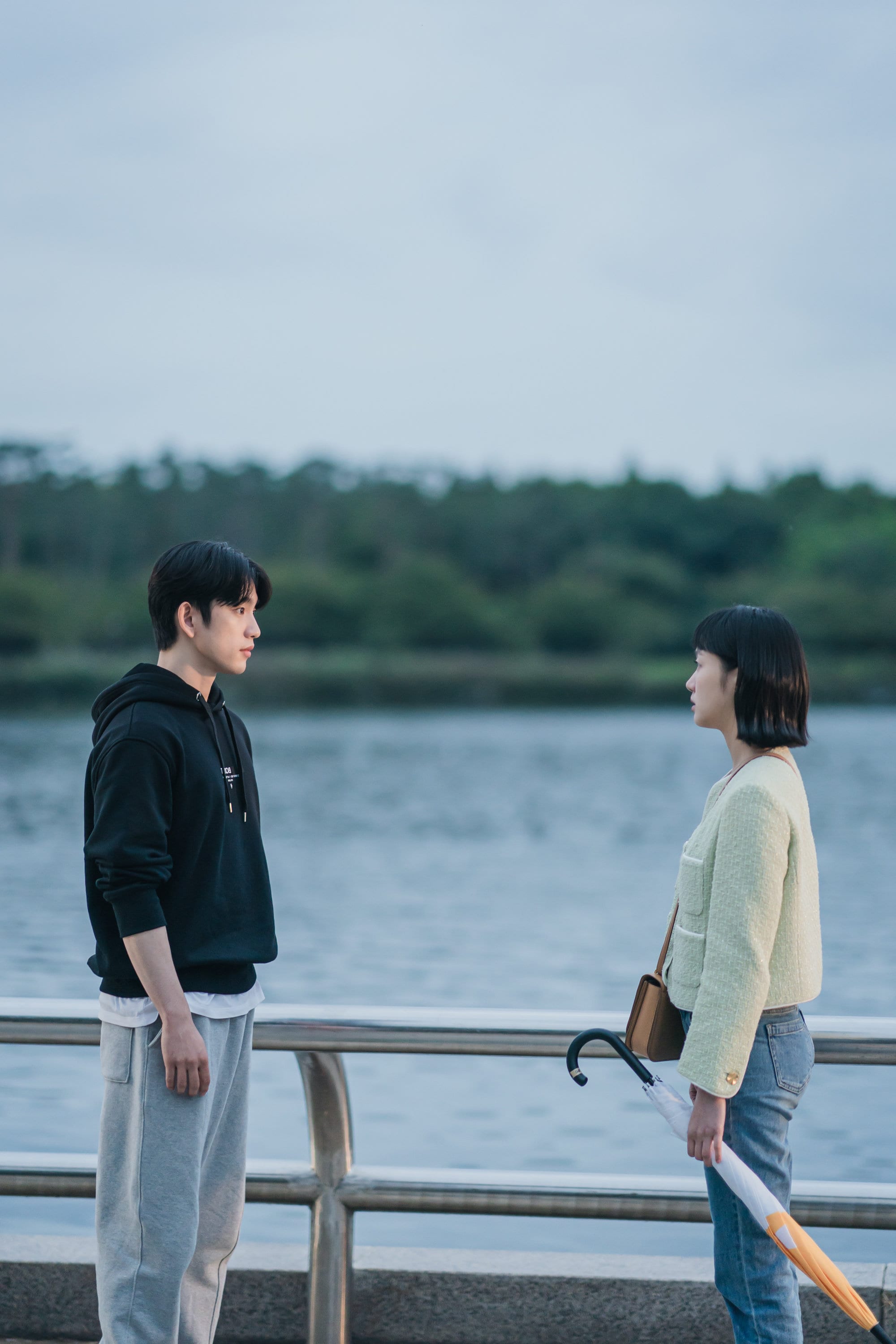 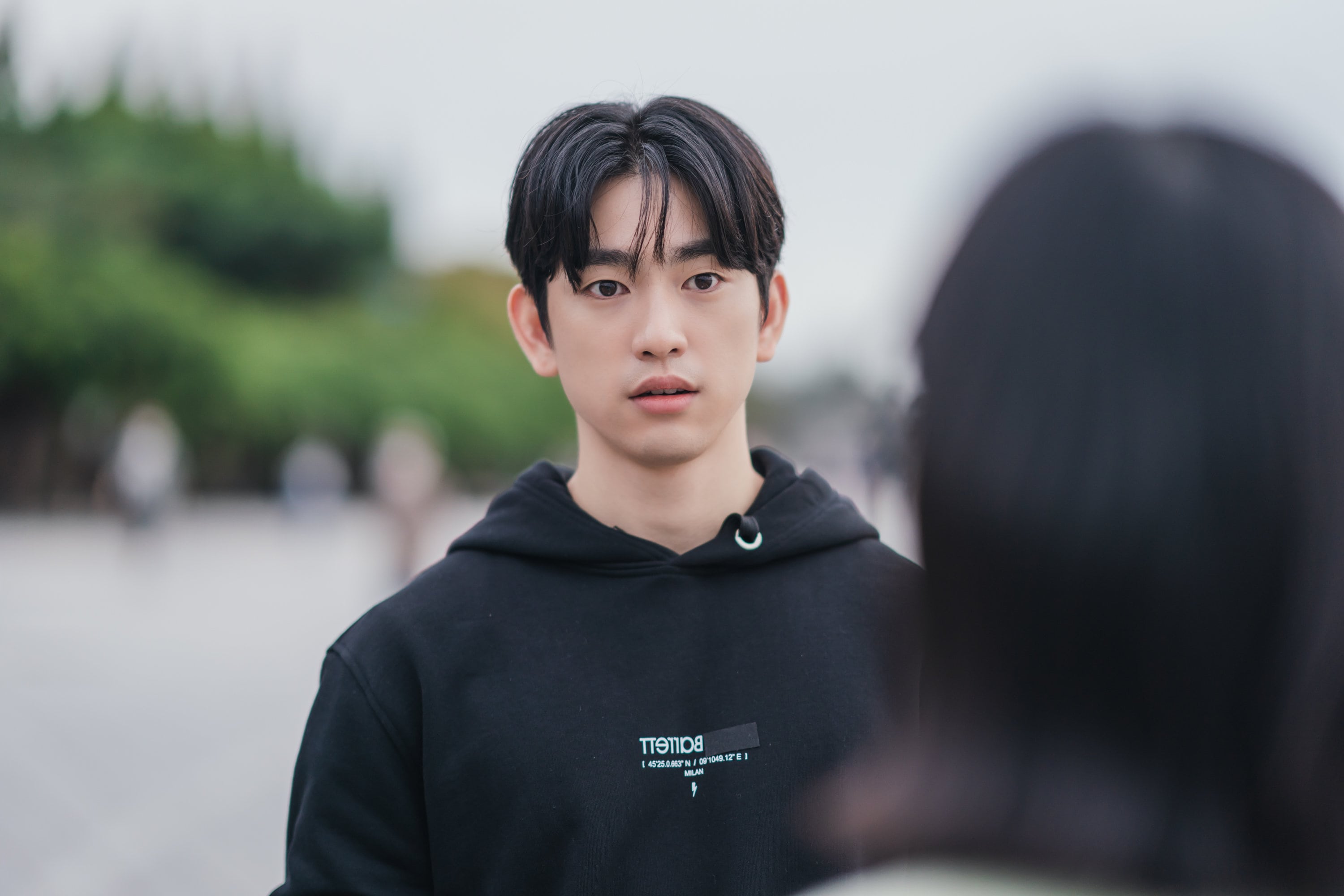 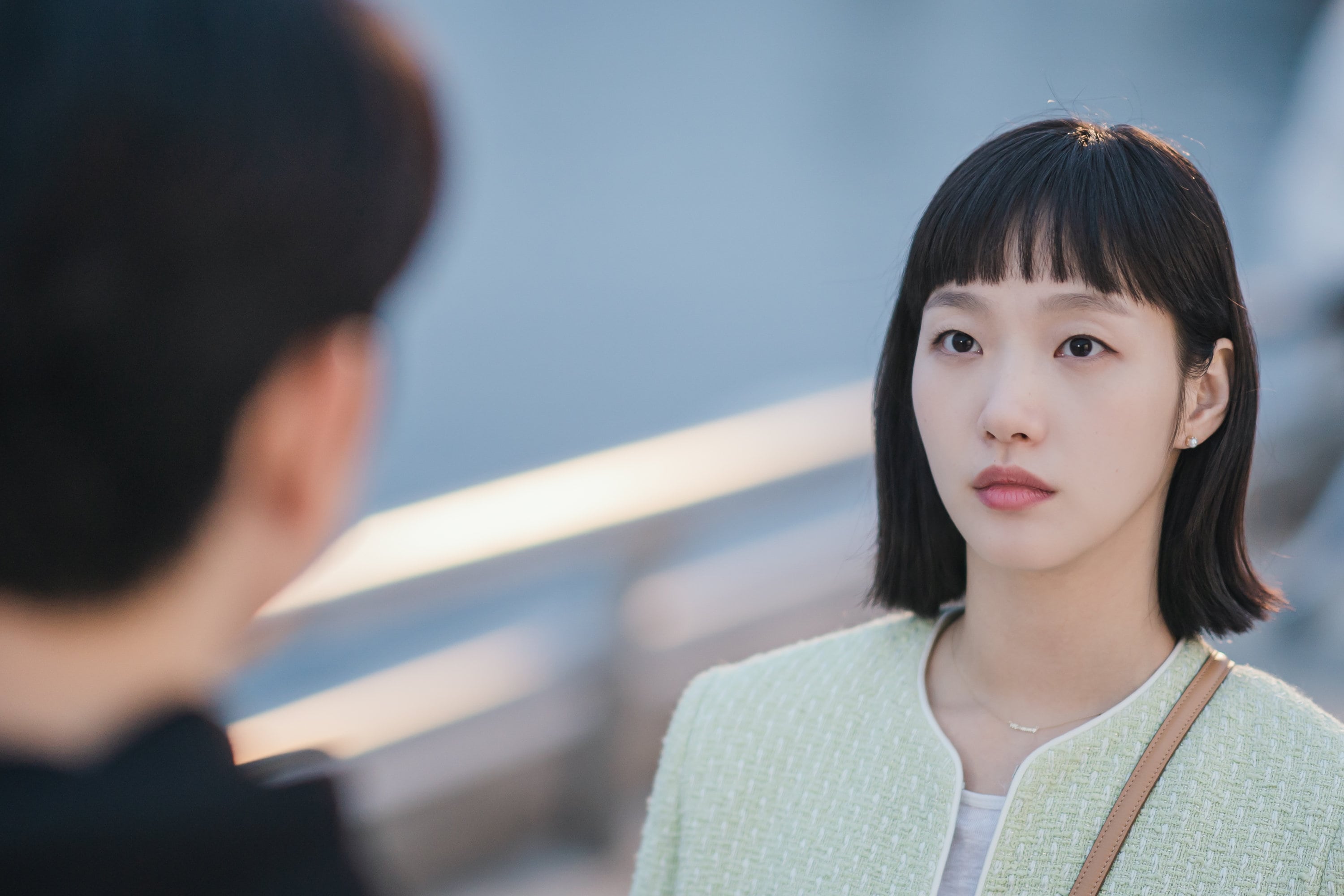 Kim Go Eun
Jinyoung (GOT7)
Yumi's Cells 2
How does this article make you feel?