Based on a webtoon called “The Jinx’s Lover,” “Jinxed at First” is a new fantasy romance drama about what happens when a poor, unlucky man stumbles upon a goddess of fortune who jumps out into the unknown to undo a curse despite having been hidden away by a chaebol family.

Na In Woo stars as the “jinxed” fish seller Gong Soo Kwang, while Girls’ Generation‘s Seohyun plays Seul Bi who has the special power of being able to see a person’s future when she touches them.

The newly released stills capture Seul Bi with a group of people who are not connected to the Geumhwa group, making viewers curious about the success of her escape. Tensions also rise in the photos that preview Gong Soo Kwang in a dangerous situation, raising questions about what will unfold in the upcoming episode. 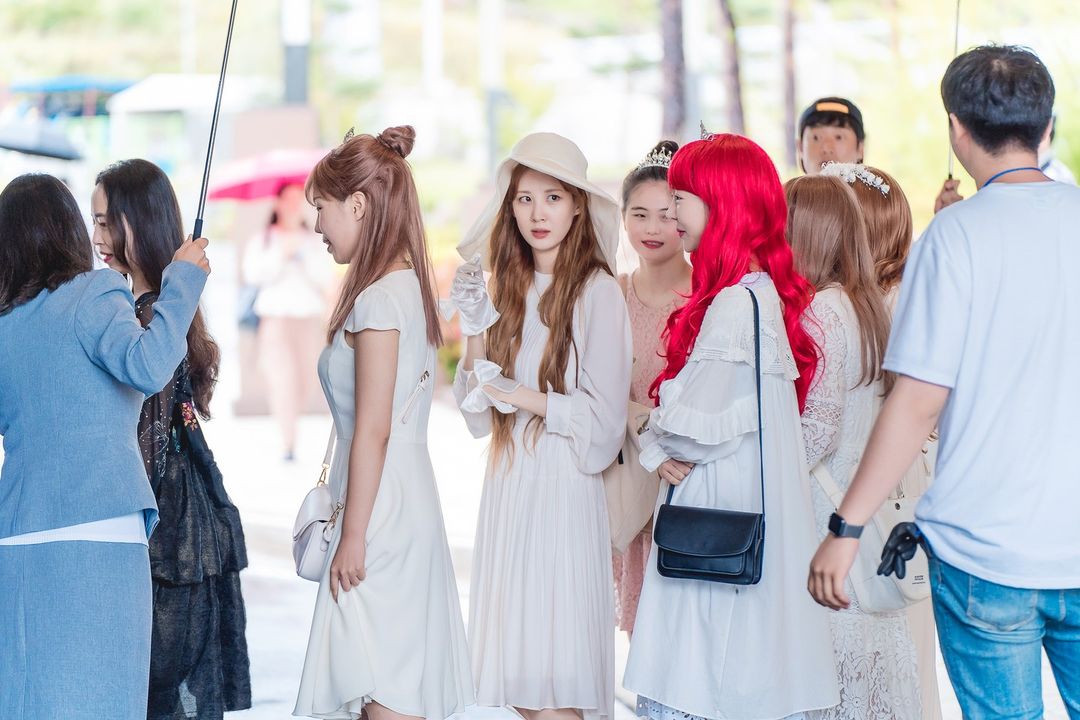 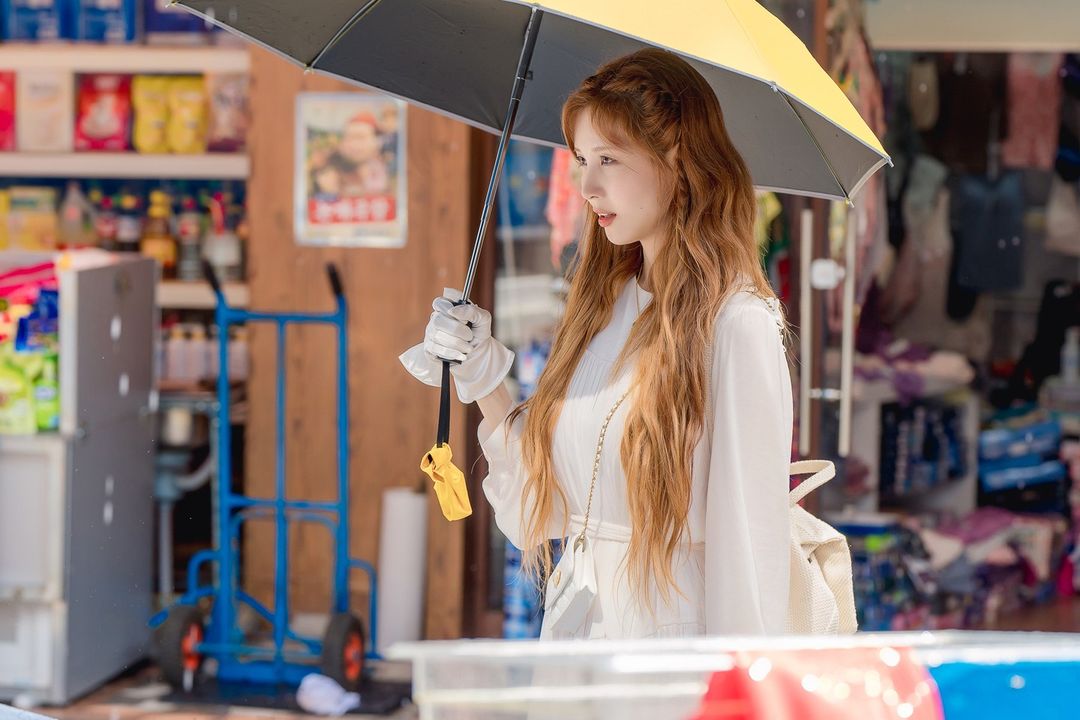 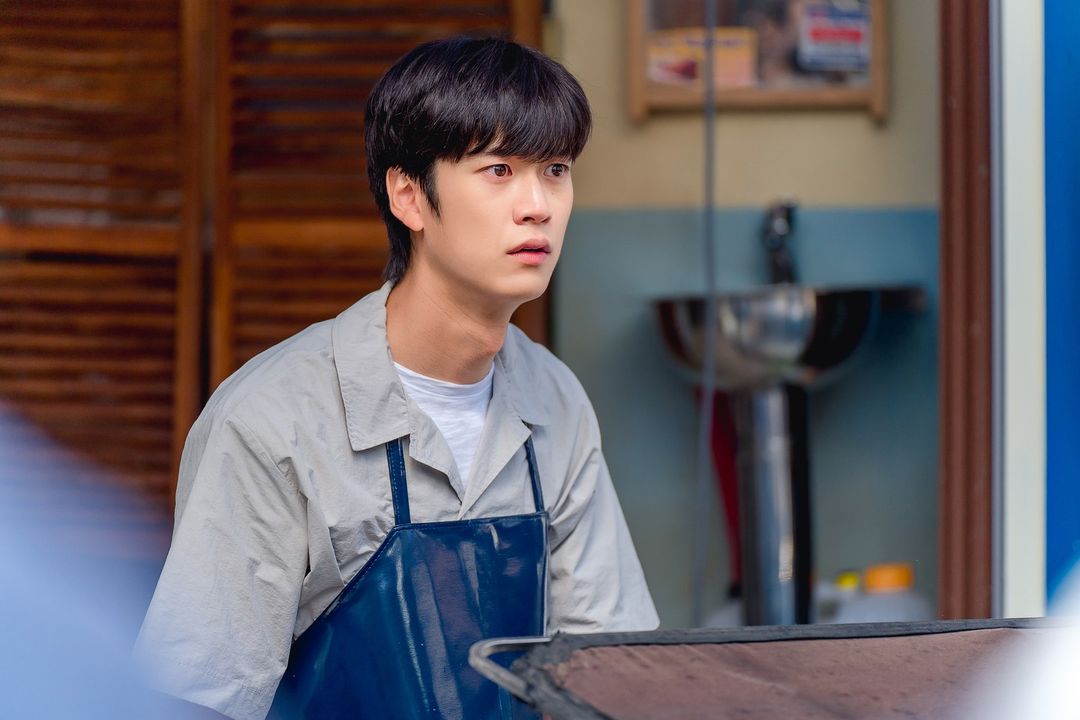 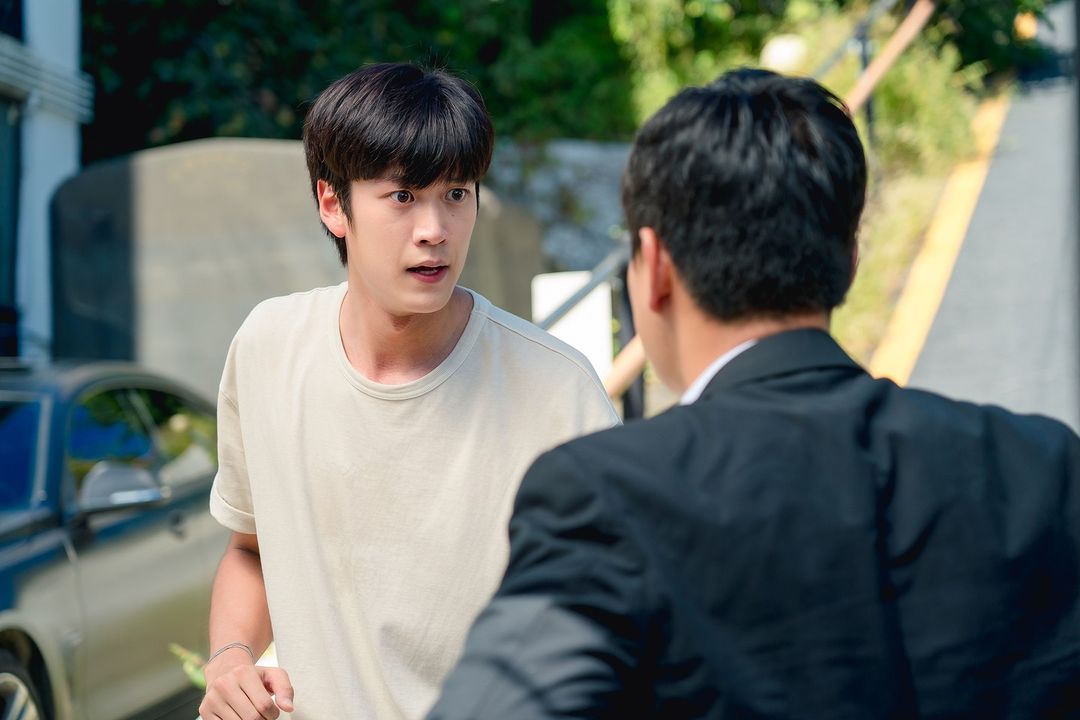 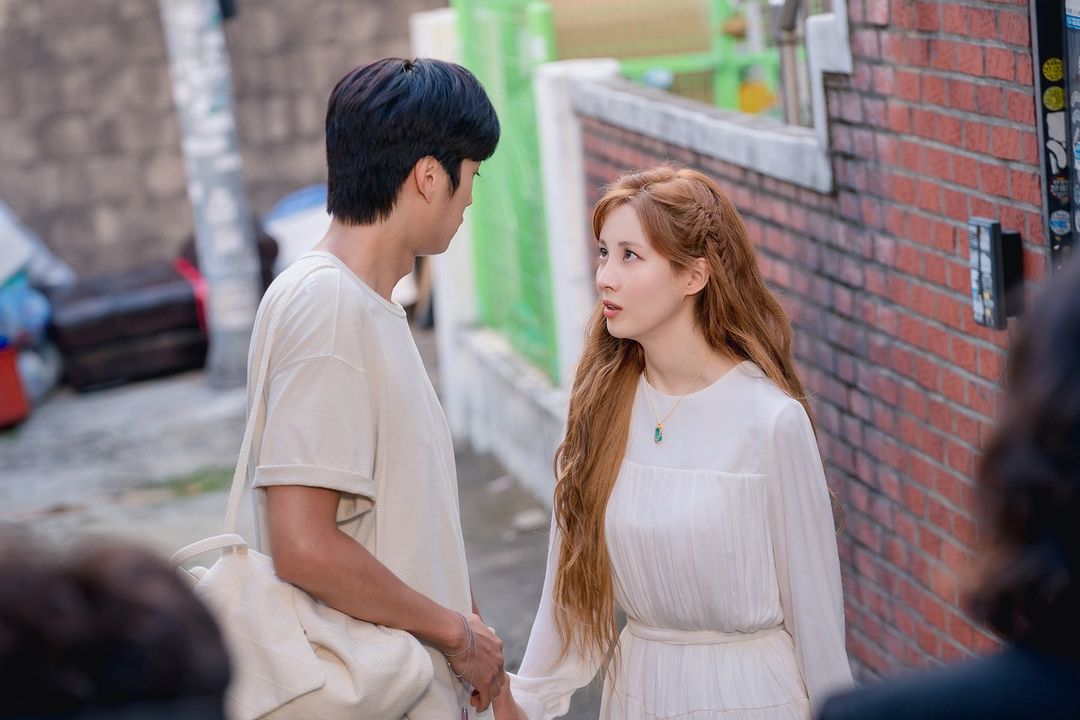 Furthermore, more photos preview Seul Bi and Gong Soo Kwang living their ordinary yet special lives at Seodong Market. Seul Bi will taste coffee for the first time in her life, causing her eyes to go round with surprise. Viewers are anticipating the next episode to see whether Seul Bi will be able to adjust to life with the people at Seodong Market and whether Gong Soo Kwang’s fate will turn around. 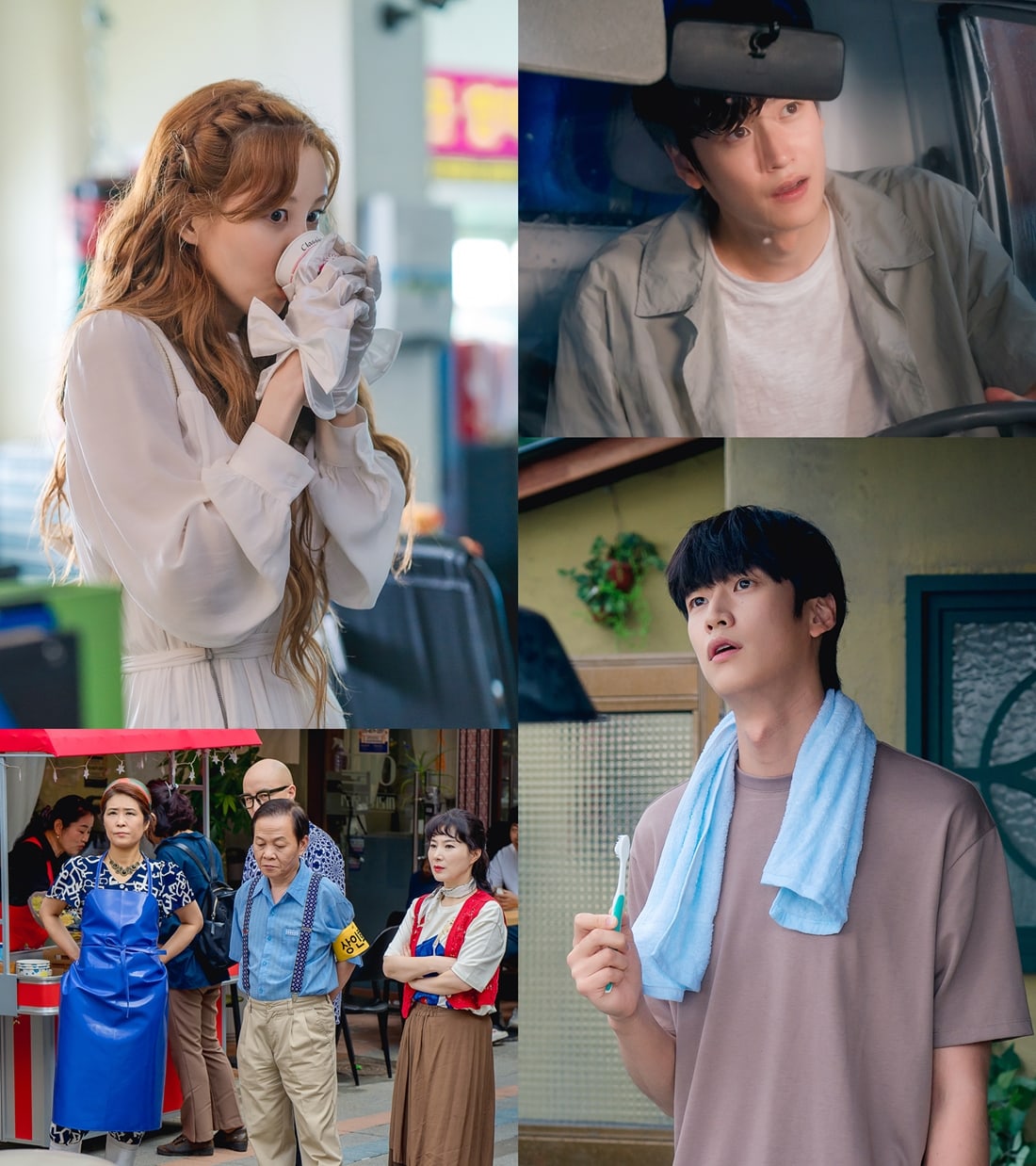 If you haven’t already, watch the premiere of “Jinxed at First” below: