Previously, Lee Ra El played a thrilling game of push and pull with Kang Yoon Kyum (Park Byung Eun), forcing him to choose between her and his wife Han So Ra (Yoo Sun). Eventually, he chose her, and while the two of them spent the night together, Han So Ra had to spend her birthday alone and became engulfed in rage.

The newly released stills show a tense showdown between Lee Ra El, Kang Yoon Kyum, and Han So Ra. The first thing that catches the viewers’ eyes is the wound on Lee Ra El’s cheek. Kang Yoon Kyum attempts to protect her from his wife, and he holds out an arm in front of Lee Ra El. However, she grabs it and lowers it with solid eyes. Most notably, Kang Yoon Kyum gazes at Lee Ra El with concerned eyes, and Han So Ra looks at the two of them with icy eyes as if she’s about to explode with anger any minute now. This leaves viewers wondering if she has finally noticed her husband’s illicit affair. 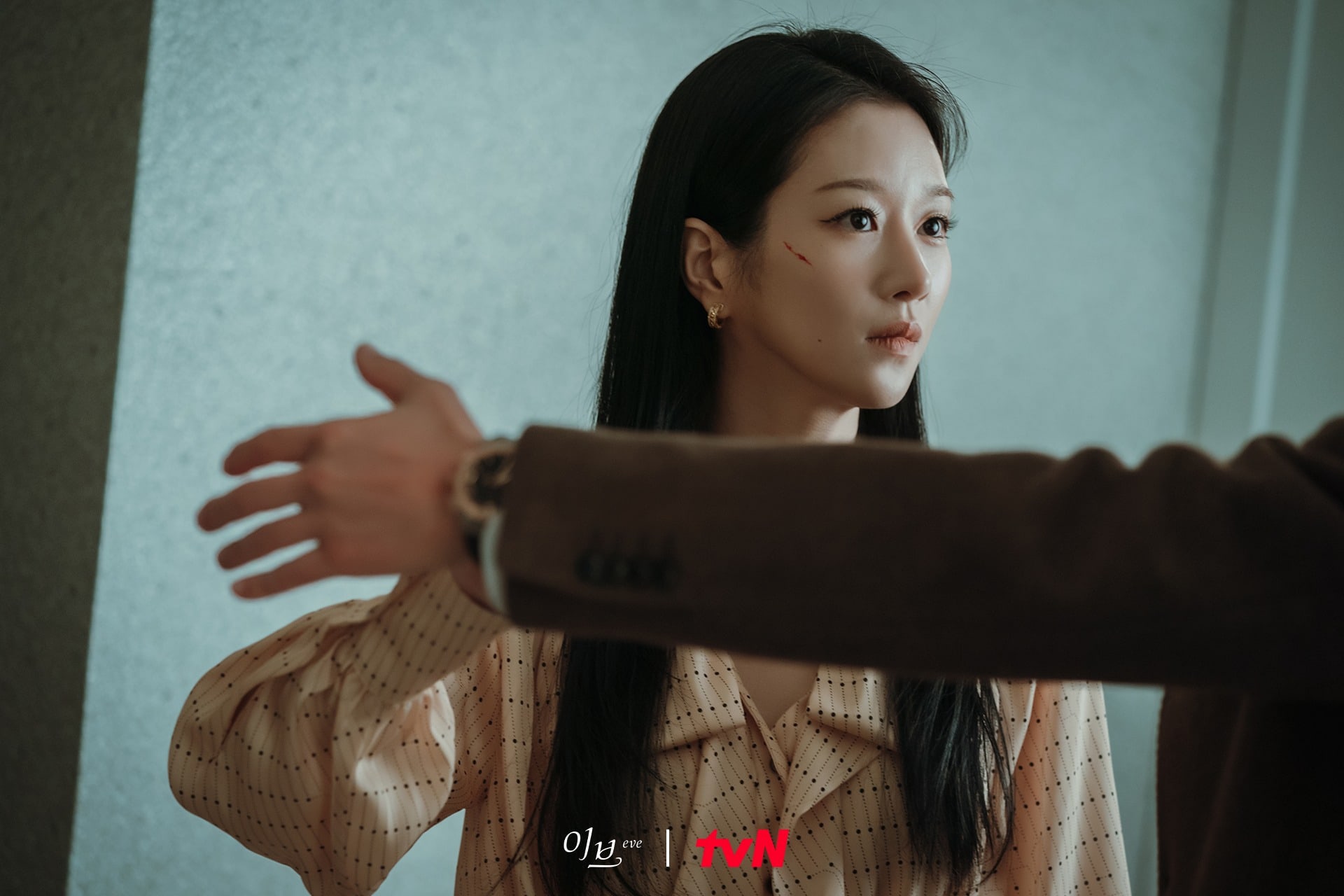 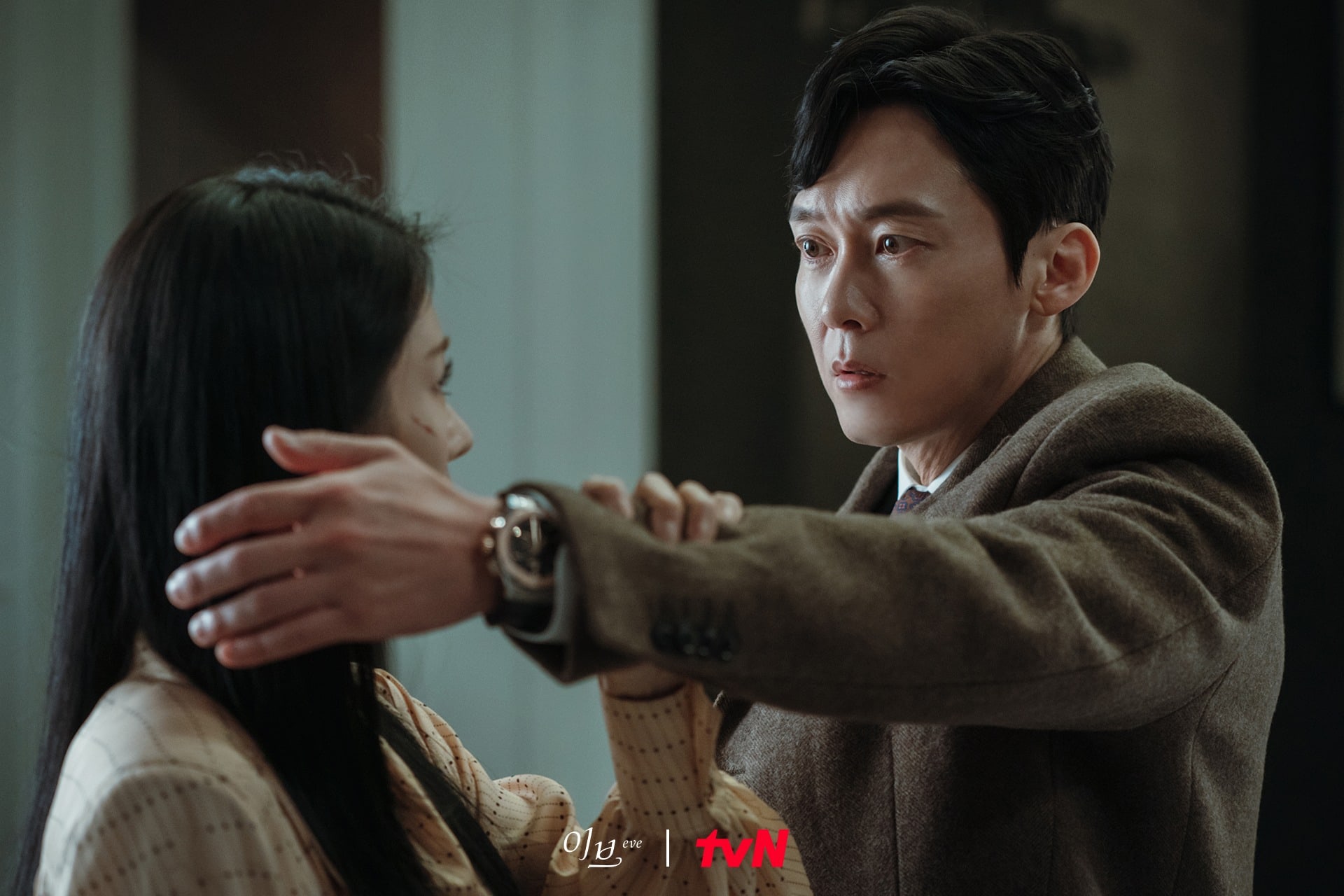 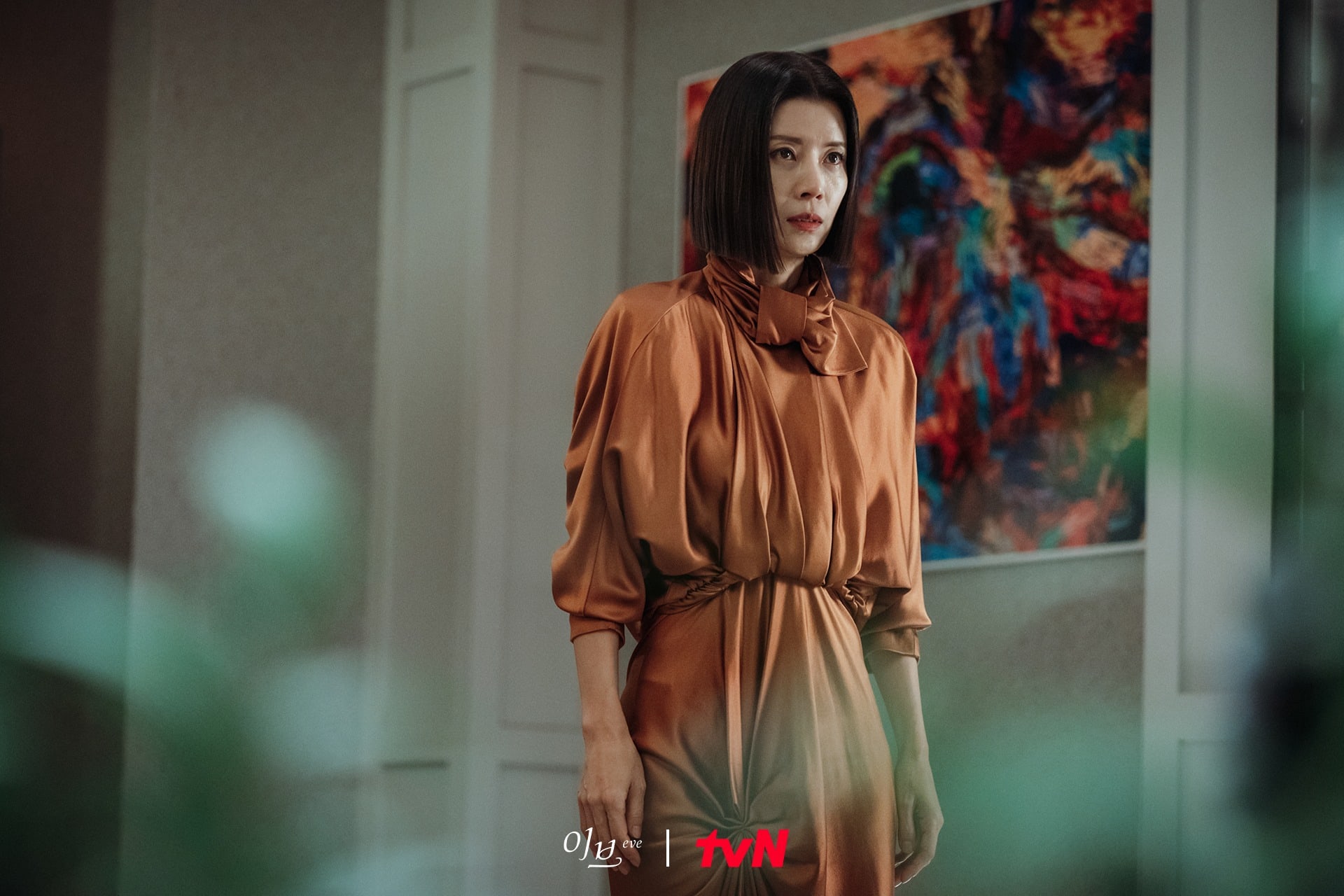