“Adamas” depicts the story of twin brothers uncovering the truth from an incident 22 years ago. The two will work as one in order to clear the murder charges of their biological father who was accused of killing their stepfather and to find the ‘adamas’ that is the evidence for the murder.

Ji Sung will be playing both twins named Ha Woo Shin and Song Soo Hyun. Ha Woo Shin is a best-selling mystery novel author, while Song Soo Hyun is a special forces prosecutor who works at the Central District Prosecutor’s office. Although the two brothers look alike, their personalities and approaches to tackling problems are completely different. With his detailed acting, Ji Sung meticulously differentiated the two characters. 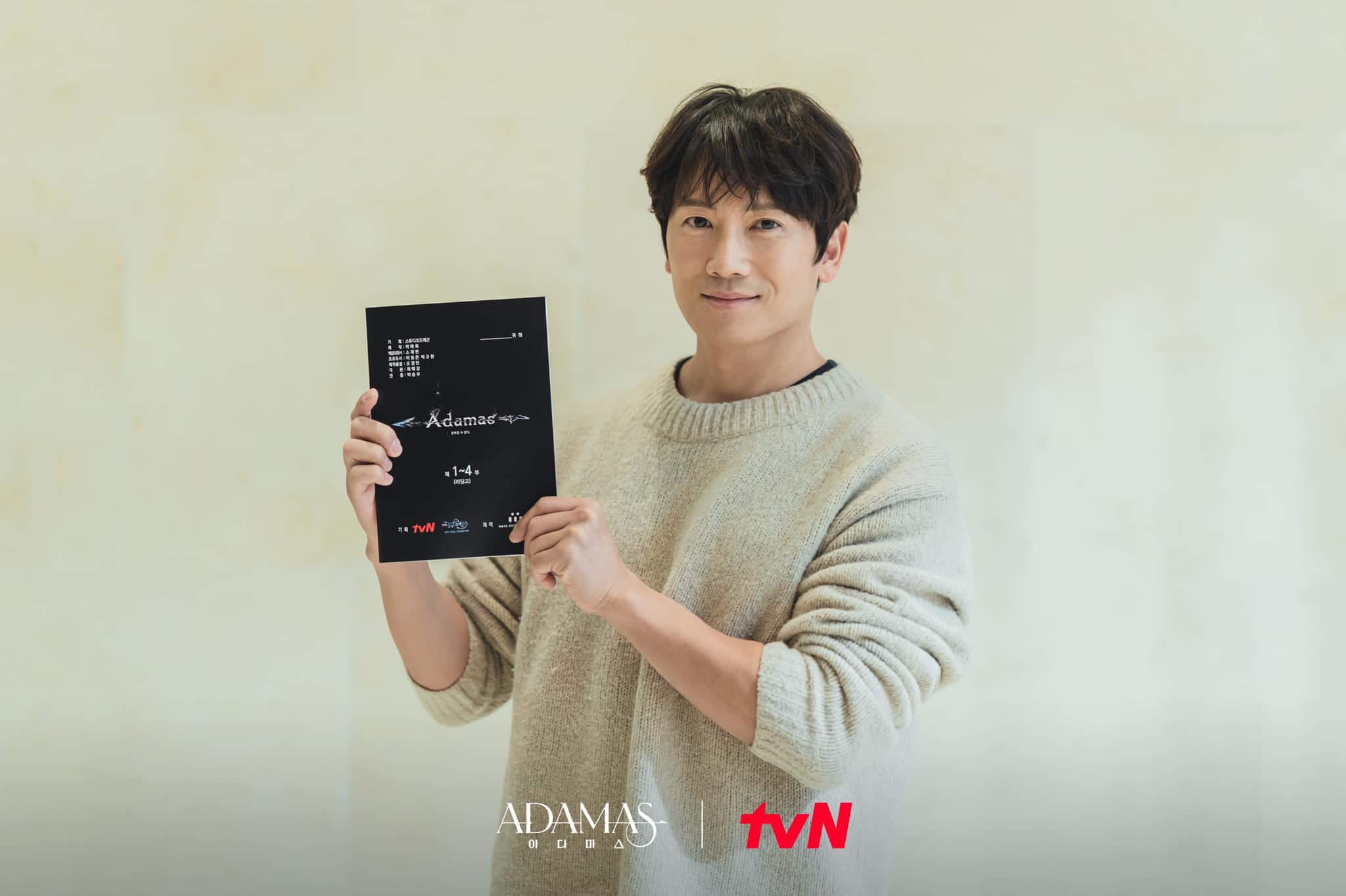 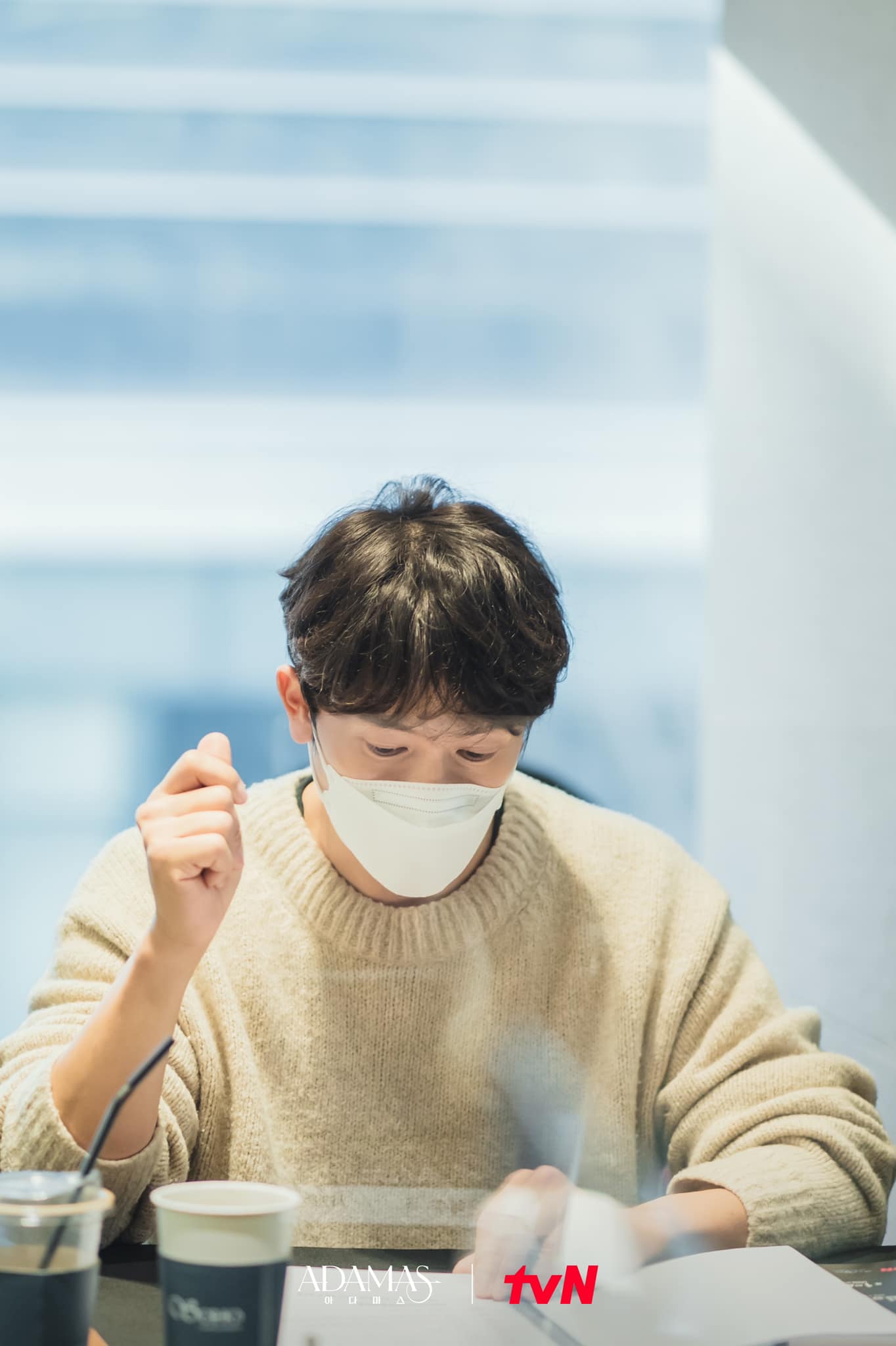 Seo Ji Hye will take on the role of Eun Hye Soo, the daughter-in-law of Haesong Group who has mysterious and elegant beauty as well as dignified charisma. The actress flawlessly immersed herself into the role, becoming one with her character. 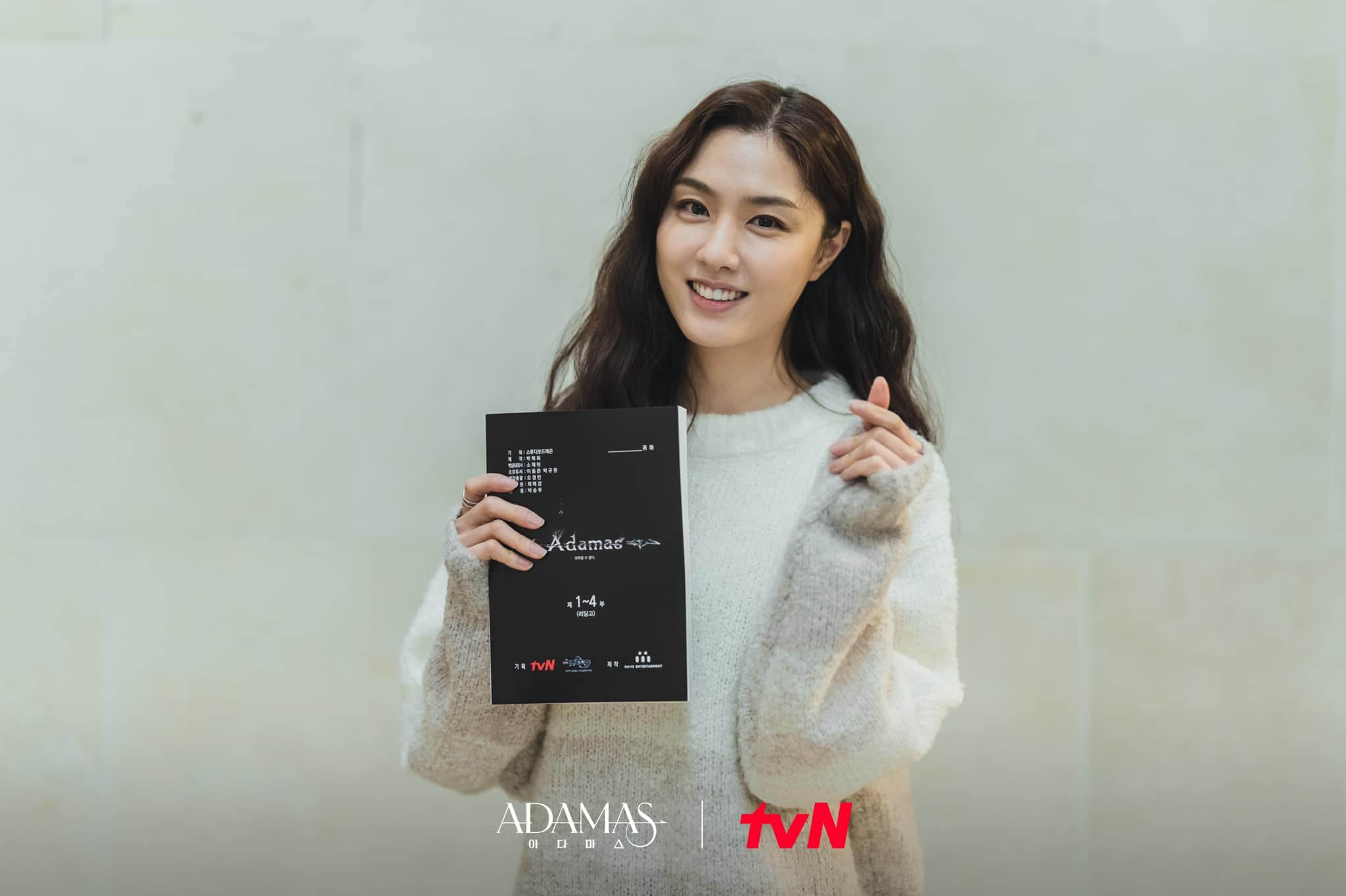 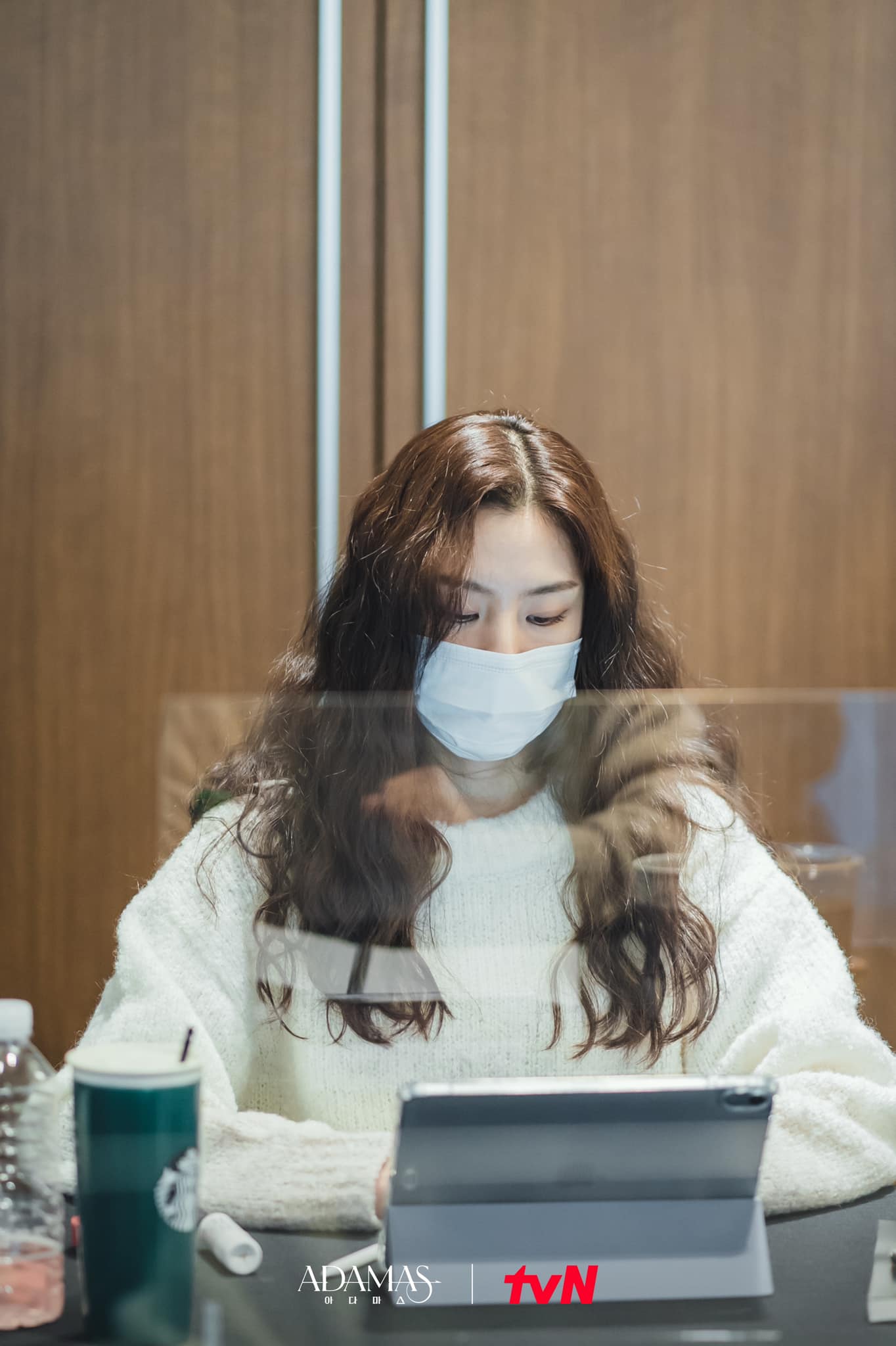 Lee Soo Kyung will transform into Kim Seo Hee, a social affairs reporter at TNC. Lee Soo Kyung charmingly portrayed Kim Seo Hee’s sense of righteousness while understanding her character’s dual nature of also being someone with deep wounds on the inside. 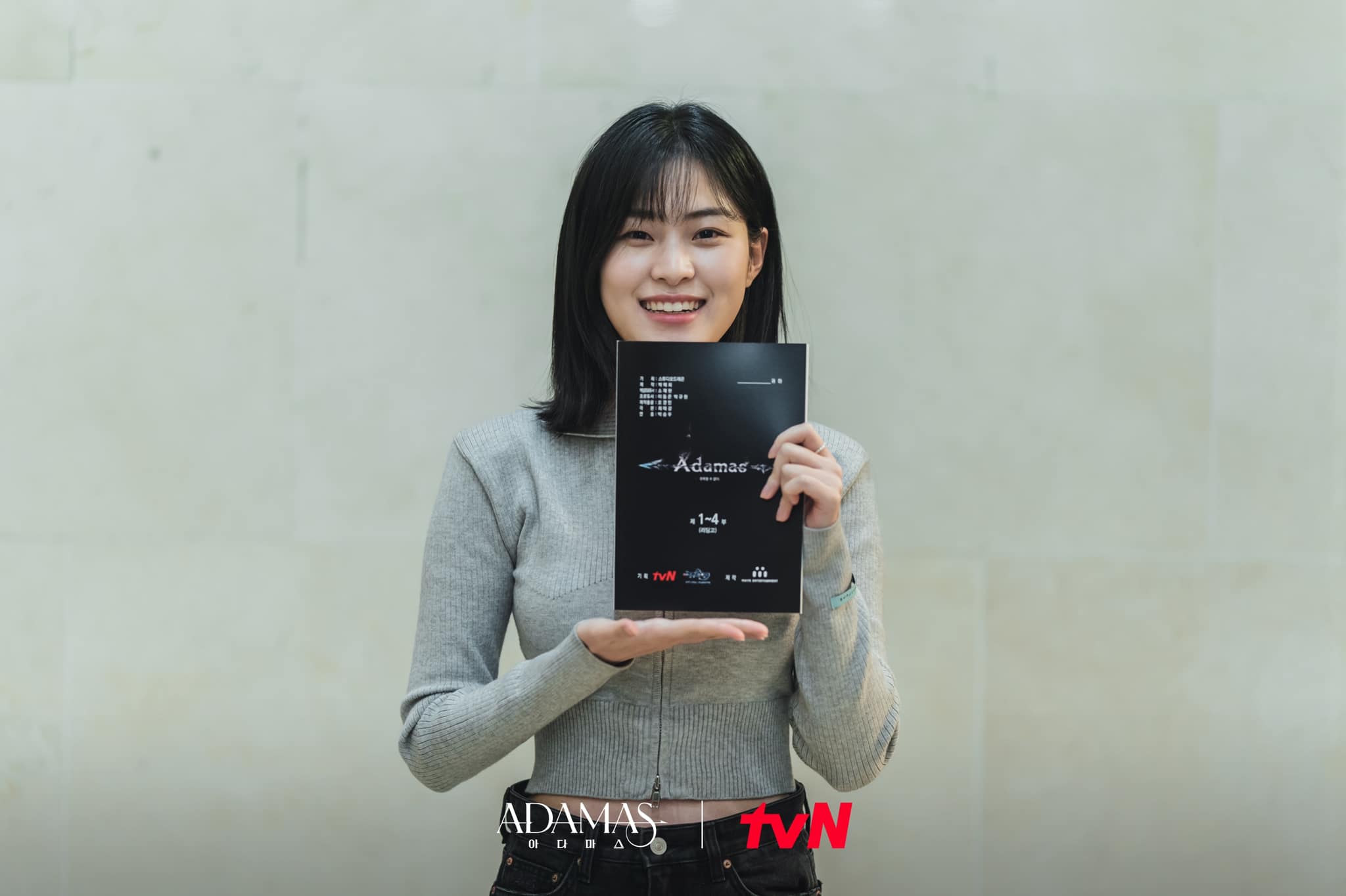 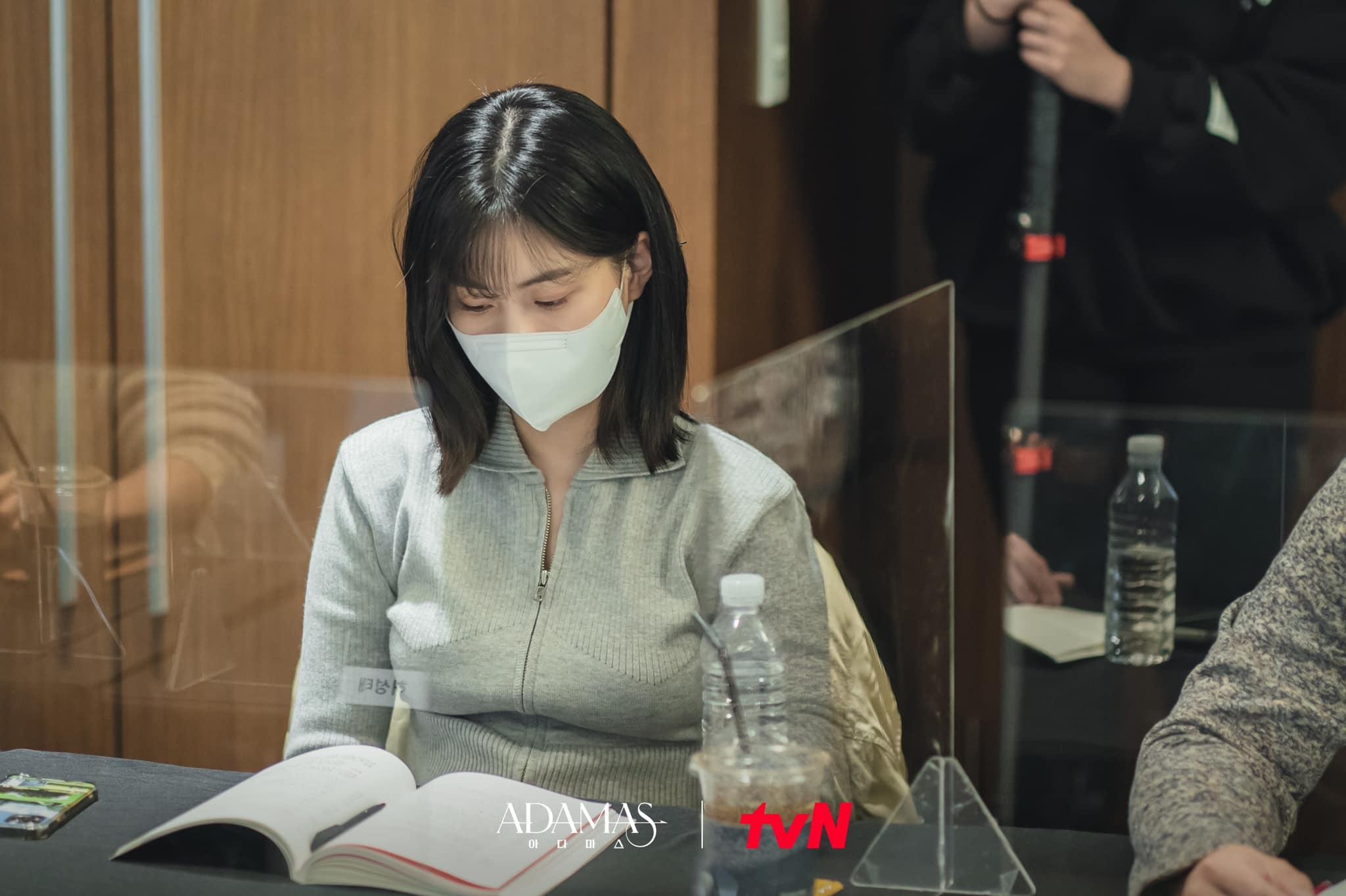 Heo Sung Tae will play Choi Tae Sung who is the general security manager for Haesongwon, the residence of Haesong Group’s chairman, while Oh Dae Hwan will take on the role of Team Leader Lee, the head of Haesong Group’s secret organization Team A. The two captivated the set with their charisma, making the story more tense and interesting. 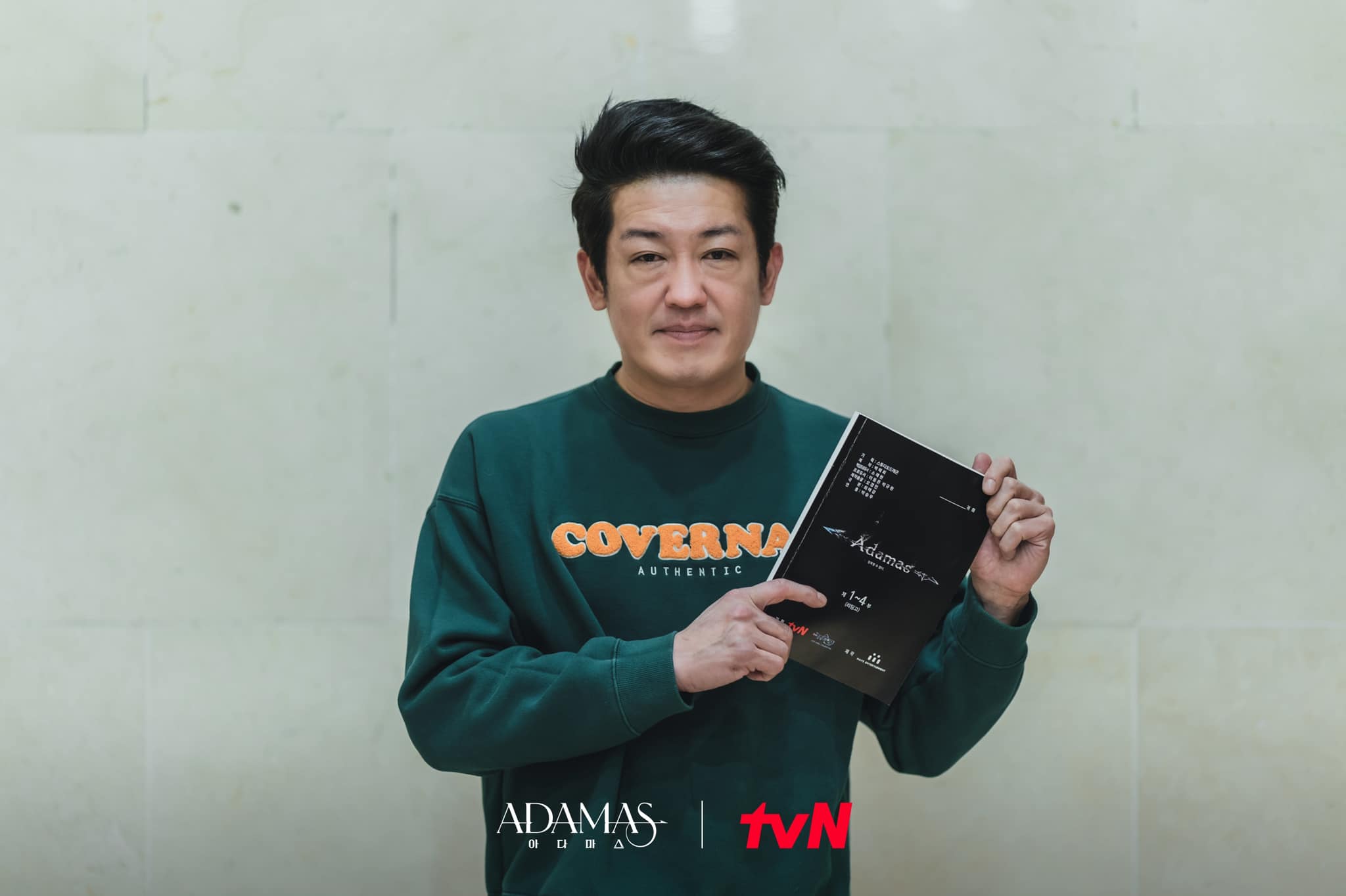 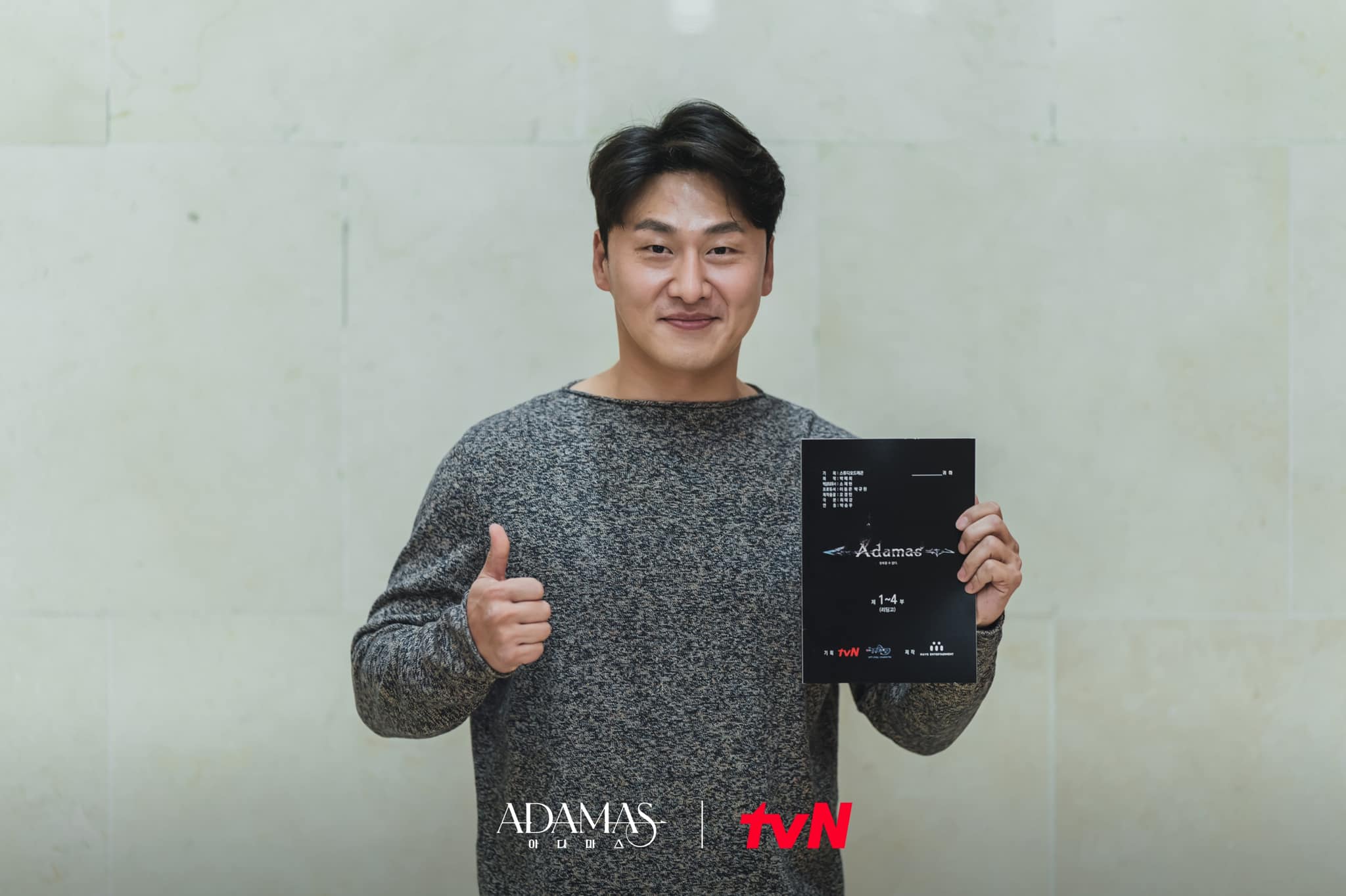 The production team shared, “We feel reassured by the actors who showcased great teamwork. We think we will be able to greet viewers with these actors through an interesting project. Everyone is working hard to do their best, so please look forward to ‘Adamas.'” 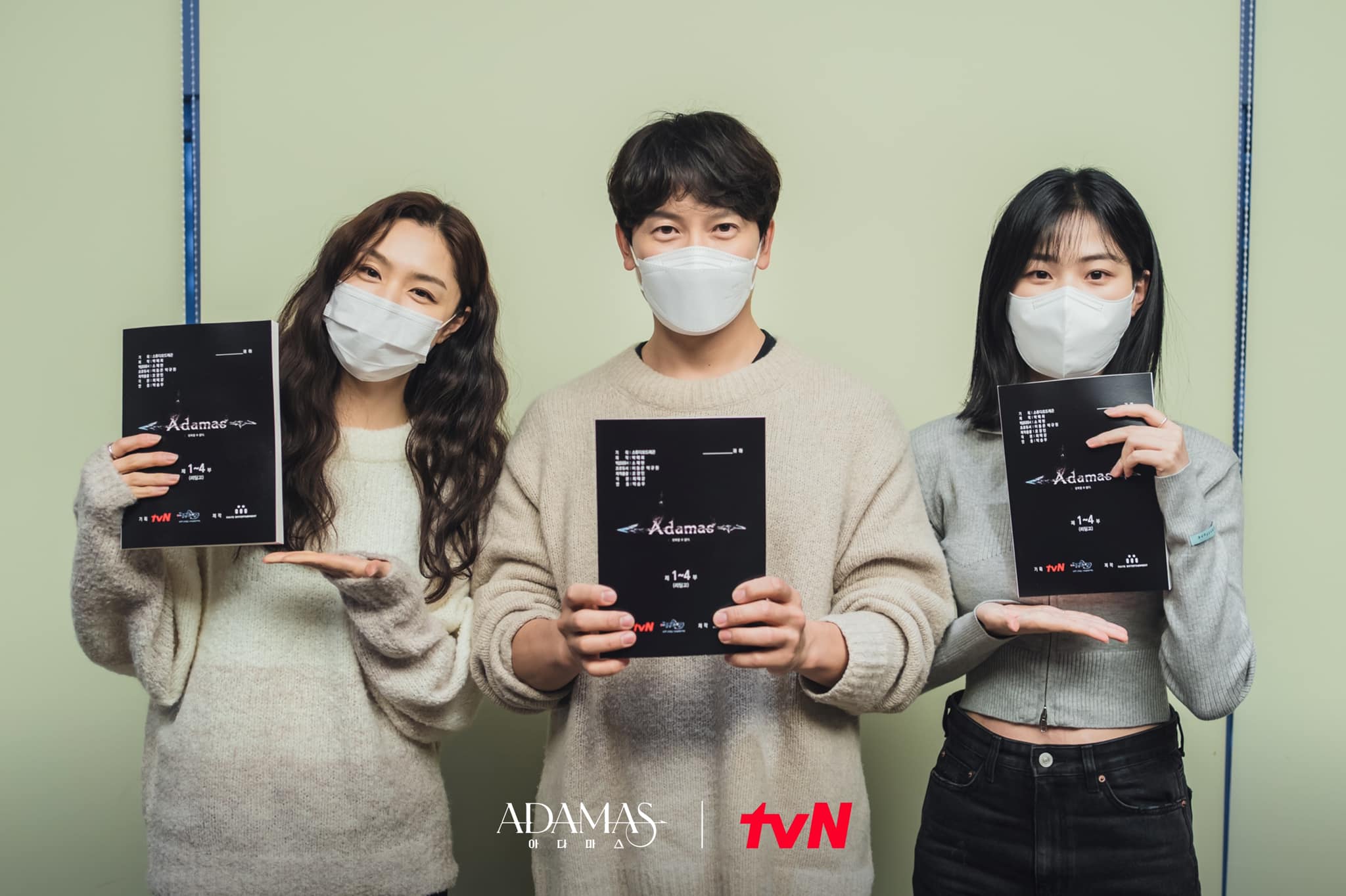 “Adamas” will premiere in July.

While waiting, watch Ji Sung in “The Devil Judge” below: