Song Kang Ho plays In Ho, a veteran detective who investigates the threats, while Jeon Do Yeon portrays Sook Hee, a general working at the Ministry of Land, Infrastructure, and Transportation. Lee Byung Hun stars as the concerned father Jae Hyuk with a phobia of planes who’s onboard to go get treatment for his sick daughter.

On June 16, “Emergency Declaration” unveiled 10 new stills that capture the main cast hard at work, director Han Jae Rim’s meticulous producing, as well as the exciting story to come. The photos vary from inside the plane and on land, where vigorous investigations are happening to help save those onboard. Stay tuned to find out how each character responds to such unprecedented scenarios and what choices they will make. 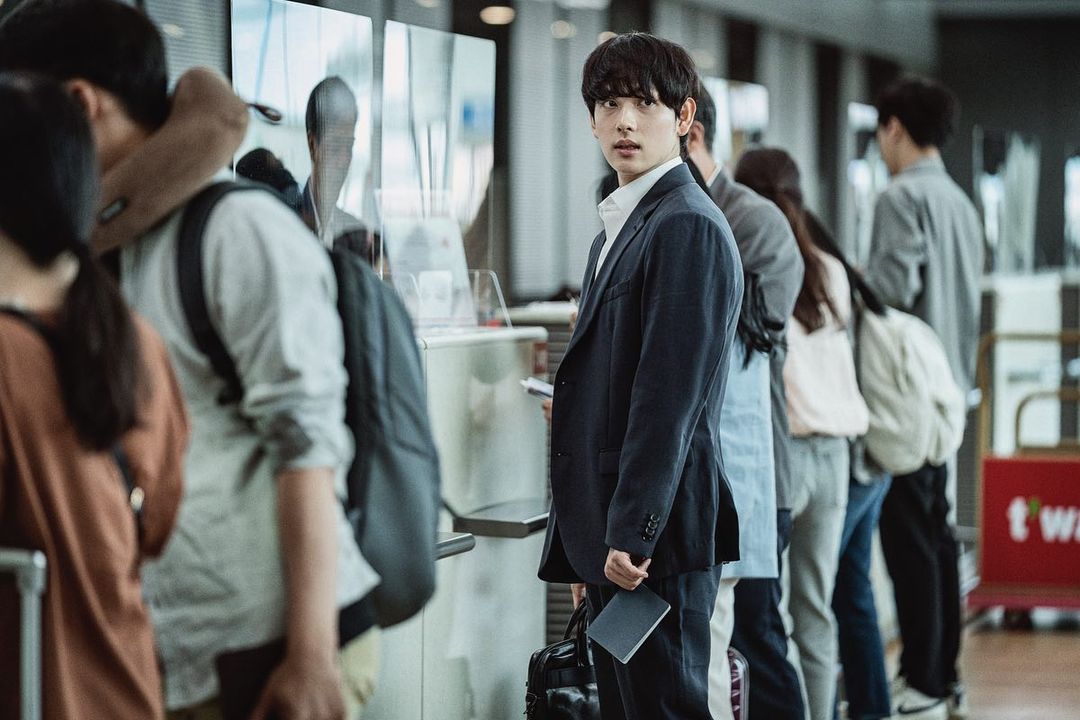 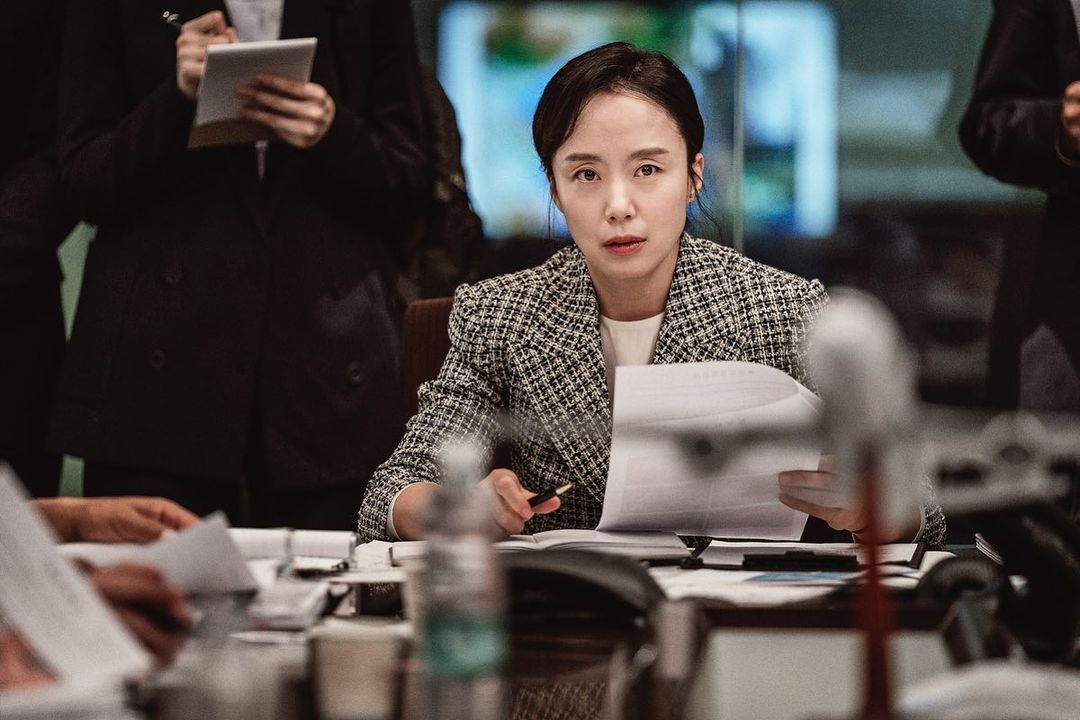 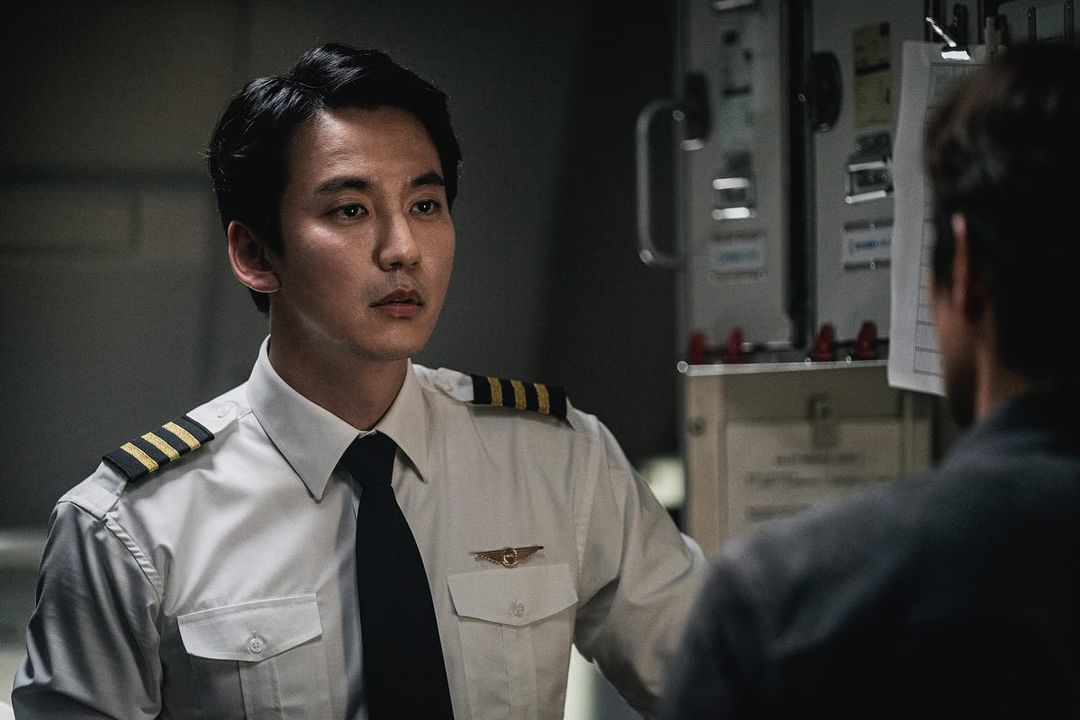 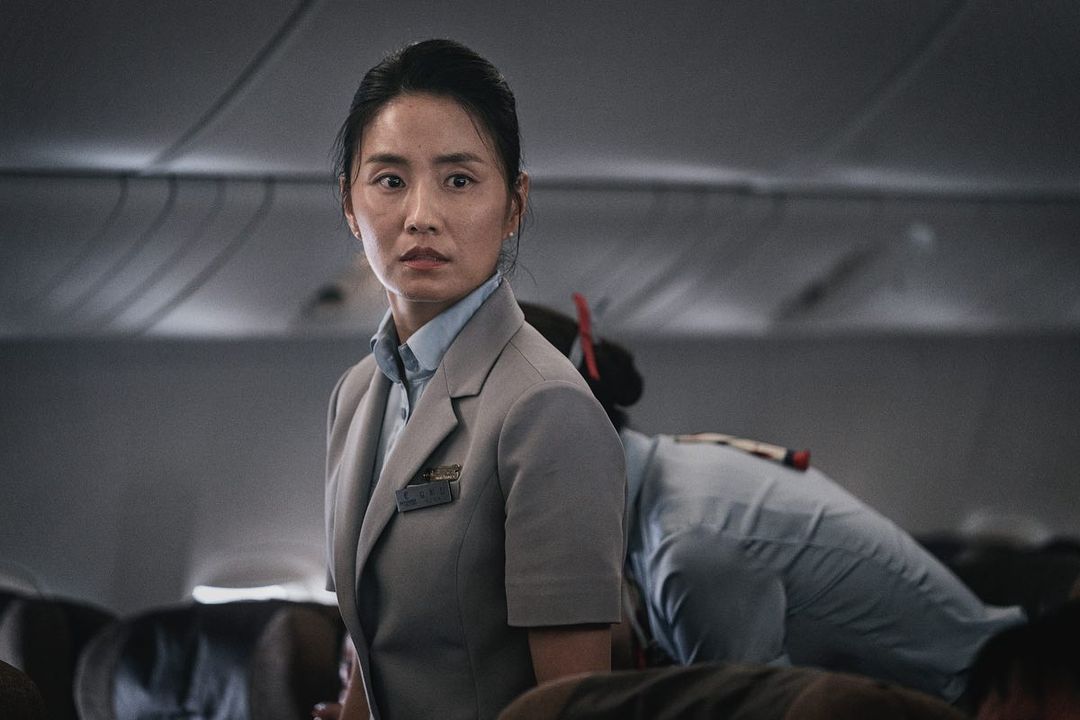 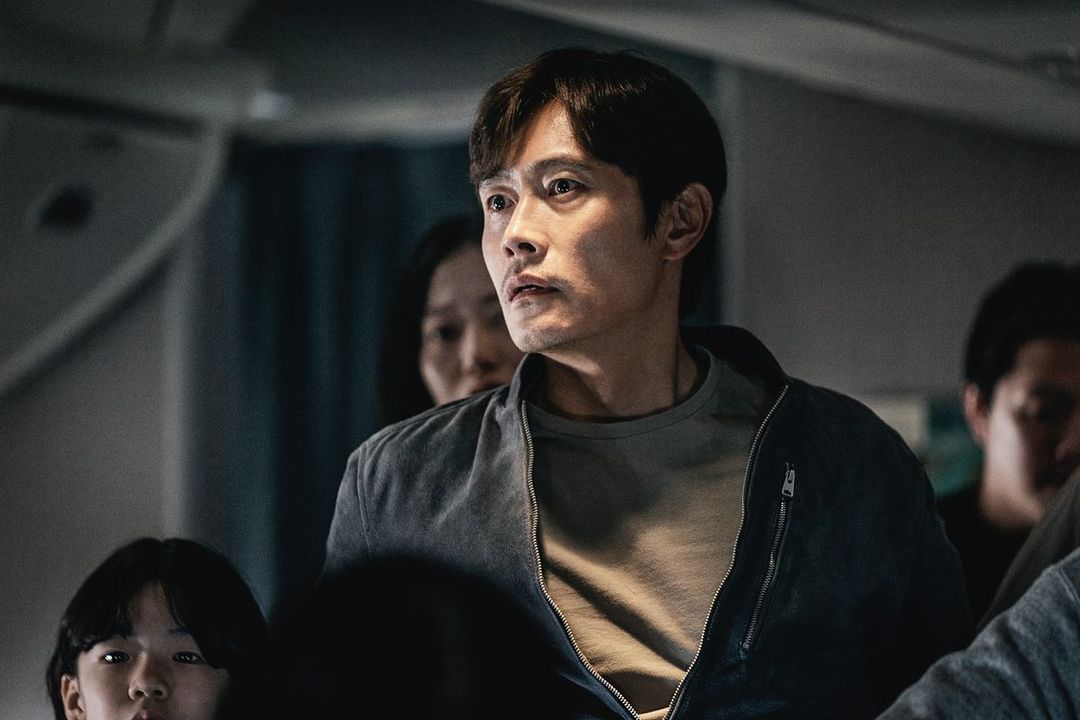 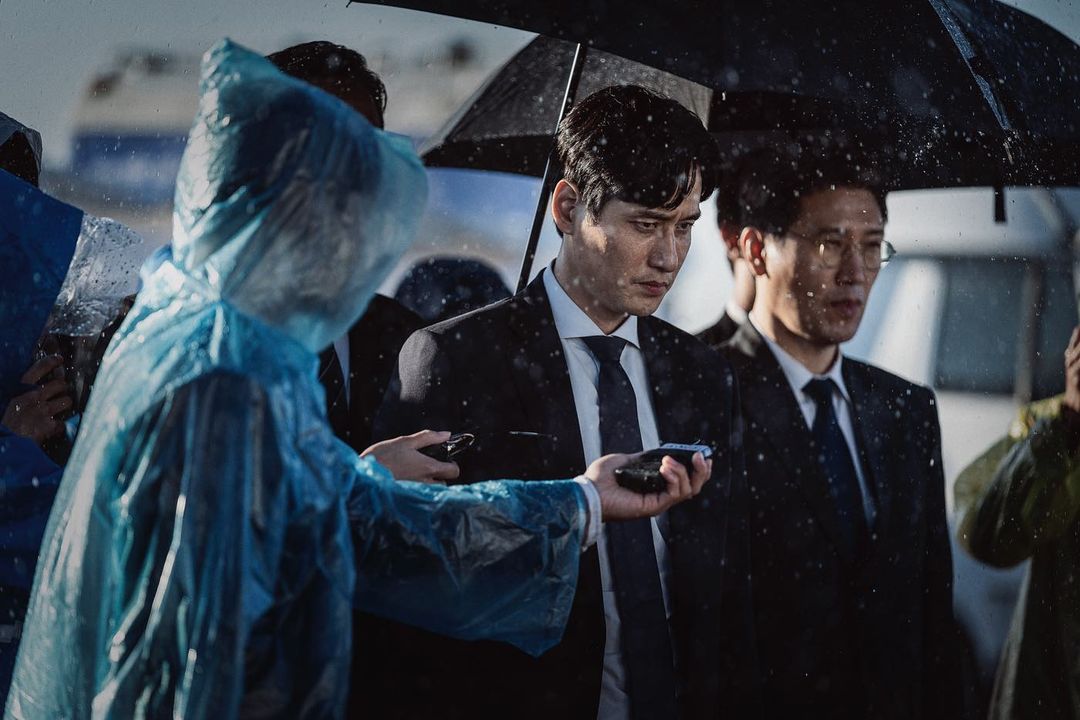 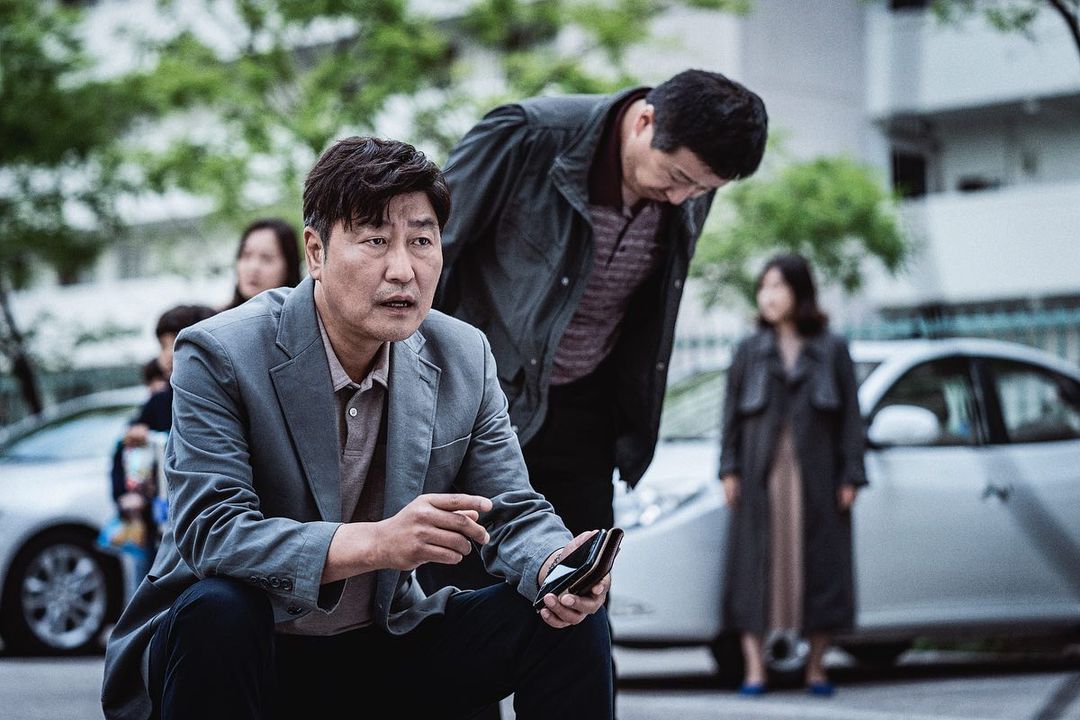 Although Song Kang Ho, Jeon Do Yeon, and Park Hae Joon are on land while Lee Byung Hun, Kim Nam Gil, Im Siwan, and Kim So Jin are in the air, the actors will showcase acting chemistry that overrides this distance. 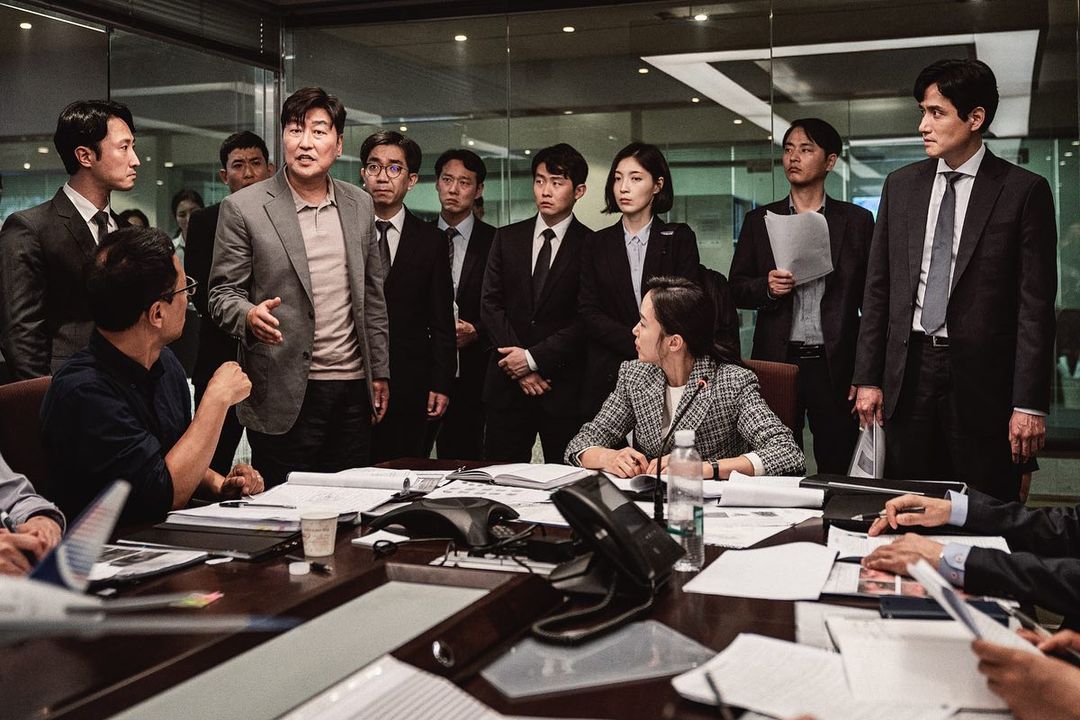 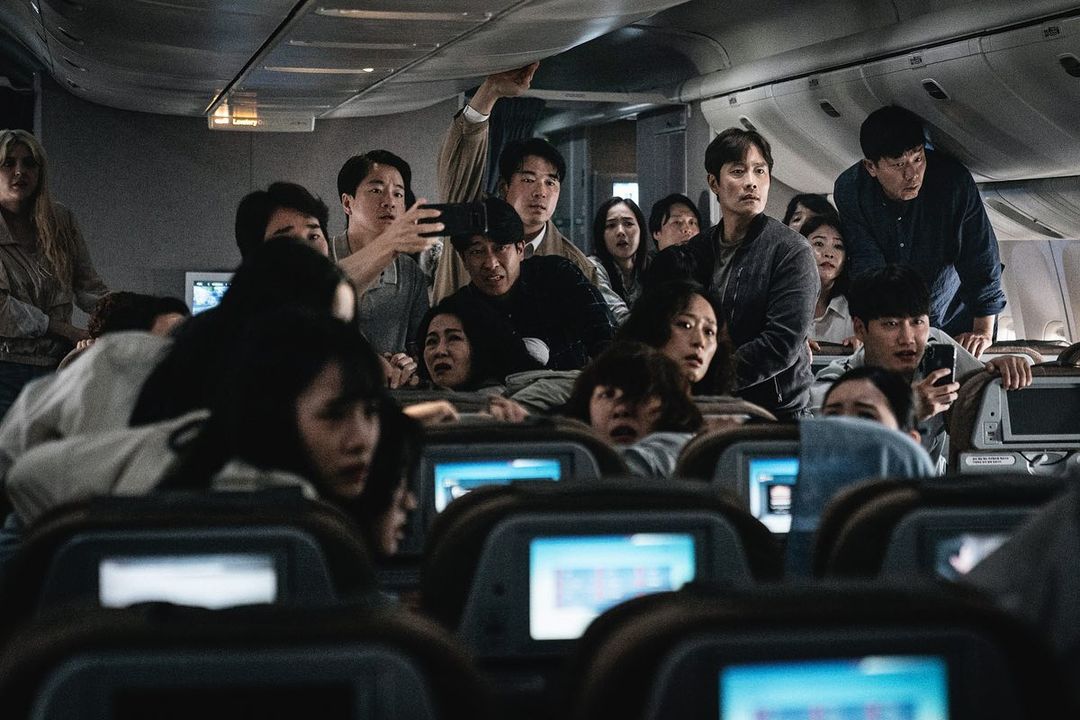 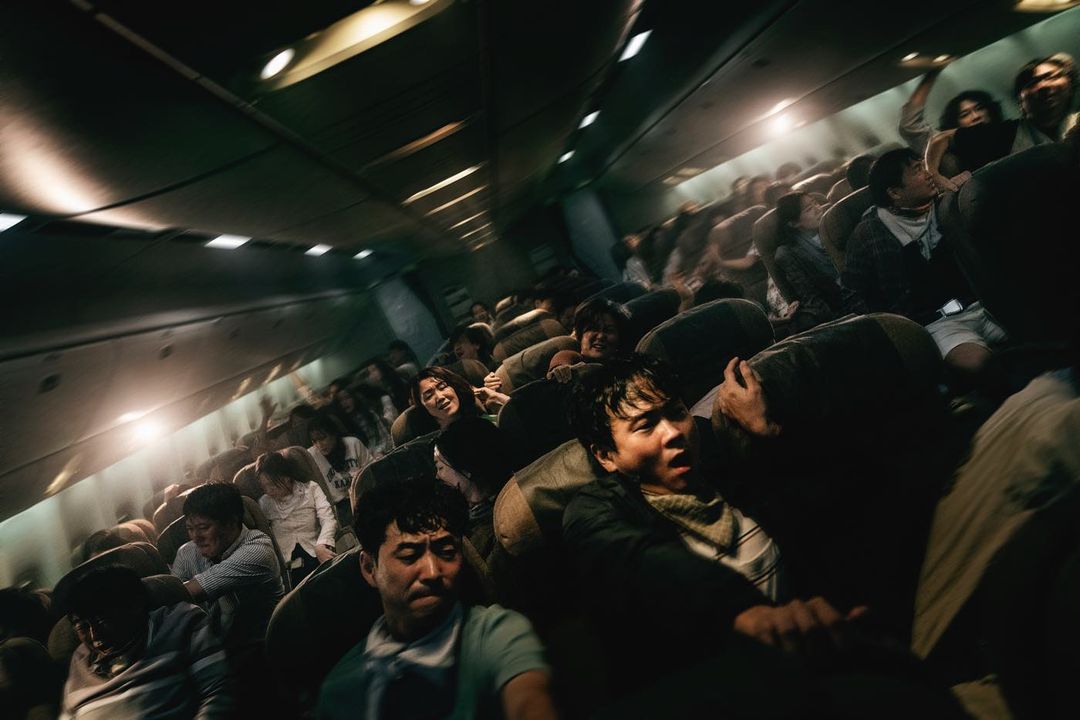 “Emergency Declaration” originally premiered at the 74th Cannes Film Festival in July 2021 where it was selected for the Out of Competition section. The film is scheduled for global release this August and you can watch the trailer here!

In the meantime, watch Kim Nam Gil in “The Fiery Priest” below: