tvN has taken viewers to the script reading of its upcoming historical drama!

Based off a novel of the same name, tvN’s “Poong, The Joseon Psychiatrist” depicts the story of Yoo Se Poong (Kim Min Jae), a well-known internal medicine doctor who gets expelled from the royal court after being caught up in a conspiracy. Afterwards, he meets Seo Eun Woo (Kim Hyang Gi) and Gye Ji Han (Kim Sang Kyung) in the strange and beautiful Gyesu village and works to become a true doctor who heals the heart.

The new making clip gives a look into the first script reading of “Poong, The Joseon Psychiatrist” and begins with the cast and crew members nervously introducing themselves.

Kim Min Jae says of his character, “Yoo Se Poong is the chief acupuncturist of the palace hospital.” The handsome and talented man earns a job at the royal palace, but gets caught up in an unexpected incident and loses his great ability as an acupuncturist.

Kim Hyang Gi stars as the unexpected widow Seo Eun Woo. She greets viewers and shares, “Amid the reality of having nowhere to go, the character of Eun Woo meets the people at Gyesu Hospital and captures the image of healing oneself, creating a stronger sense of self, and growing.” 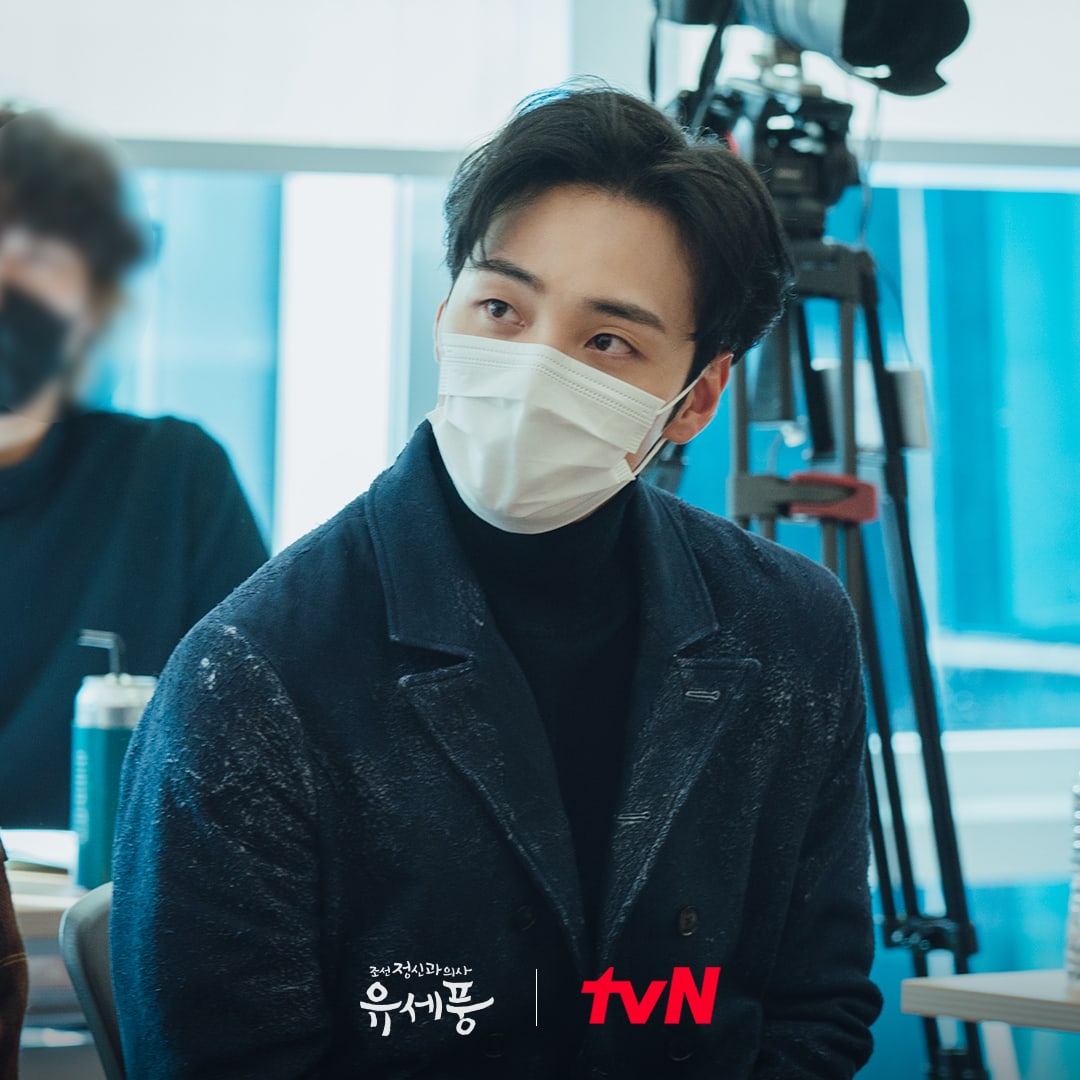 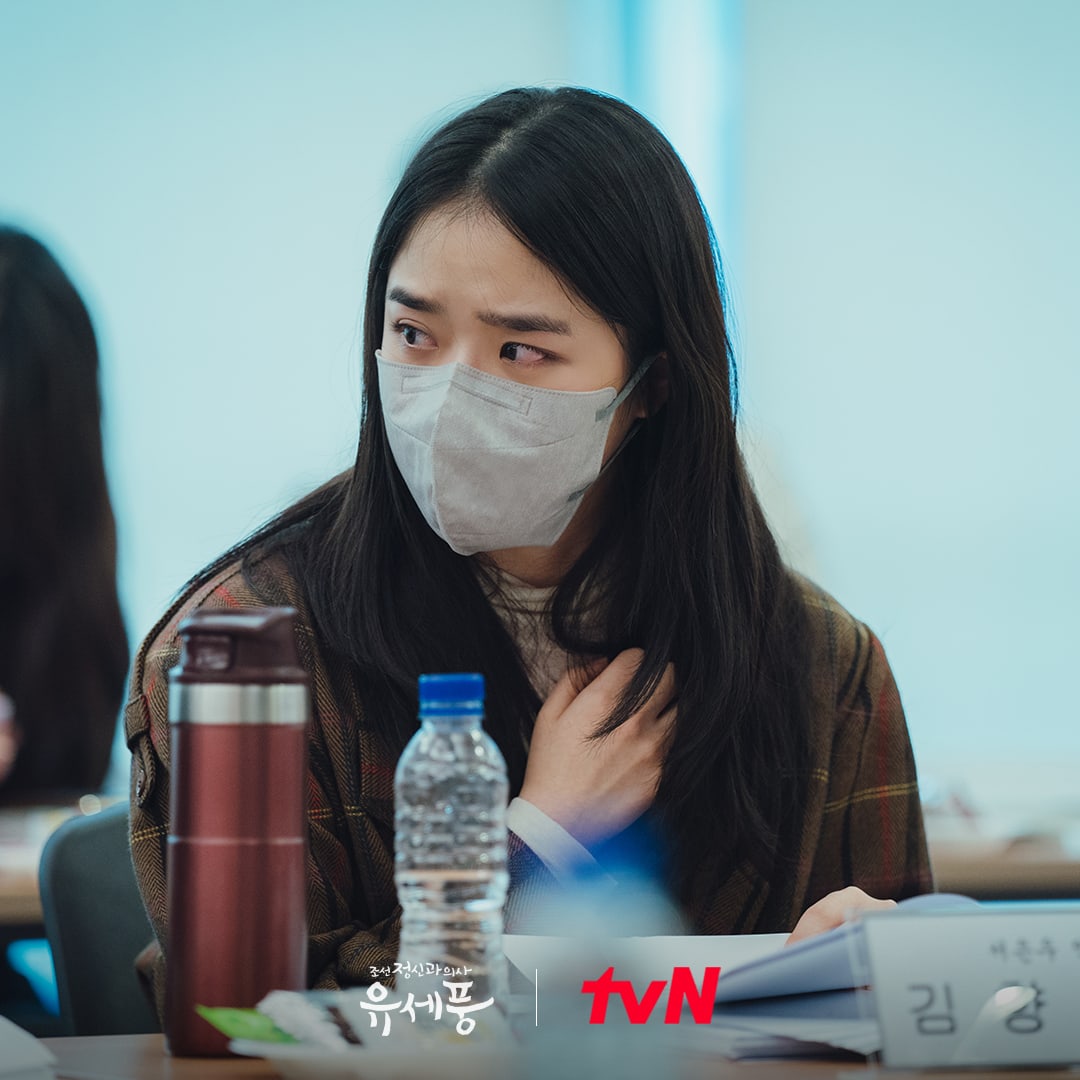 Kim Sang Kyung portrays Gye Ji Han, a money-hungry and eccentric doctor who is also Yoo Se Poong’s teacher. The actor explains, “He feels a bit like a tsundere,” a Japanese term that describes a person who is seemingly cold-hearted before gradually warming up to their surroundings. He continues, “On the outside, he swears a lot and has a rough personality, but when you look at him later, he’s a bit different. On top of that, he also has a secret.” 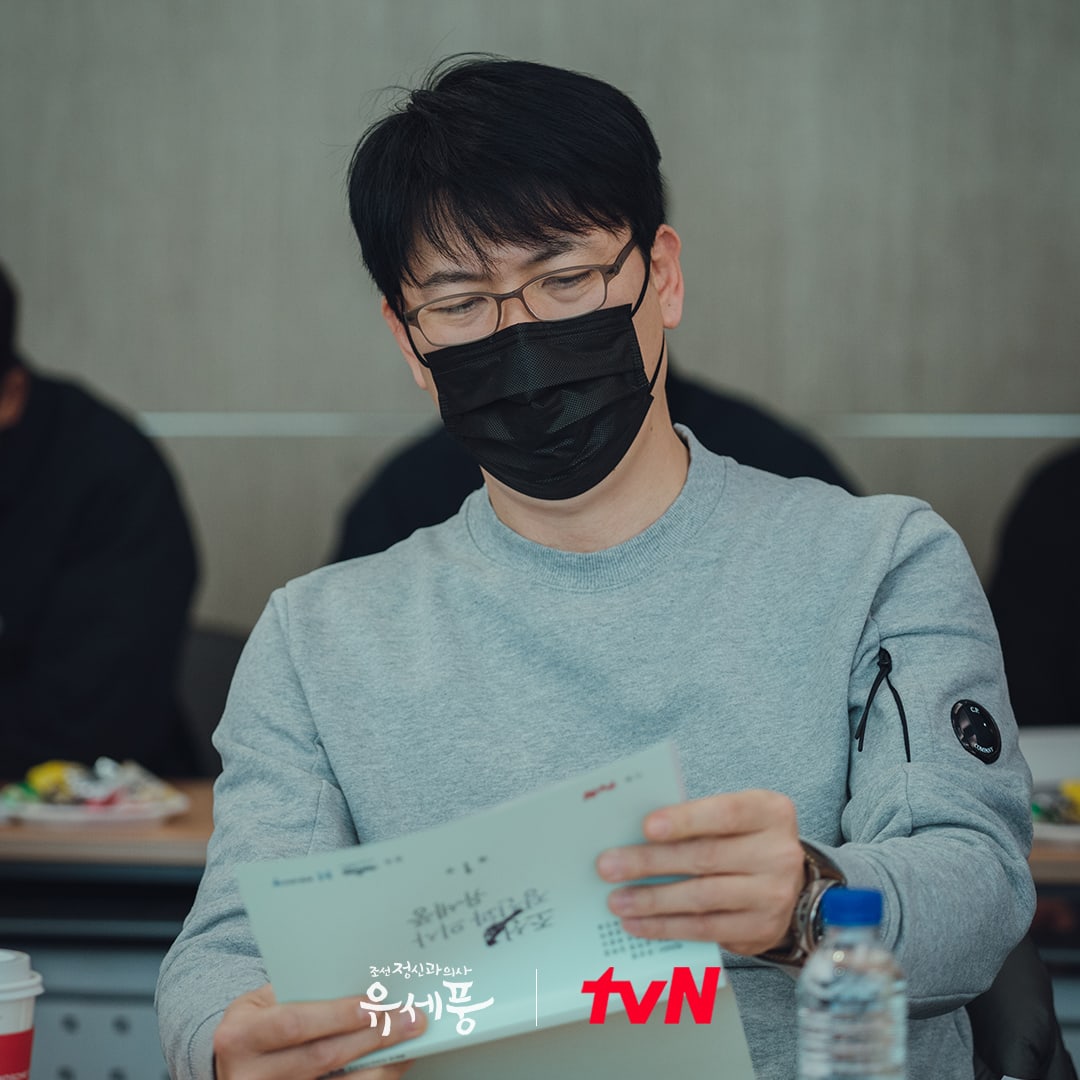 When they are asked why they chose this drama, Kim Sang Kyung excitedly answers, “It’s a historical drama in addition to a medical drama, a love story, and a mystery.” Kim Hyang Gi adds, “The plot in itself was so interesting. Joseon Dynasty and psychiatry. Through what methods did people back then heal and overcome [psychological struggles]?”

Kim Min Jae shares, “You may think [the drama] would be very serious, but there are a lot of fun, lively, and exciting moments.” 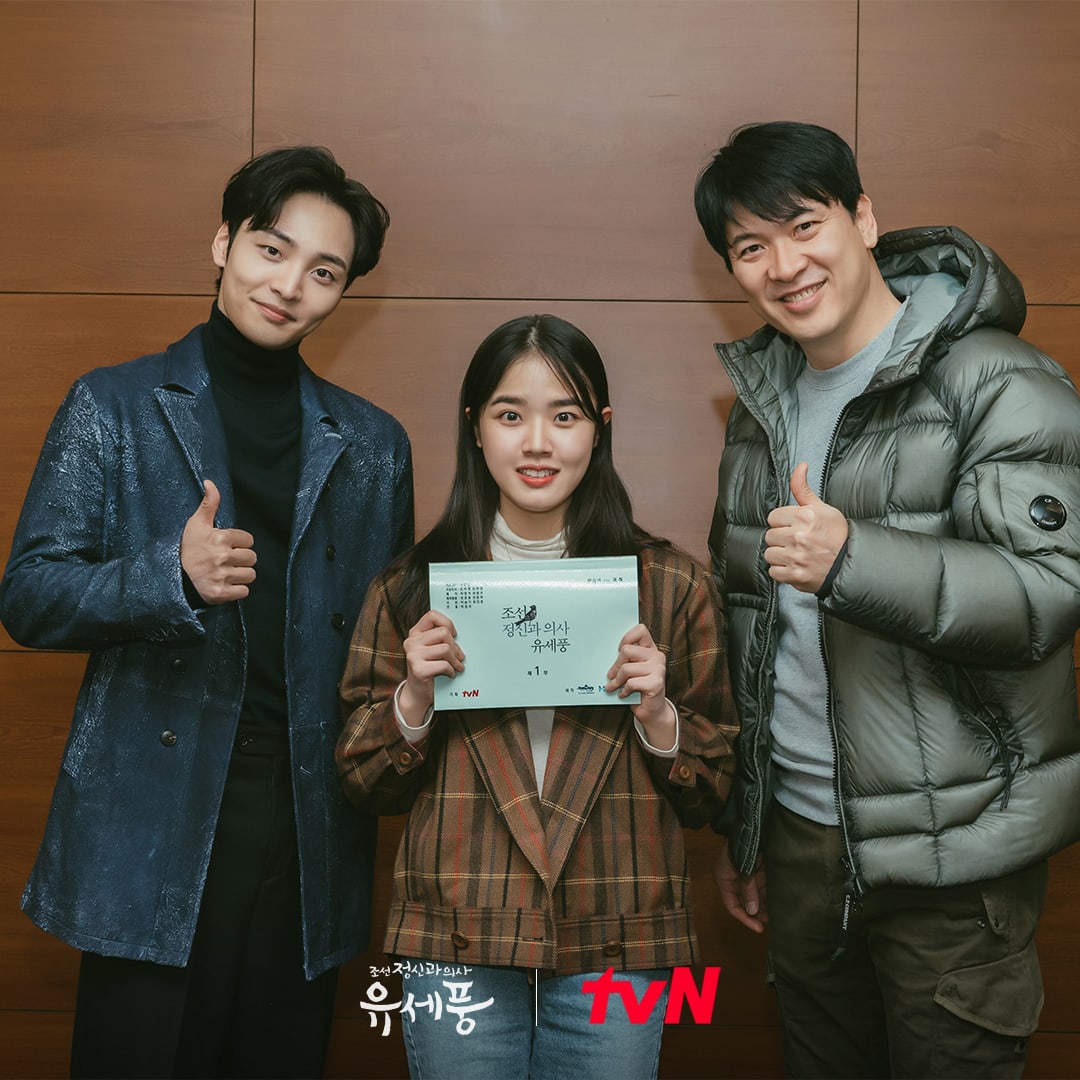 Check out Kim Min Jae in “Dali and Cocky Prince” below!