Hwang In Yeop Makes Every Effort To Protect Seo Hyun Jin From Danger In “Why Her?”

SBS’s “Why Her?” shared new stills previewing the upcoming episode!

Previously, Oh Soo Jae was attacked by an unidentified assailant. She had found a mysterious USB within Hansoo Group’s files, and people began to act suspiciously in efforts to obtain the USB, raising questions about who attacked Oh Soo Jae. Furthermore, the legal clinic members and Oh Soo Jae confirmed the truth that Park So Young (Hong Ji Yoon) was murdered. A video on an internet broadcast showed Park So Young being pushed by an unidentifiable man on top of TK Law Firm’s rooftop.

Newly released stills reveal Oh Soo Jae covered in blood at the hospital along with Gong Chan who ran to save her after her call. The two look tense with Oh Soo Jae appearing angry while Gong Chan tries to remain calm, raising questions about their conversation. 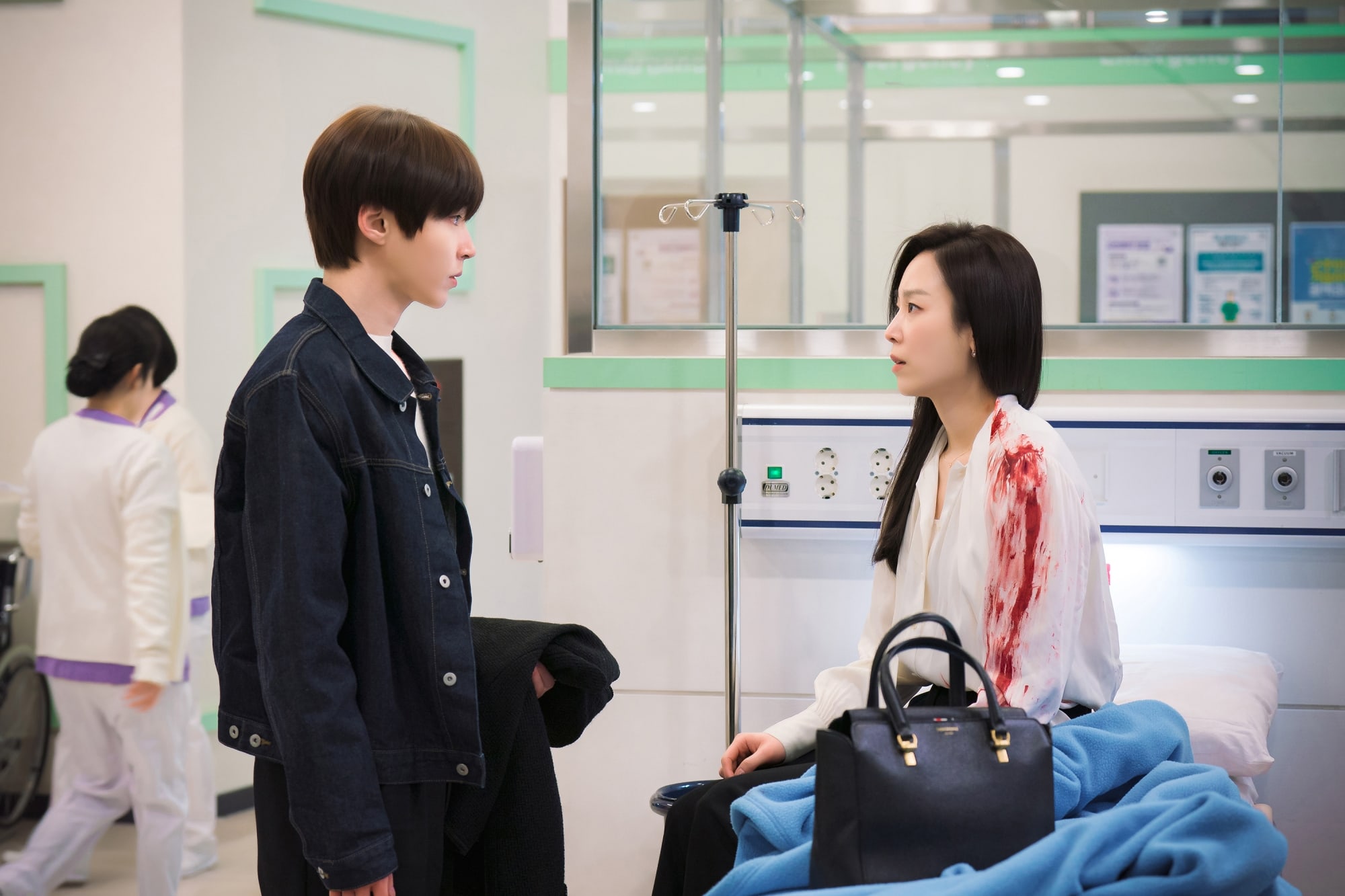 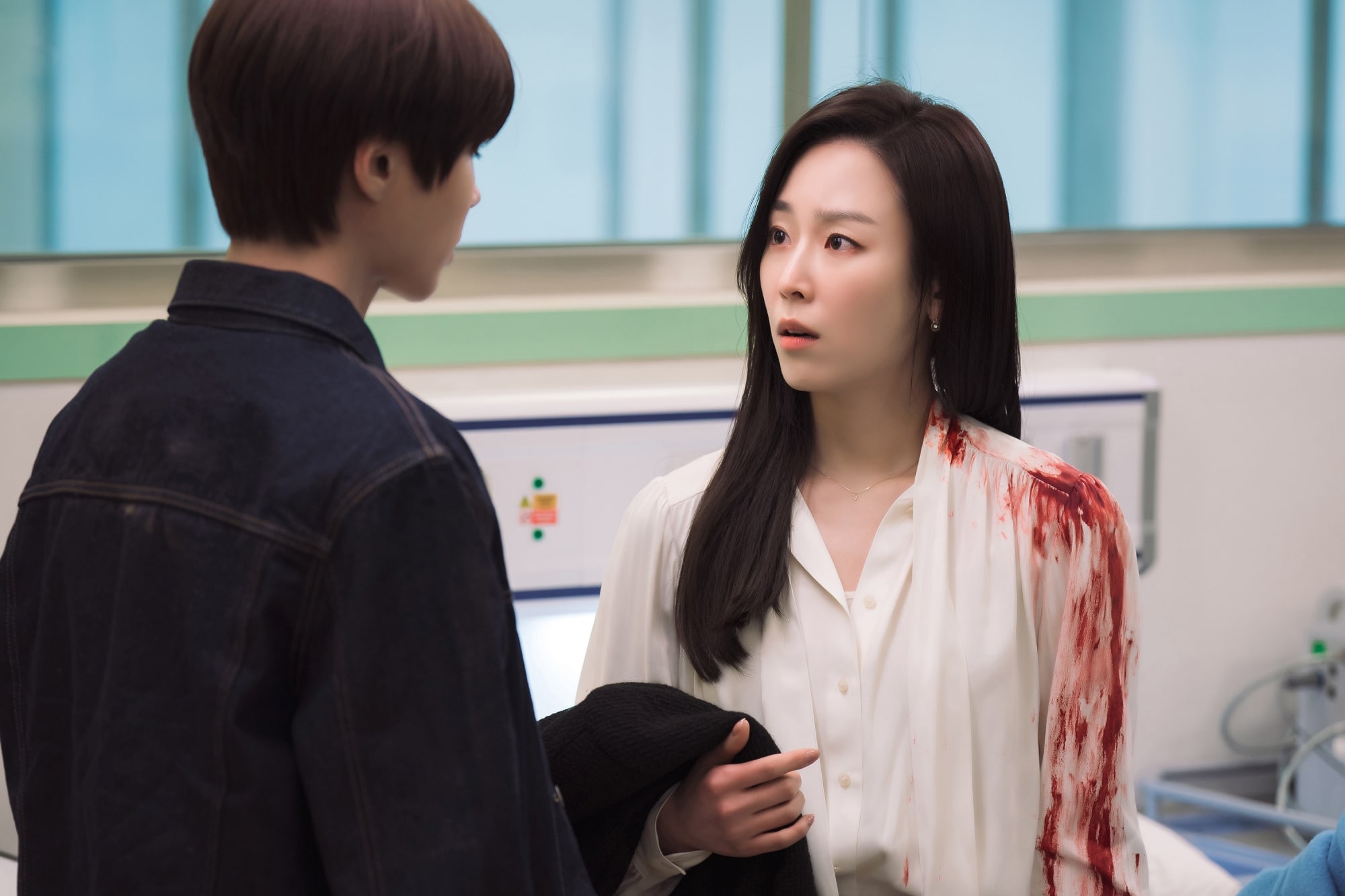 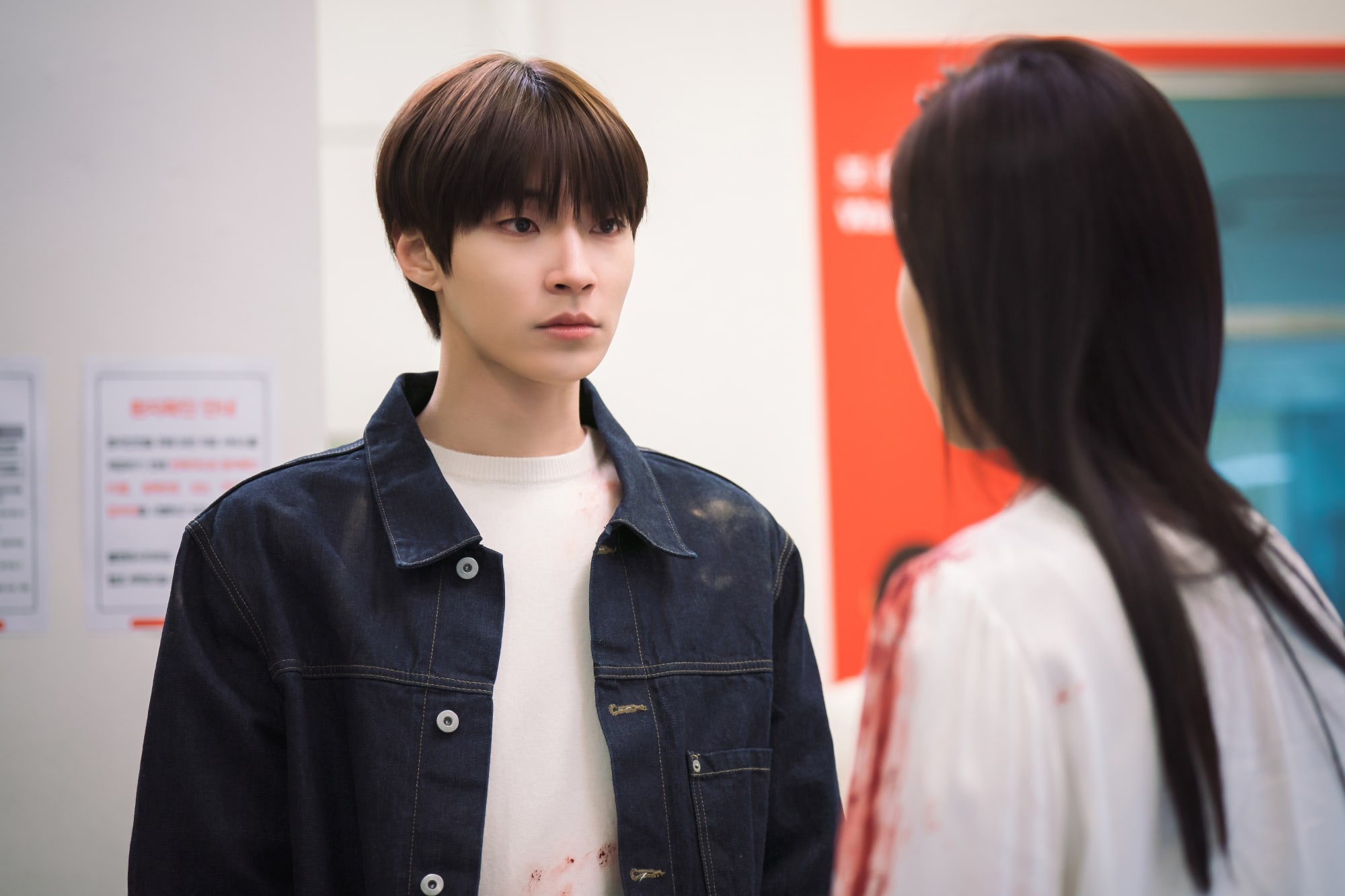 After leaving the hospital, the two head for Gong Chan’s house. Despite the initial awkward atmosphere, Oh Soo Jae soundly falls asleep on the sofa as Gong Chan looks after her affectionately, comforting her after a long and difficult day. 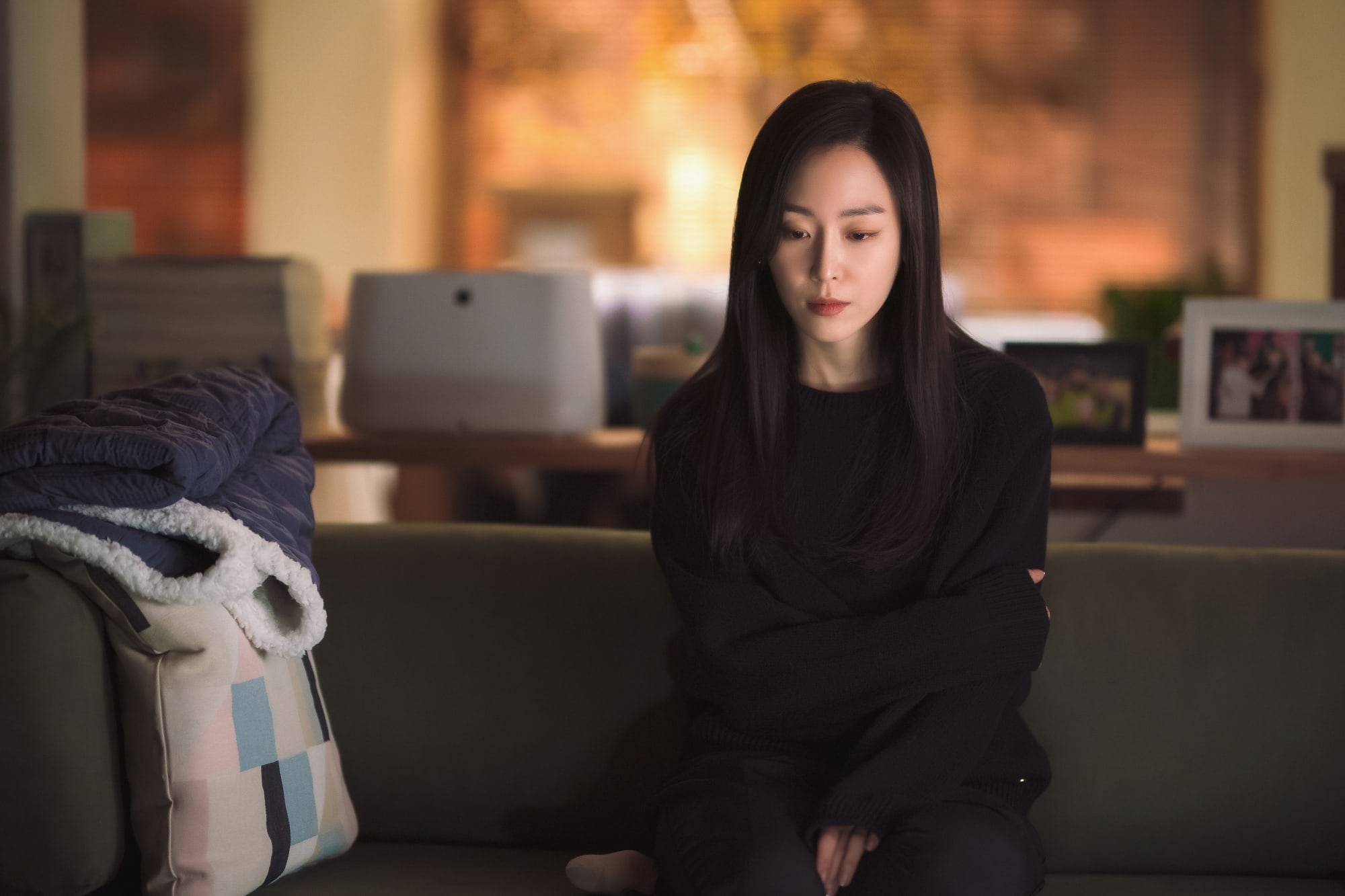 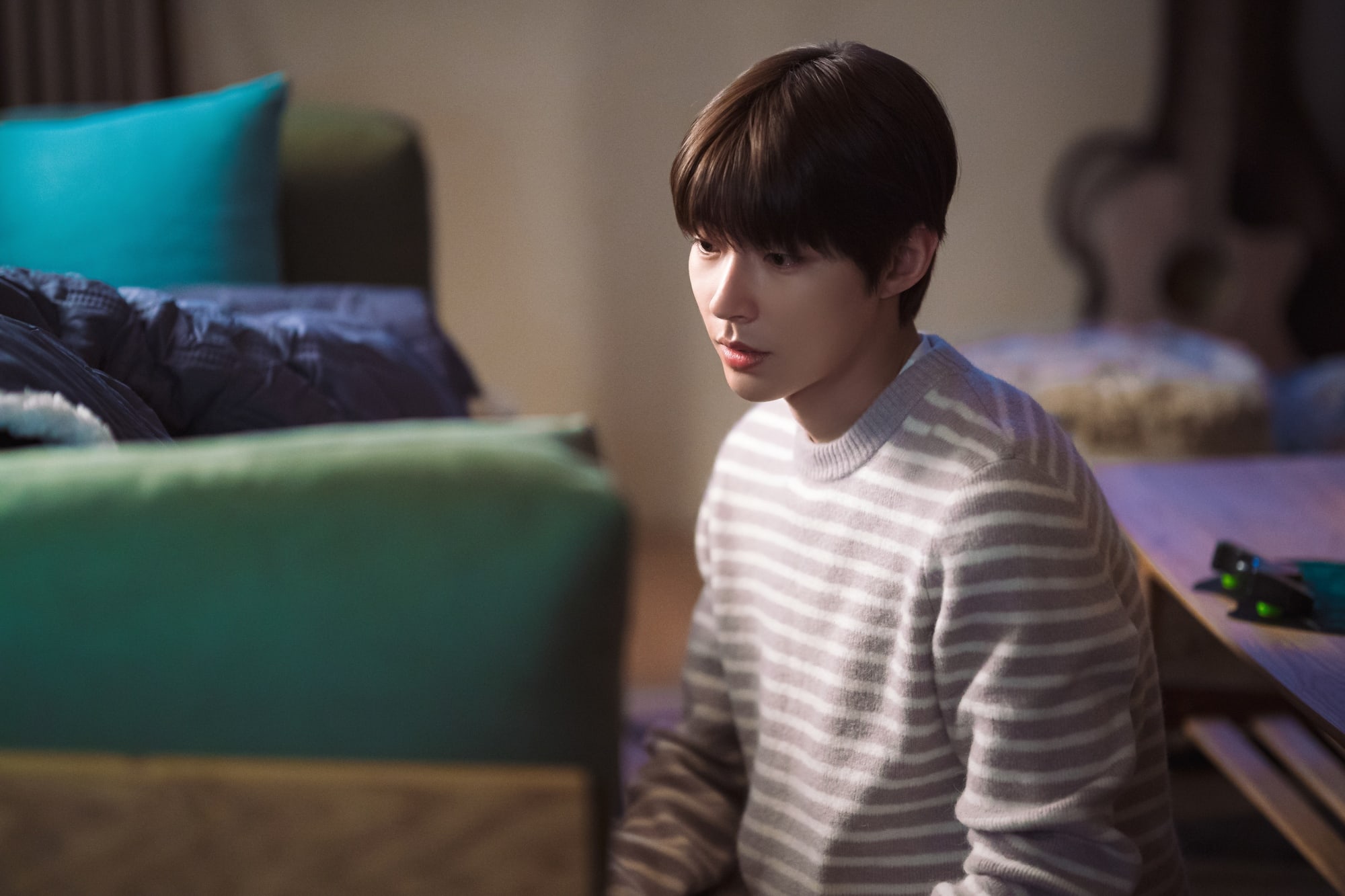 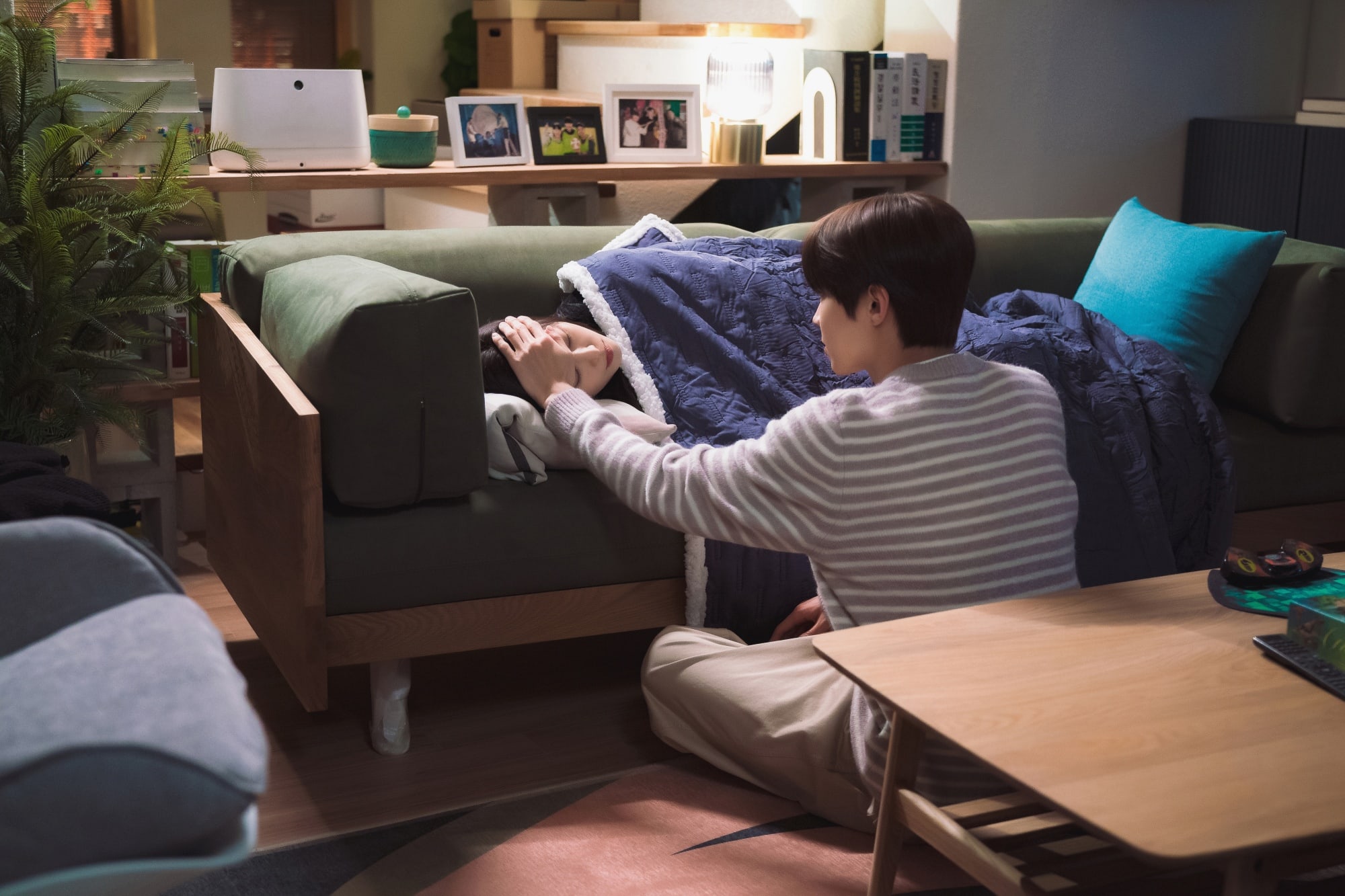 The production team commented, “Today’s (June 17) broadcast will depict Gong Chan working actively to protect Oh Soo Jae from danger. Please keep watch to see how the the truth of the USB and the identity of the culprit [who is after the USB] will be revealed.”

More photos preview heavy tension between Oh Soo Jae and Choi Tae Guk (Heo Joon Ho) as the two sit very far apart from each other, creating a cold and stifling atmosphere. Behind their subtle smiles are mysterious intentions. Choi Tae Guk sees through Oh Soo Jae’s thoughts, while Oh Soo Jae is secretly digging into what Choi Tae Guk is up to, raising questions about the reason behind their meeting.

Another photo reveals Gong Chan and Nam Choon Poong (Lee Jin Hyuk) partaking in a secretive exchange. Gong Chan furtively hands him a USB, but he is shocked to see Choi Yoon Sang (Bae In Hyuk) also coming into the room with a USB. 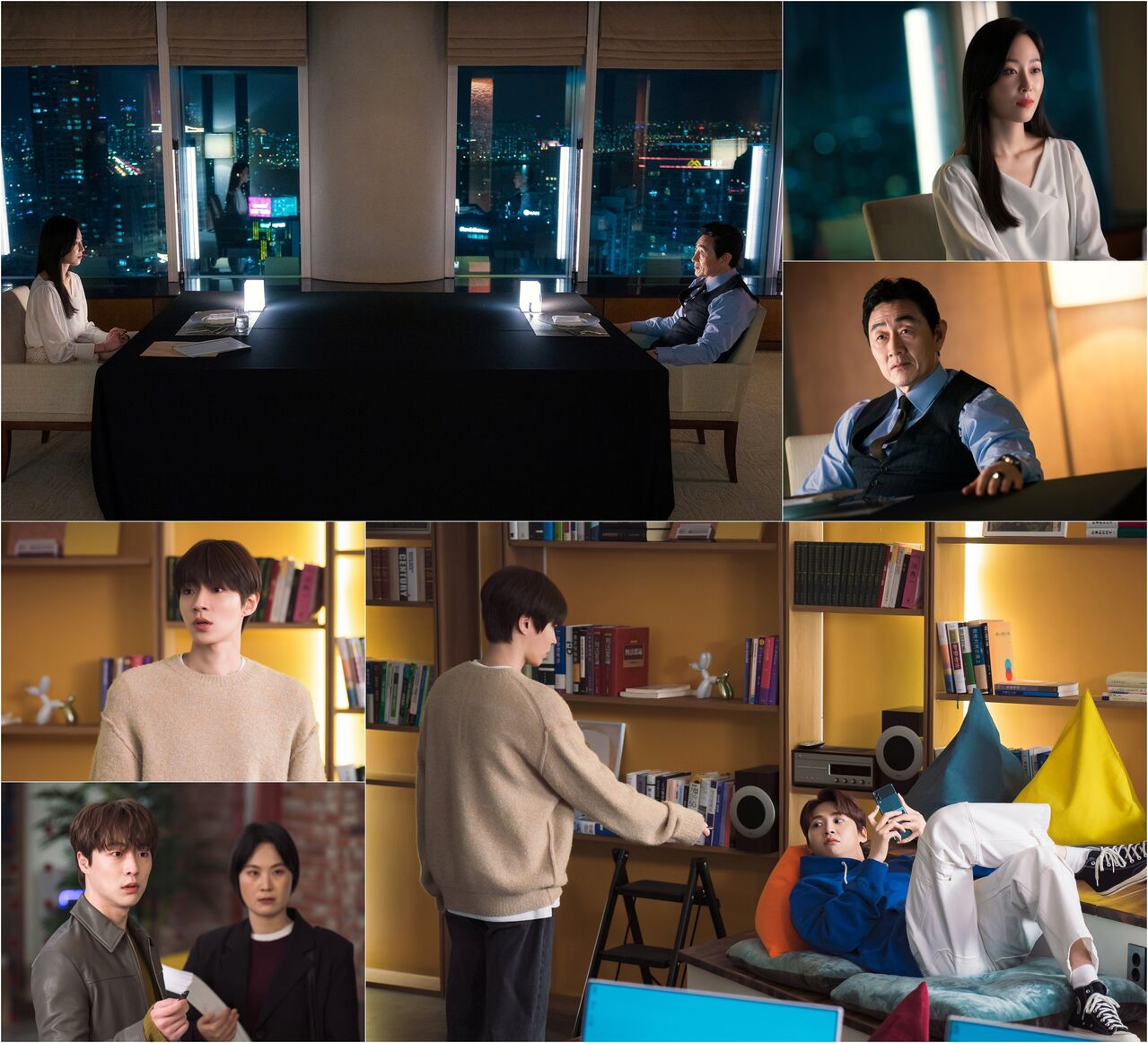 The production team shared, “A new truth along with the secret of the USB, which has become a source of danger rather than an opportunity for Oh Soo Jae, will be revealed. Please keep an eye out for the bare truth.”

Heo Joon Ho
Seo Hyun Jin
Lee Jin Hyuk
Bae In Hyuk
Hwang In Yeop
Why Her?
How does this article make you feel?