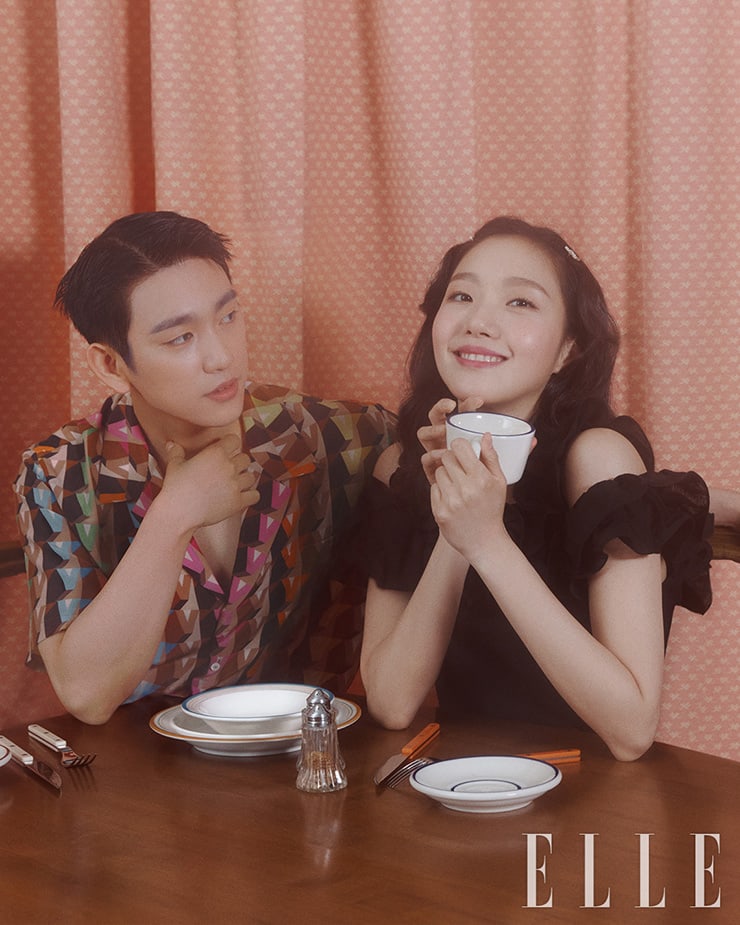 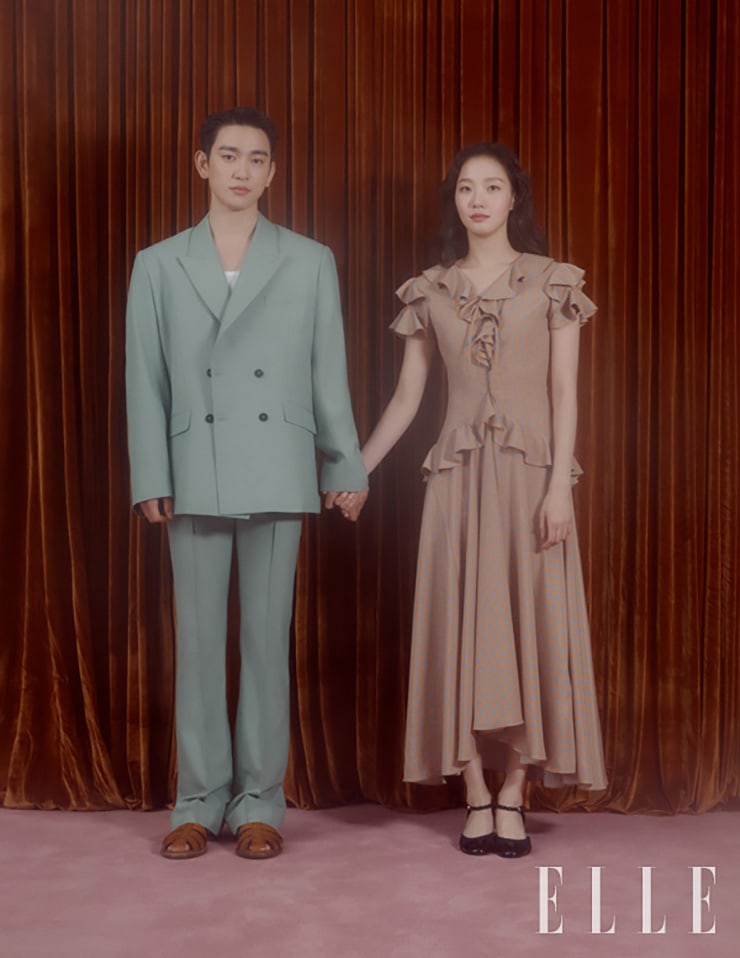 During the interview, Kim Go Eun and Jinyoung talked about “Yumi’s Cells 2” and more.

First of all, Kim Go Eun was asked about the second season that has a different male lead from the first season (Goo Woong who was played by Ahn Bo Hyun). She explained, “Isn’t the process of meeting someone, dating them, breaking up, and trying hard to forget the pain of separation while finding new love considered usual and normal? I think I accepted it naturally.”

Jinyoung talked about his role of Yoo Babi, saying, “In the original webtoon, Babi is a character with an impertinent aspect. I don’t know how the Babi I portray will be taken, but as an actor, it will be fun to play him even if I’m criticized. I try to stick to the script rather than act with finesse.” 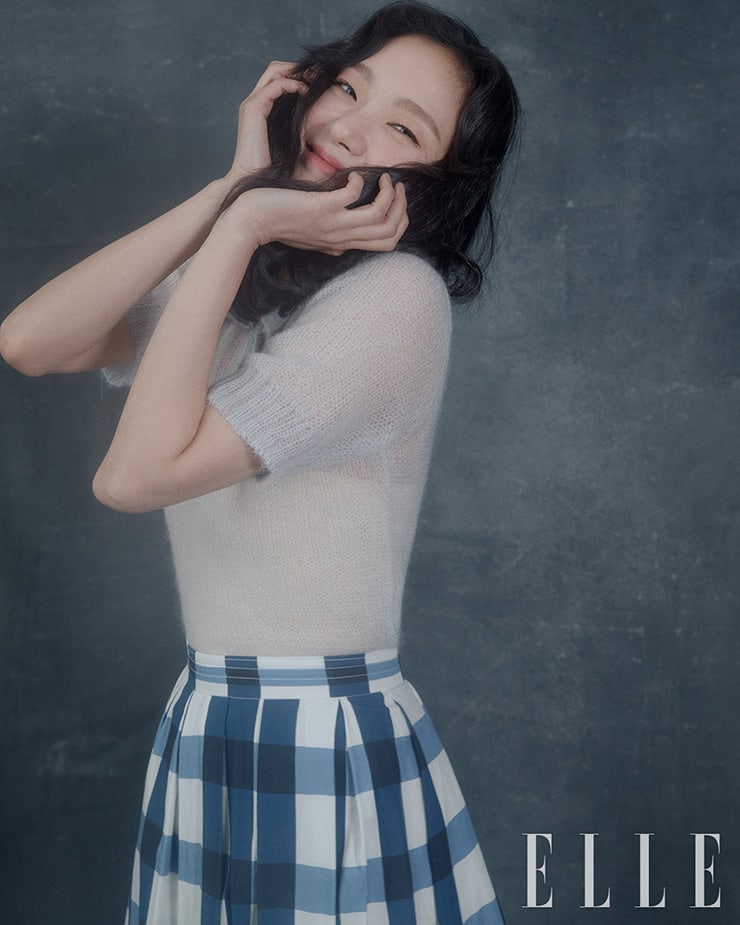 When asked if she herself is her No. 1 priority like Yumi’s cells who work hard for Yumi, Kim Go Eun replied, “I am also happy when my family and the people I like are happy. I’m not conscious of other people’s opinions, but I care about their feelings. I naturally feel the current emotions of the person next to me.”

Jinyoung shared his passion for acting, commenting, “It hasn’t been long since I thought about acting seriously, but I think the character whom I embodied once remains a part of my body. While watching TV, when I see a character who is similar to mine, my heart heats up again.” 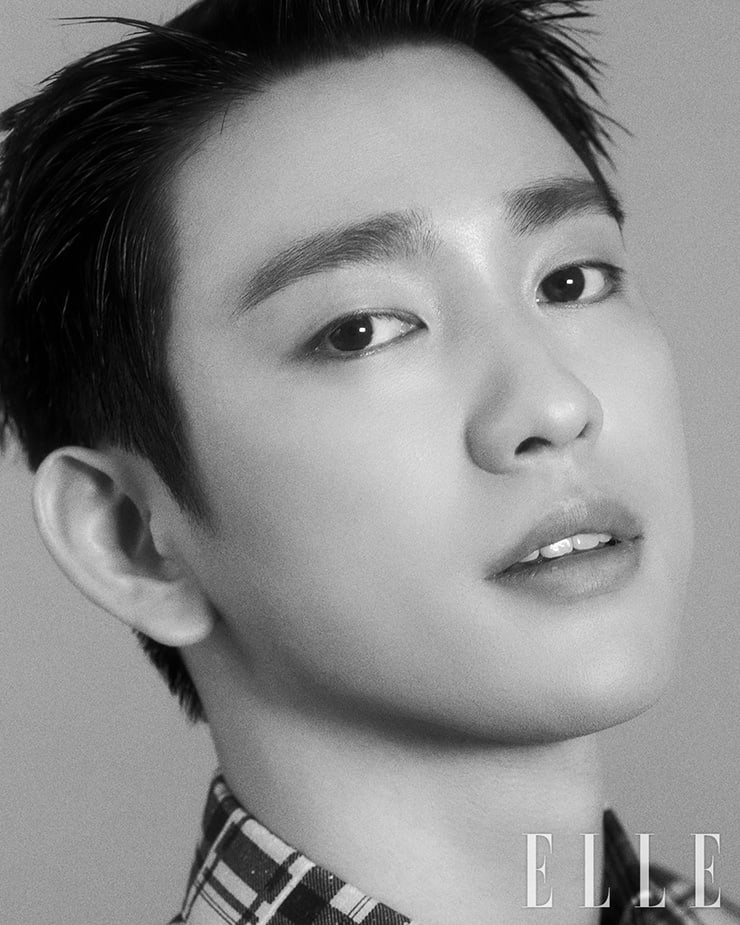 Catch up on the first two episodes of “Yumi’s Cells 2” with subtitles below!

GOT7
Elle
Jinyoung (GOT7)
How does this article make you feel?