GOT7’s JAY B showed off his uniqueness for the July issue of Cosmopolitan!

During the photo shoot, JAY B showed off his charisma by making various poses under the theme of “Jay B’s free and cool summer.” 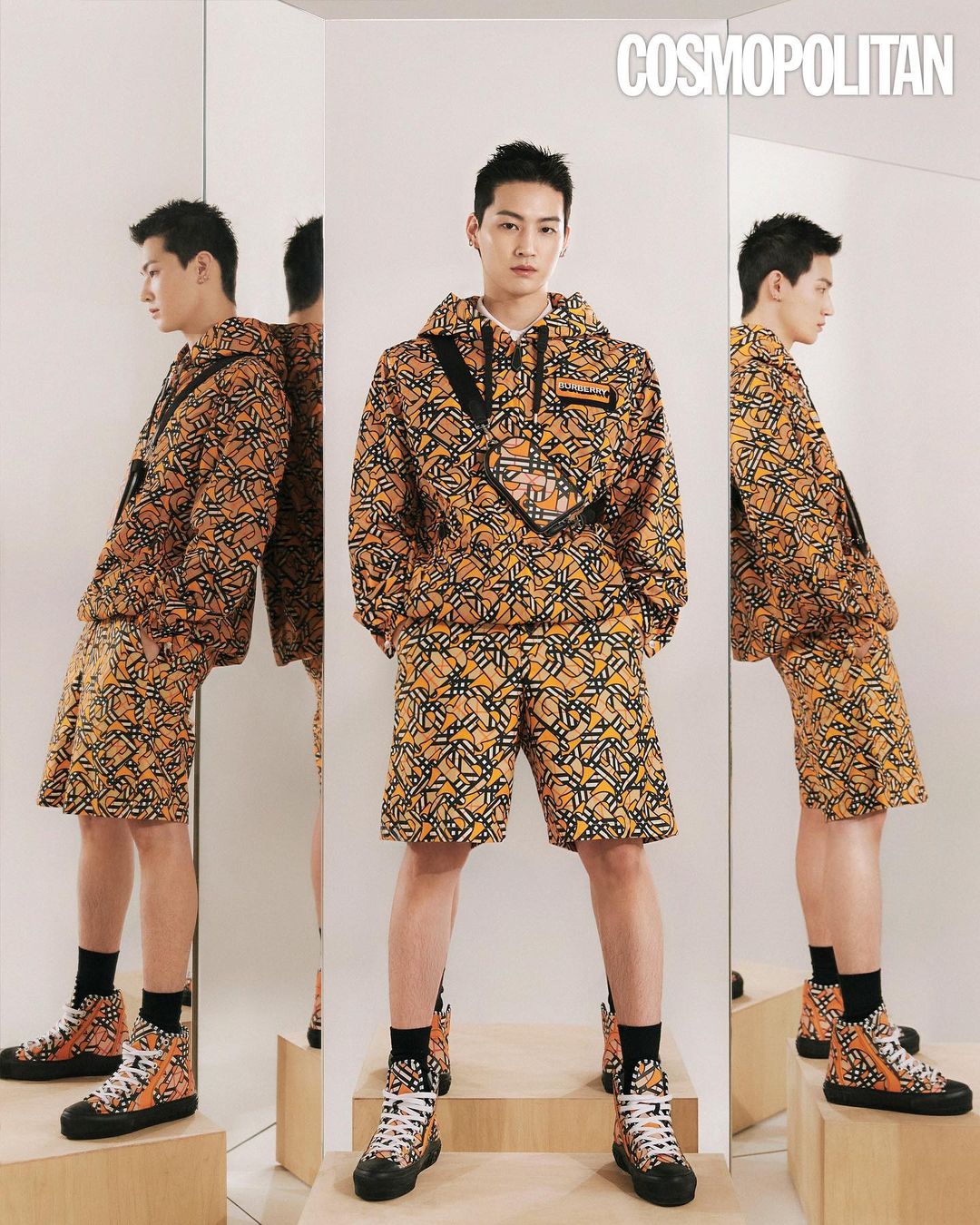 In the interview following the photo shoot, JAY B talked about GOT7’s recent comeback, which was the group’s first official one since leaving JYP Entertainment last year. Soon after the release of their self-titled EP, it topped iTunes charts all over the world and received much love from fans.

The leader of GOT7 remarked, “The members cooperated so well that I only played the role of a kindling. I felt like I was dreaming throughout the promotion. I’m most proud of the fact that we kept our promise with our fans. I was surprised that the album was more successful than expected. If the results weren’t good, it would have been much harder for GOT7 to take the next step.” 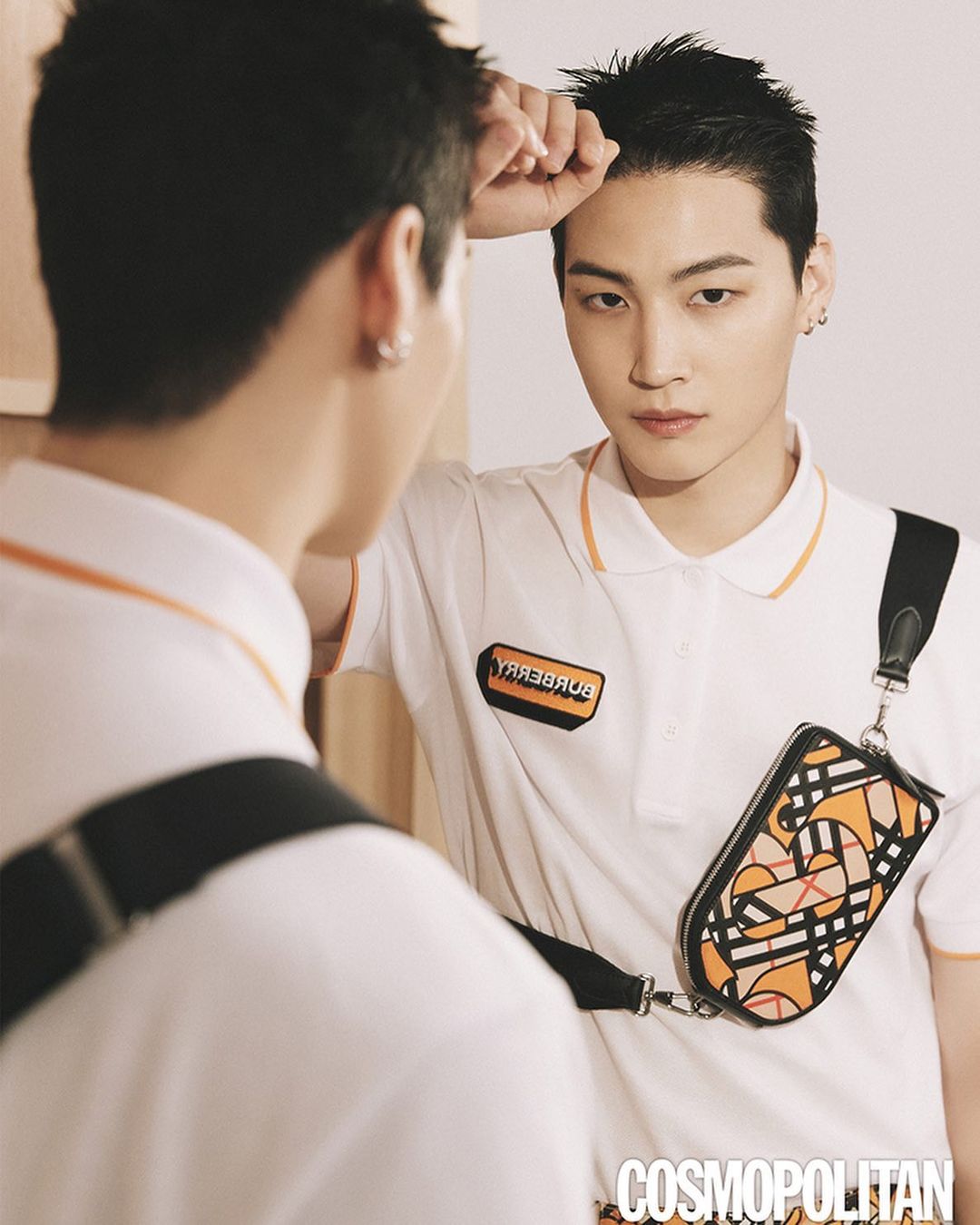 JAY B mentioned his solo activities and his work as Def. as well, saying, “Although most of my music is rooted in hip-hop R&B, I am not a person who insists on sticking to a genre. Whether it’s pop, dance, or R&B, I’ll do music that I want to do.” 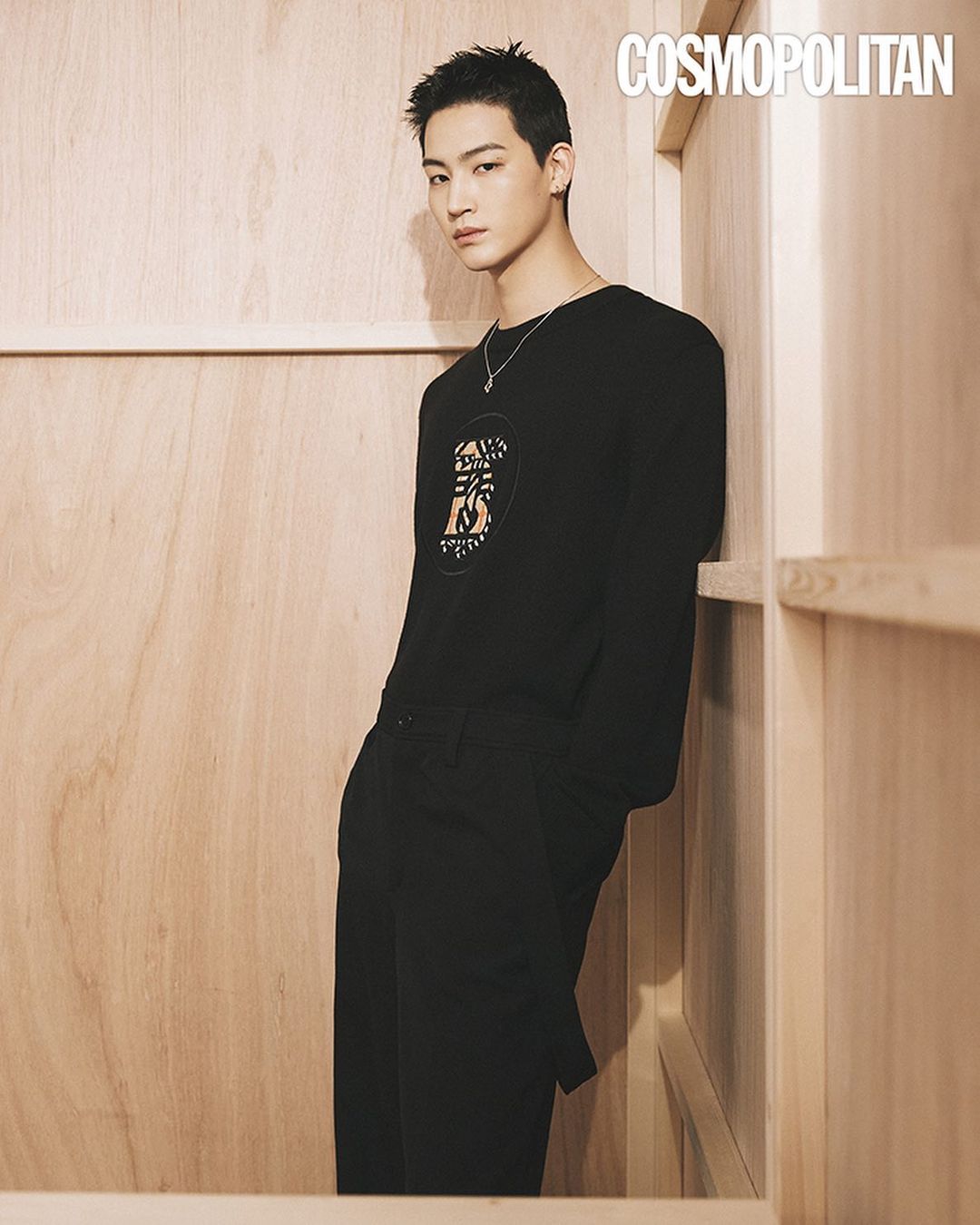 GOT7
Cosmpolitan
JAY B
How does this article make you feel?